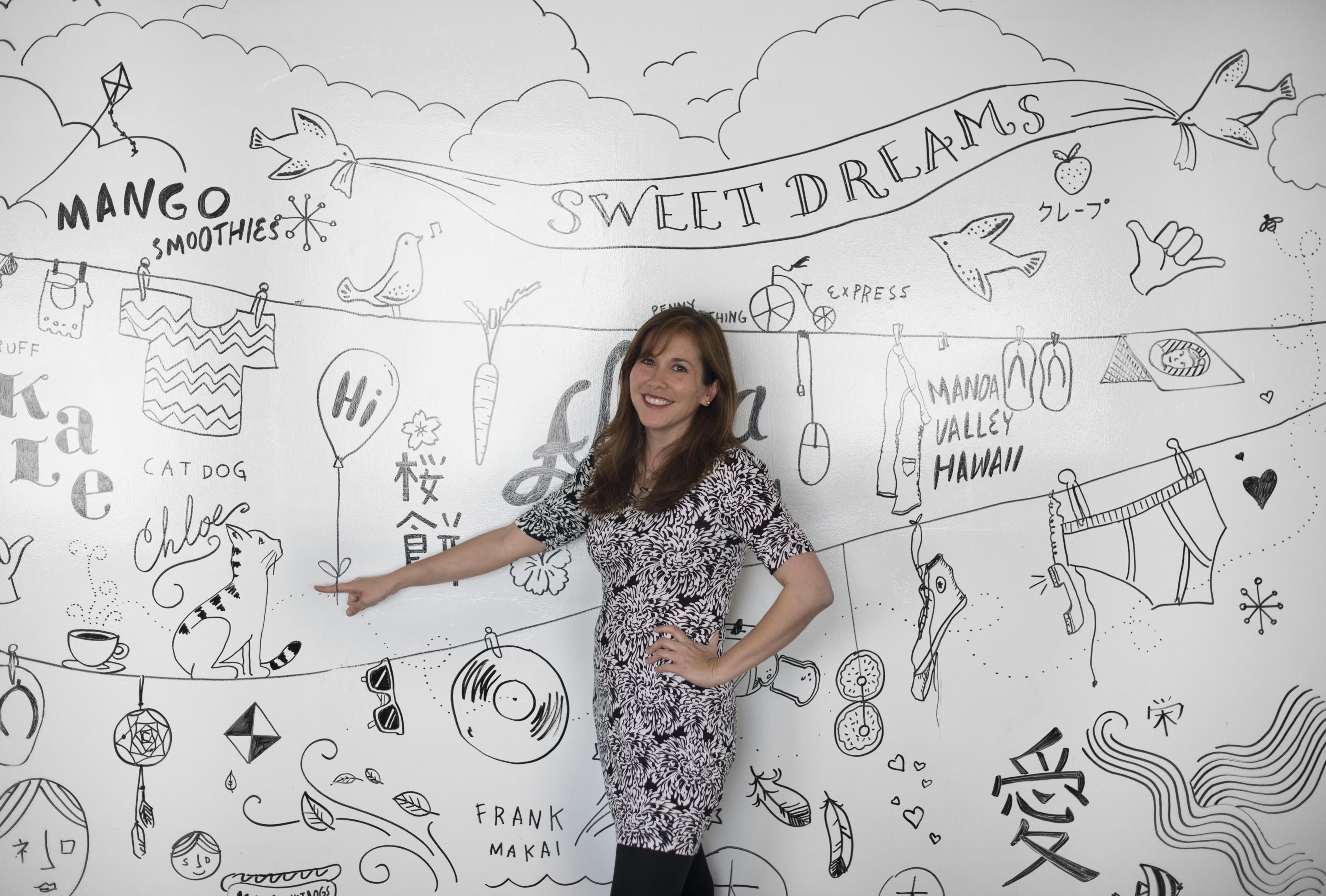 Jen holds a Bachelors of Fine Arts in Graphic Communications from the School of Art at Washington University in St. Louis. Prior to joining W|W in 2012, Jen worked in a Designer, Art Director and/or Creative Director capacity in St. Louis and San Francisco before returning home to Honolulu. Jen has over 20 years of experience creating compelling campaigns for a variety of brands.

Since becoming part of the W|W team, Jen has been involved with leading the creative development of award-winning work for clients such as Hawaii National Bank, Outrigger Hotels and Resorts, Chaminade University, Tori Richard, Hawaii Energy, Surfjack Hotel and Swim Club, and Hawaii Pacific Health, among many others.

She currently serves on the board of directors of Diamond Head Theatre and as President of the regional chapter of the American Advertising Federation (AAF-Hawaii). In 2016, Jen was named AAF-Hawaii’s Advertising Woman of the Year (video). 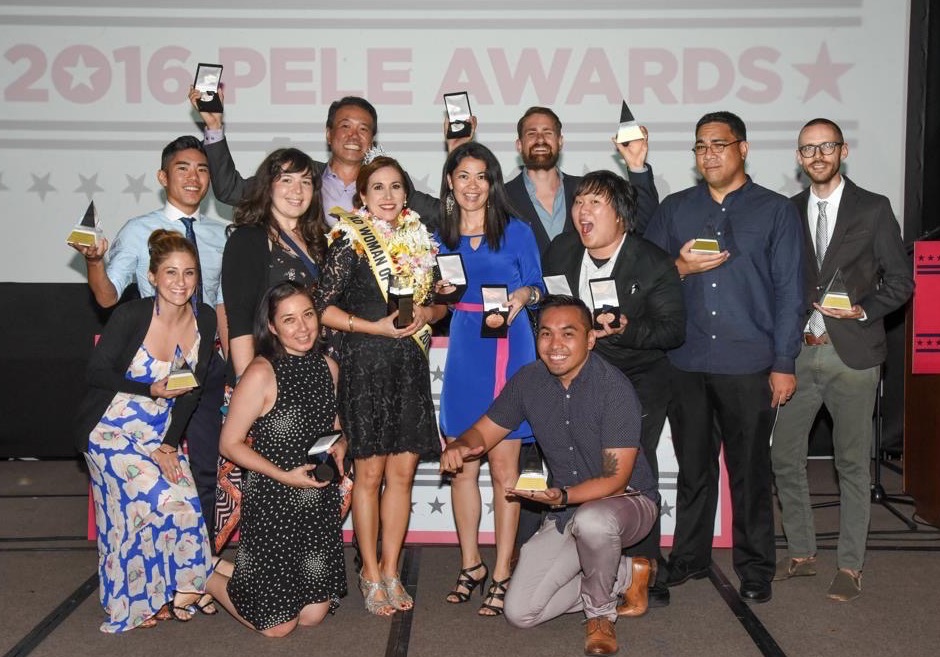