Wall-to-Wall Studios designed the rebranding for P3R, the engine behind Pittsburgh’s greatest races like the Dick’s Sporting Goods Pittsburgh Marathon, the Fleet Feet Liberty Mile and the EQT Pittsburgh 10 Miler. Founded as a non-profit organization in 2009 to take over leadership of the Marathon, P3R’s reach quickly expanded to run a variety of other high-quality races, events, and health and fitness programs throughout the Pittsburgh region. For over a decade, PR3’s efforts were primarily focused on the production and marketing of these marquee events and programs which have helped Pittsburgh to become one of the best cities for running. While the organization’s operational focus is unwavering, the rebranding will help P3R build awareness and strengthen its equity as it continues to bring the love of running to all Pittsburgh through its programming. With a renewed commitment to inspire any and all to keep moving, the rebranding was announced by P3R on Global Running Day, the day each year specifically designated to connect runners across the world.

The revitalized brand identity created by W|W includes an overhaul of the visual identity system (logo, brand style guide) and voice, concentrating on action, effort and love of movement. As part of the rebranding, the “Keep Pittsburgh Running” tagline becomes a rallying cry that begins with P3R, but is also intended to be picked up and carried like a banner by all stakeholders, runners and supporters. It’s a powerful declaration that fully reflects P3R’s mission and passion and invites others to join the movement to spread the love of running throughout the City of Pittsburgh and beyond. 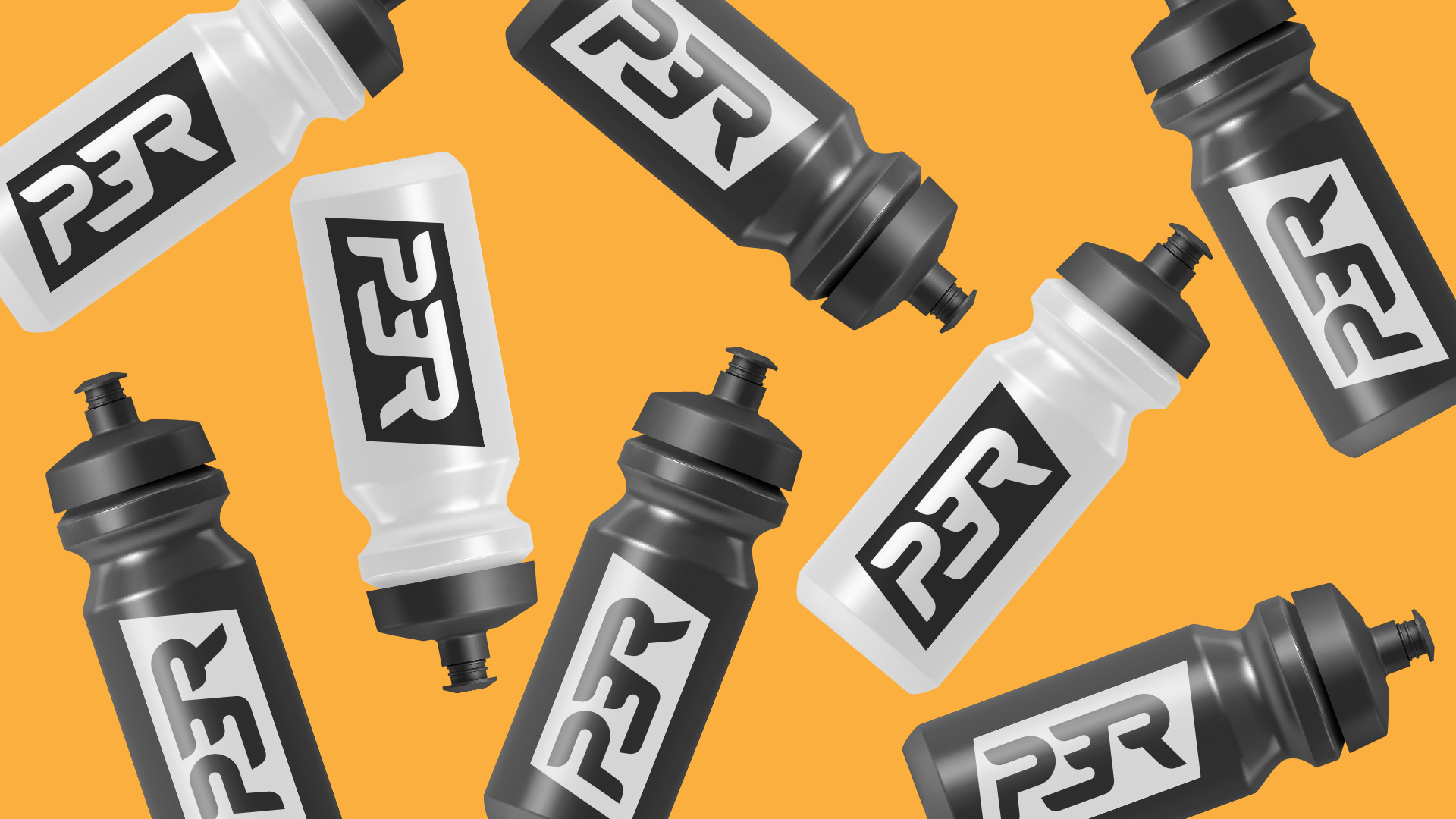 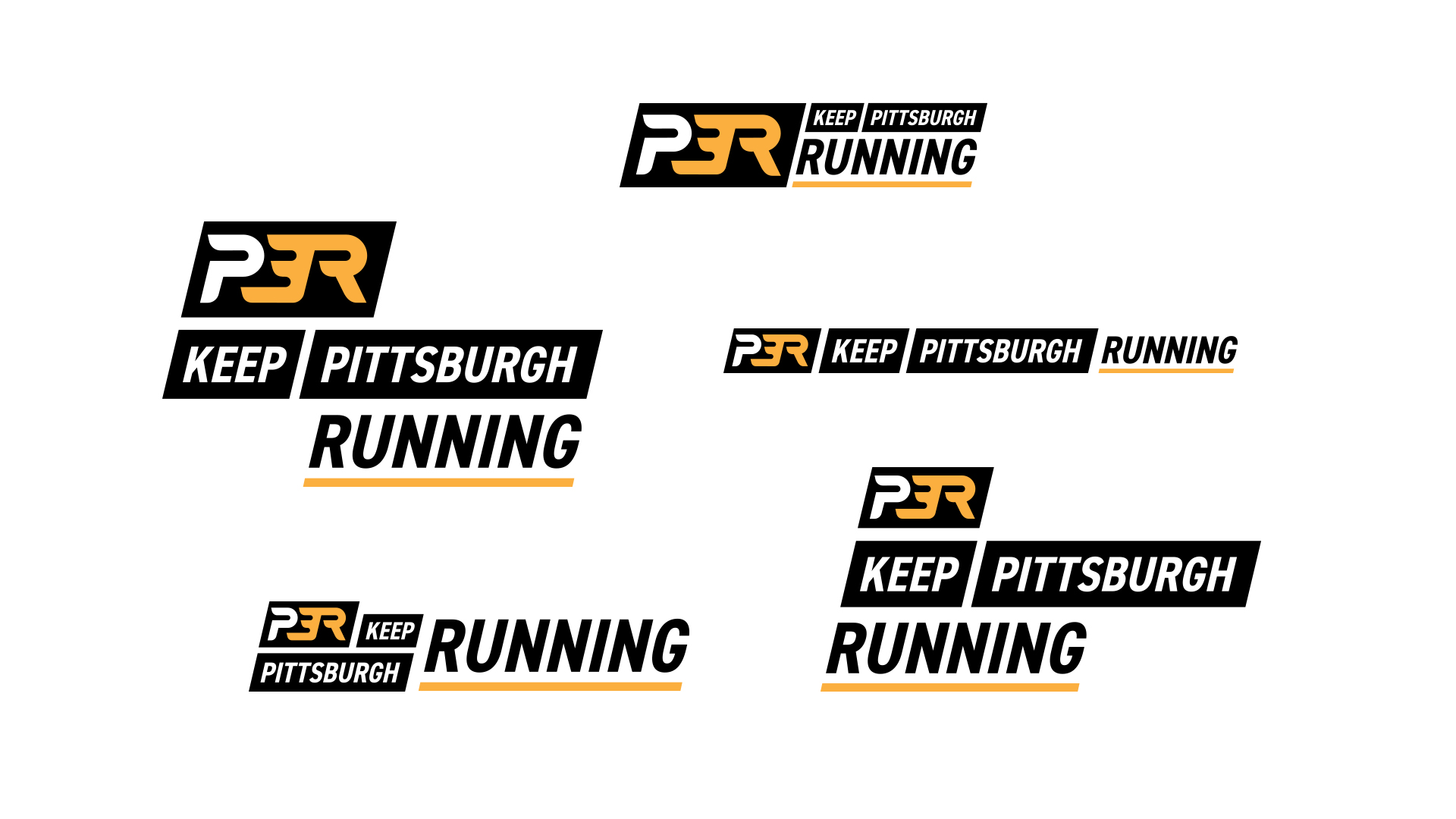 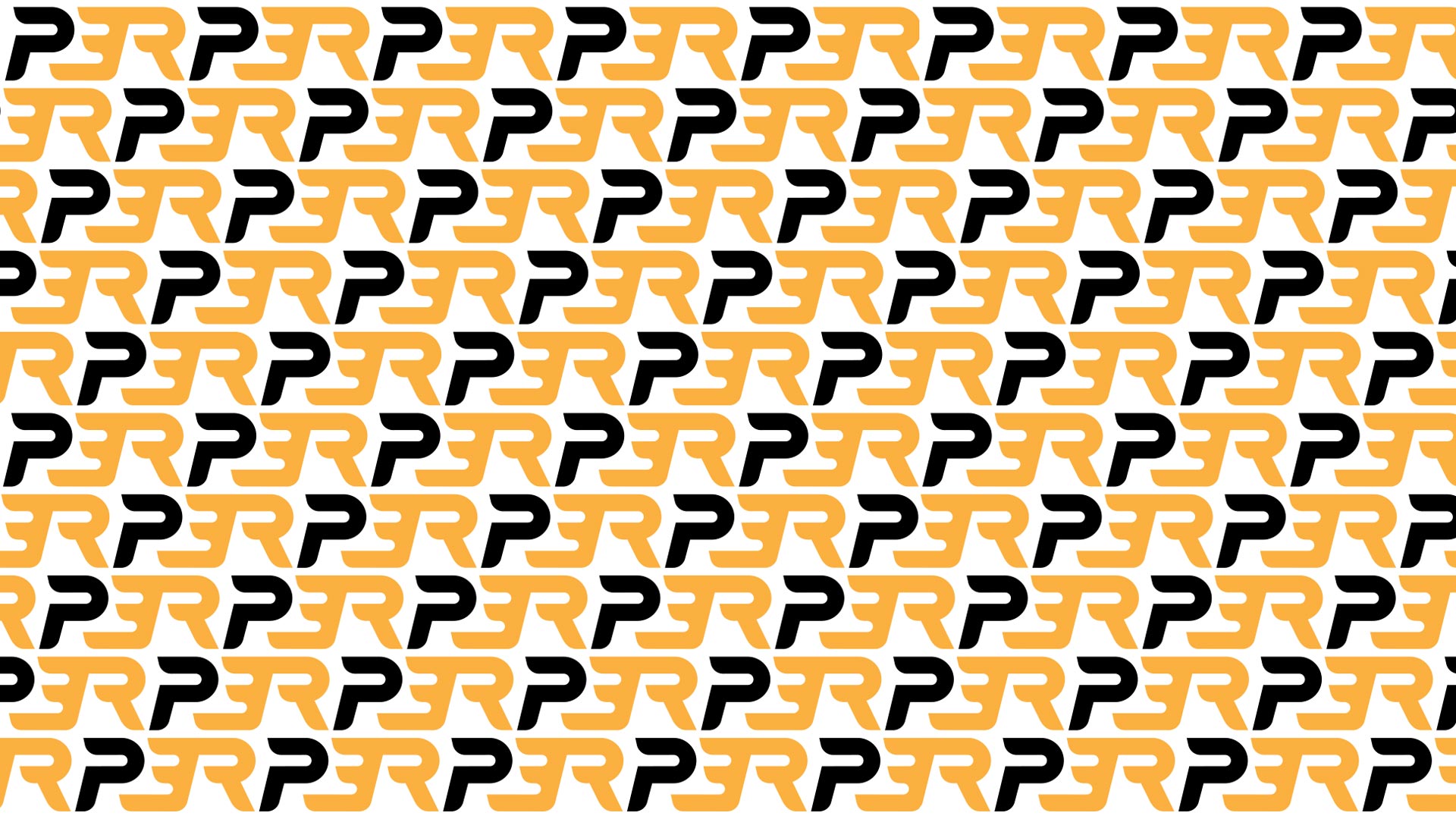 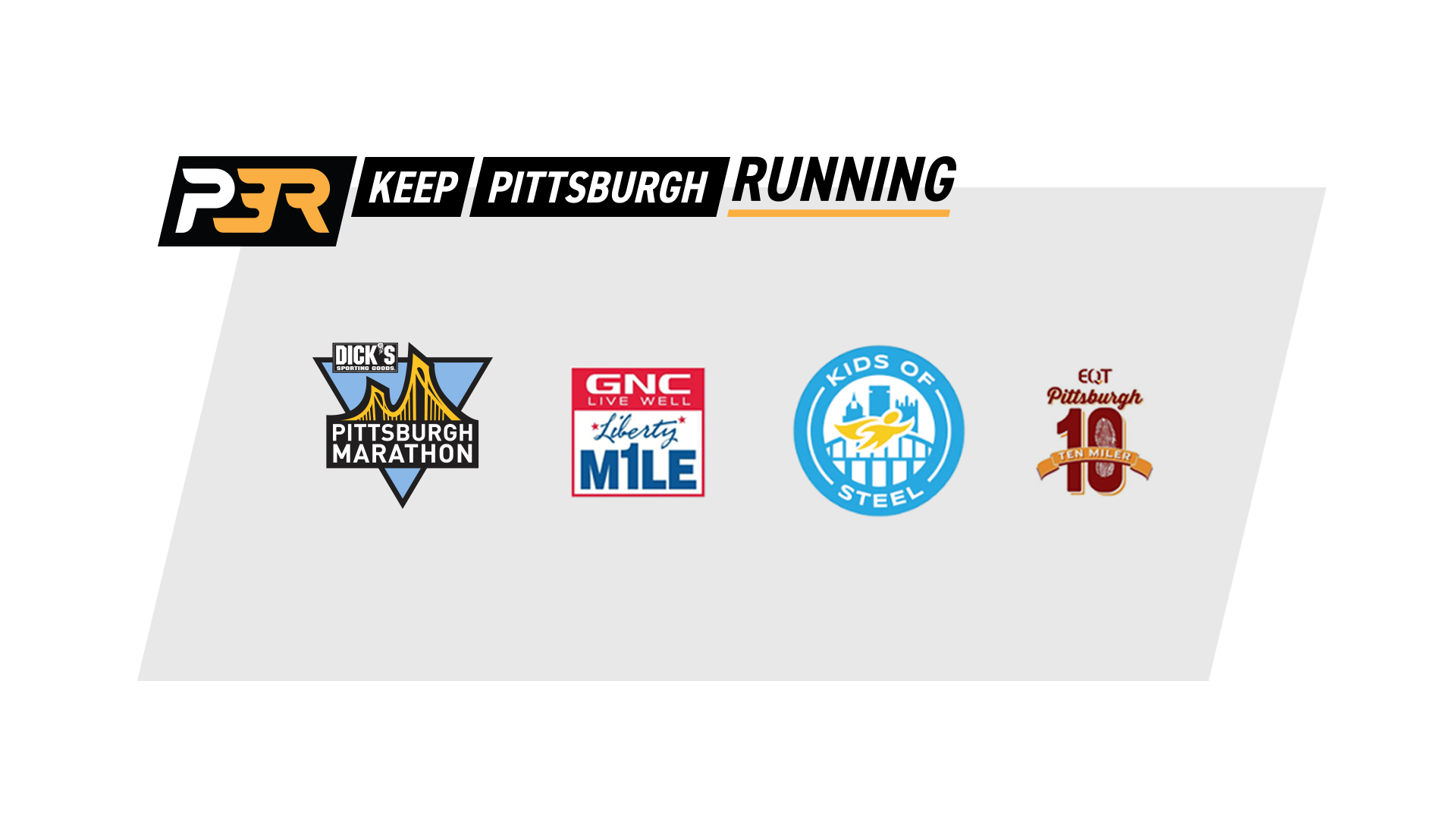 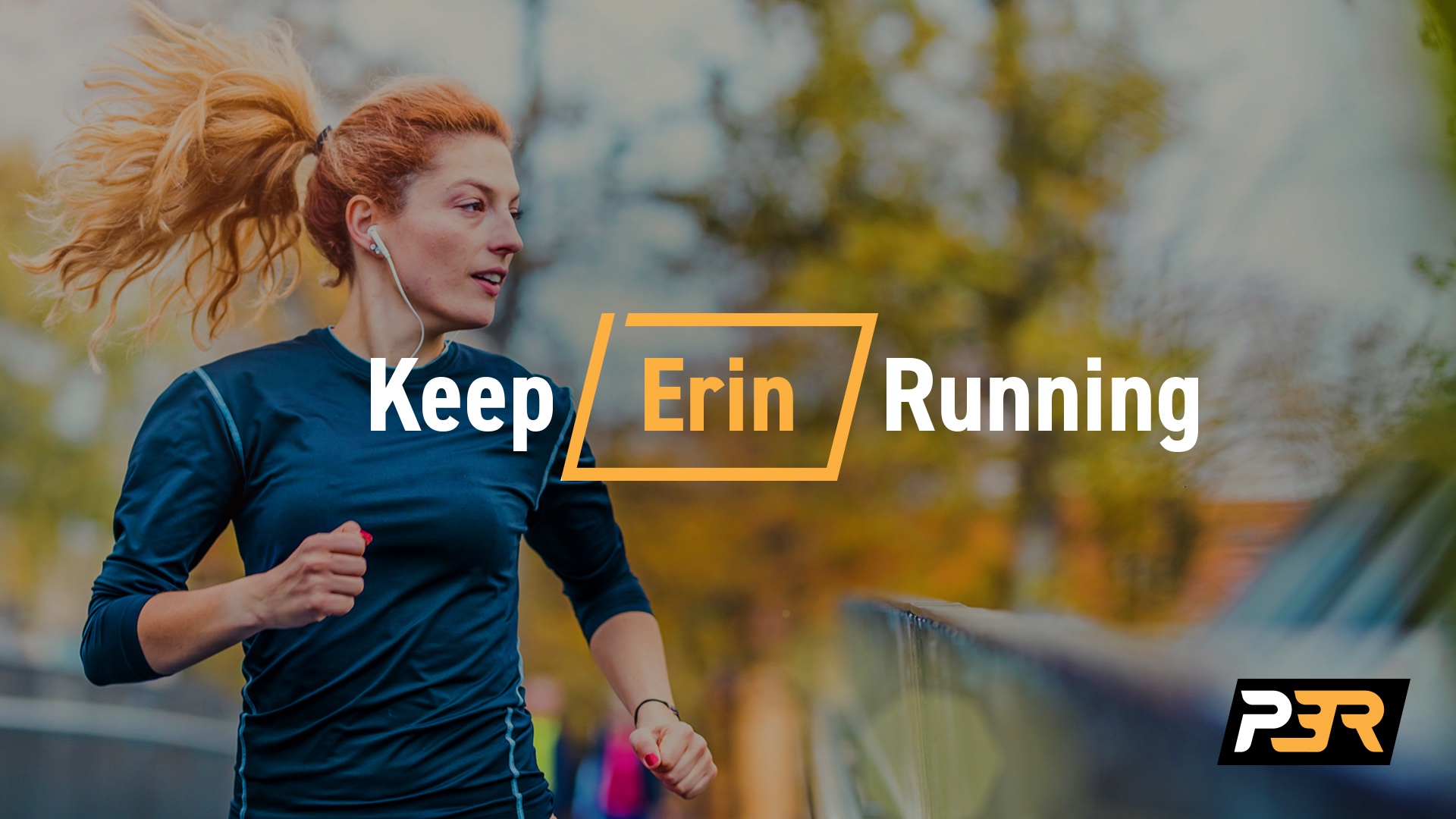 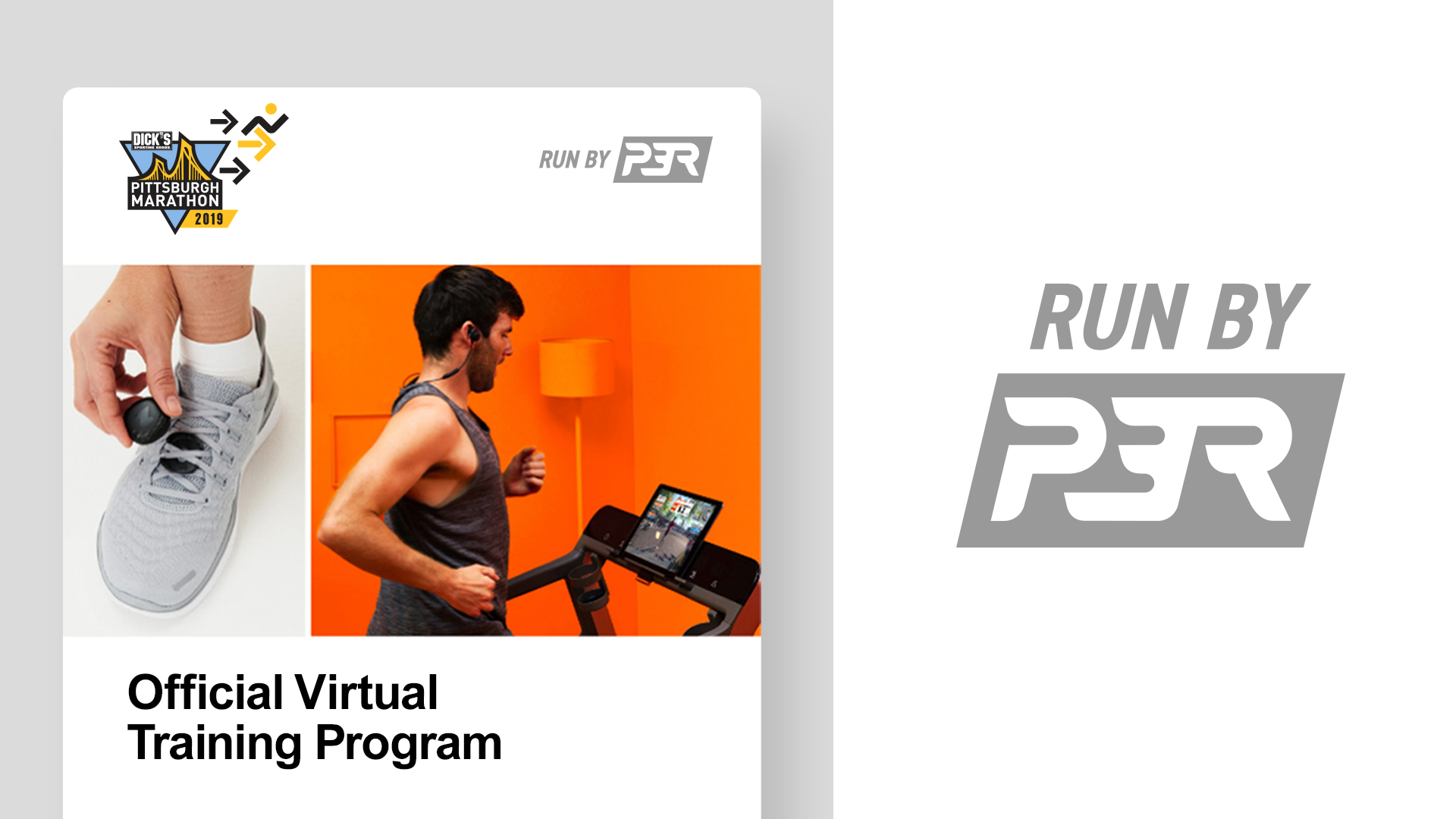 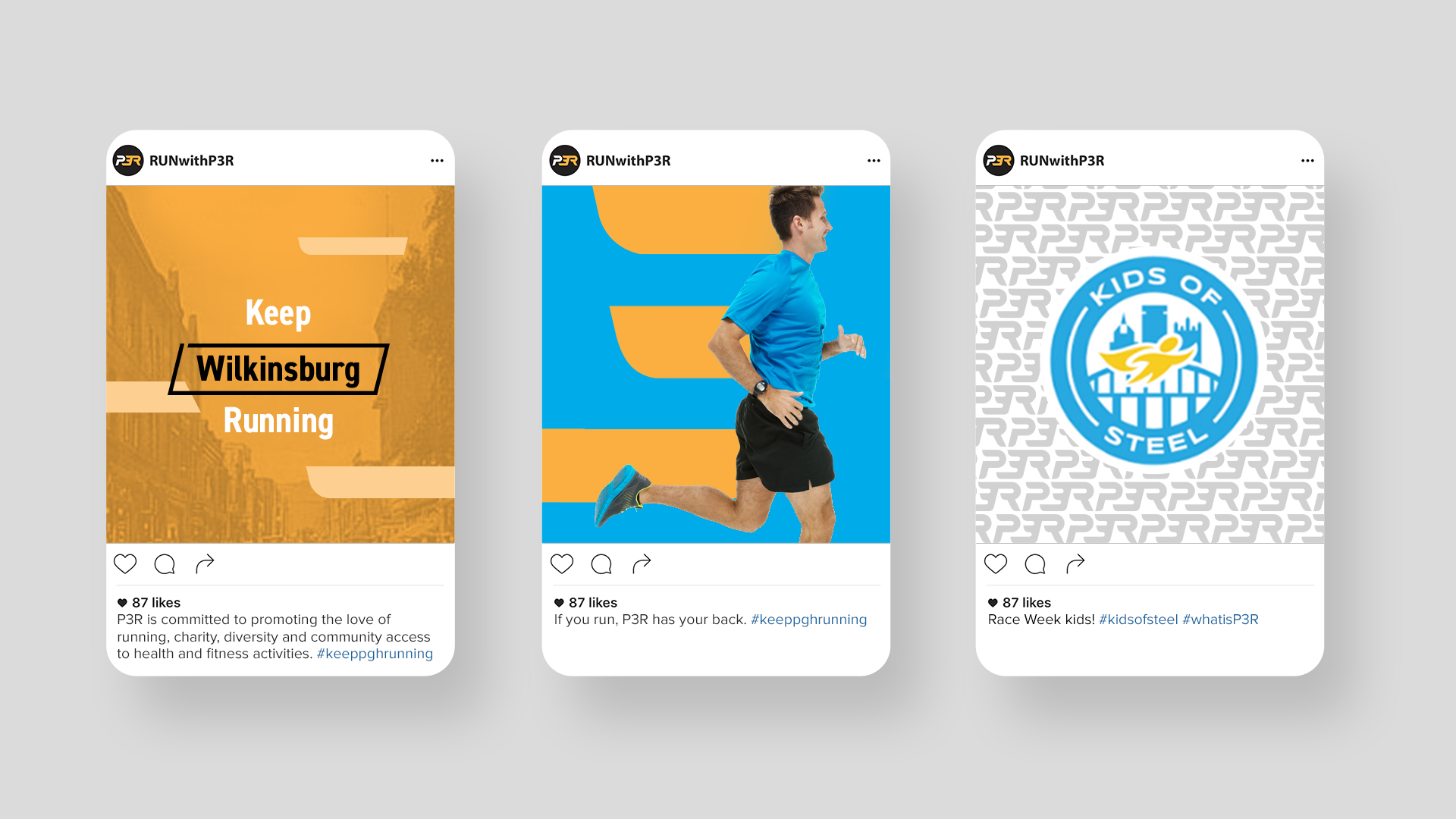 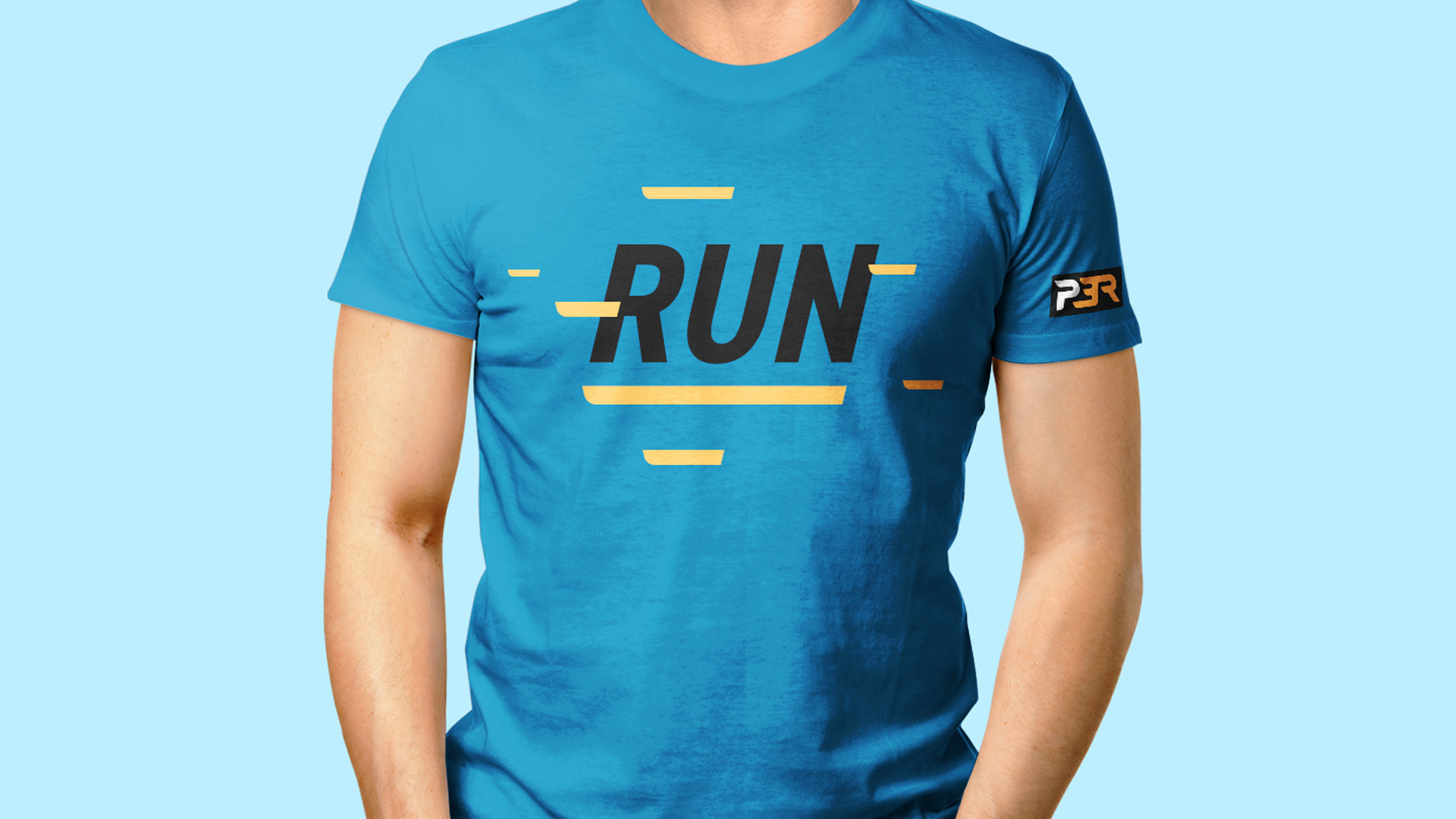 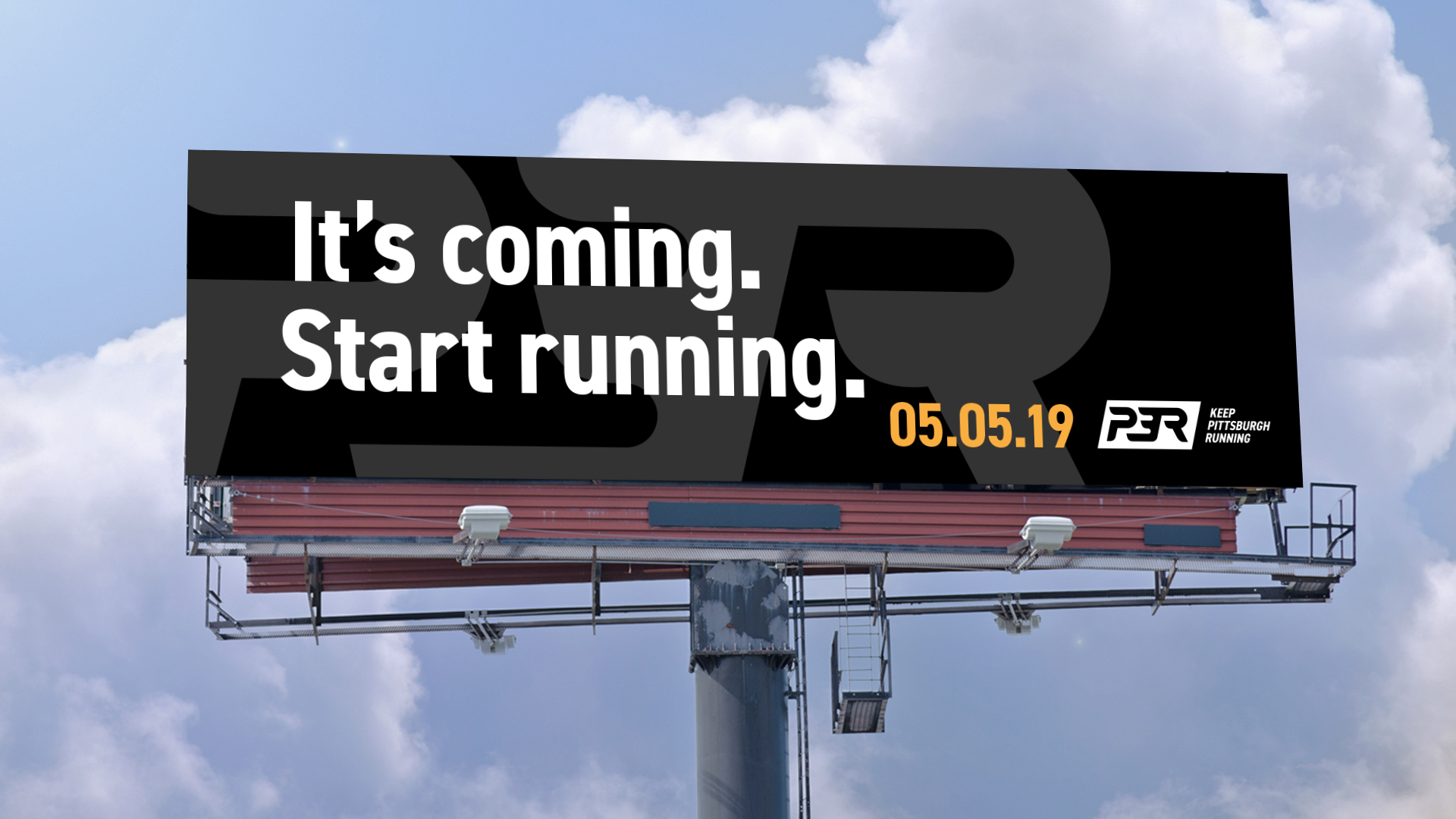 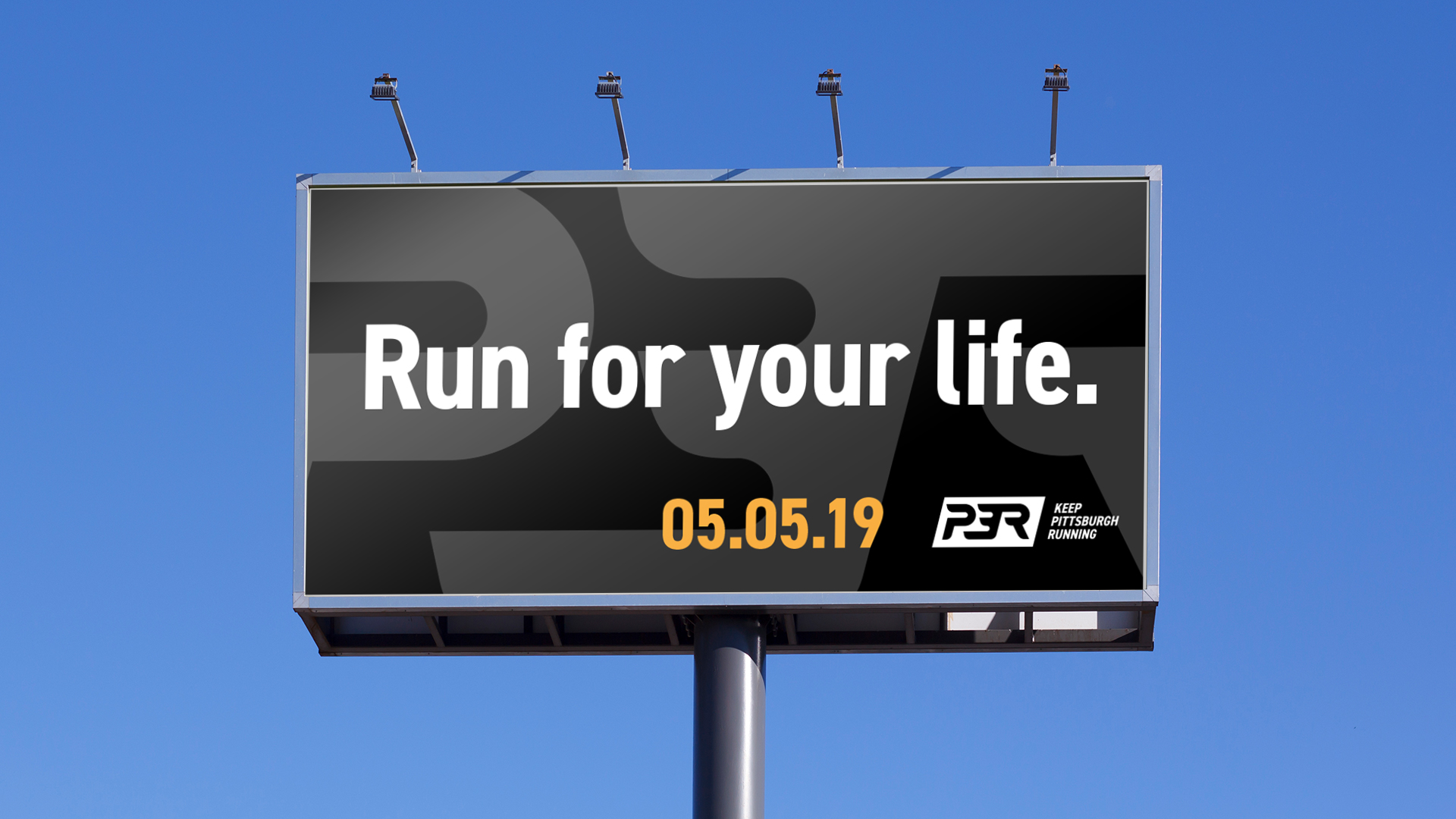 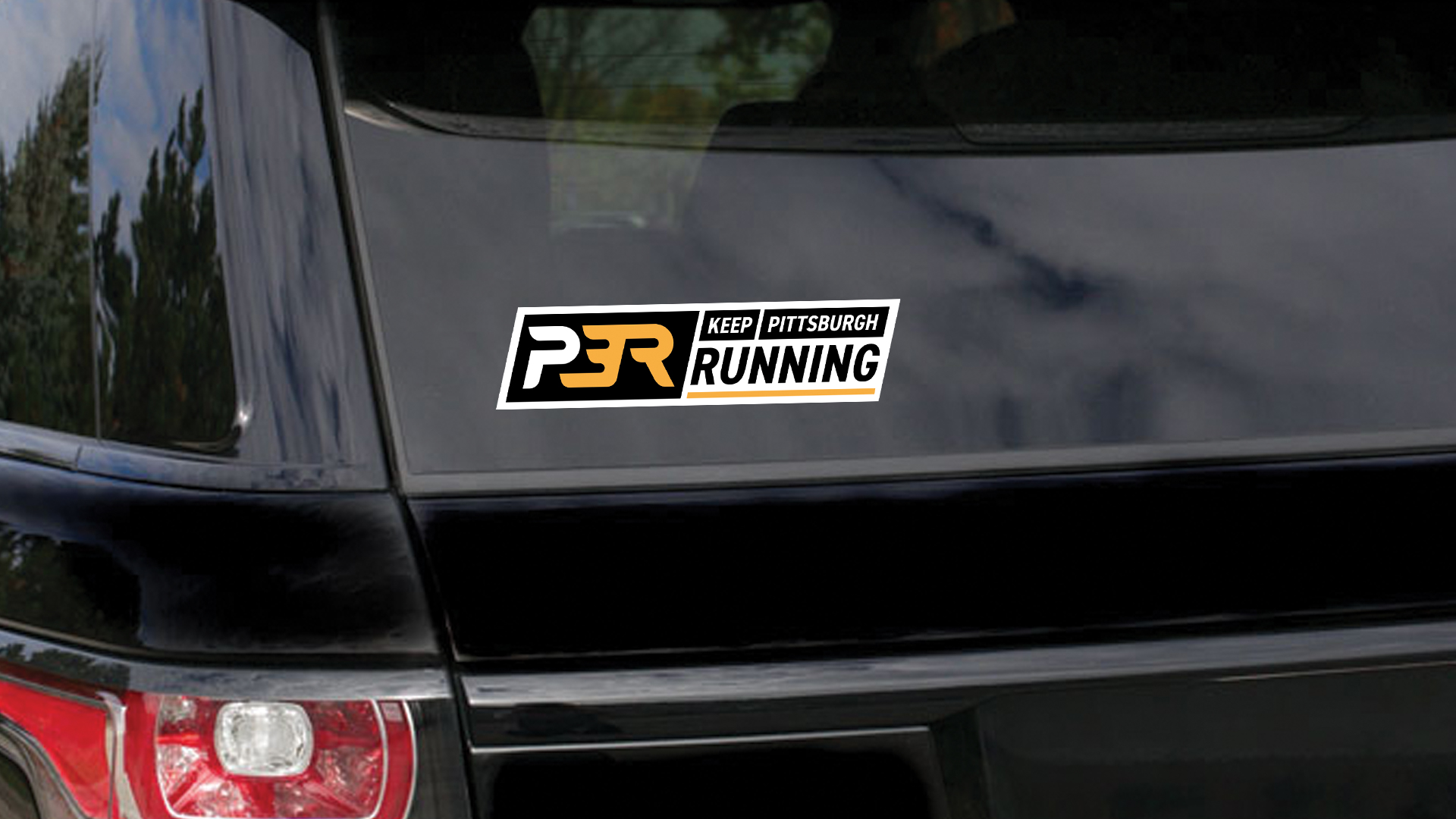