Wall-to-Wall Studios designed the new visual identity system (logo, brand guidelines, stationery system) for the Green Building Alliance.  GBA advances innovation in the built environment by empowering people to create environmentally, economically, and socially vibrant places. Founded in 1993 by a coalition of forward-thinking regional professionals who were interested in green building with the support of the Heinz Endowments, GBA was the first nonprofit organization in the country to focus exclusively on the greening of a region’s commercial building sector. Today, with over 1,200 members GBA is regarded as a leader in the industry serving stakeholders across the Mid-Atlantic, United States, and world.

The new visual branding was influenced by important attributes expressed by GBA including community, togetherness, collaboration, inclusion and nature, and is more closely aligned with the organization’s mission and values, which have evolved since its founding. In addition to the visual branding, W|W also designed the 2018 Progress Report which was unveiled during the 2019 Pittsburgh 2030 District Progress Report Reception hosted at Riverfront West at 3 Crossings. The Pittsburgh 2030 District is comprised of building owners and facility managers, community partners, and local resource partners who are taking on the aggressive reductions targets of the 2030 Challenge to achieve 50% reductions in energy use, water use, and transportation emissions by the year 2030. The publication also includes a report on the successful Make My Trip Count survey, the branding was also designed by W|W. 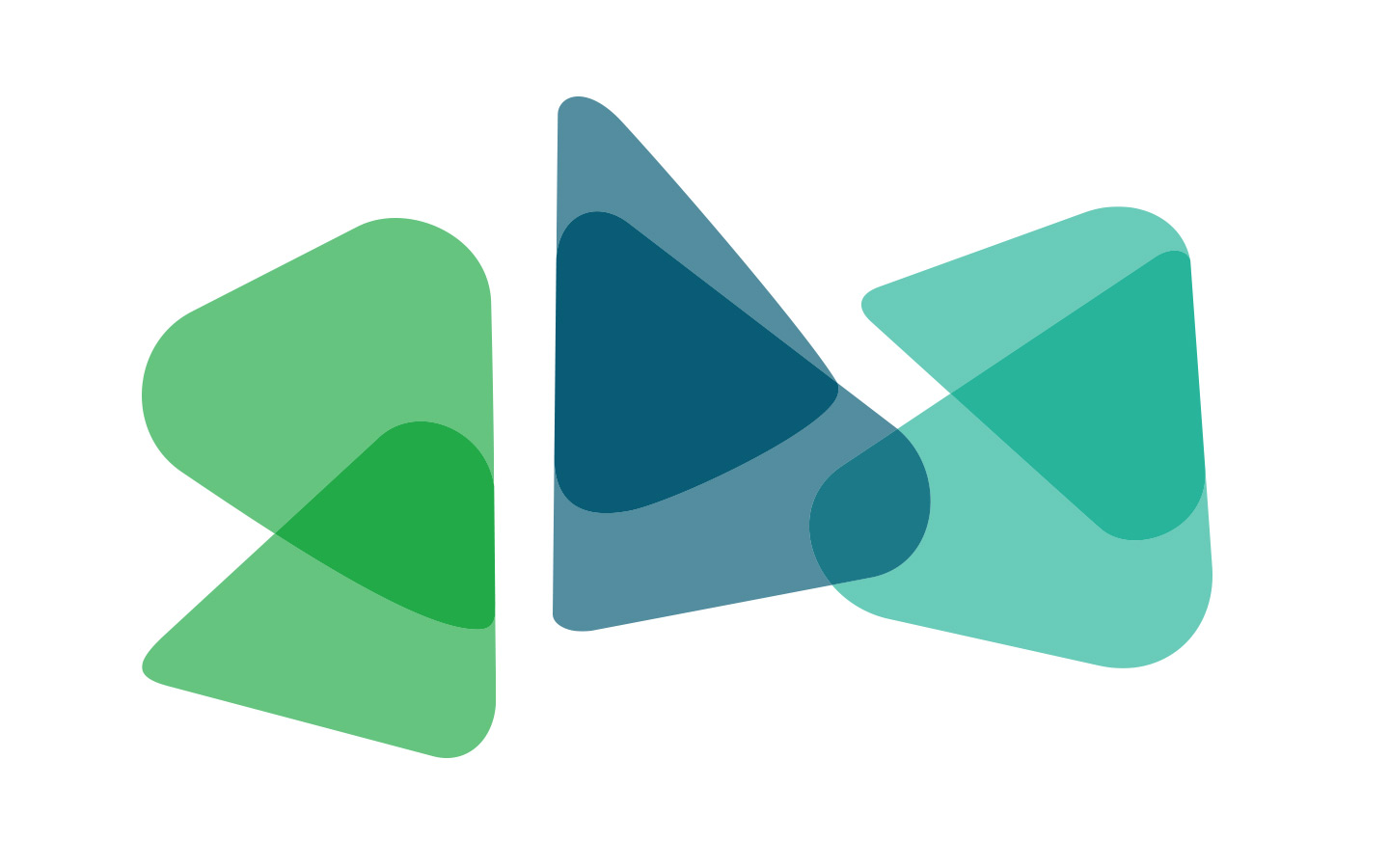 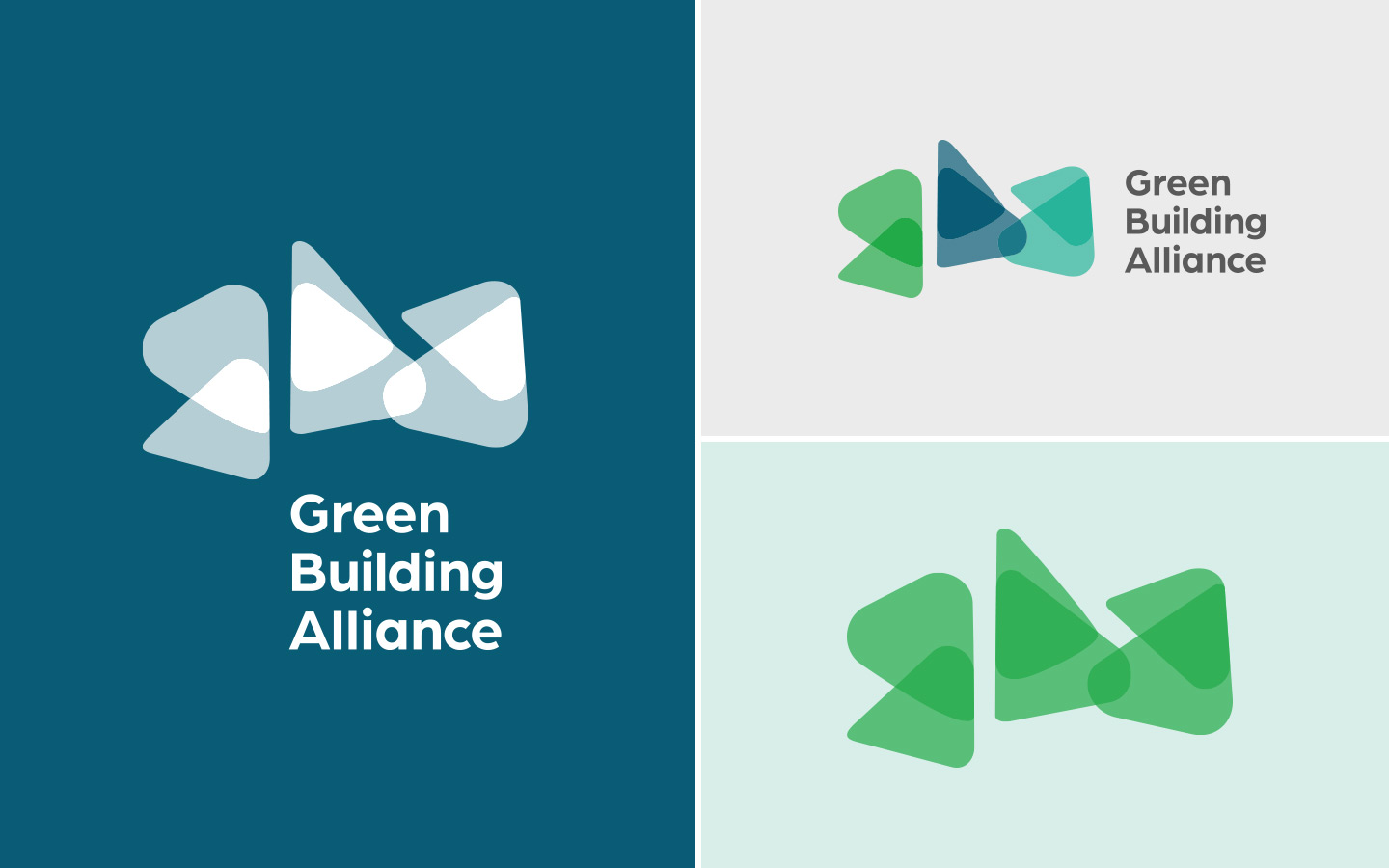 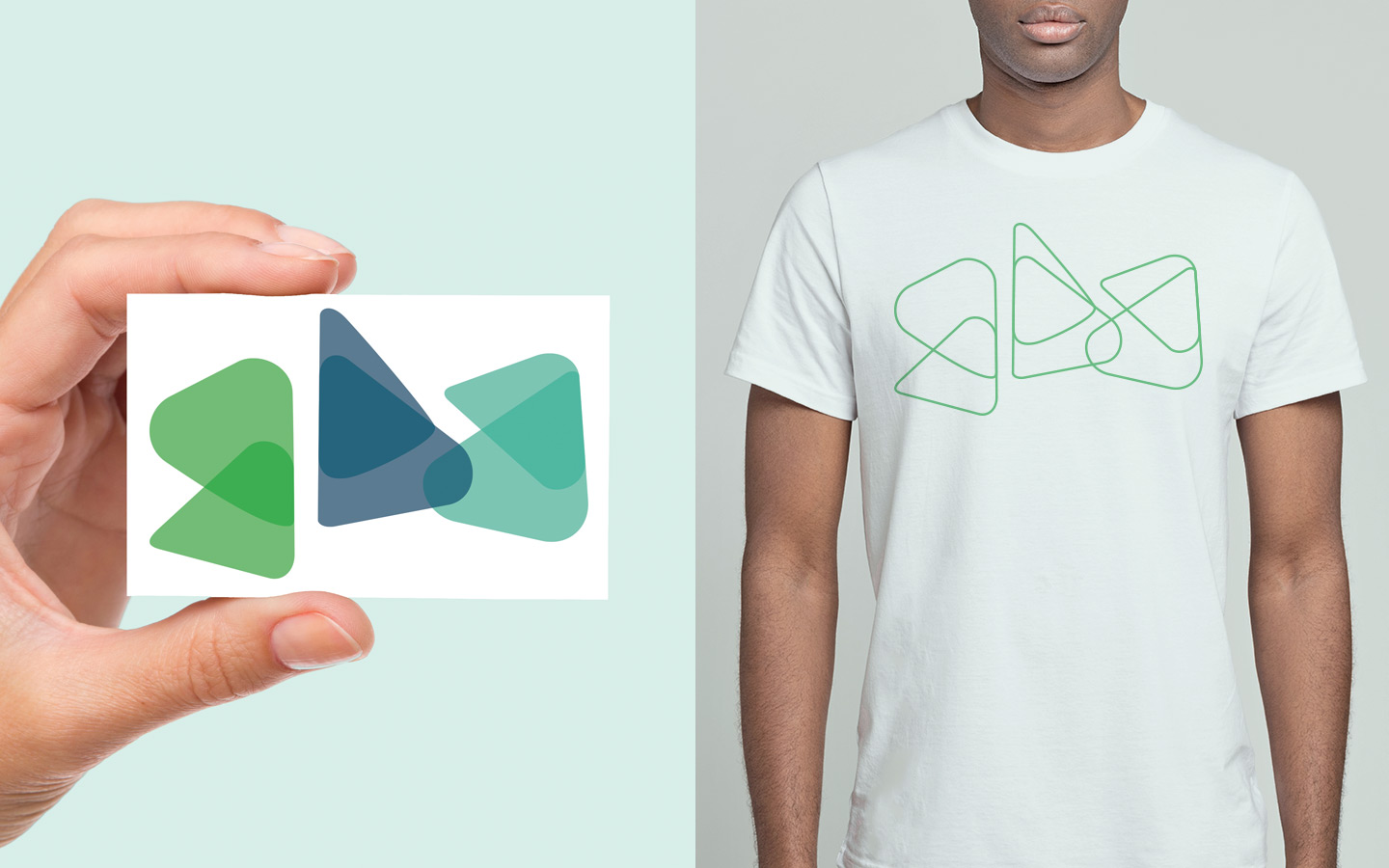 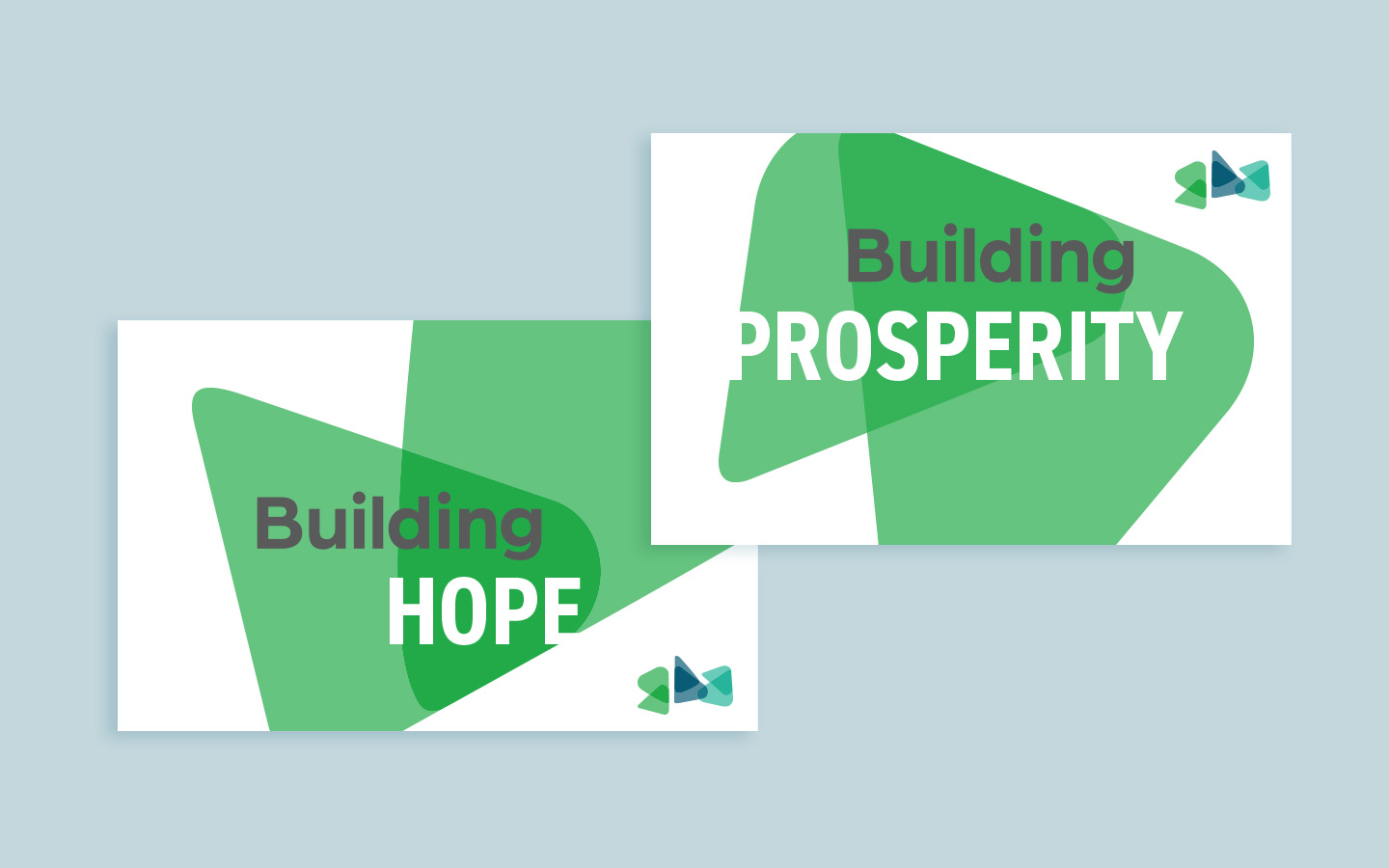 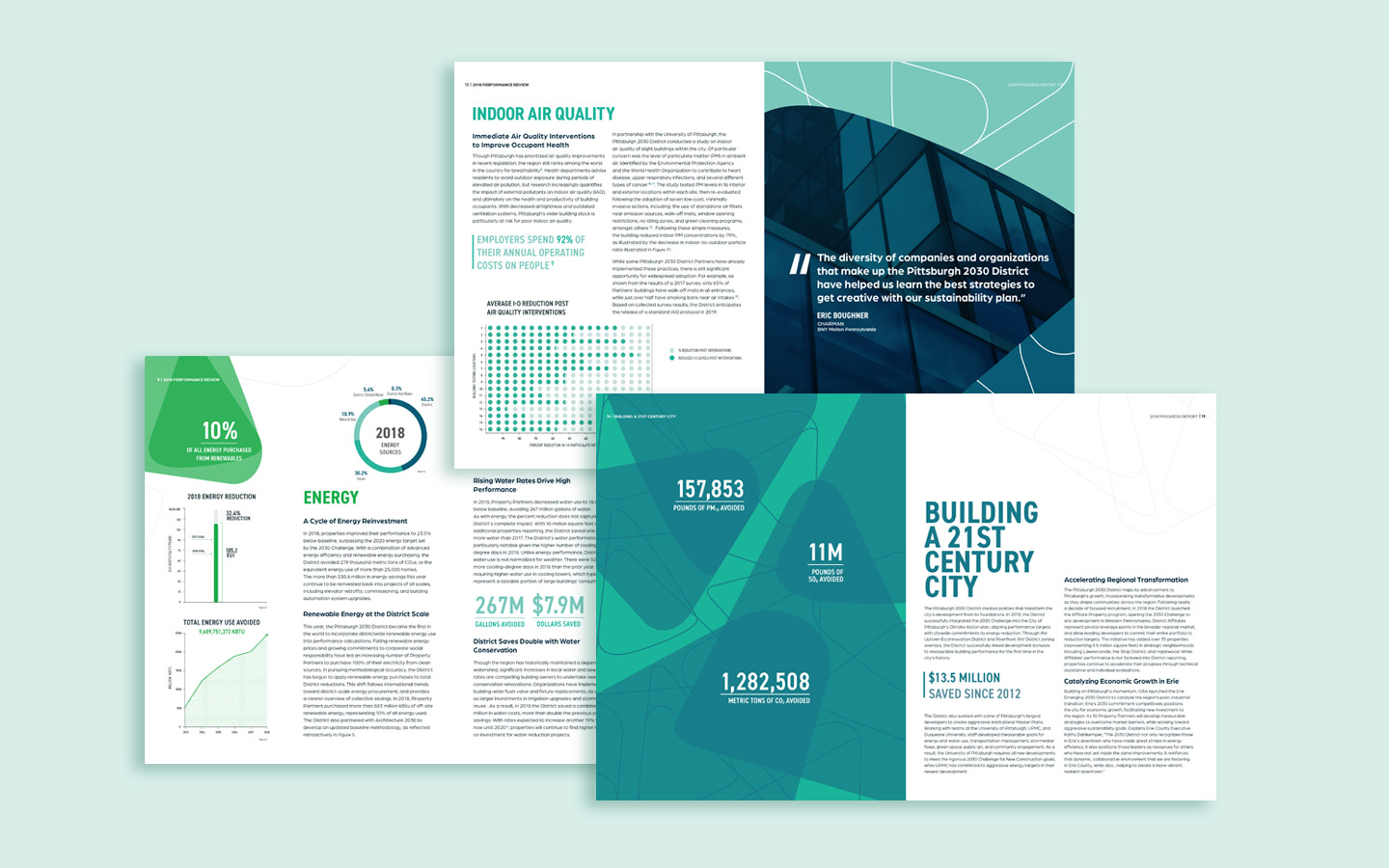 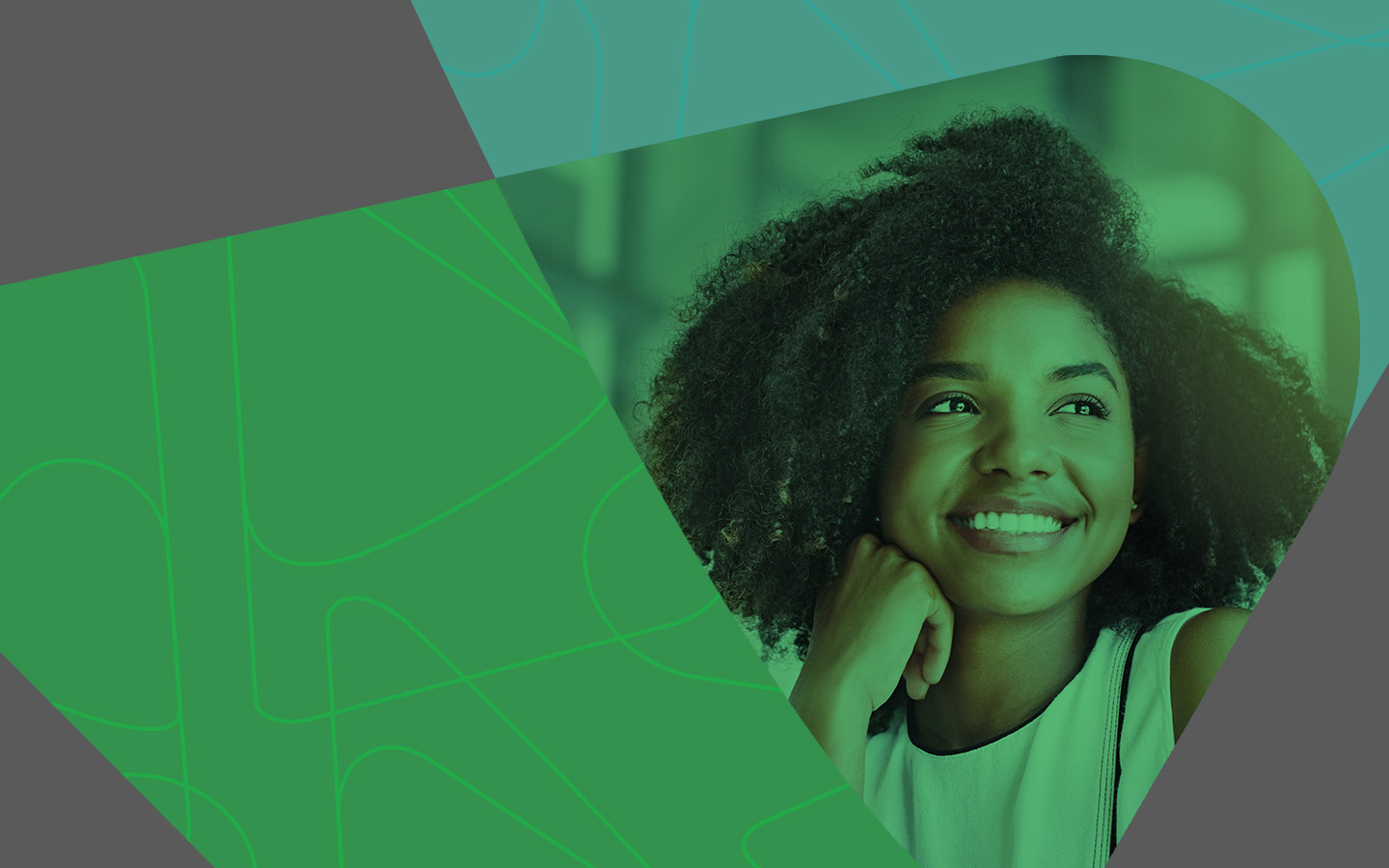