Working in collaboration with ﻿Green Building Alliance, W|W designed the visual identity system for ﻿﻿Make My Trip Count﻿, a regional commuter survey. When the survey was initially deployed in 2015, over 20,000 respondents shared the when, from where, how often, and by what modes of transportation they traveled to work. The important data that was collected was leveraged by regional transportation leaders and influenced transportation projects such as the Bus Rapid Transit expansion.

In addition to its new visual identity, ﻿Make My Trip Count’s update in 2018 builds upon the success of the first survey by refining its questions and adding new forms of transportation such as ride-share, bike-share, and electric vehicles. By investing about 5-10 minutes to take the ﻿survey, participants can directly influence transportation polices that affect their daily lives. 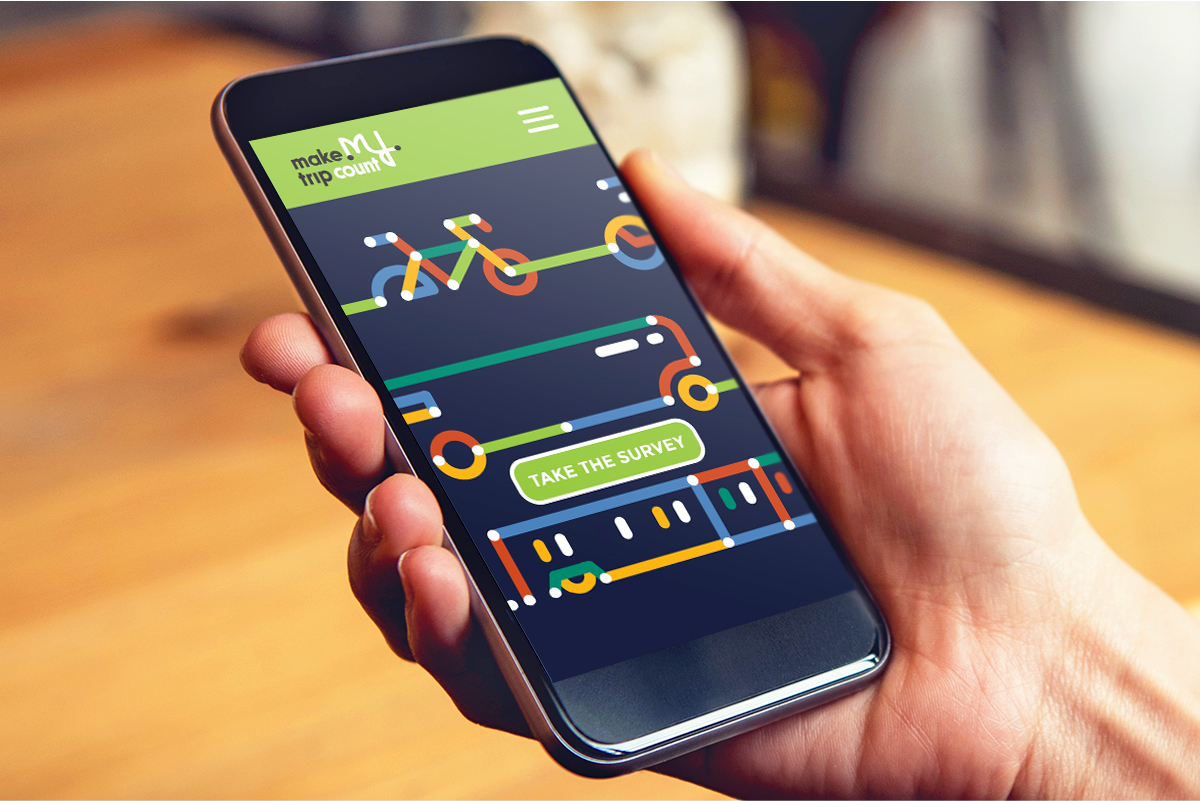 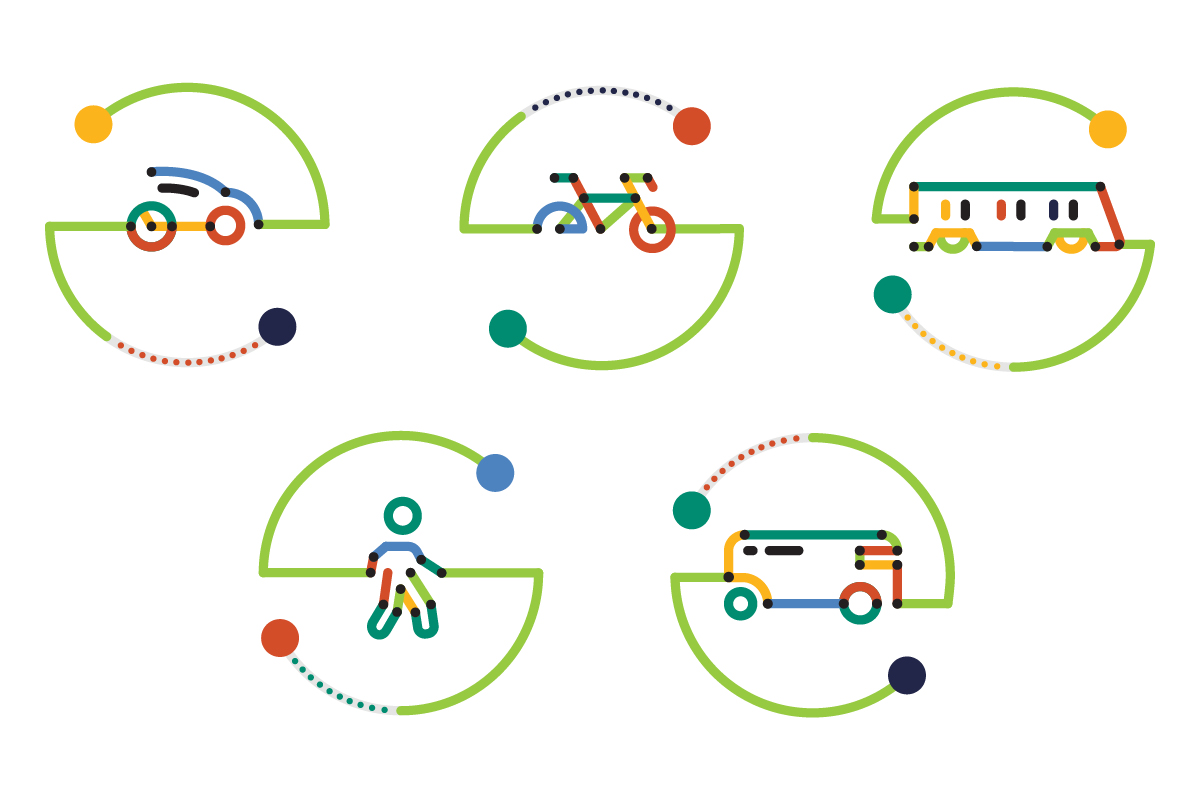 Branding in the Commonwealth: Wall-to-Wall Studios Featured by PA Chamber