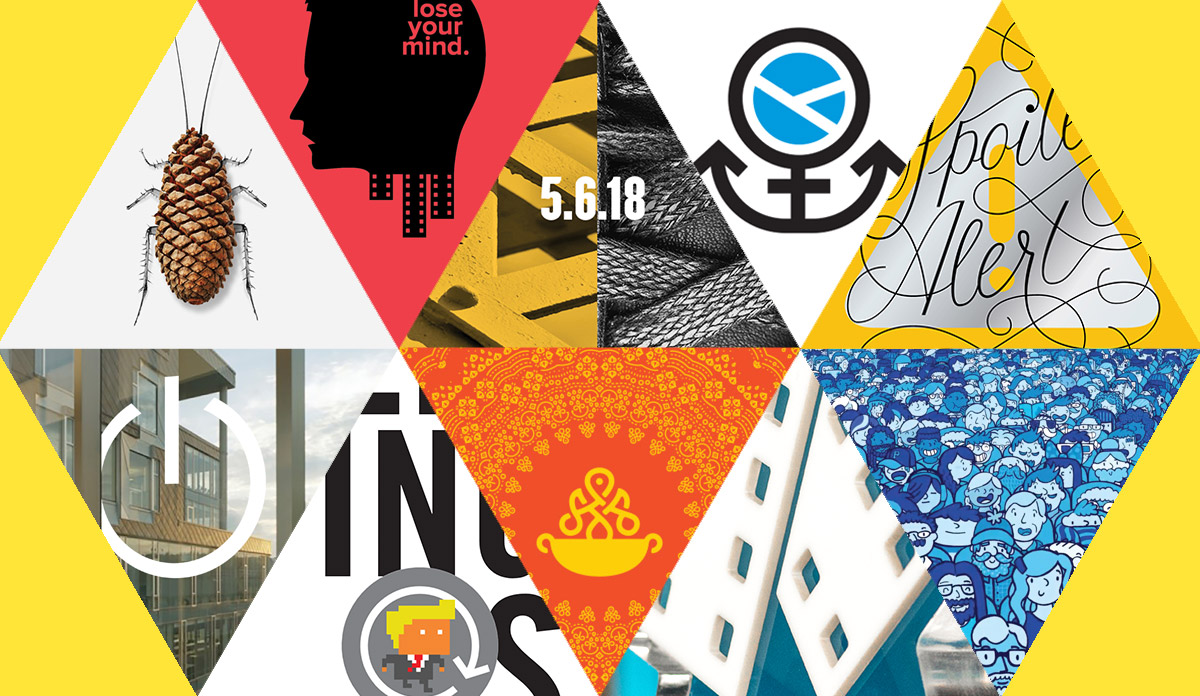 The signature event within the advertising community, the Pittsburgh ADDY Awards celebrate the power of creativity and acknowledge the achievements in the past year. Wall-to-Wall Studios won 3 Gold ADDY Awards and 8 Silver ADDY Awards at the 2018 ceremony held at the August Wilson Center for African American Culture. In keeping with its ADDY tradition, W|W had more campaigns (unique ideas for different clients) recognized in the show than any other agency. The annual competition is ﻿﻿facilitated by the ﻿Pittsburgh Advertising Federation﻿ for the ﻿American Advertising Feder﻿﻿ation﻿. 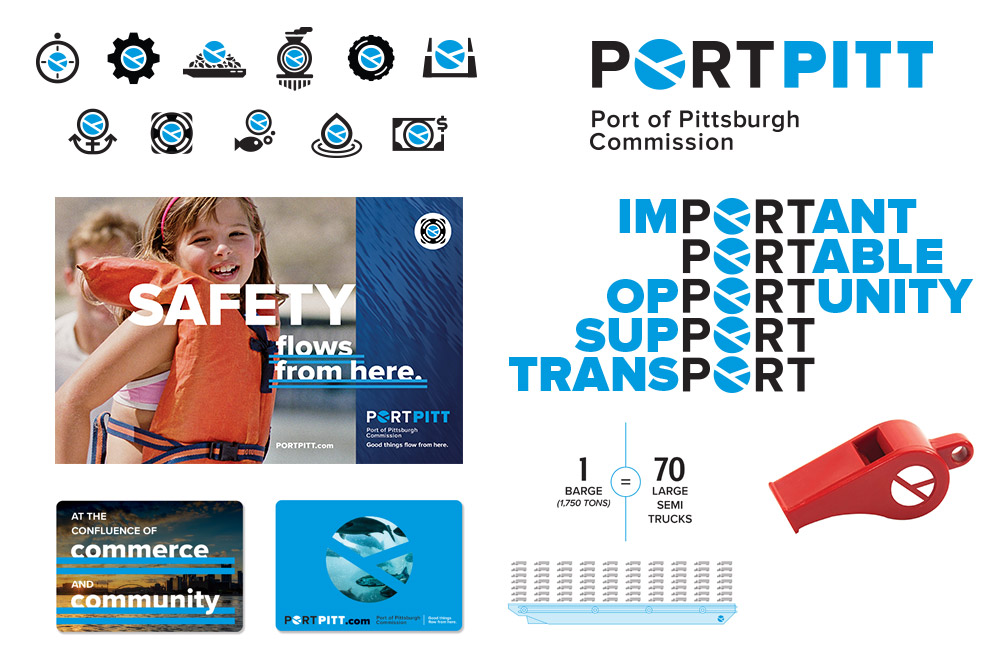 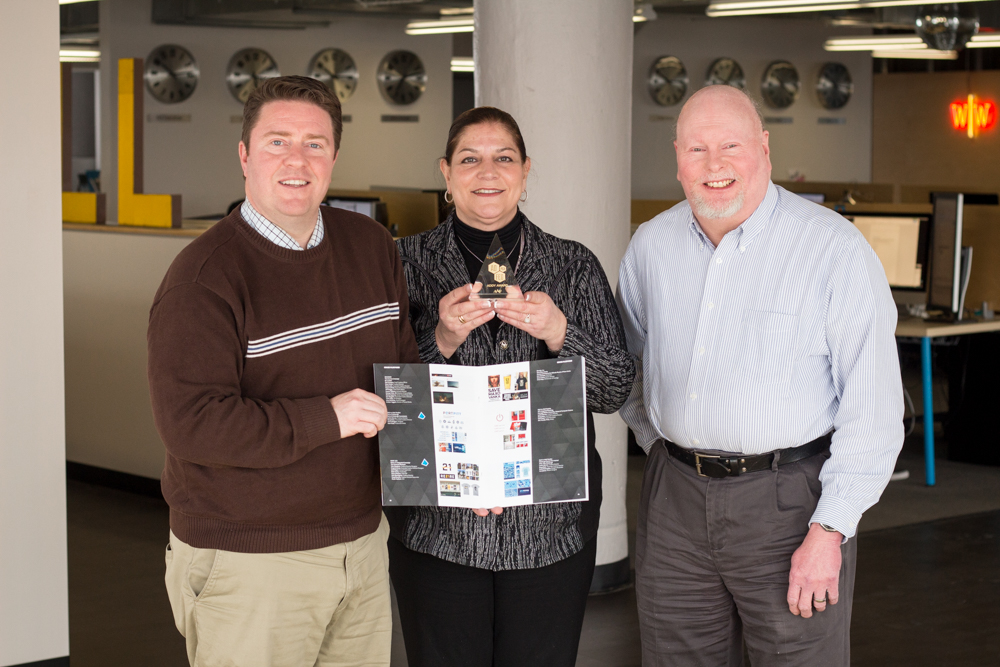 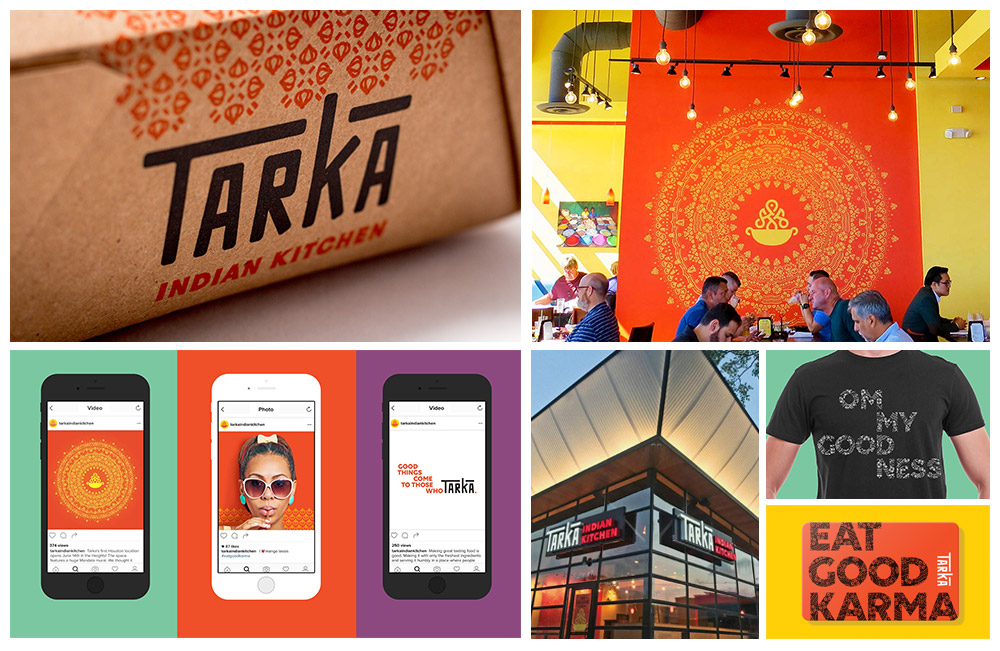 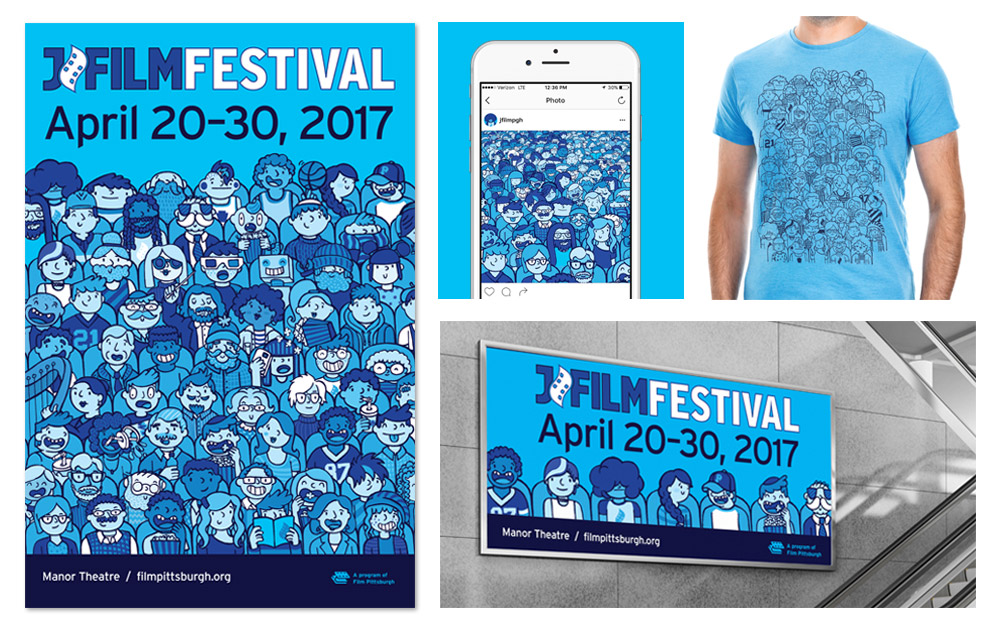 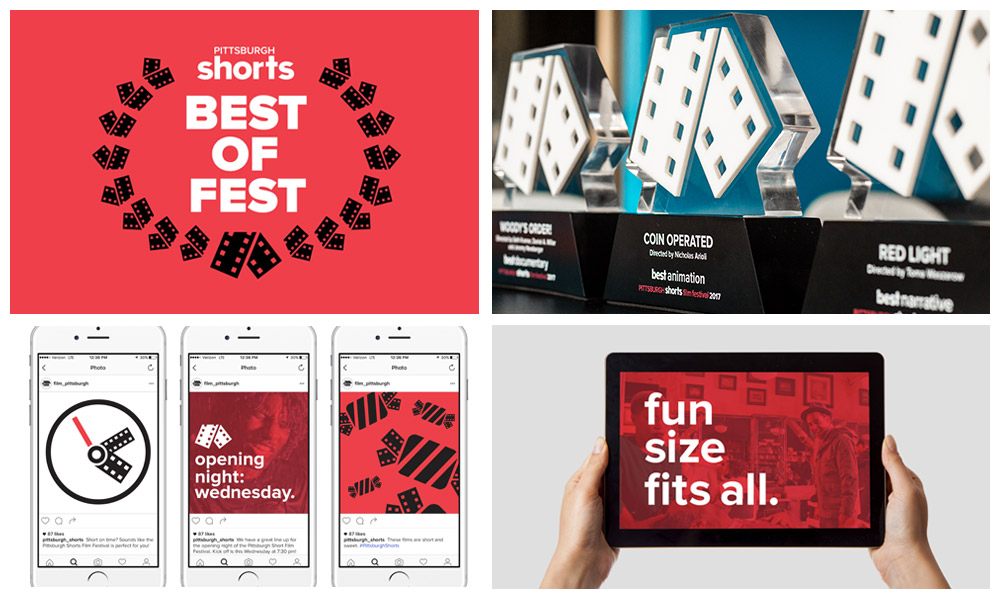 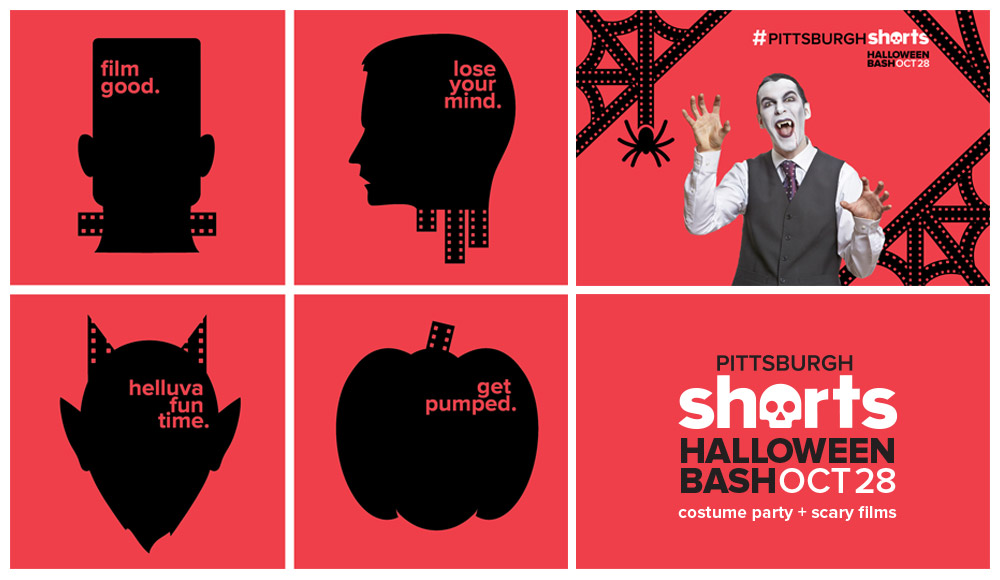 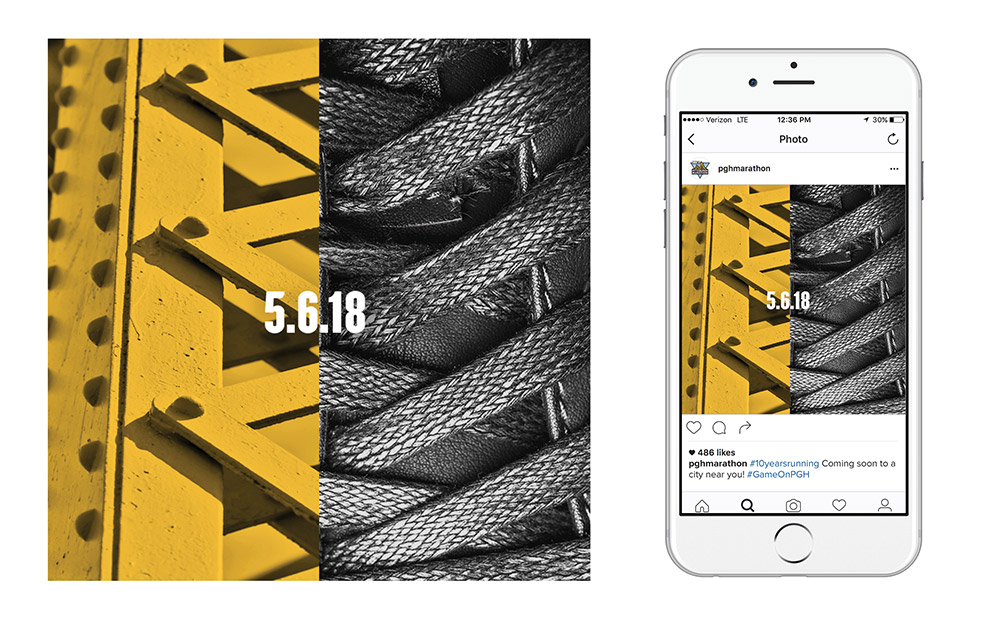 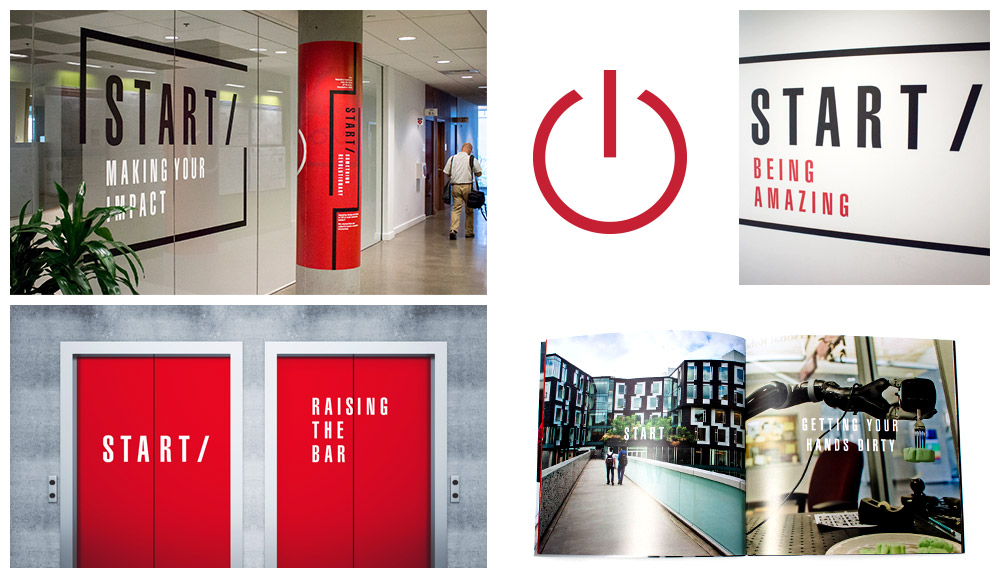 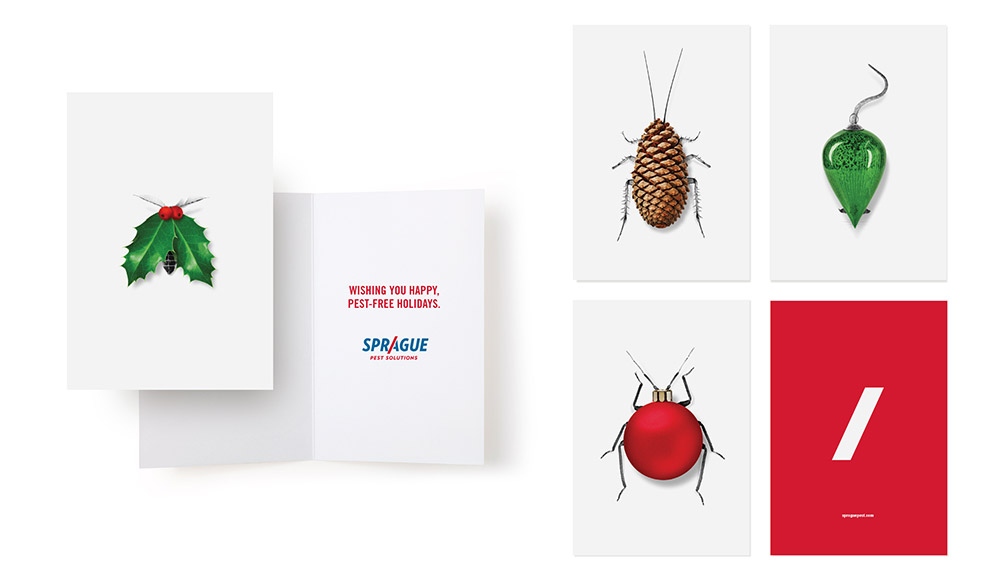 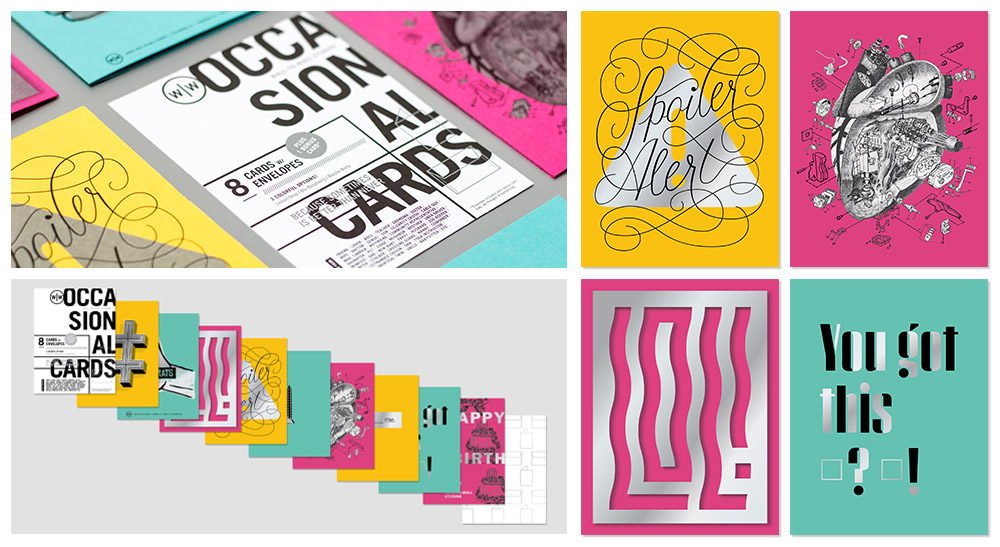