START AT THE TOP

The School of Computer Science at Carnegie Mellon University commissioned W|W to create an integrated branding campaign to position the undergraduate program as tops and more selective than its peers. The School of Computer Science (SCS) achieved its top ranking organically, by educating top-caliber students from around the world to make an impact. While SCS had traditionally avoided any pro-active marketing or brand campaigns, the school’s leadership decided the time was long overdue for its reputation to catch-up to its actual leadership position. The integrated campaign (print, social/digital, environment) leverages an authentic narrative that is focused around the idea of “Start”.  From day one, students start taking SCS courses that launch them into their field of study—a big competitive advantage. Layering the concept of greatness on top of that challenges students and calls them to action to not just start their next phase, but start big, start great at Carnegie Mellon.  At the School of Computer Science, students will Start “At Day One”, “Something Big”, “Raising the Bar”, “Being Amazing” and indeed “At the Top”. 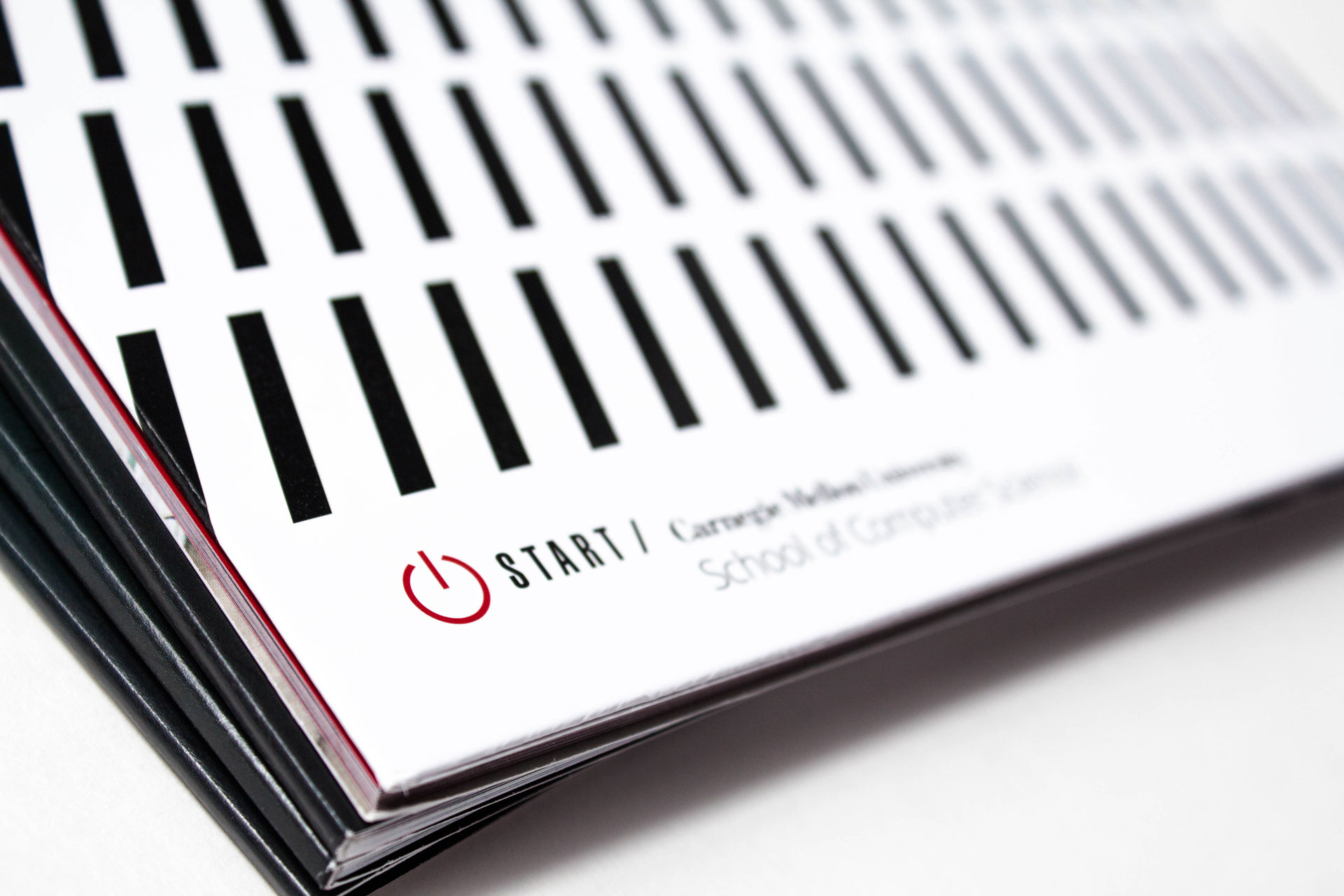 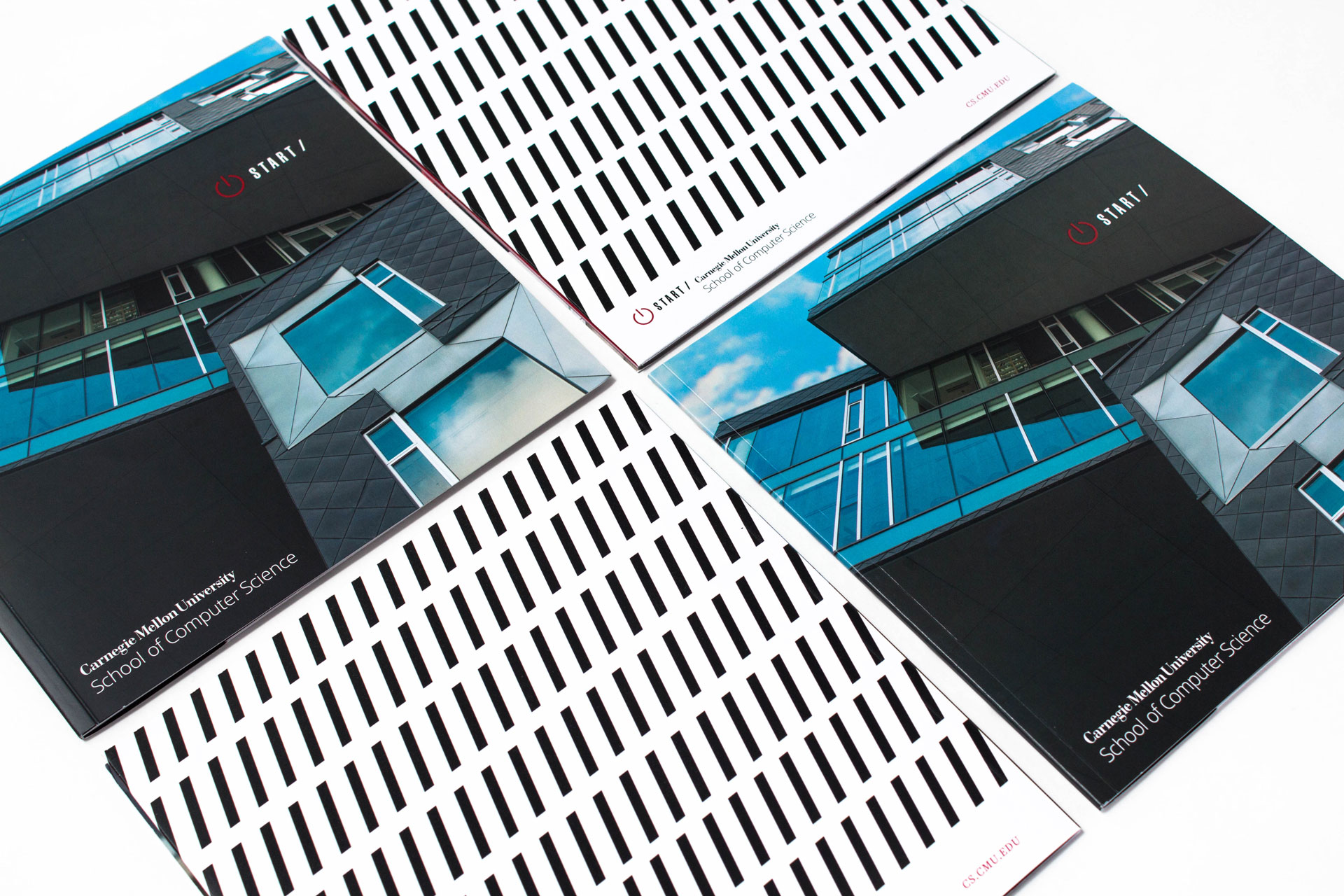 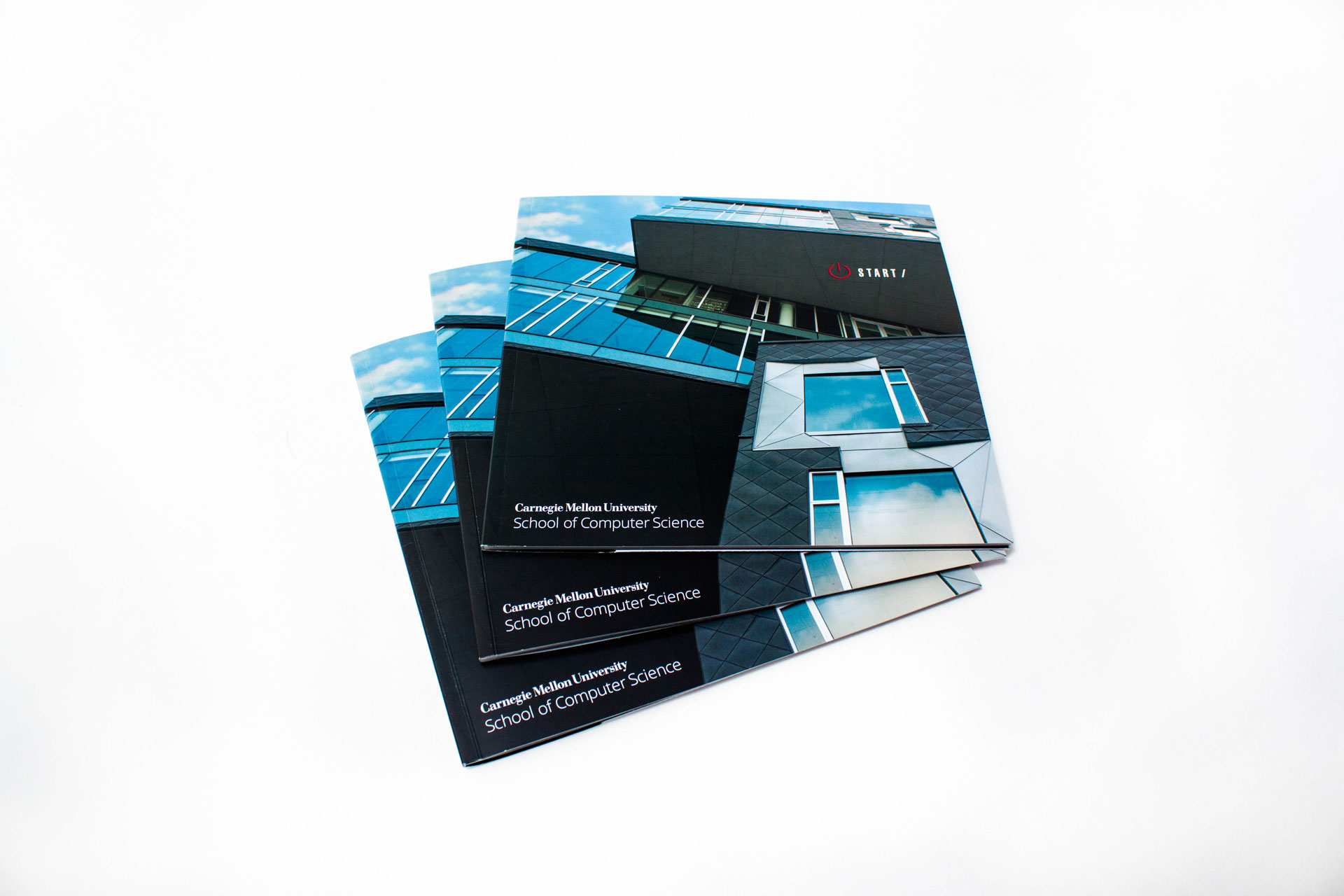 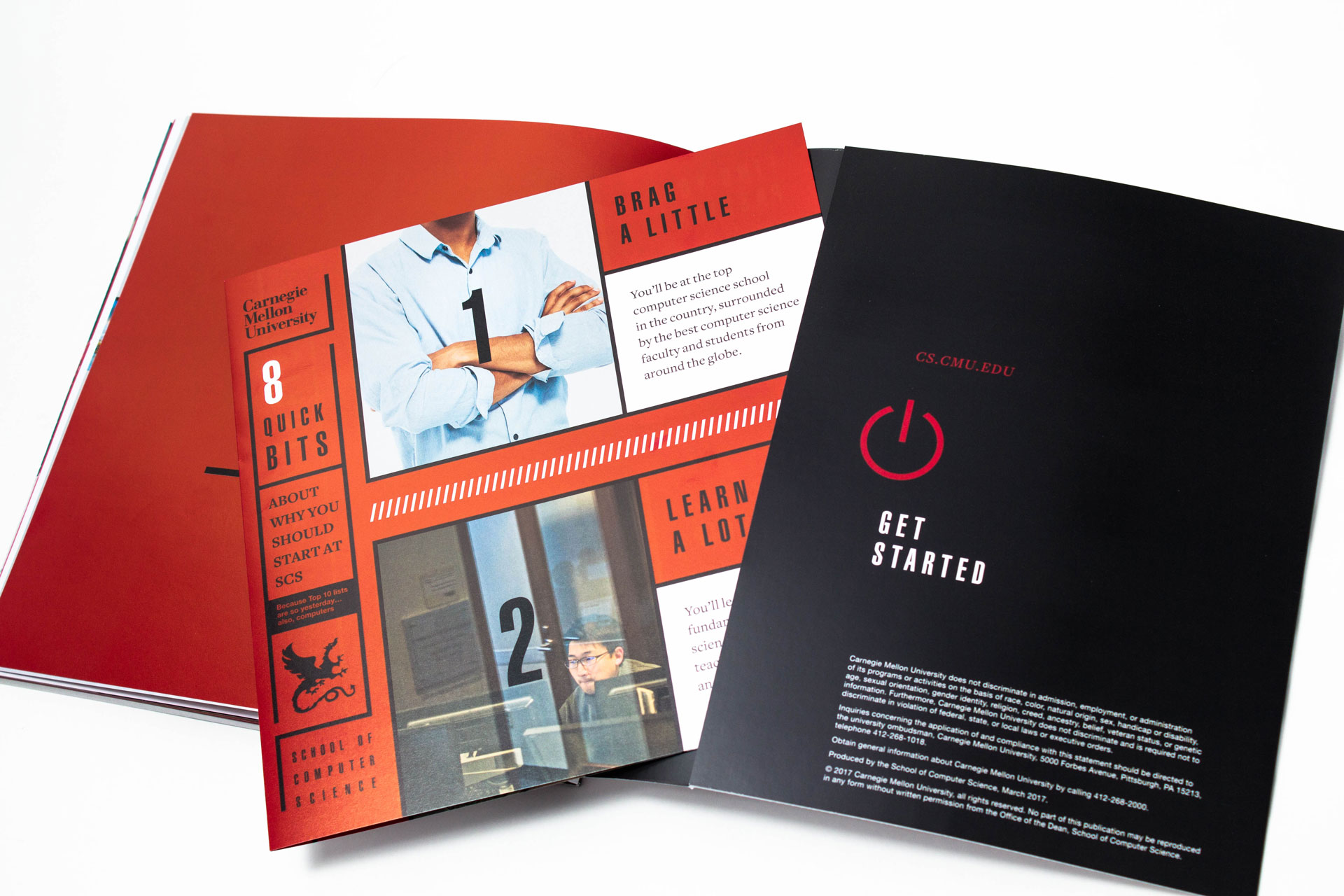 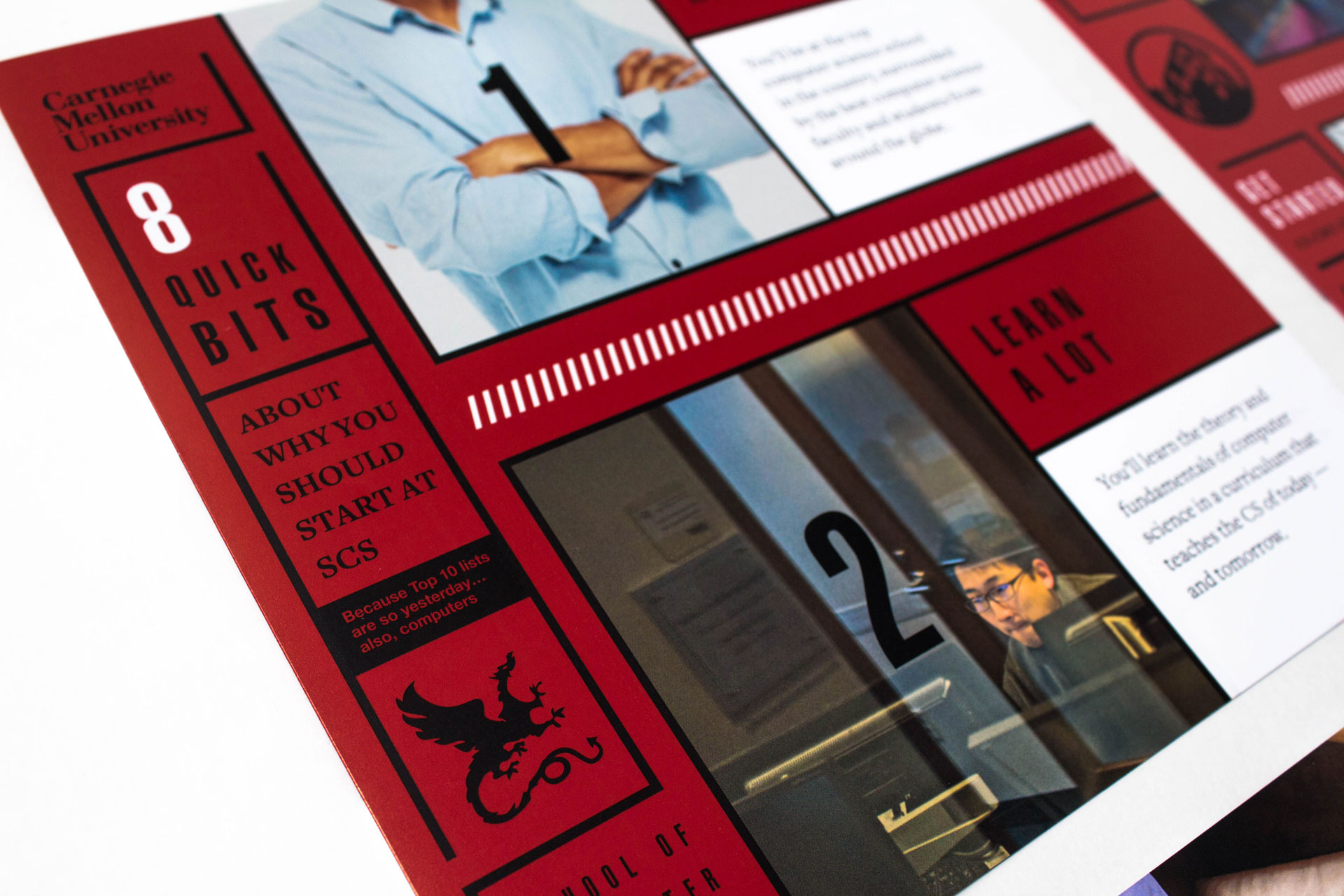 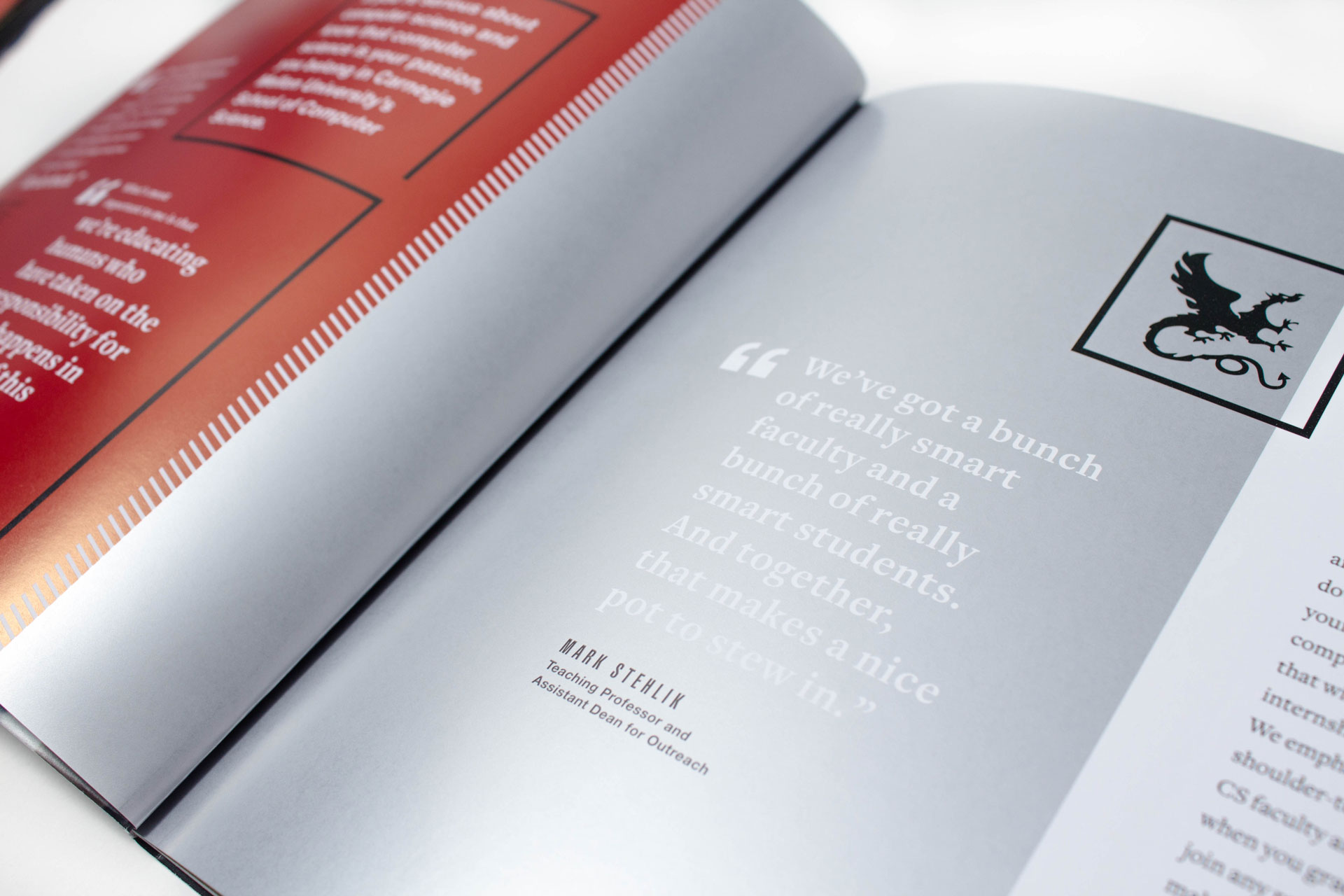 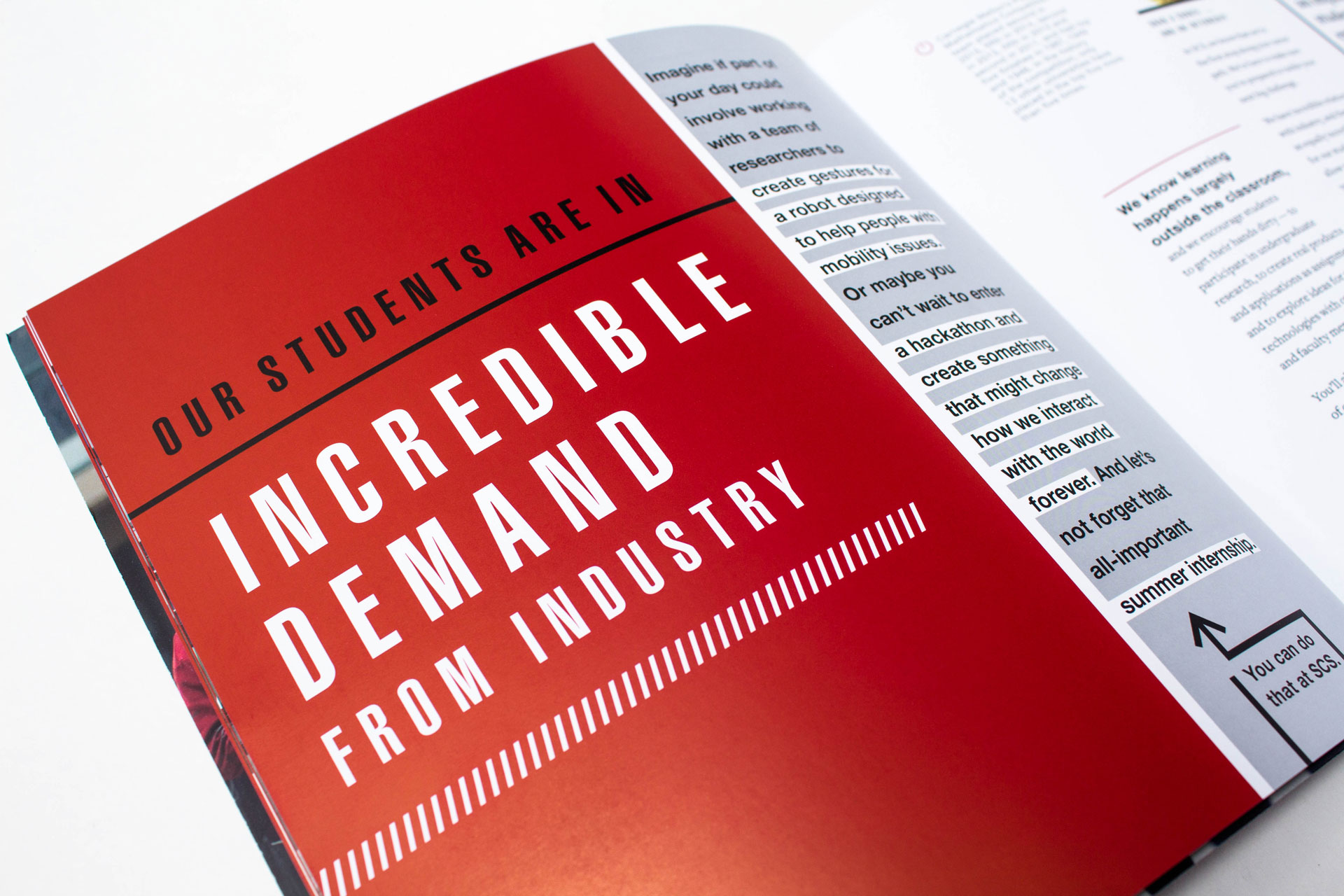 Of course no self-respecting birthday celebration could do without a name, logo, invites, posters, website and advertising. Hey wait a sec, they had computers back then? 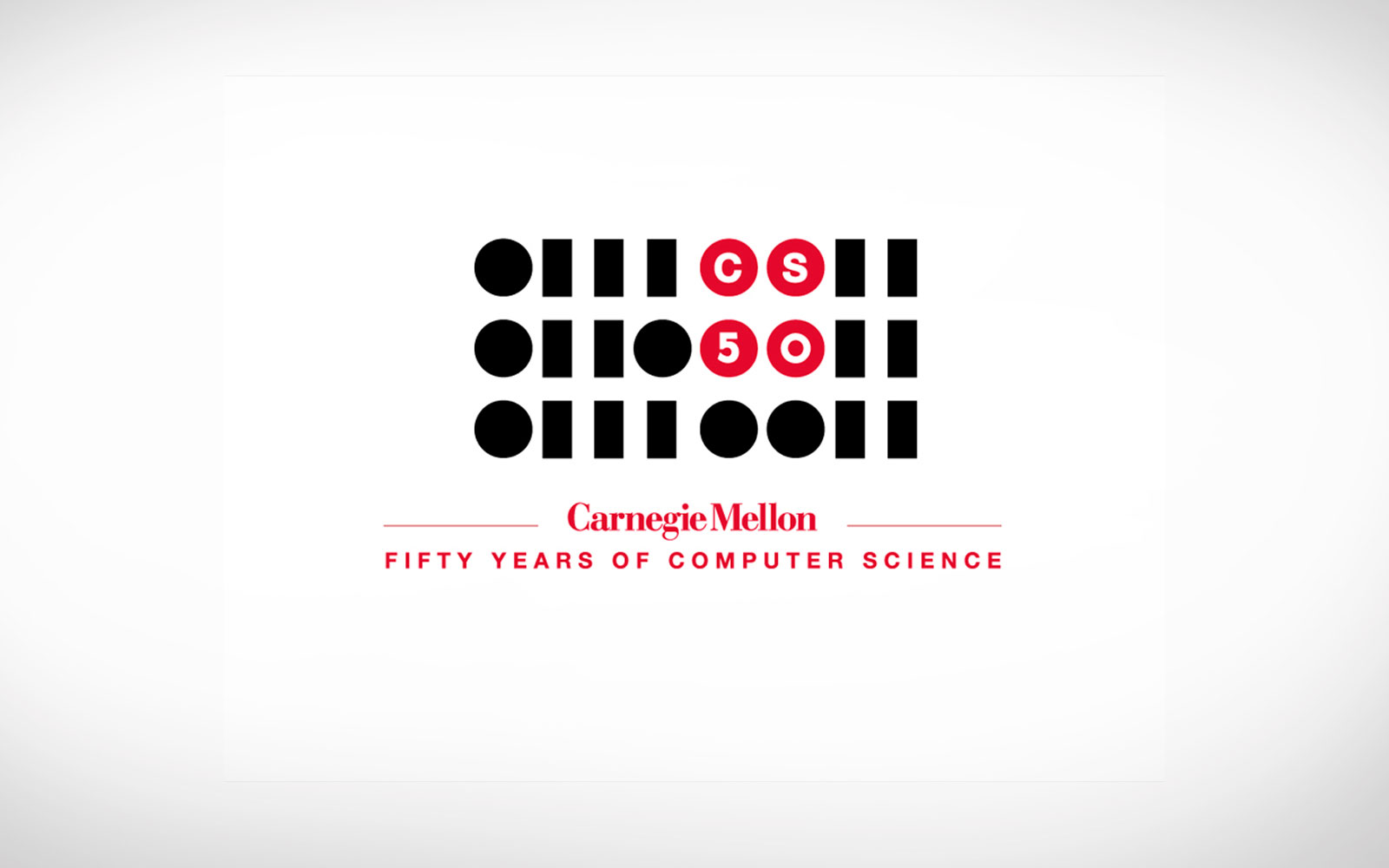 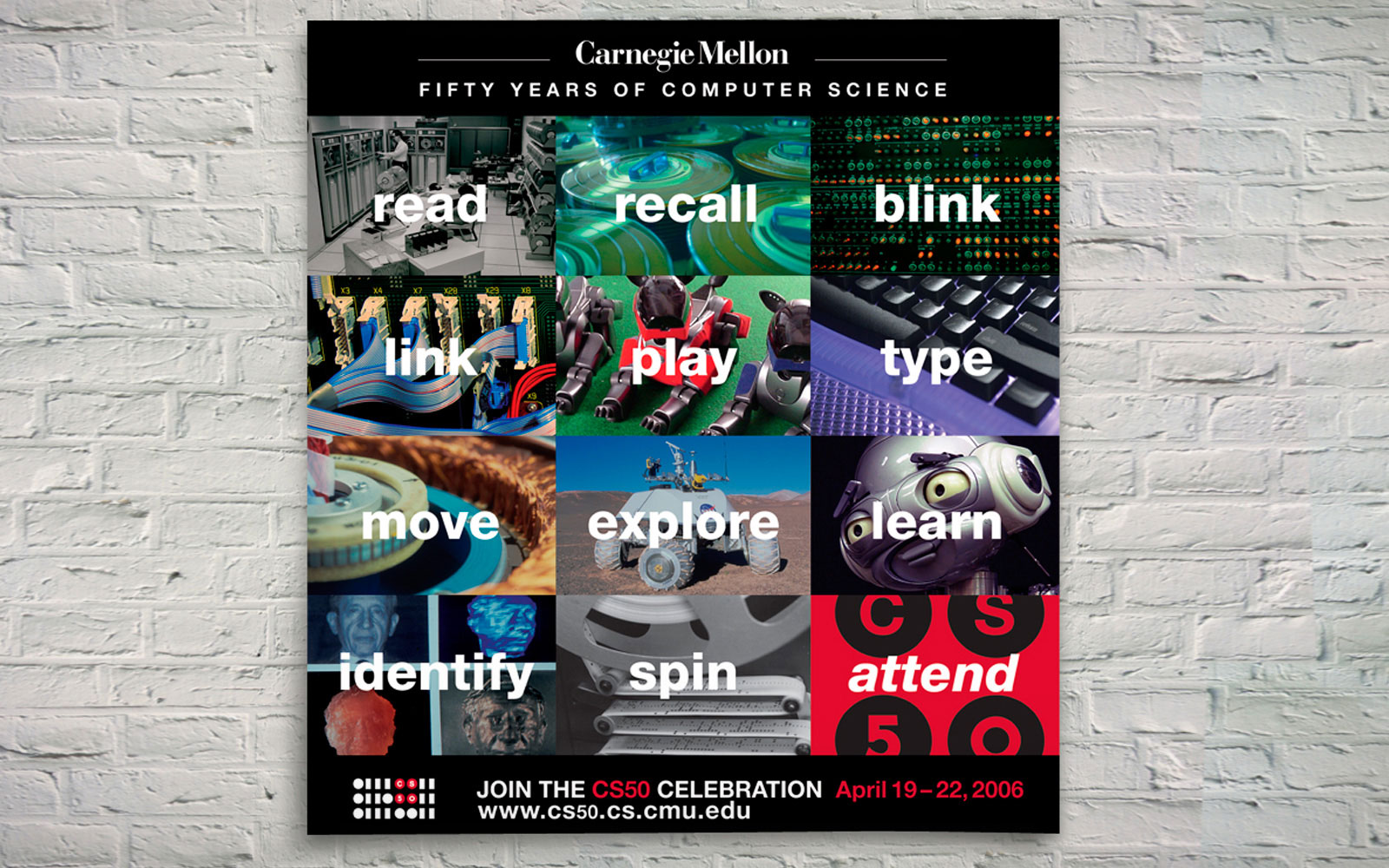 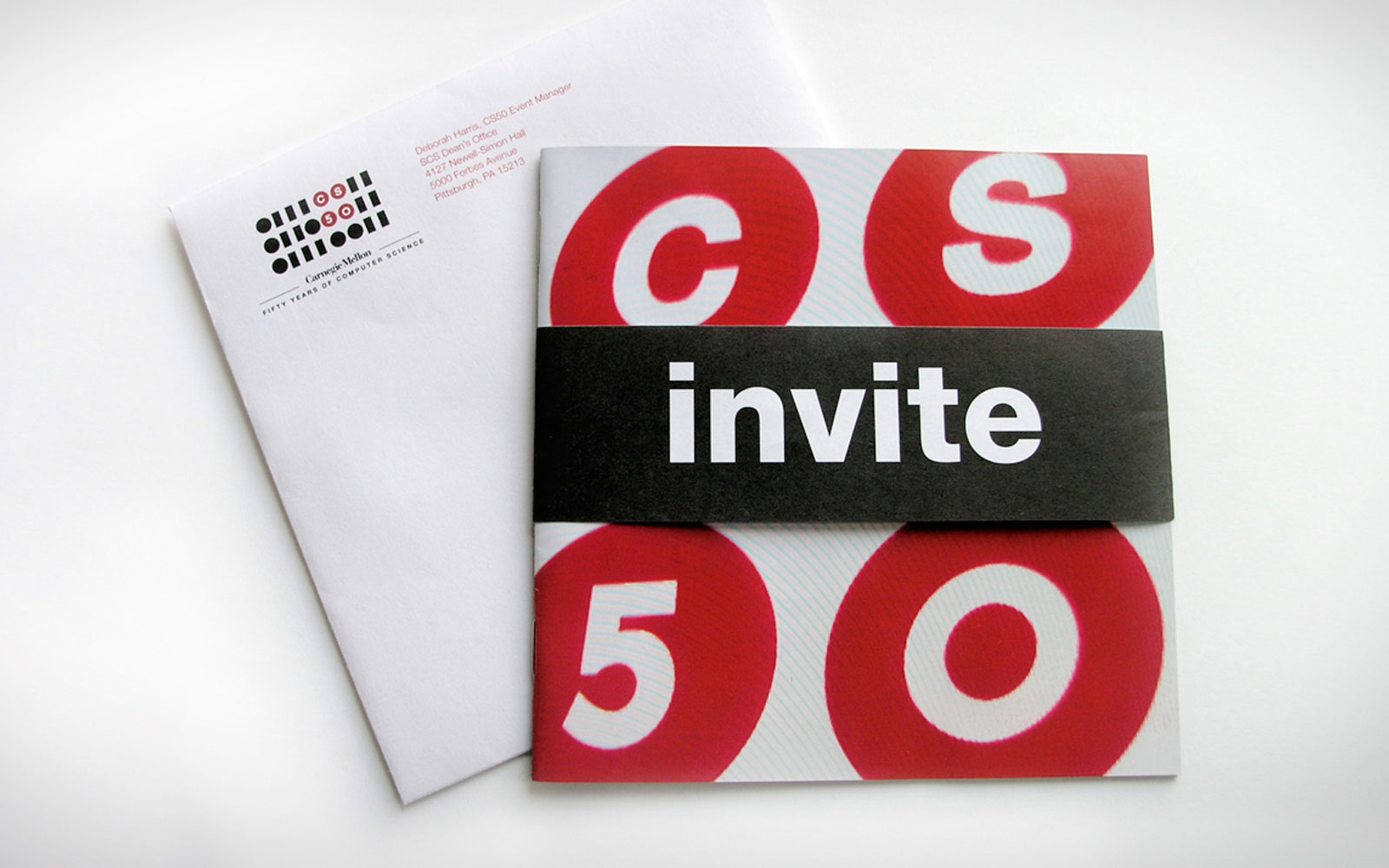 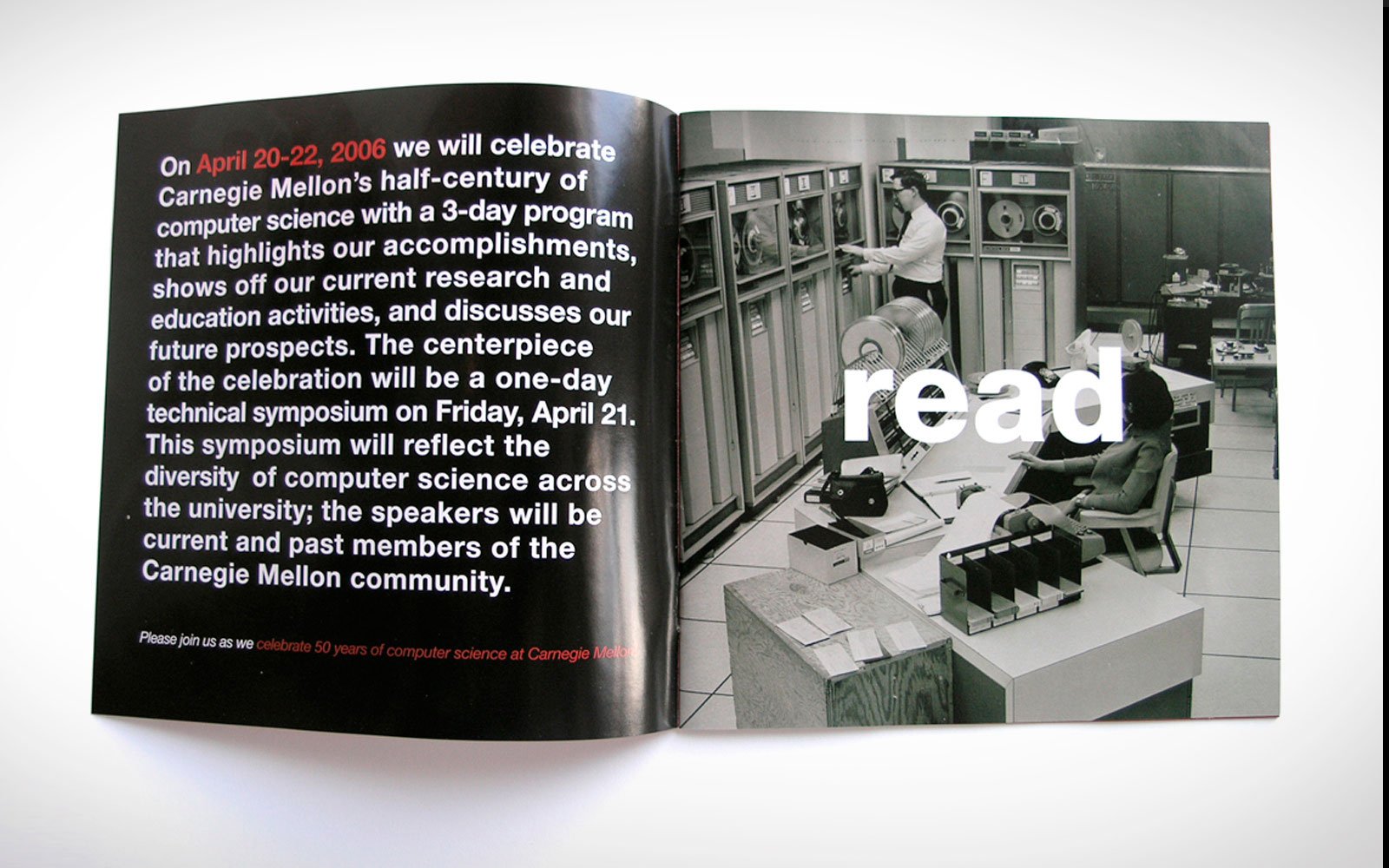 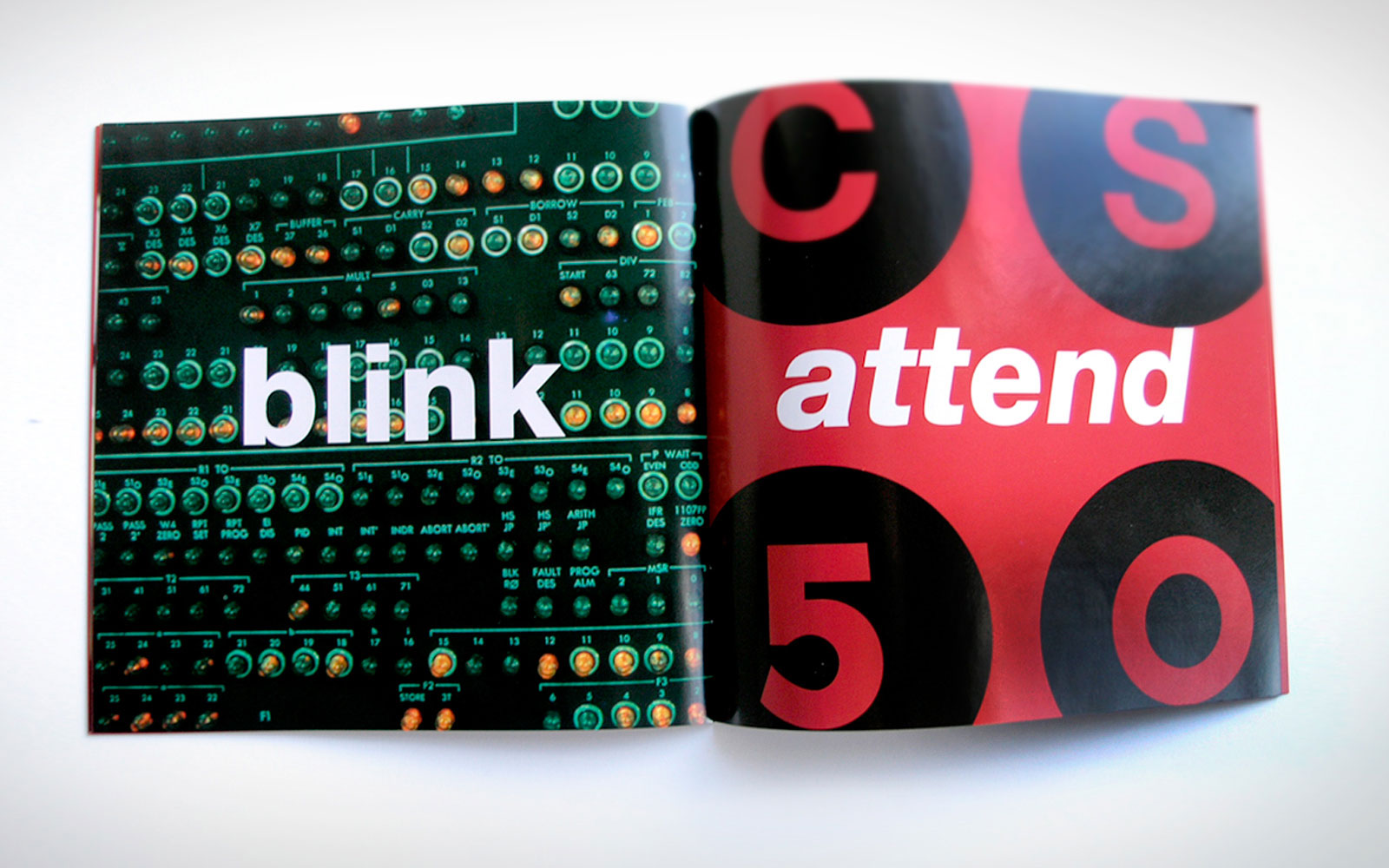 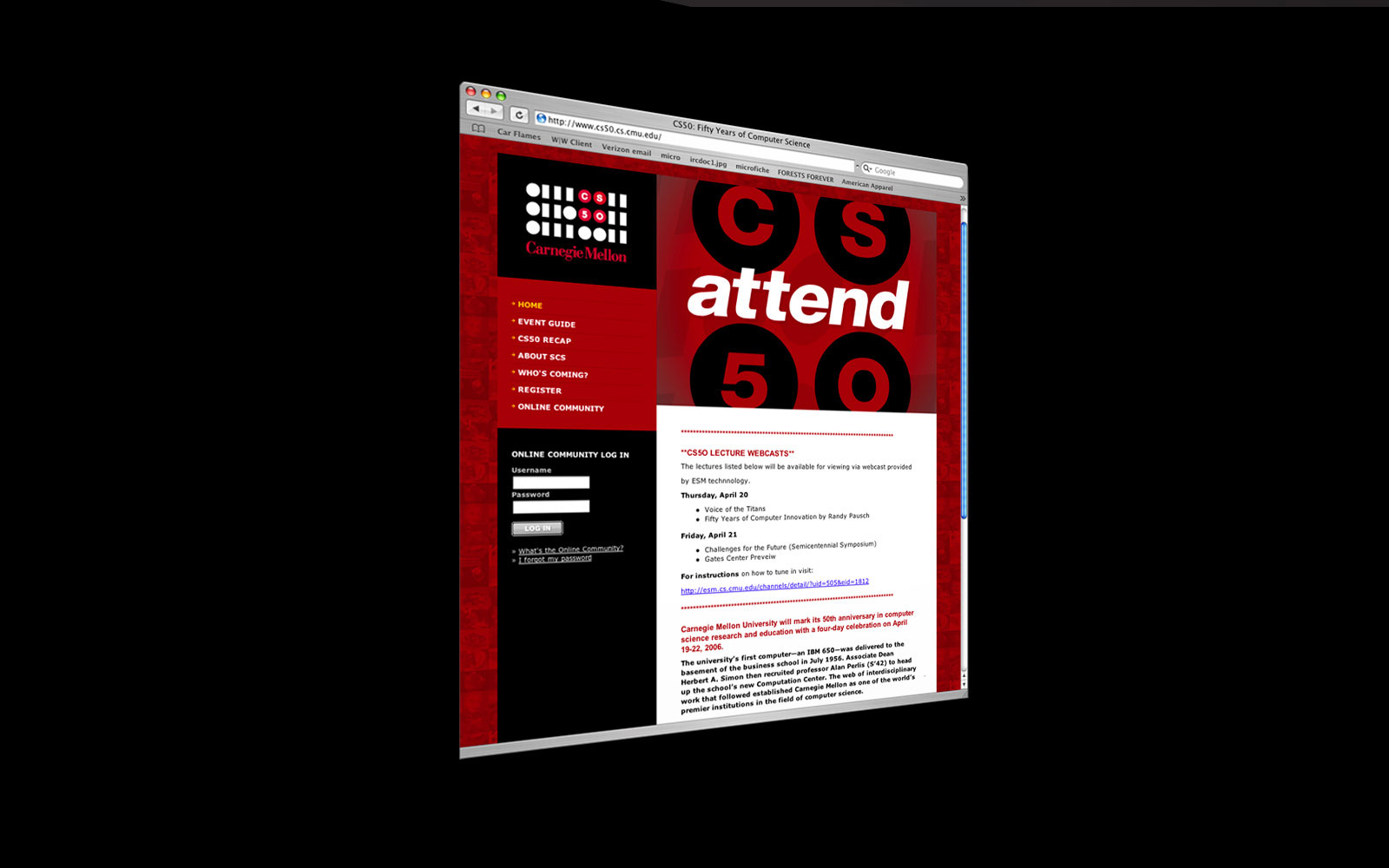