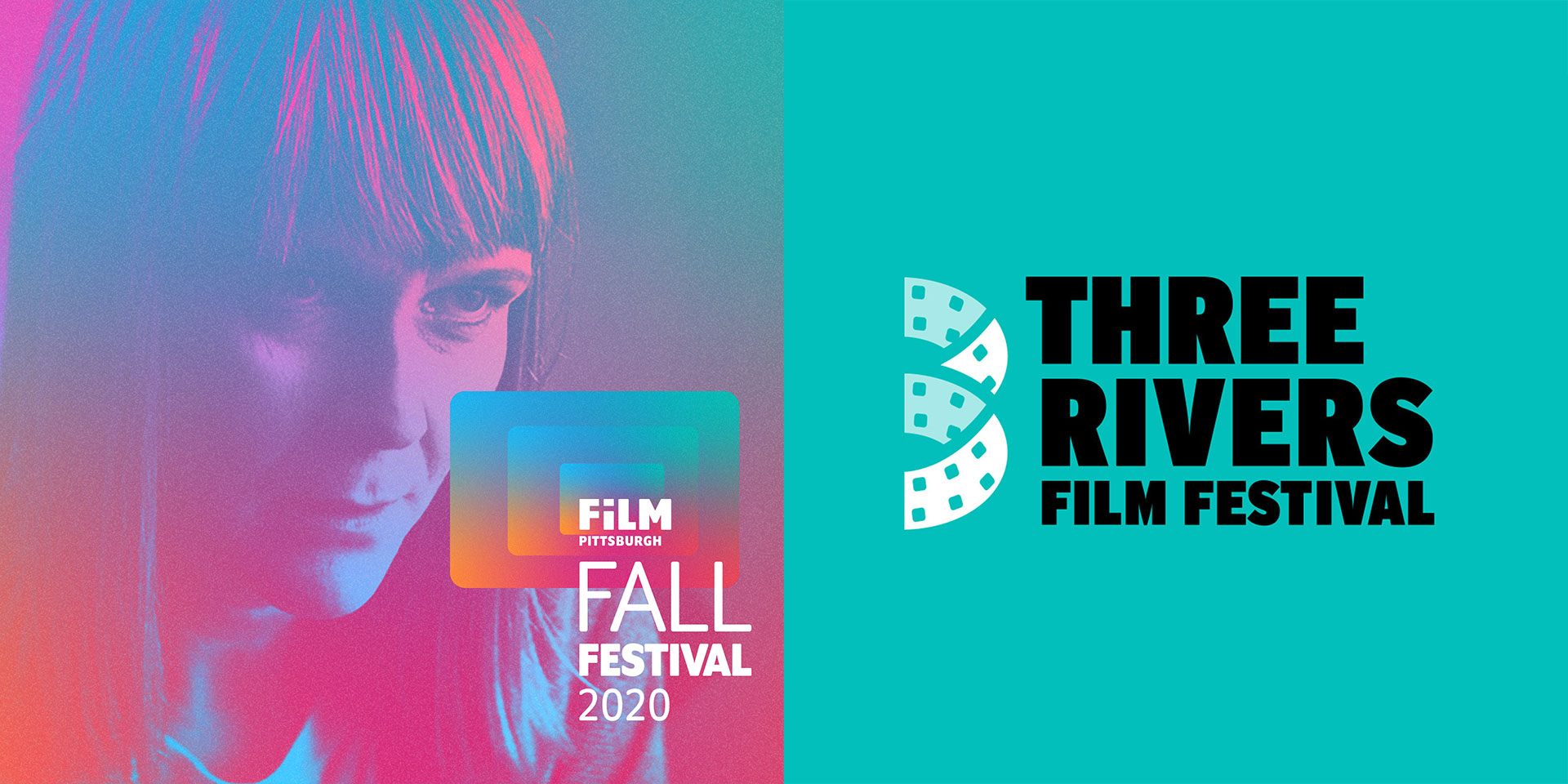 For ticket info and to learn more, please visit FilmPittsburgh.org 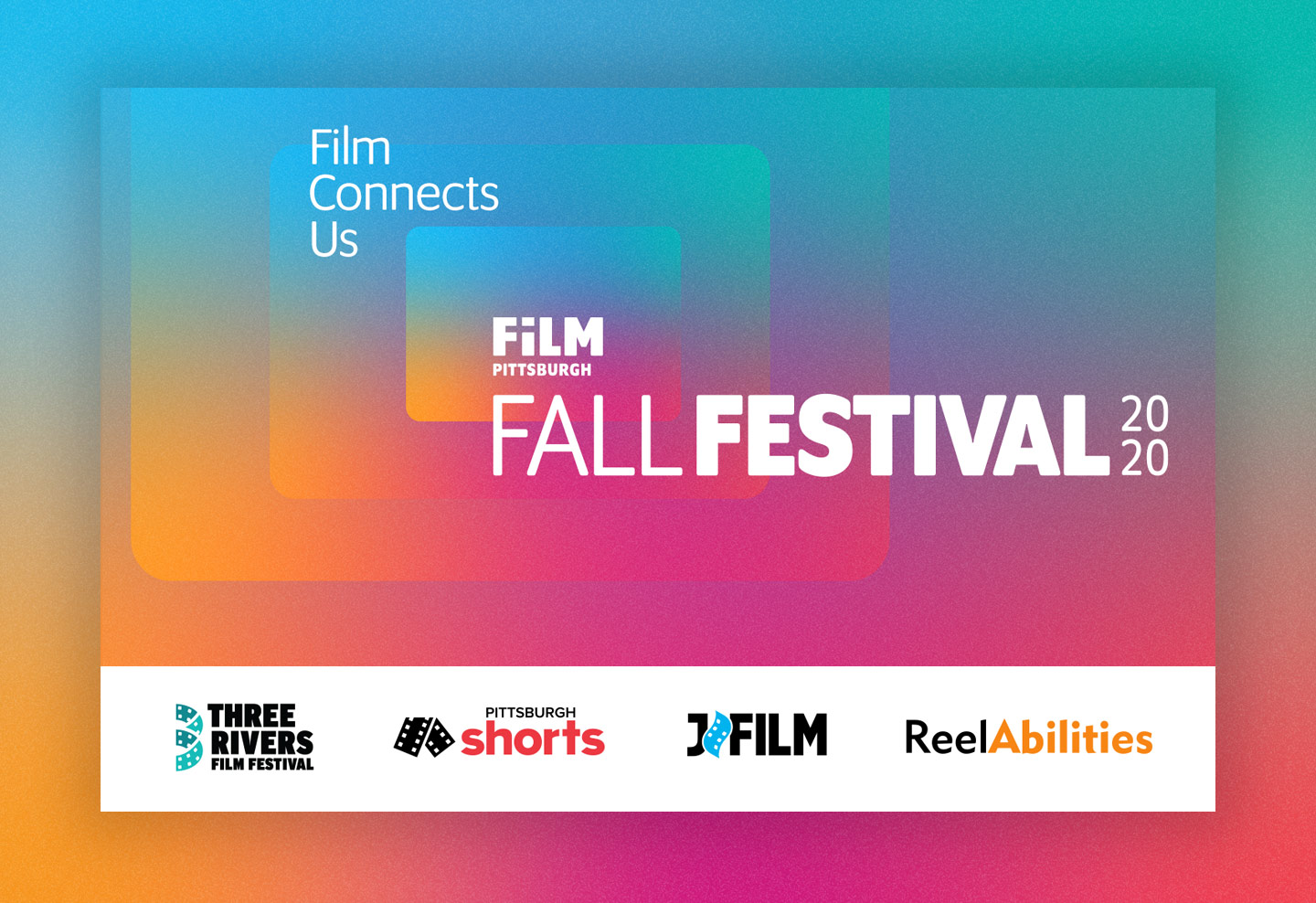 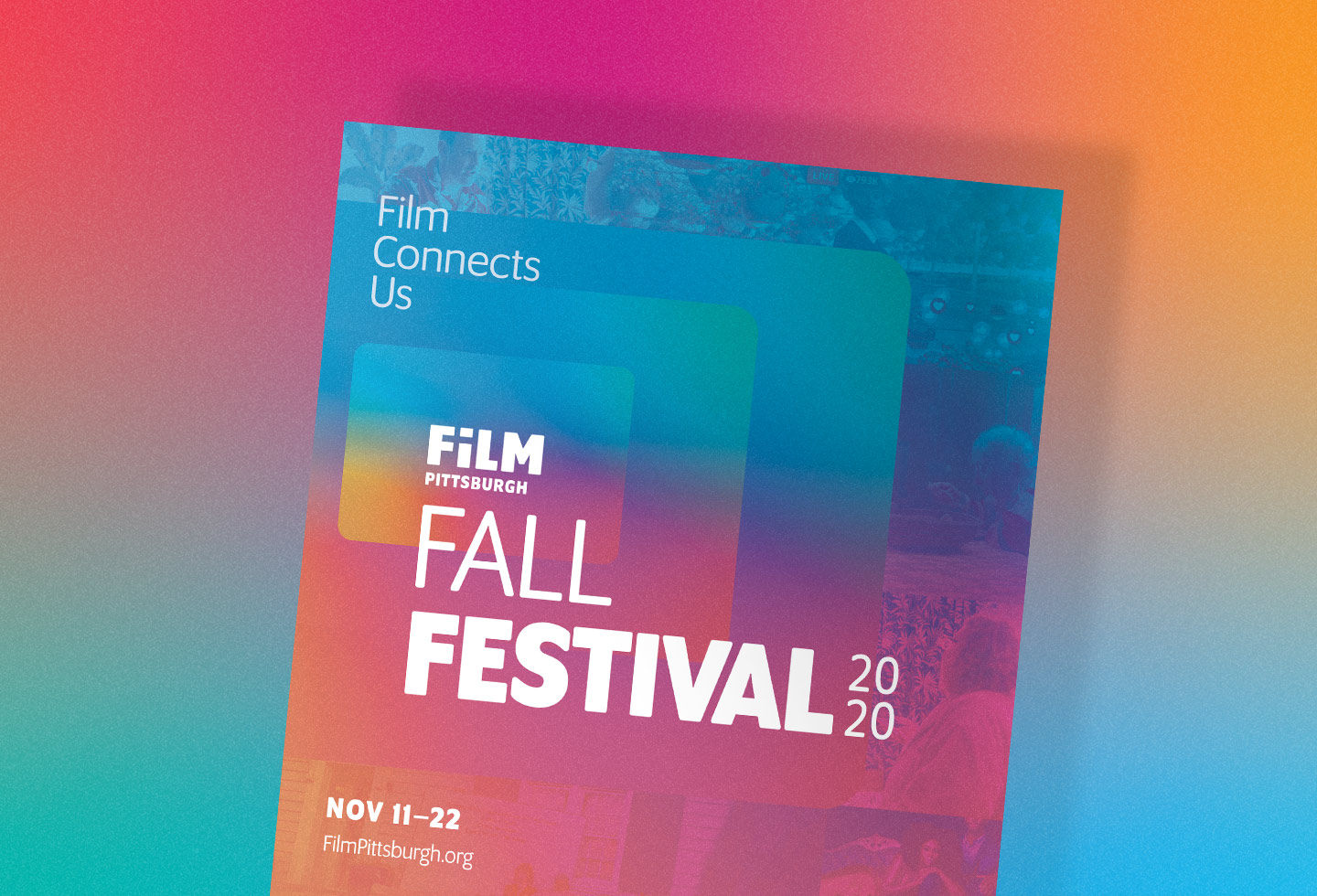 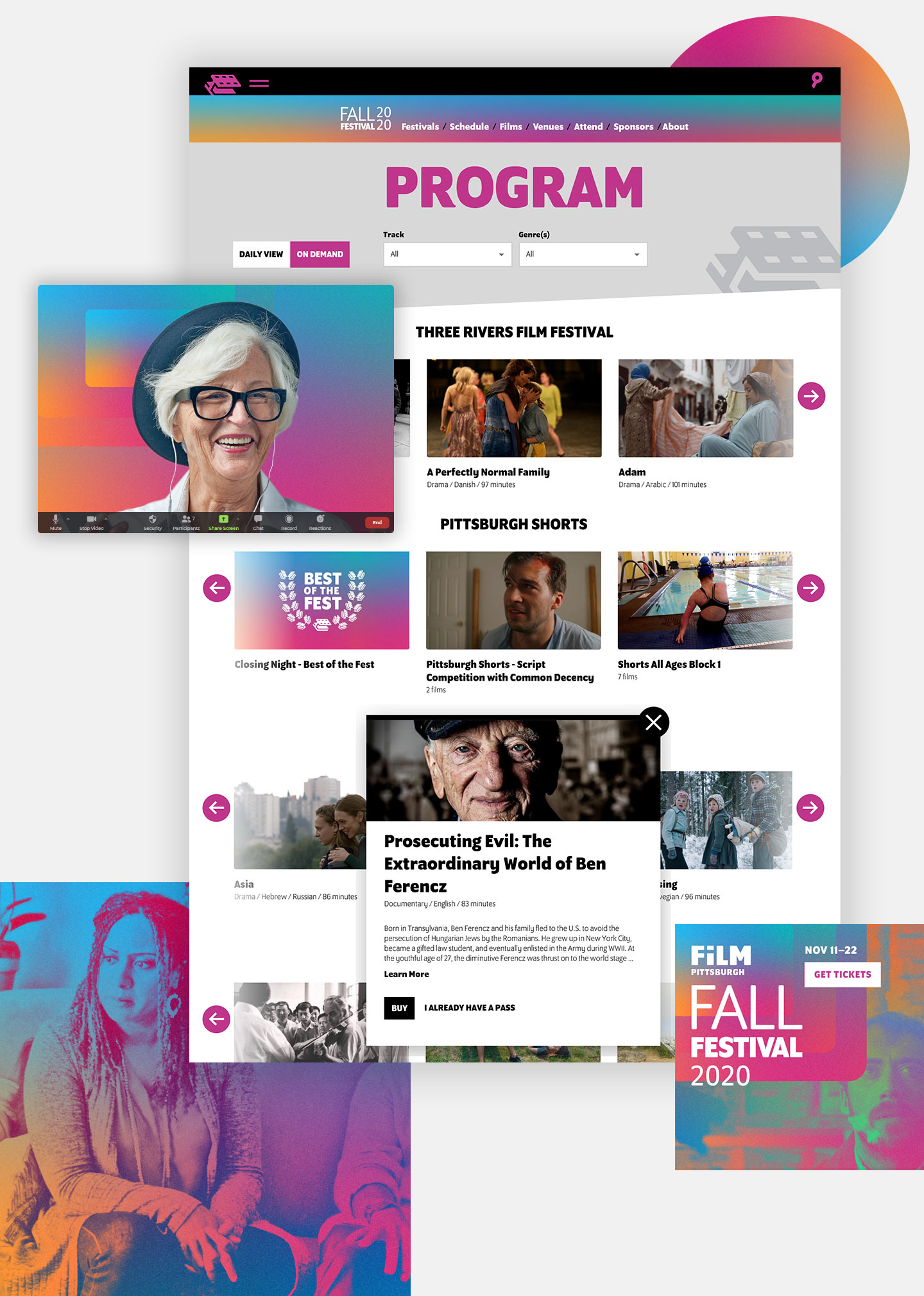 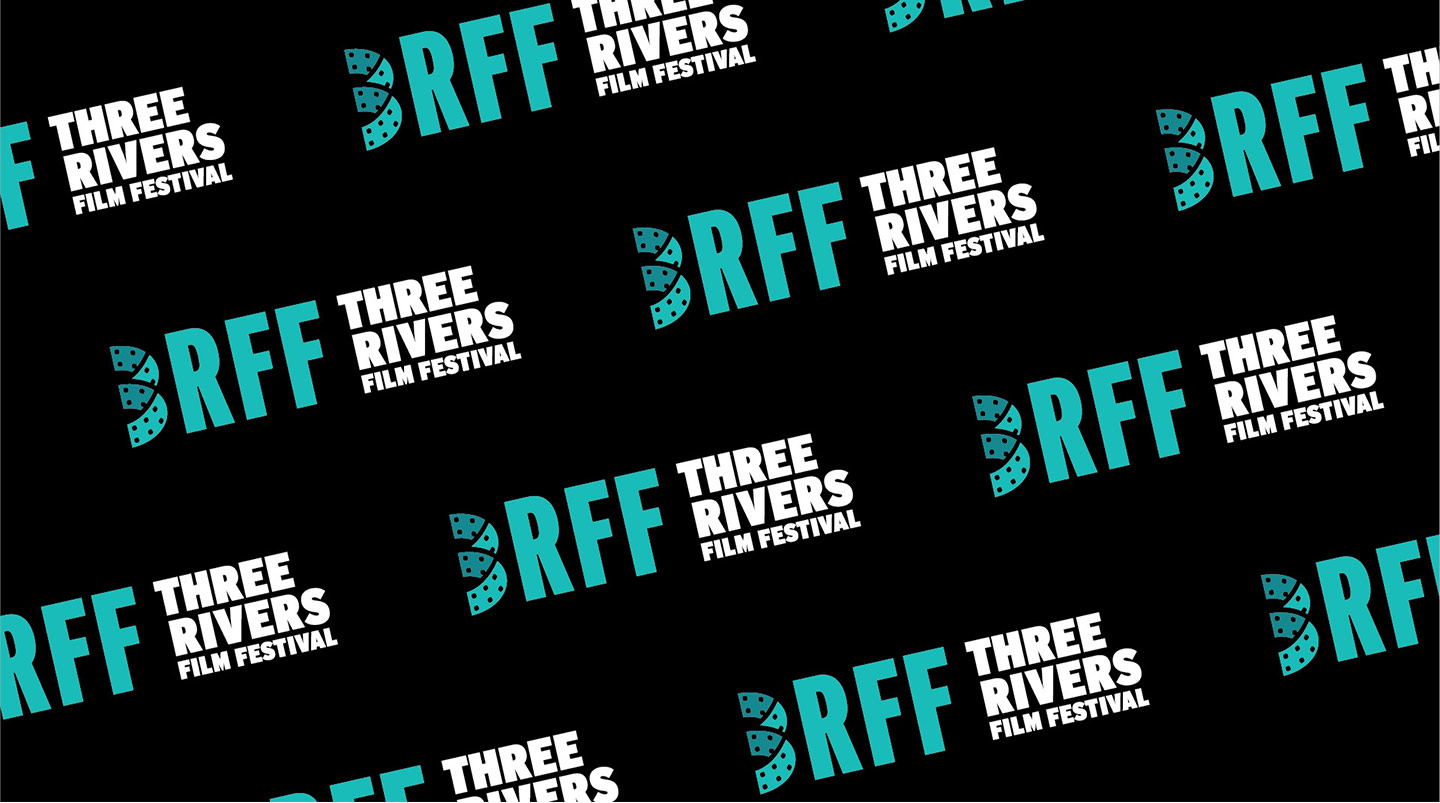 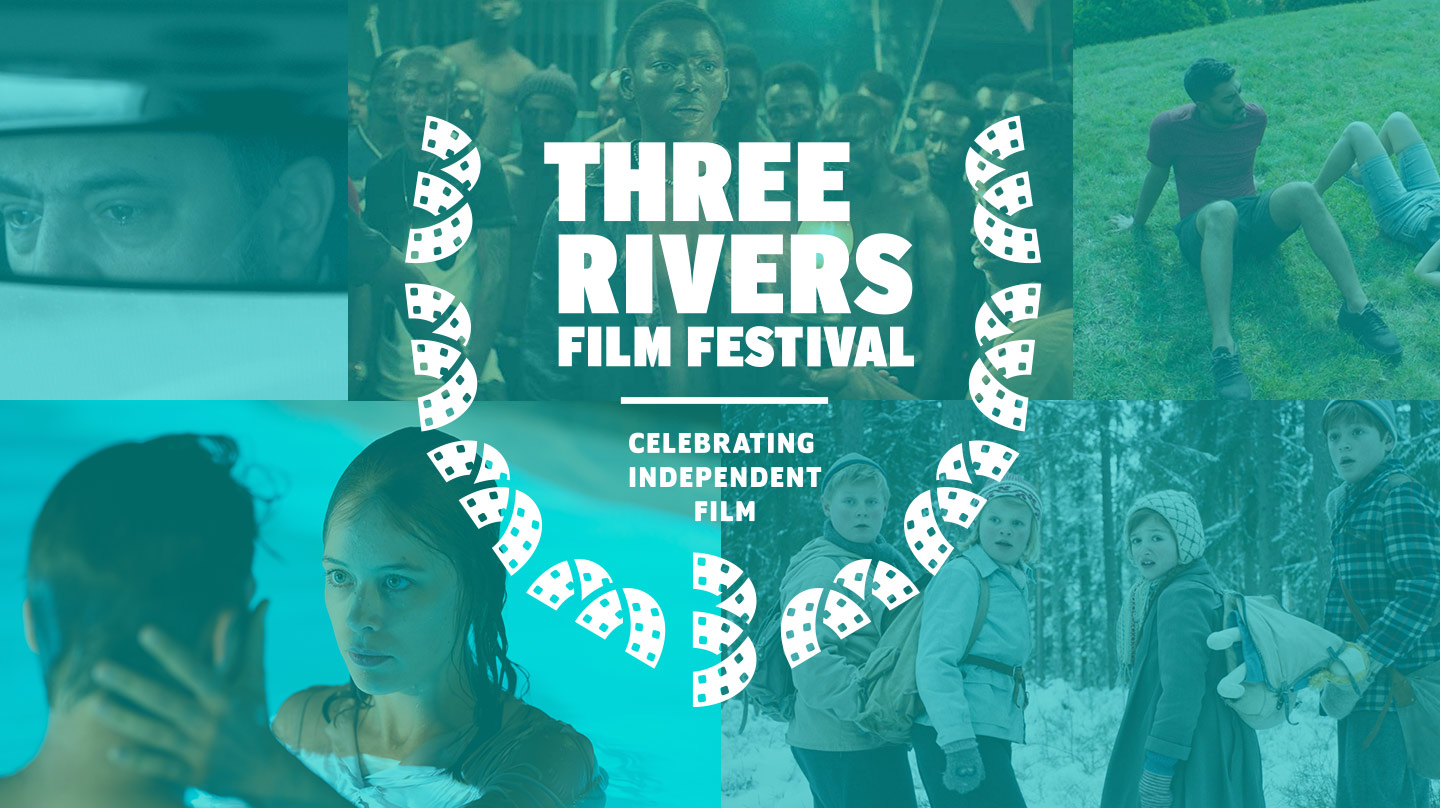