Every once in a while, a project comes together in a moment of true serendipity. Wall-to-Wall Studios is honored to share one of those projects and introduce the branding for the Bill Nunn Theatre Outreach Project.

BNTOP was founded by the late film & stage actor Bill Nunn, a native Pittsburgher, to provide under-served students in the Pittsburgh region access to theatre arts. Today, it is spearheaded by Demeatria Boccella Productions.

Early in the project, W|W learned that Vocal Type Co.'s Tré Seals was simultaneously developing several custom typefaces for the book SPIKE, by Spike Lee. One of the typefaces was based on the iconic “love-hate” rings worn by Radio Raheem in Spike Lee’s “Do the Right Thing”— one of Bill Nunn’s most memorable roles.

Thanks to fortuitous timing and Vocal Type’s generosity, that typeface, VTC Spike, now serves as the foundation for the Bill Nunn Theatre Outreach Project visual identity system and logo. Bold, striking, impactful— it encompasses Bill Nunn as a person and his vision for the organization. 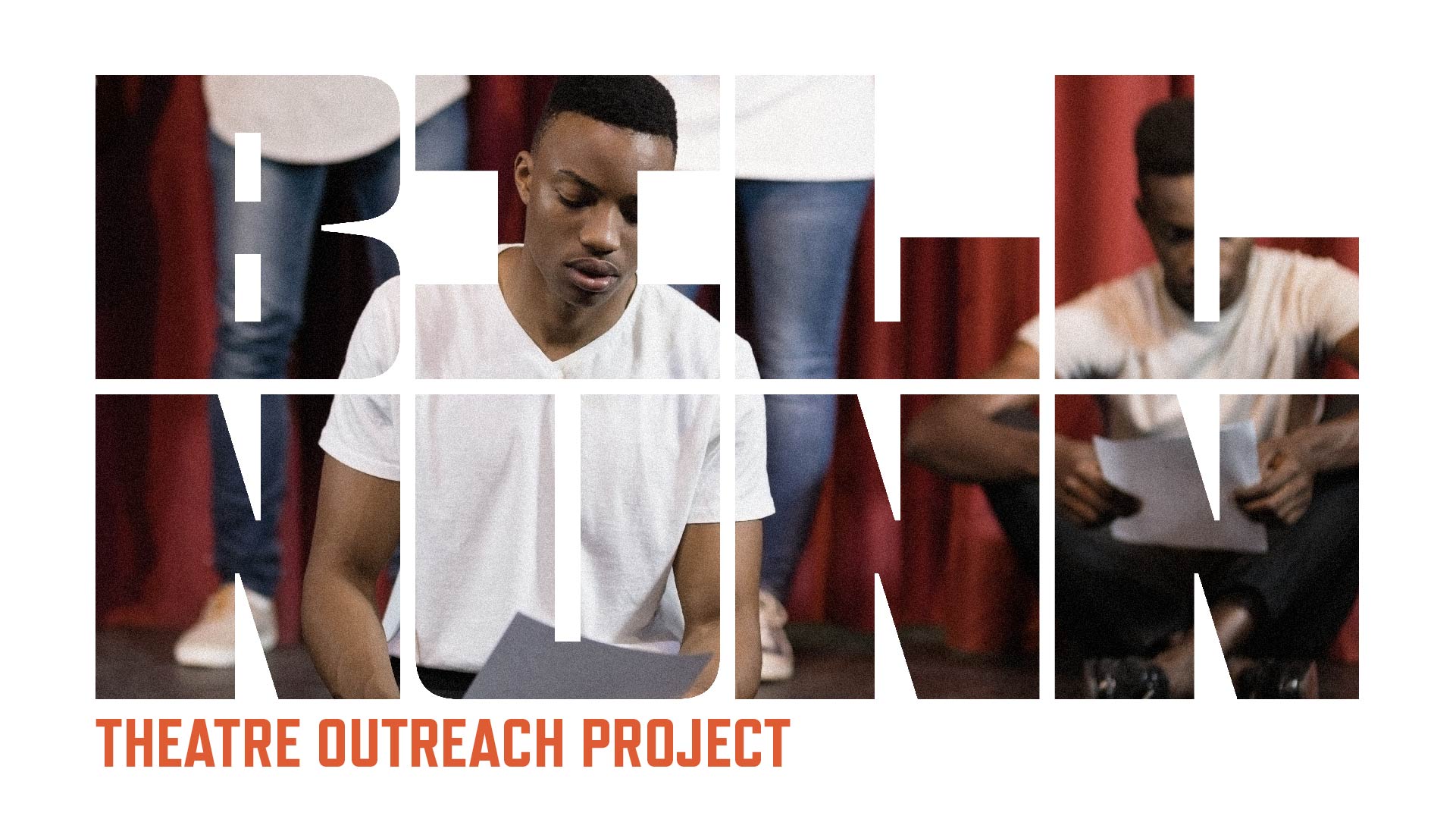