Wall-to-Wall Studios is pleased to announce the launch of Occasional Playlists. Taking a slightly different tune than the agency's previous Occasional Greetings, the Occasional Playlists delivers music for any occasion curated by the collective W|W team. Drawing from a broad musical spectrum that spans all genres and moods, the 8 unique playlists have each been created around a different theme including topics such as Let's, GOAT, and Nuts. Whether you're getting into the zone at work or toasting to a friend, we've got the music covered.  Get your headphones, earbuds, or speakers ready and start jamming at Occasional Playlists. 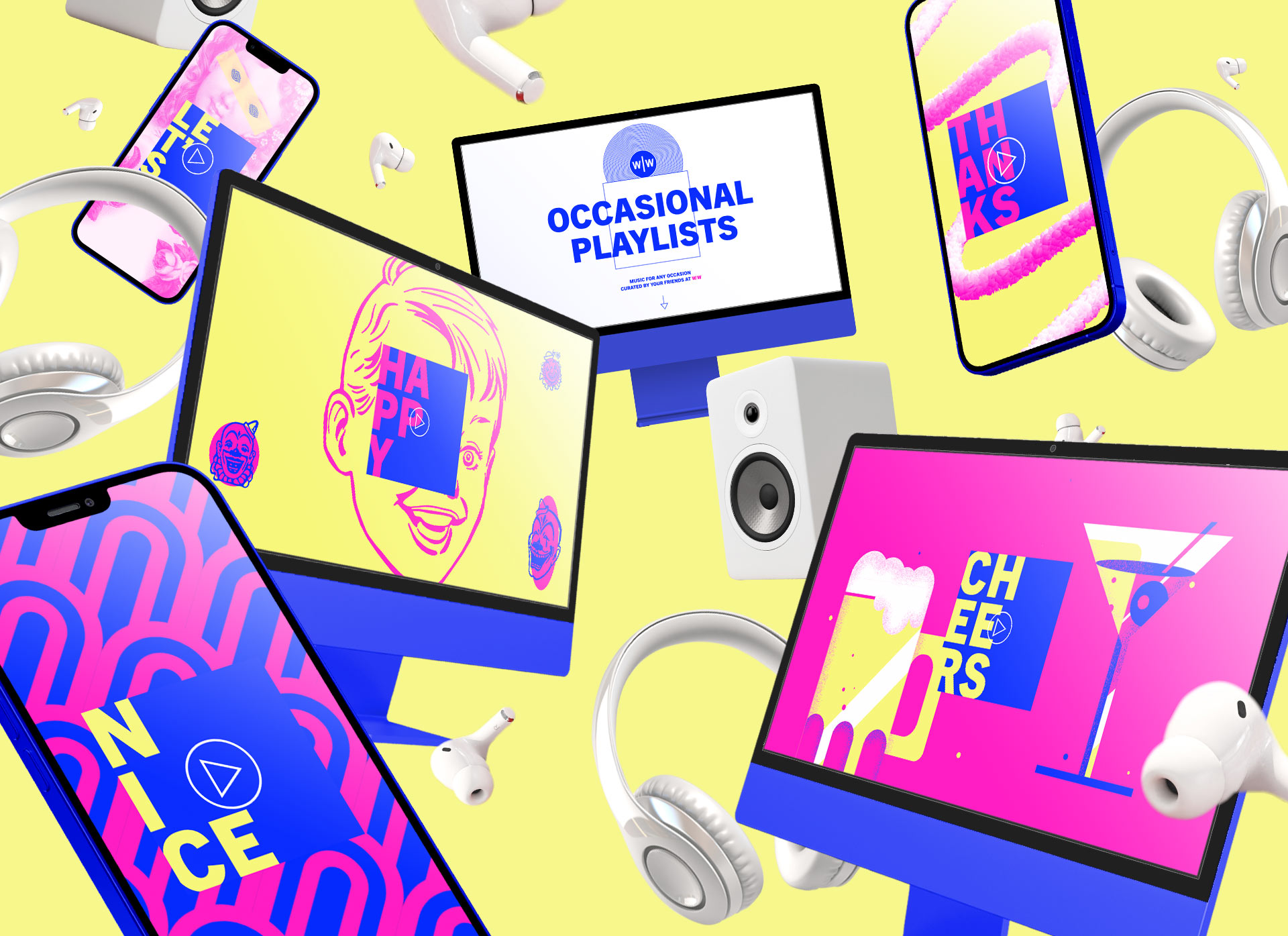 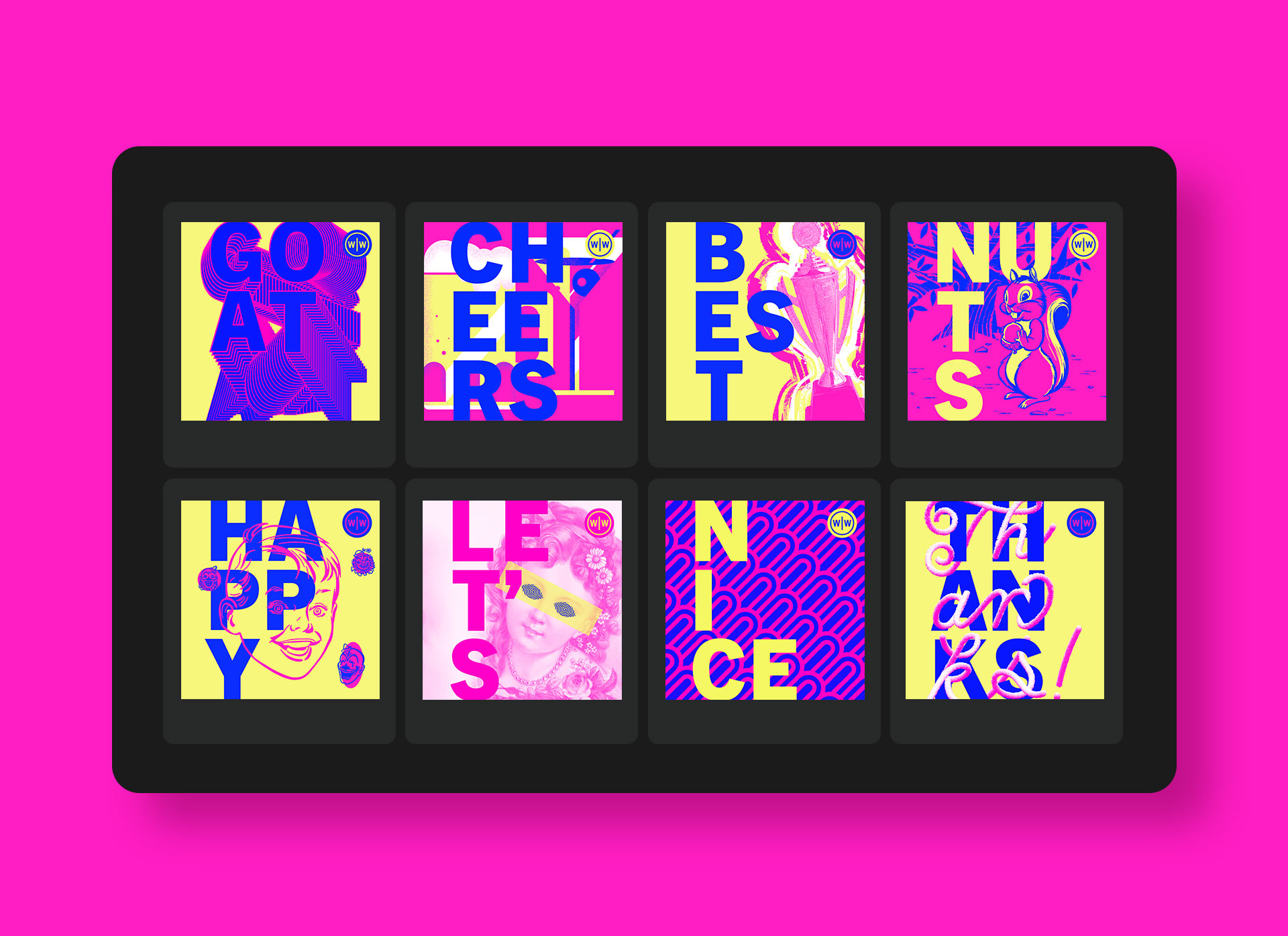 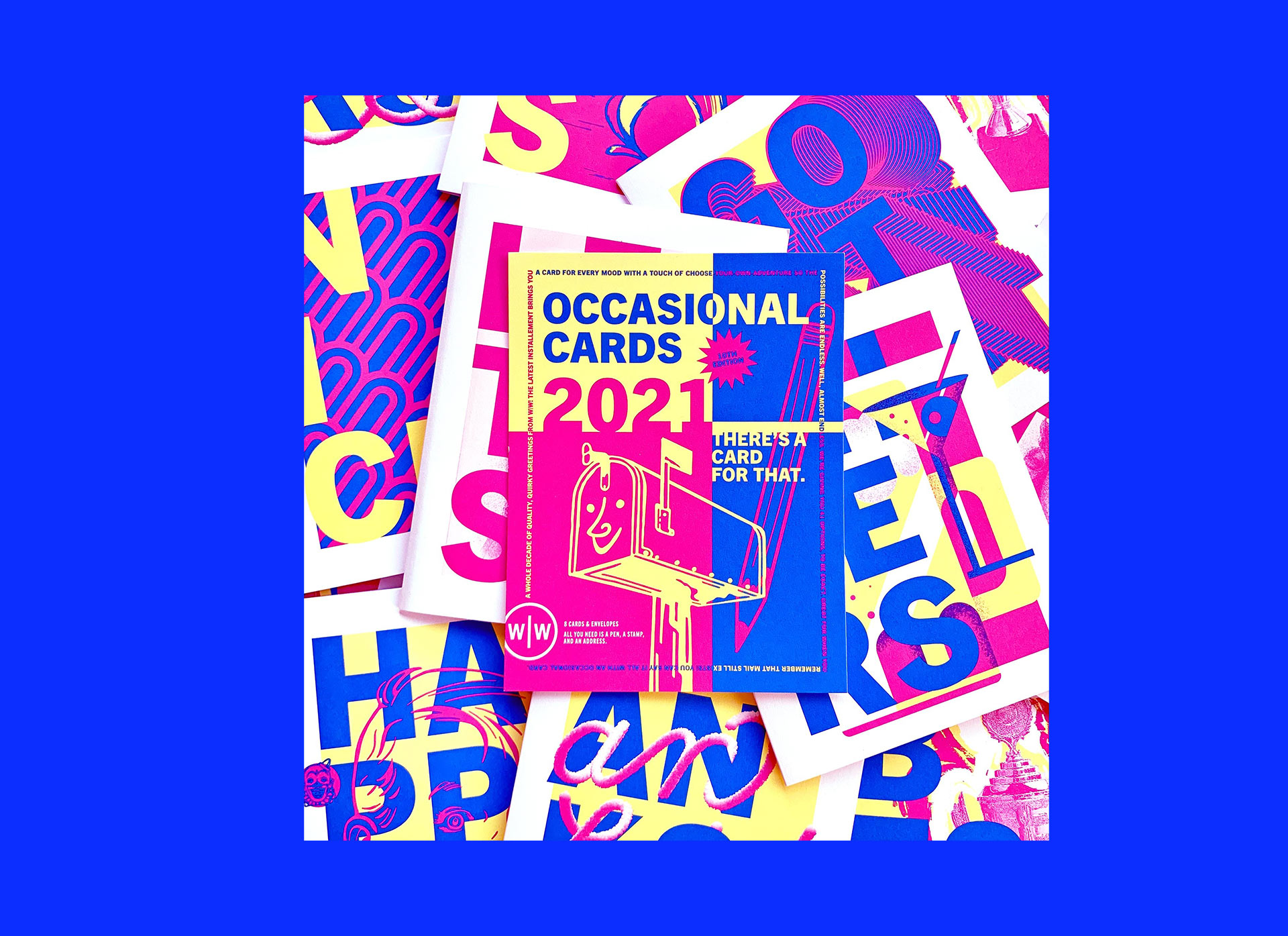 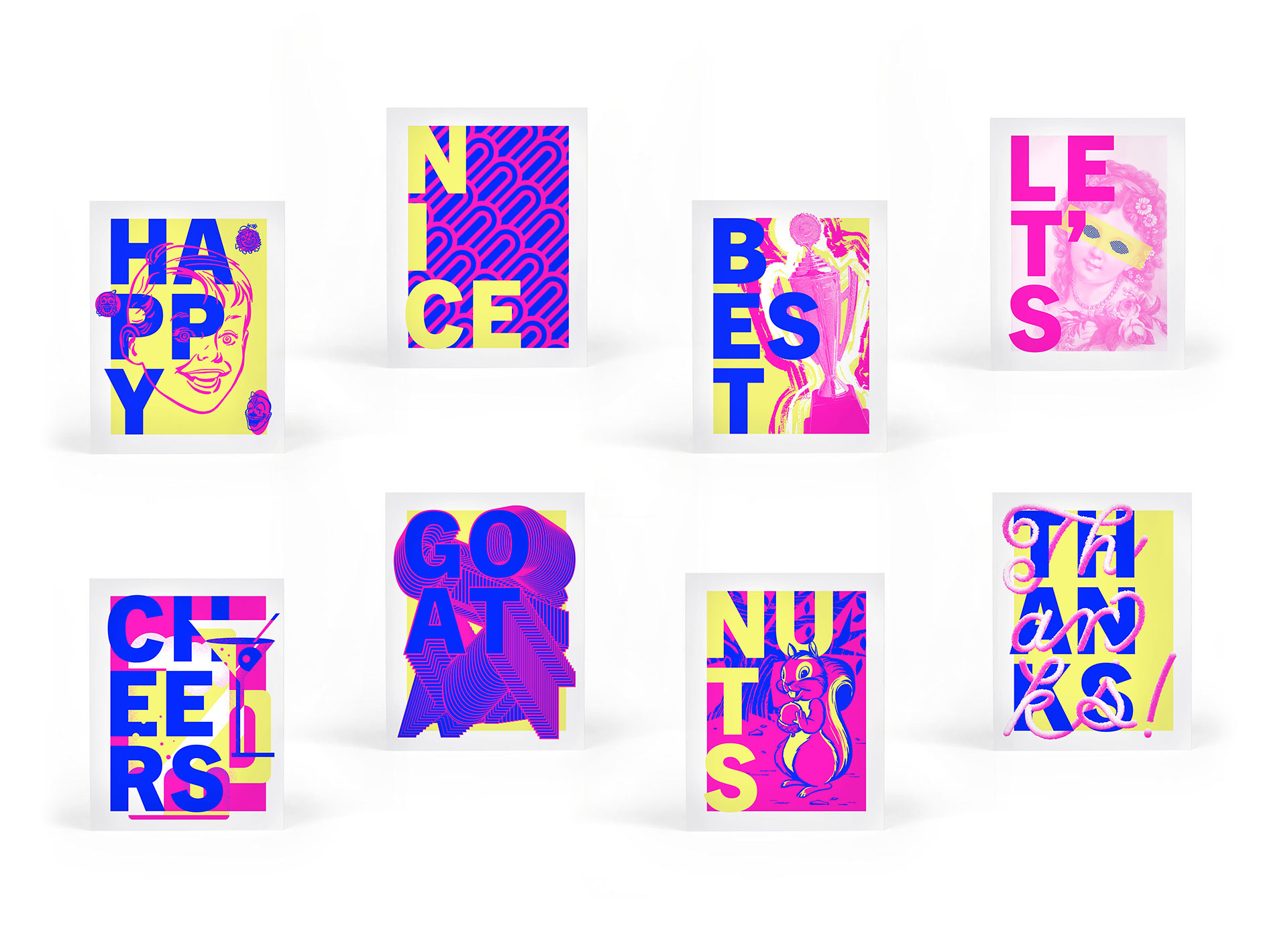 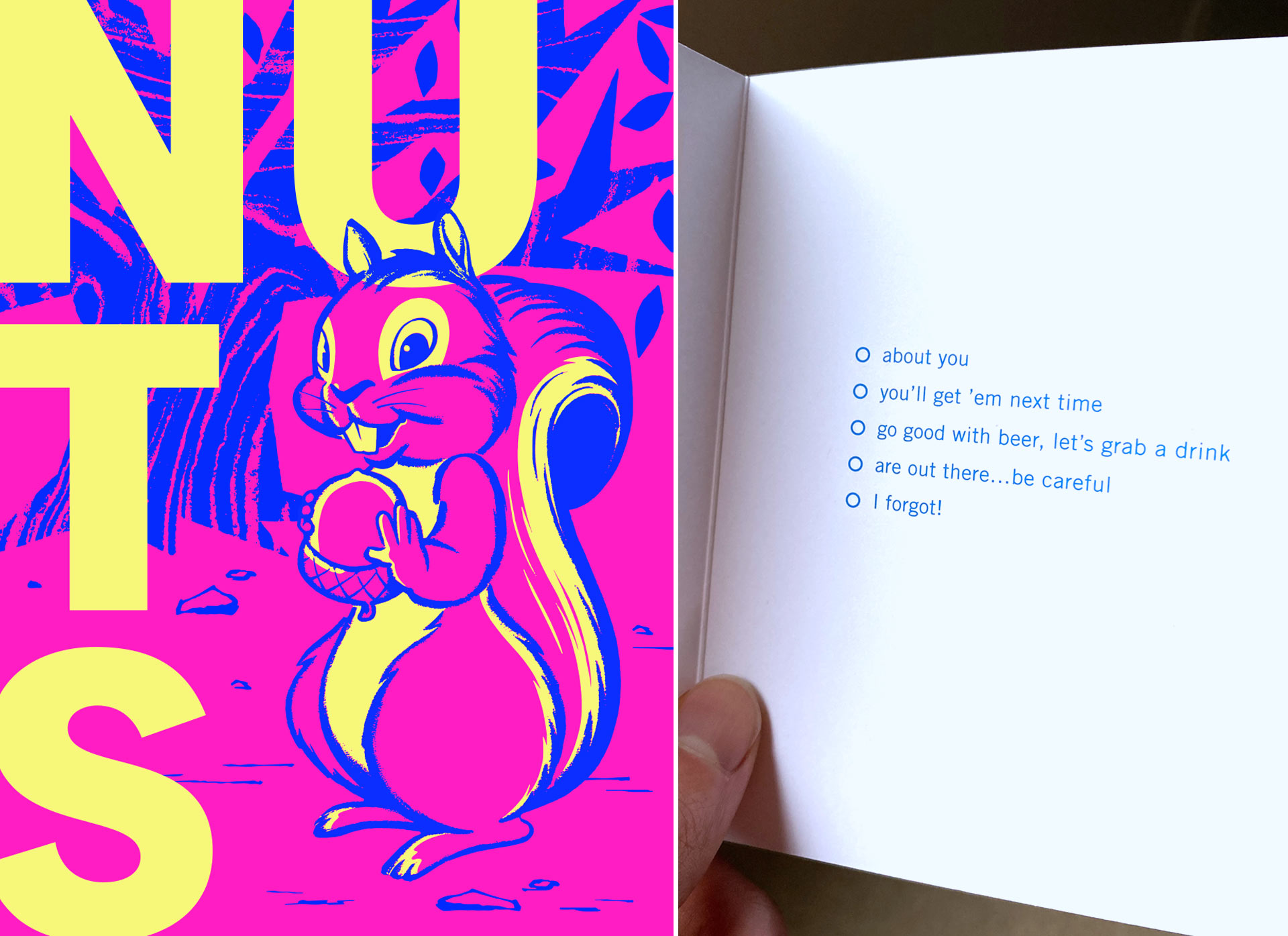