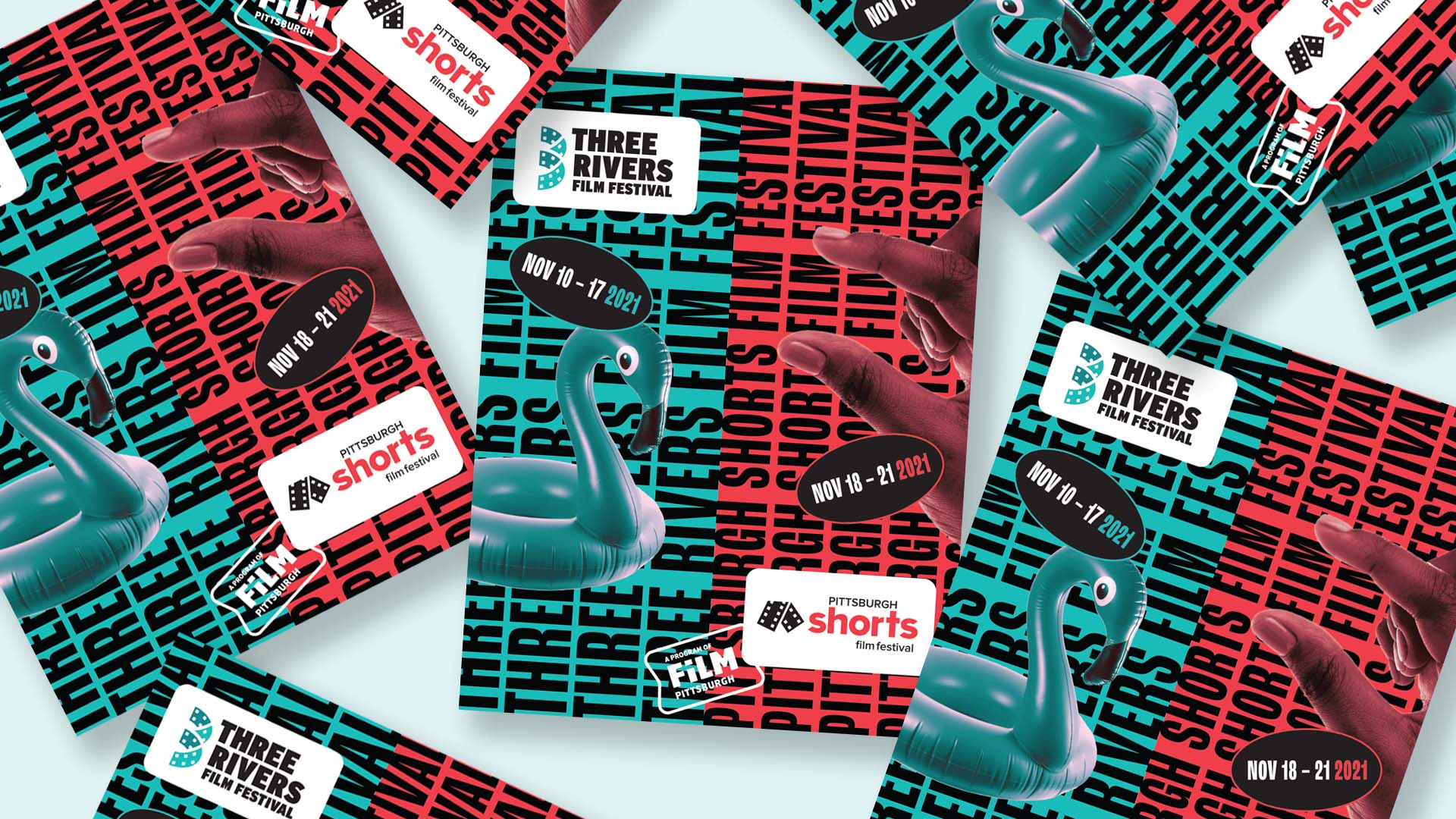 As cinephiles eagerly return to movie theaters for in-person viewing, W|W has continued its 11+ year collaboration with Film Pittsburgh via the design of the integrated branding (visual identity system & graphics, advertising, animation, and more) for the 2021 Three Rivers Film Festival and Pittsburgh Shorts.

This year, Three Rivers Film Festival will showcase a curated slate of 32 independent feature films in a variety of genres, including dramas, comedies, and documentaries. The 2021 3RFF will be held November 10-17 at the Kelly Strayhorn Theater, along with satellite venues at the Hollywood Theater, The Tull Family Theater, & Waterworks Cinemas, with virtual screening options available.

For ticket info and to learn more, please visit FilmPittsburgh.org 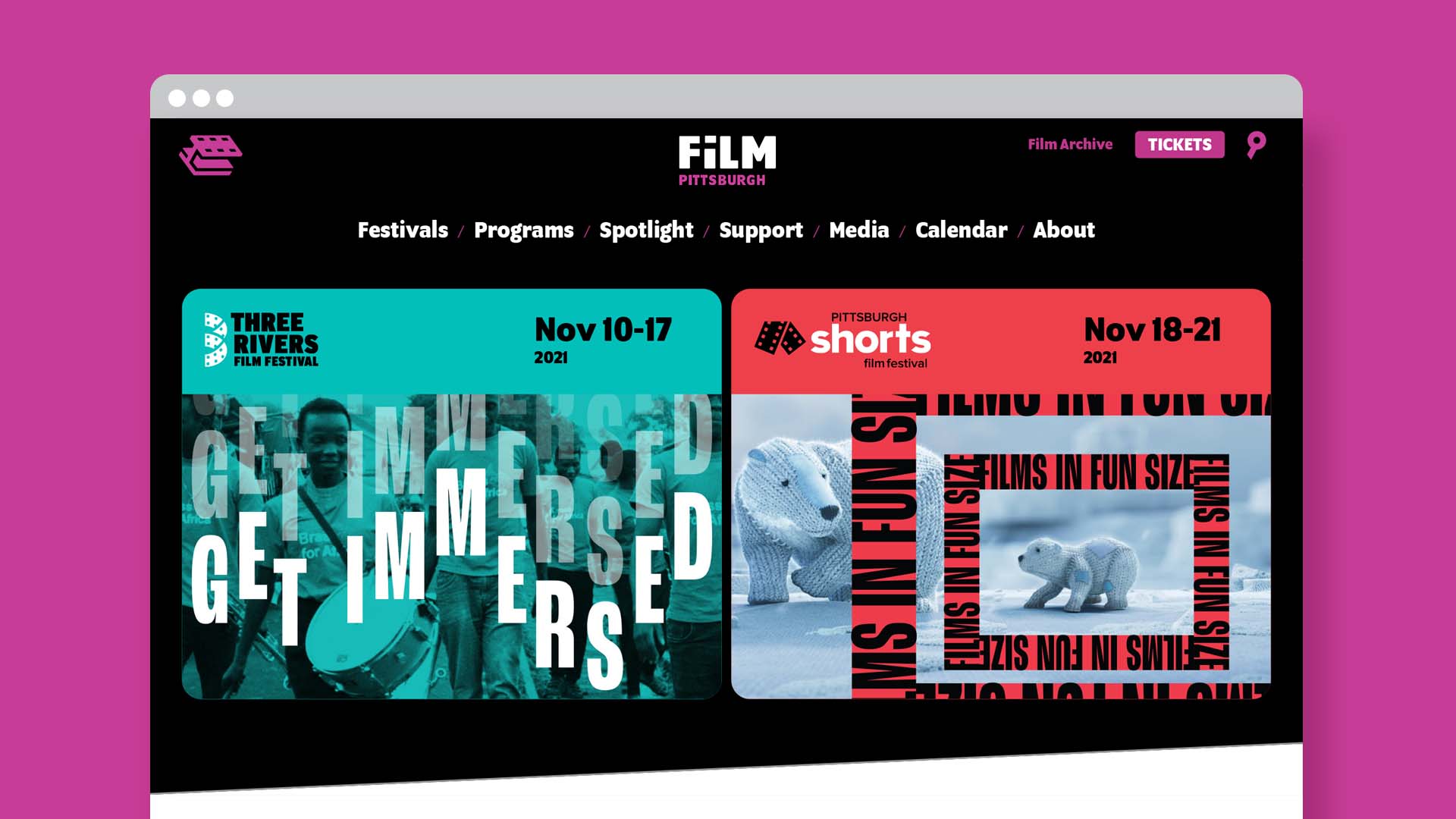 The Film Pittsburgh website is a critical communication tool, and contains a custom integration with eventive. 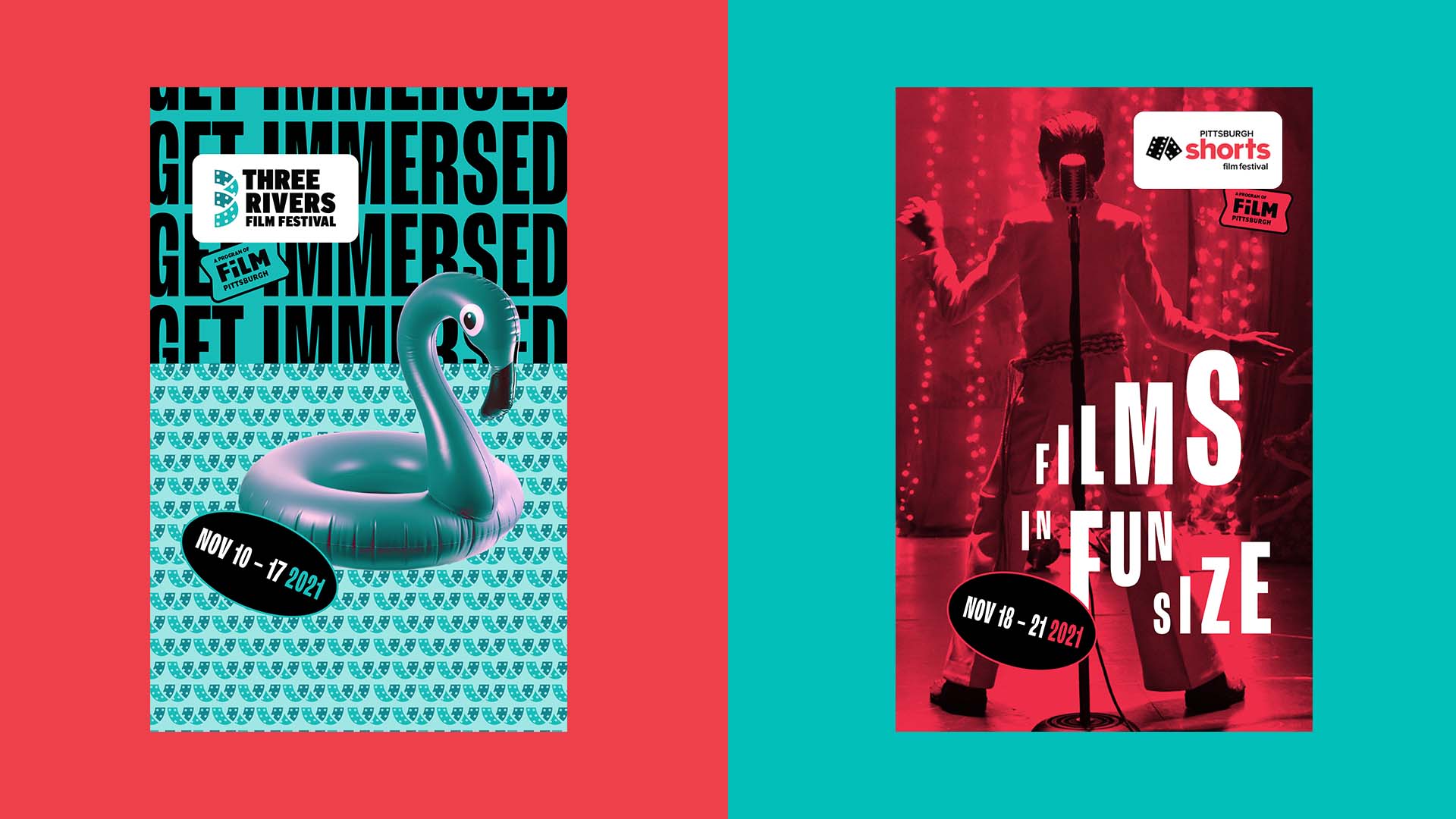 The hero promotional posters for both 3RFF and Pittsburgh Shorts. 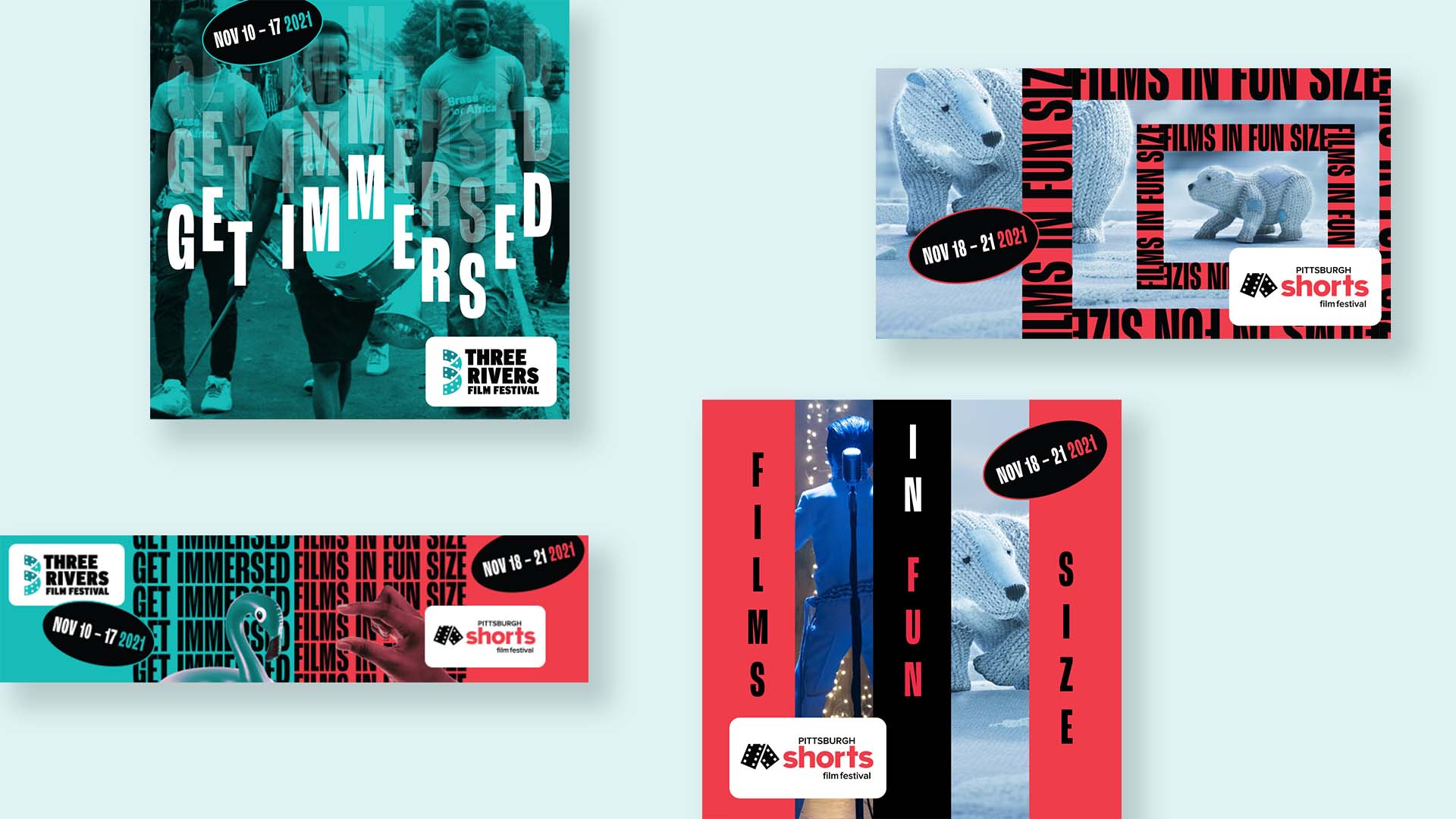 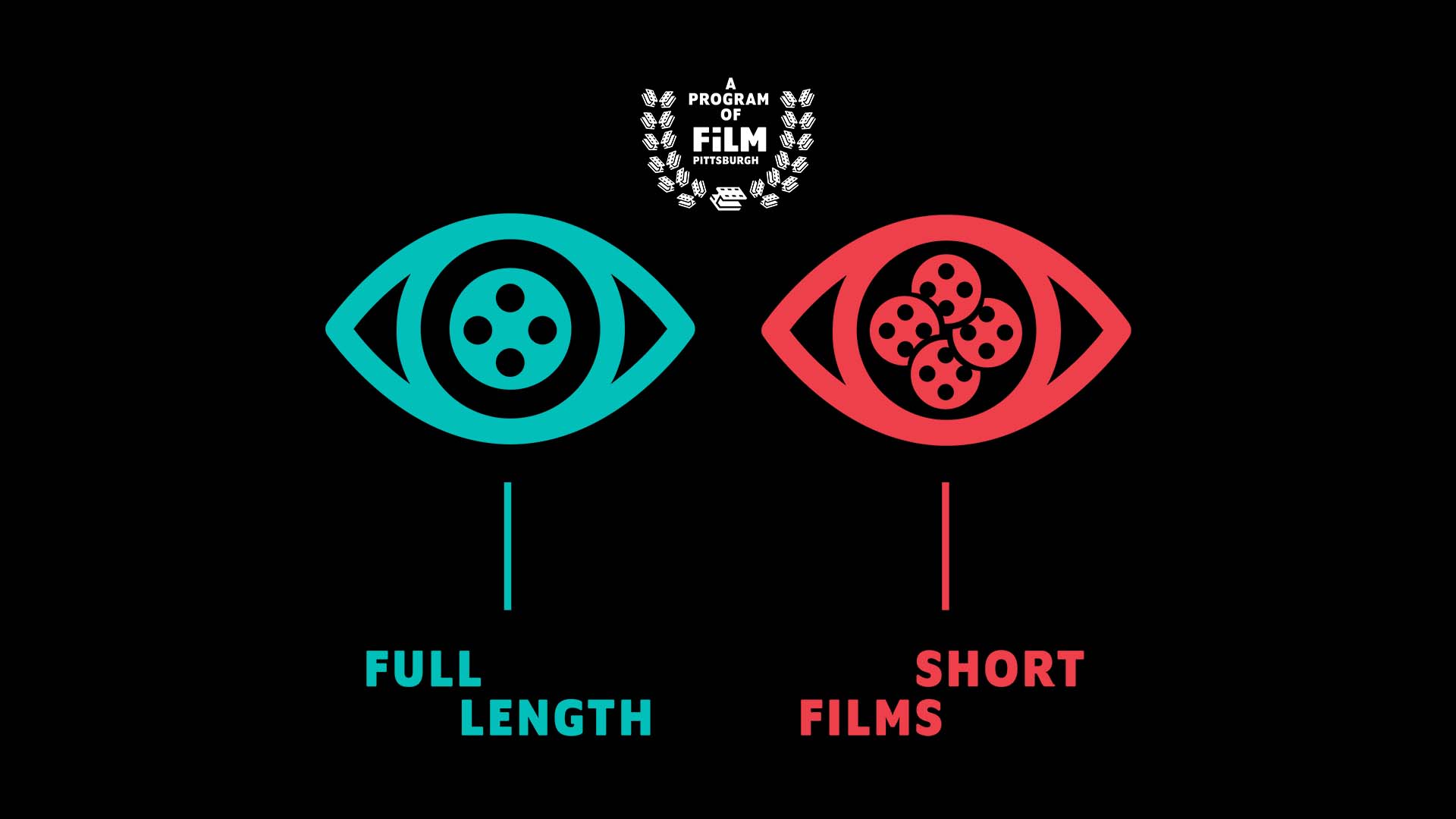 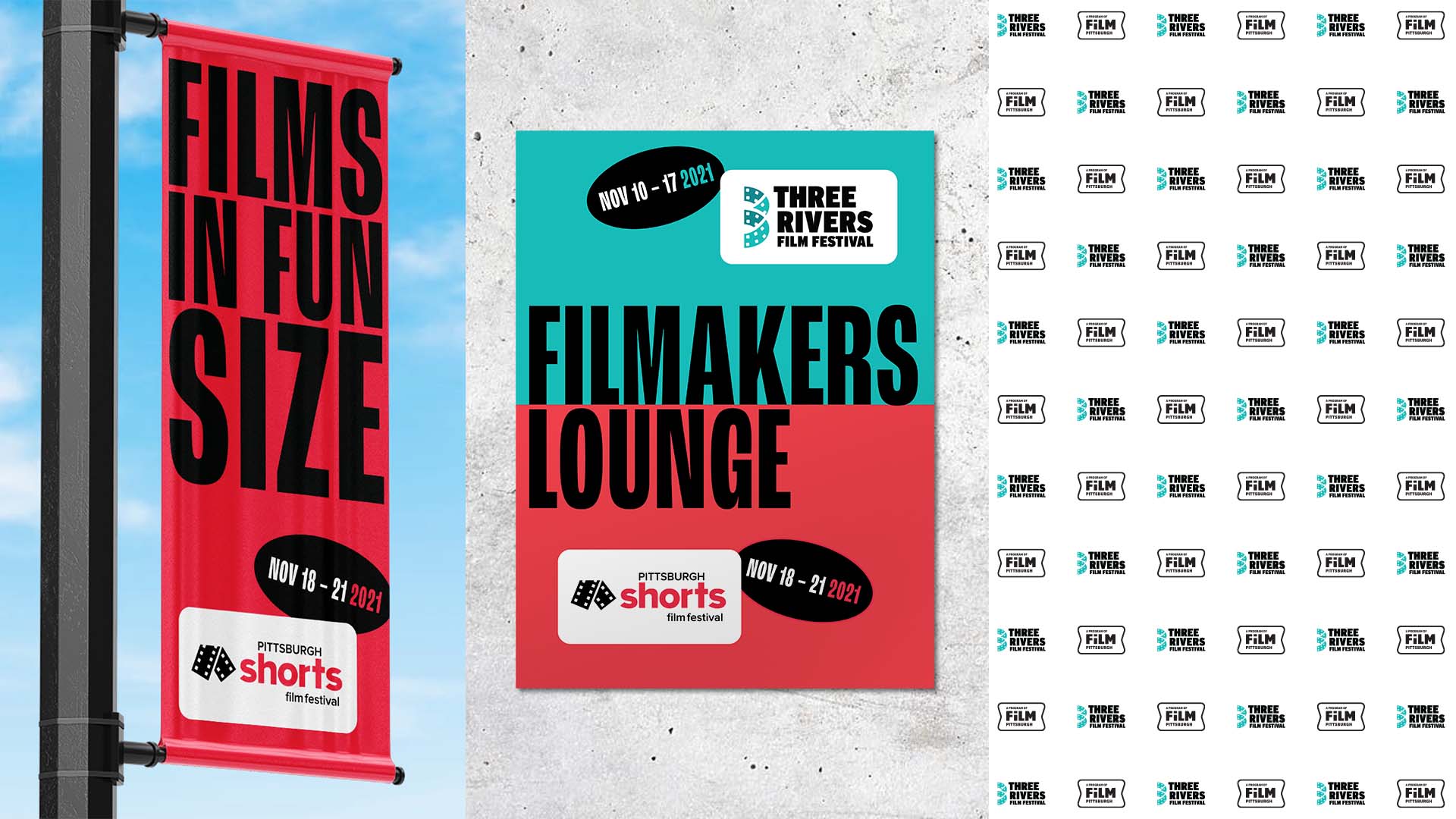 Branding the physical space was important in 2021 as in-person viewing returned. 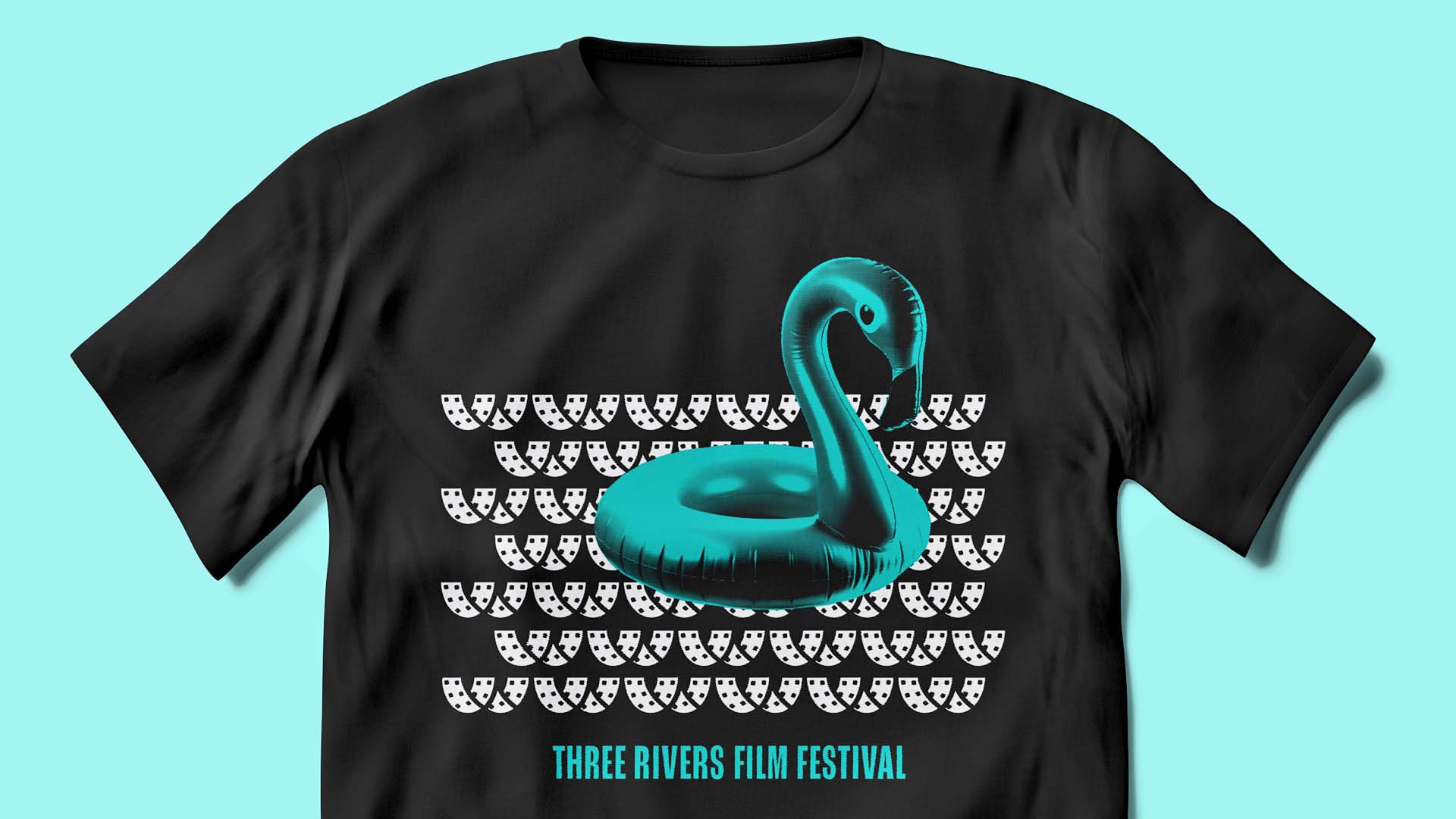