Wall-to-Wall Studios designed the integrated visual branding (poster, merchandise, advertising, social media graphics, trailer animation and more) for Pittsburgh Shorts 2019, a festival that celebrates independent filmmaking with seven days of the best contemporary short films from around the globe. The only festival of its kind in the region, Pittsburgh Shorts focuses on films that promote innovative visual storytelling and cultural tolerance. In addition to film screenings, Pittsburgh Shorts will host a script competition in partnership with Carnegie Screenwriters. Four scripts will be selected for seated readings by professional actors to be held during the festival.

Pittsburgh Shorts 2019 runs from November 1-7 at the SouthSide Works Cinema in Pittsburgh. Over seven days, with 116 films from 33 countries and 40+ visiting filmmakers Funsize Fits All. For more information about Pittsburgh Shorts and Film Pittsburgh, visit www.FilmPittsburgh.org 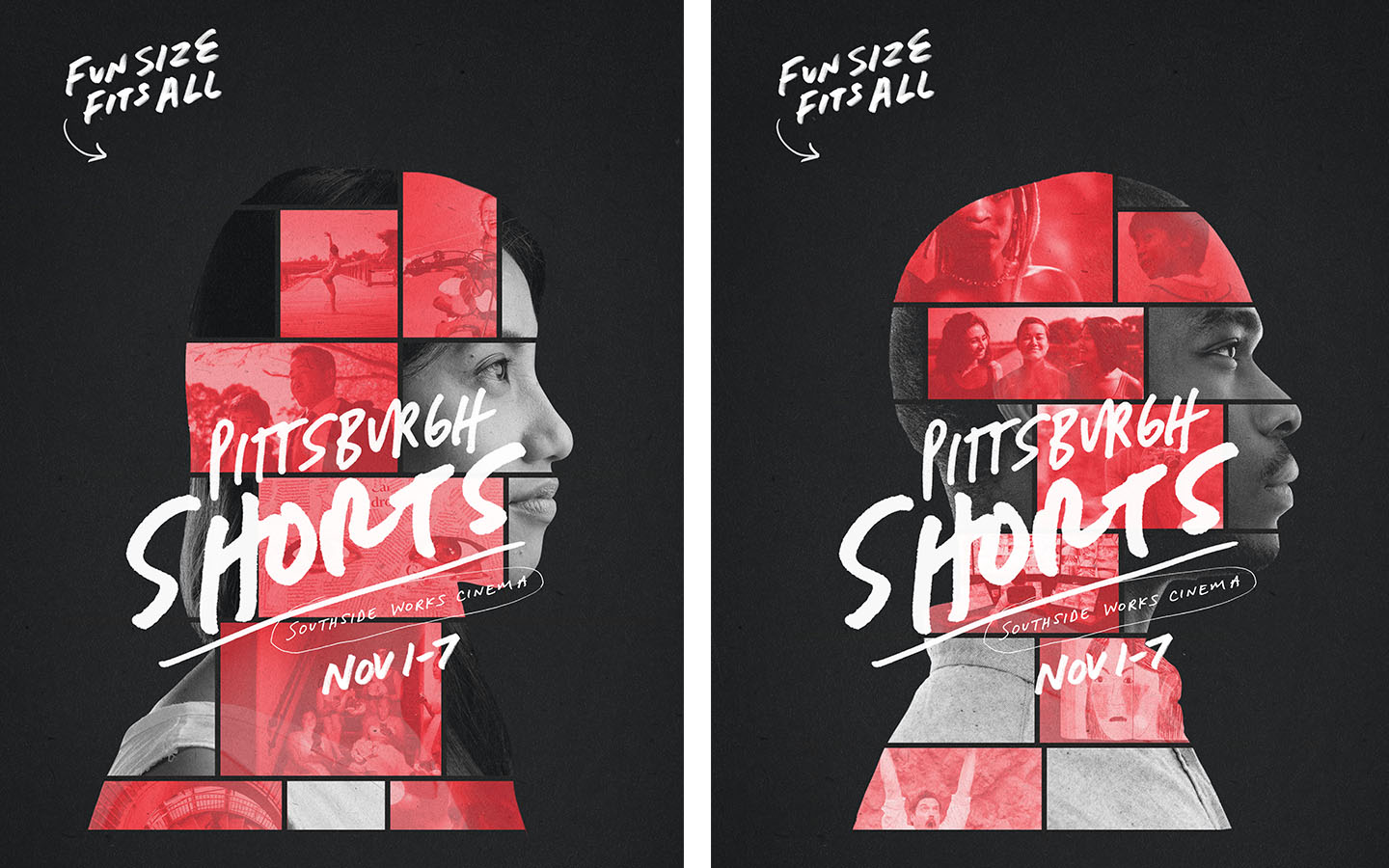 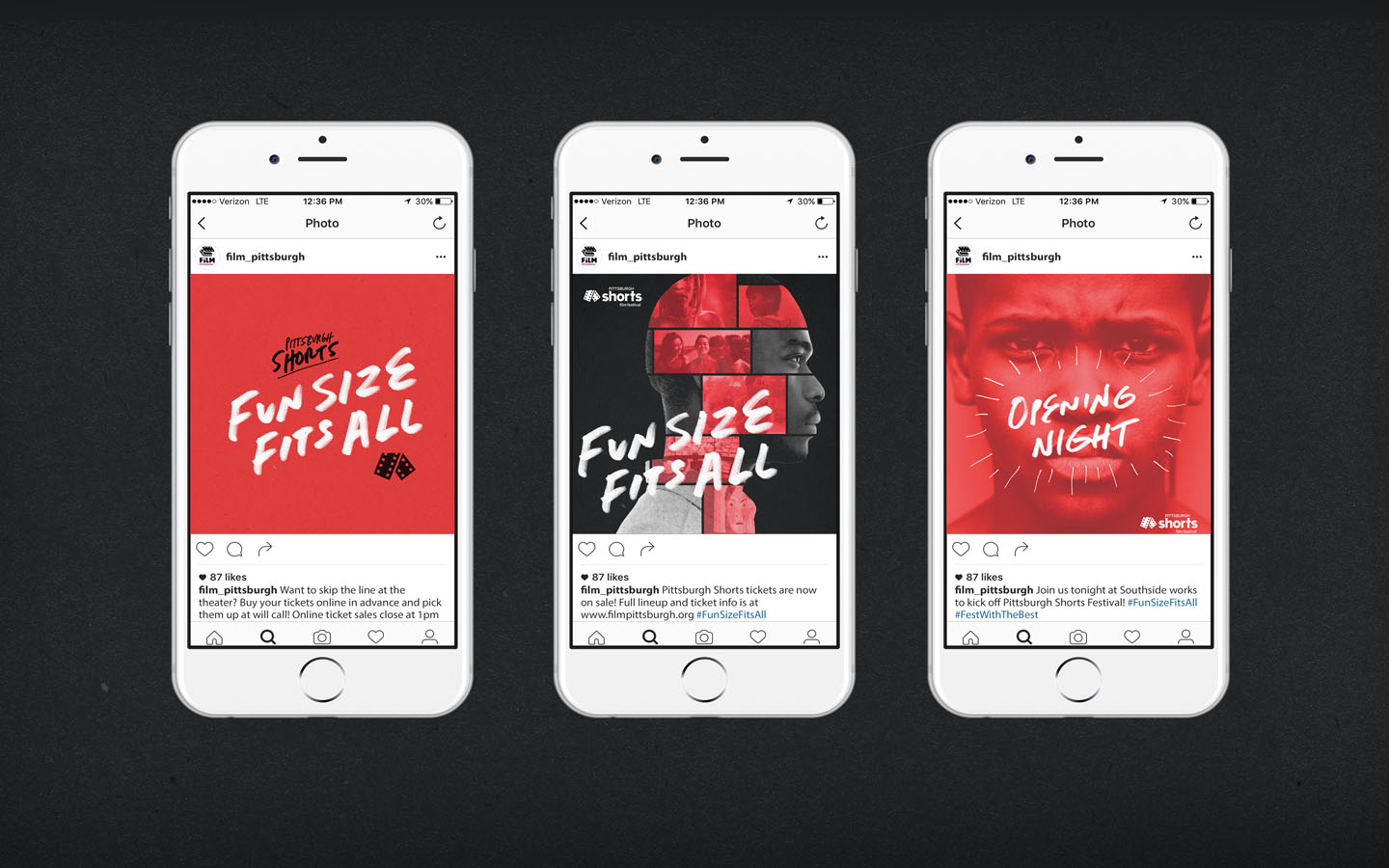 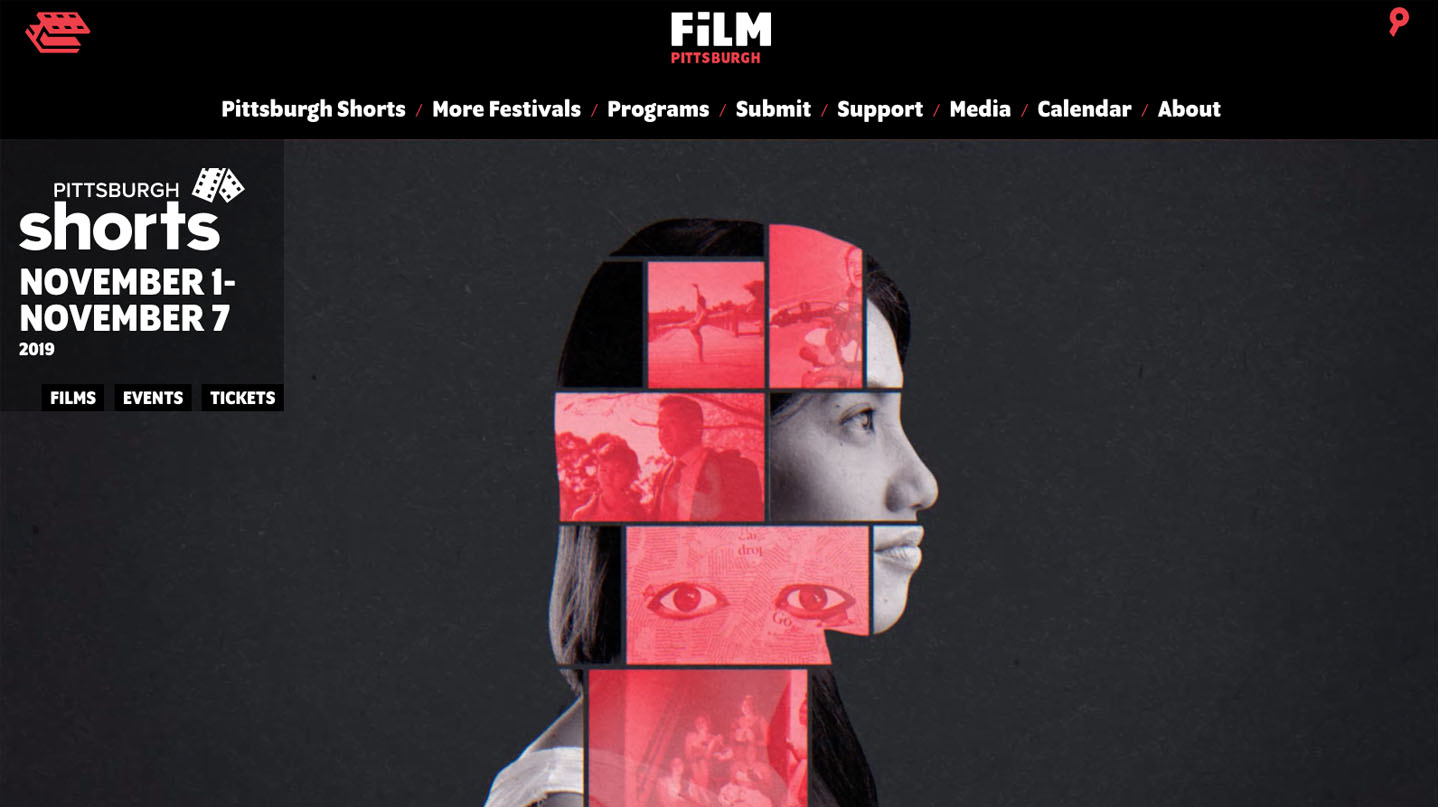 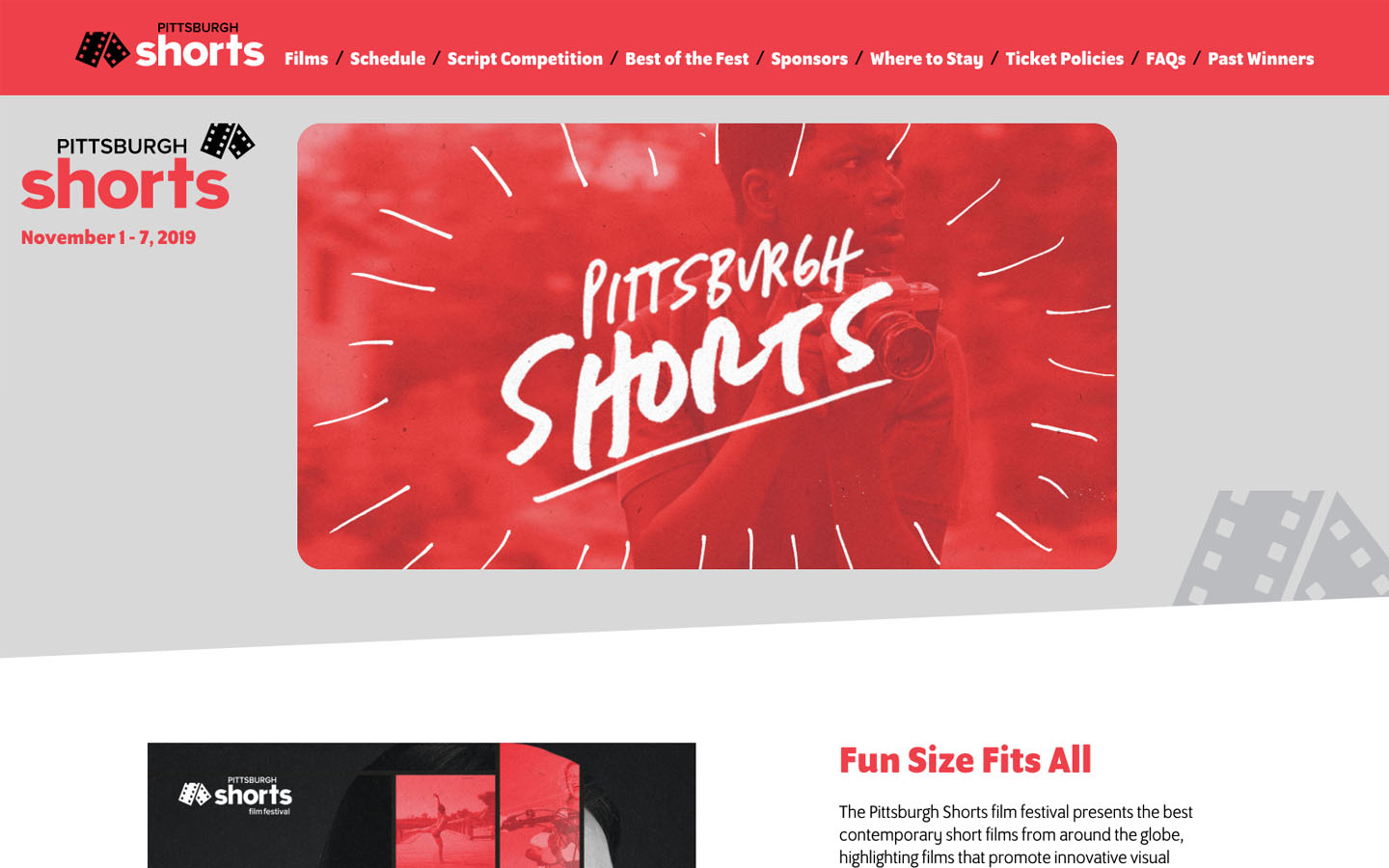 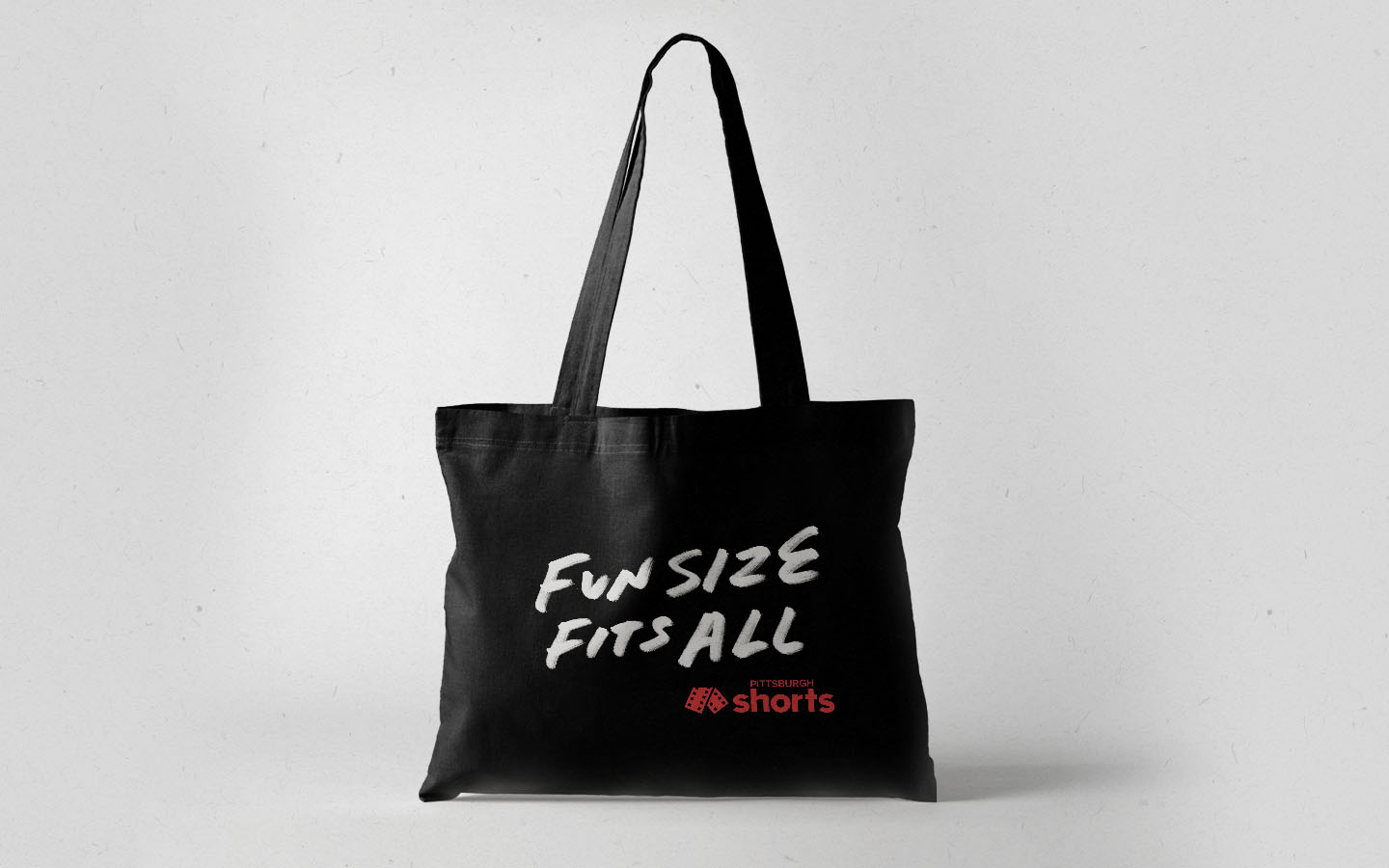