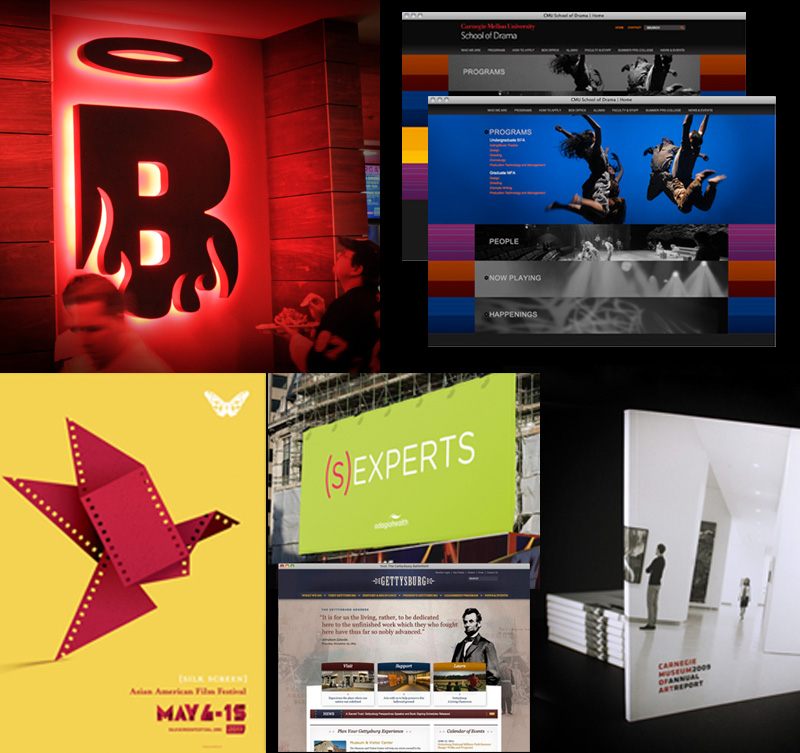 And, the website designed and developed for the Carnegie Mellon University School of Drama received a Design Excellence Award. The other selected entries from Wall-to-Wall Studios in PGH365 that received accolades of merit included: