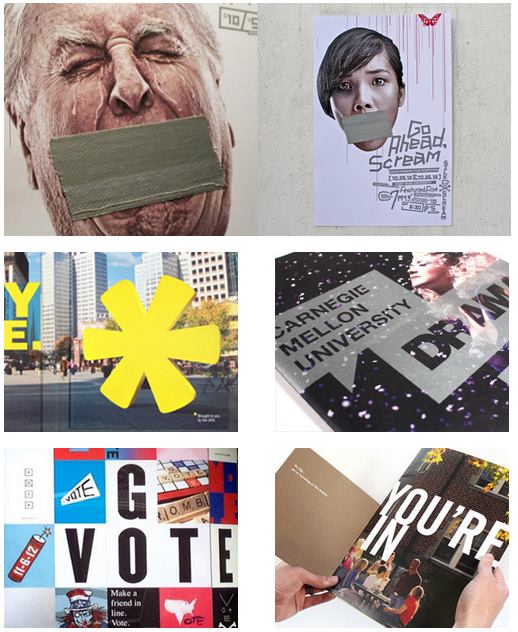 Undoubtedly the signature event within the advertising community, the Pittsburgh ADDY Awards celebrate the power of creativity and acknowledge the achievements in the past year. Wall-to-Wall Studios won Best of Show, 3 Gold and 3 Silver ADDY Awards at this year's ceremony held at the Carnegie Science Center. The annual competition is conducted by the Pittsburgh Advertising Federation for the American Advertising Federation and is featured in these Pittsburgh Post-Gazette and Pittsburgh Business Times articles. The winning Wall-to-Wall Studios entries included:

See You At The Pittsburgh Addy Awards Show Tonight.