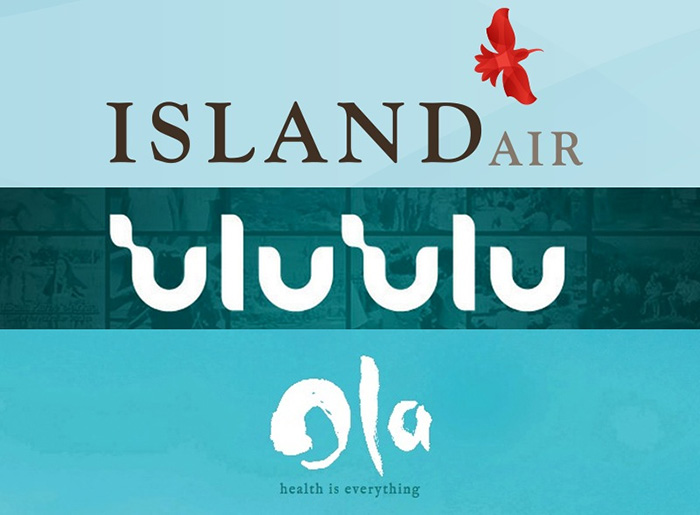 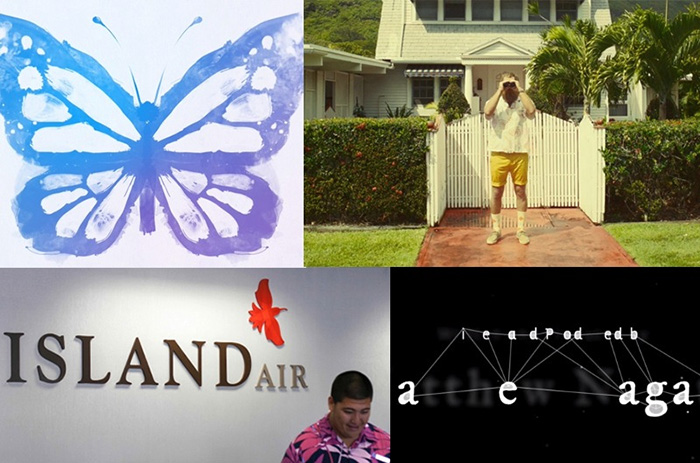 Congratulations to our Clients and to everyone who collaborated with us to make this possible!