W|W is delighted to continue the twelve-year collaboration with Film Pittsburgh via the design of the integrated branding (visual identity system & graphics, advertising, animation, and more) for the 2022 Three Rivers Film Festival and Pittsburgh Shorts.

This year, Three Rivers Film Festival will showcase 18 exciting and thought-provoking indie feature films that you won’t see anywhere else. Along with the movies, patrons can enjoy Q&A's with cast and crew, a chance to vote on their favorite films, and fun events like a pinball party on opening night and the 40th-anniversary screening of the horror classic, Creepshow, on closing night! The 2022 3RFF will be held November 10-16 at the Harris Theater, the Pittsburgh Playhouse (for Opening Night), and The Tull Family Theater, with a handful of films available to stream at home.

From November 17-20, the Pittsburgh Shorts film festival will present the best contemporary short films from around the globe, highlighting films that promote innovative visual storytelling and cultural tolerance. This year's festival will showcase 114 memorable short films from 24 countries. Film blocks will screen in person at the beautiful Harris Theater in downtown Pittsburgh, with an additional 6 blocks of films screening virtually. The festival also features a Filmmaker Conference jam-packed with great guests, fun Q&As with visiting filmmakers, and professional actors performing live readings of four exciting scripts from the Script Competition.

For ticket info and to learn more, please visit filmpittsburgh.org

To learn more about the collaboration, visit the case study. 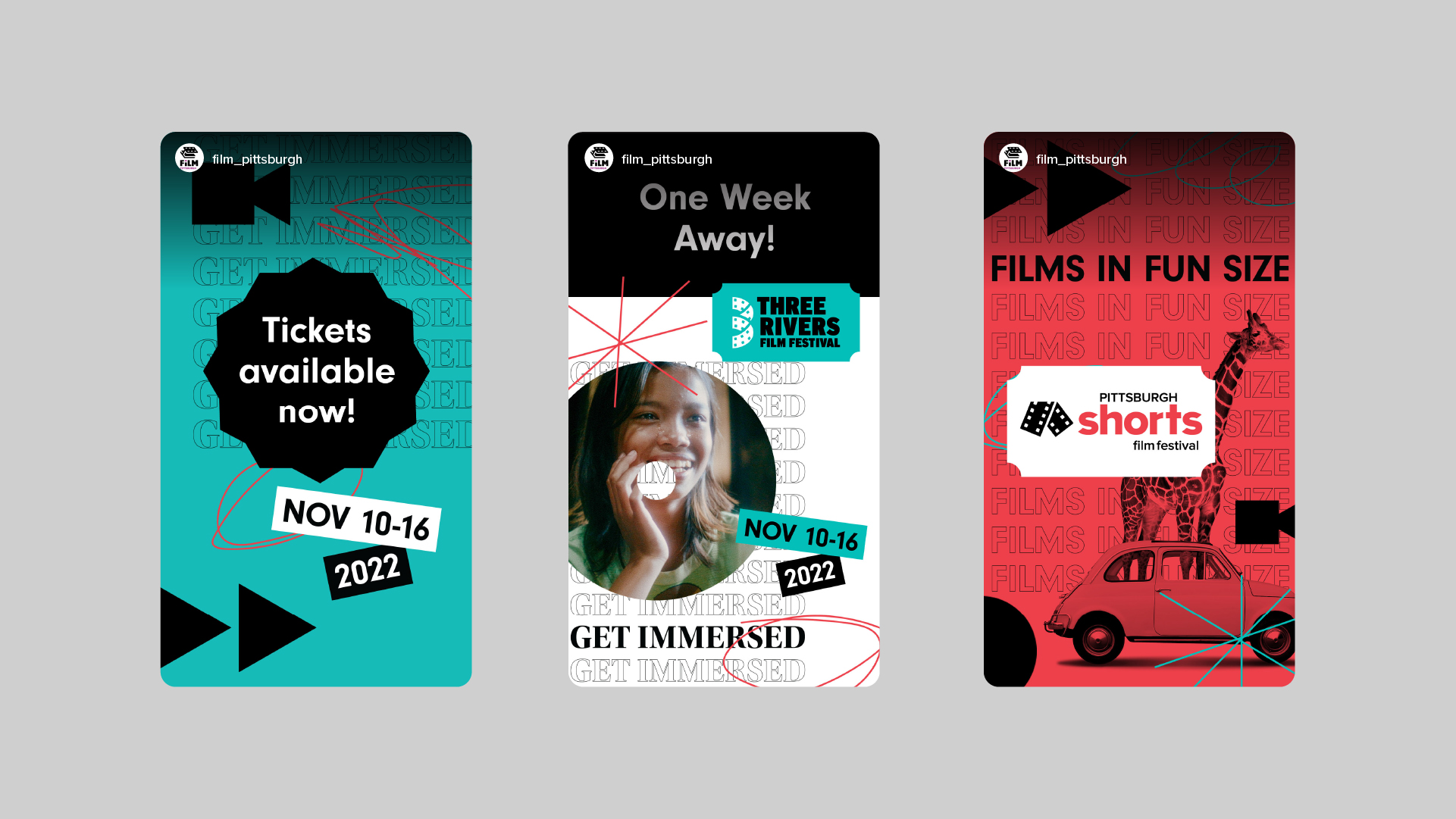 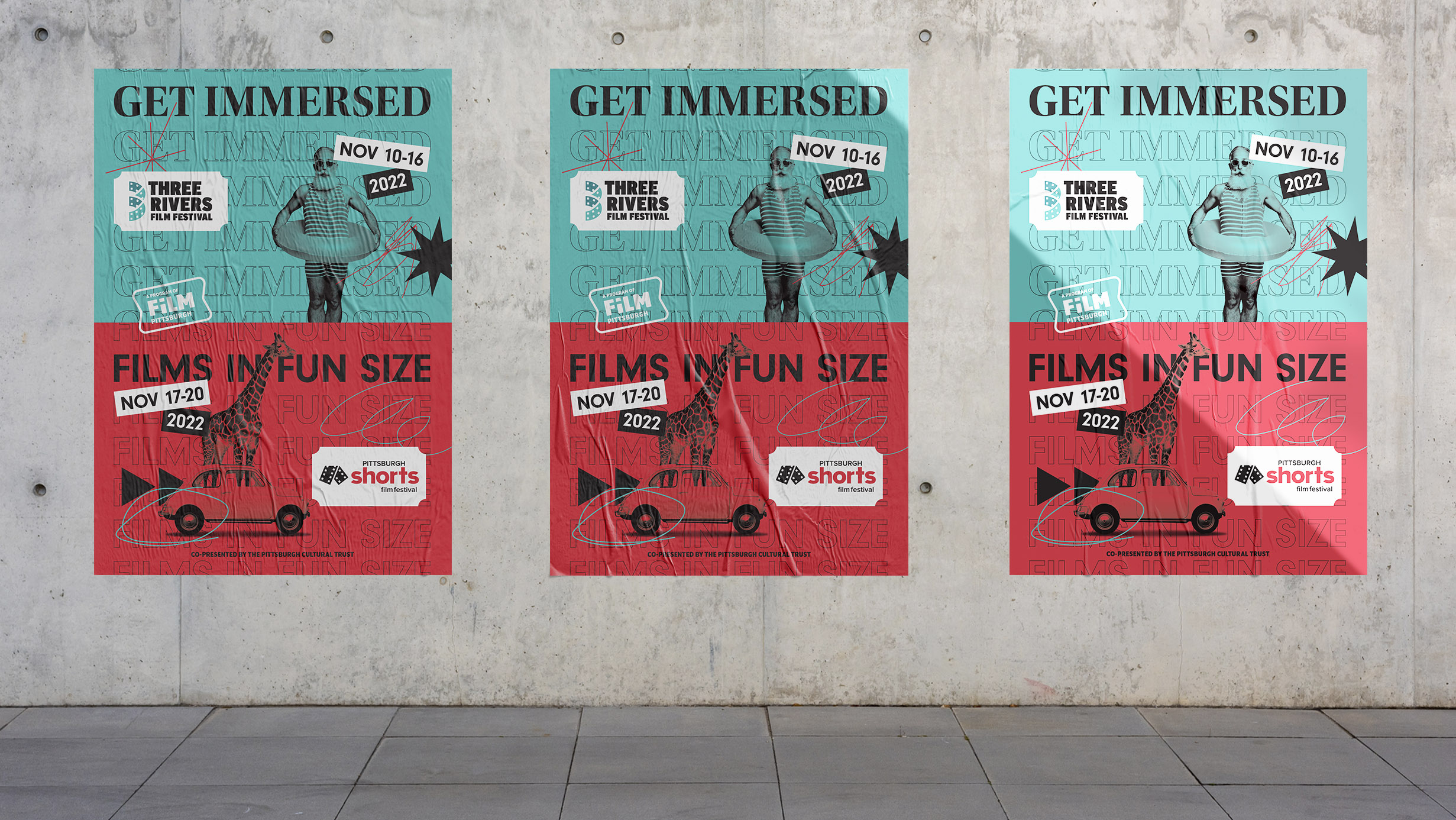 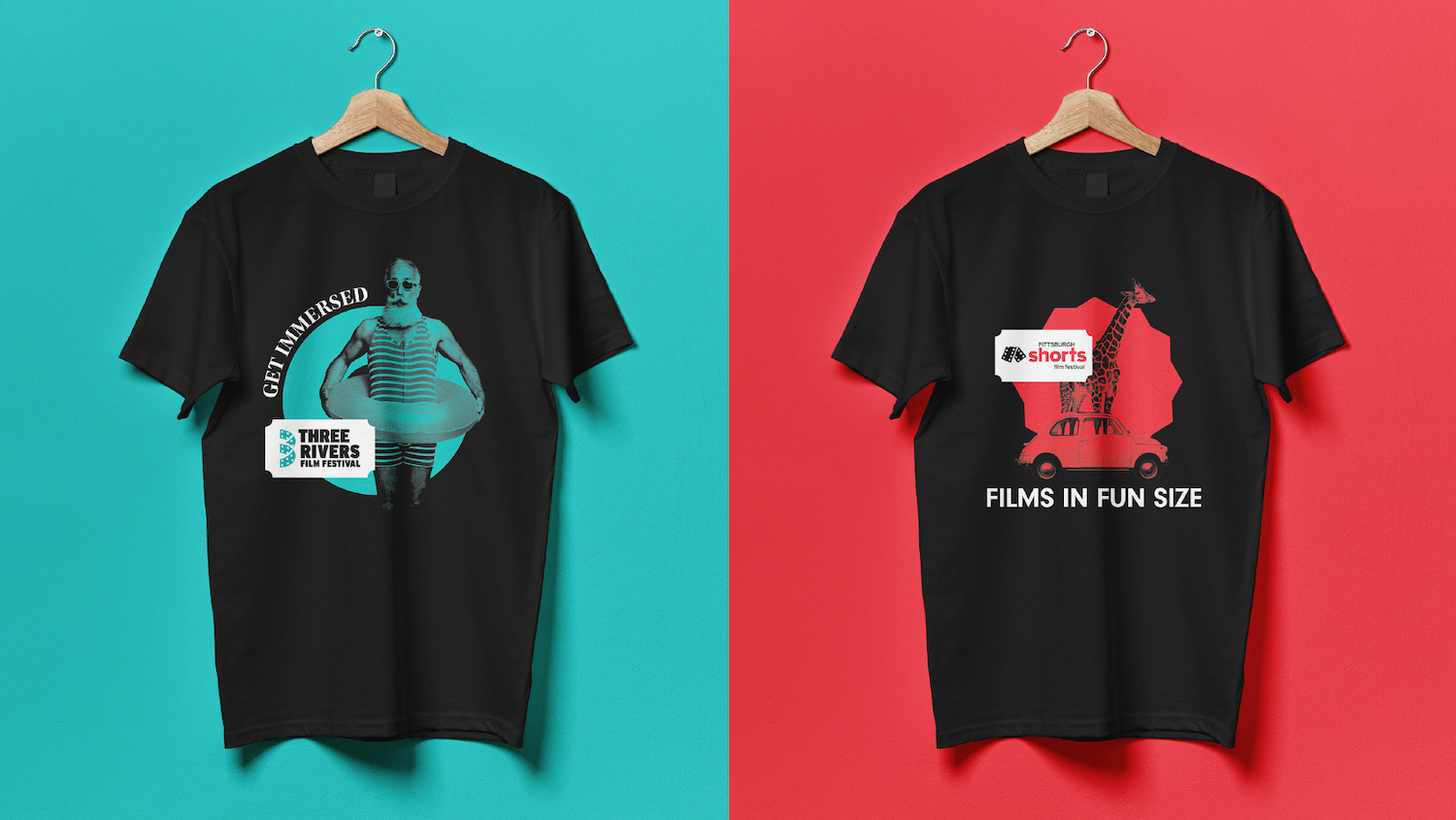 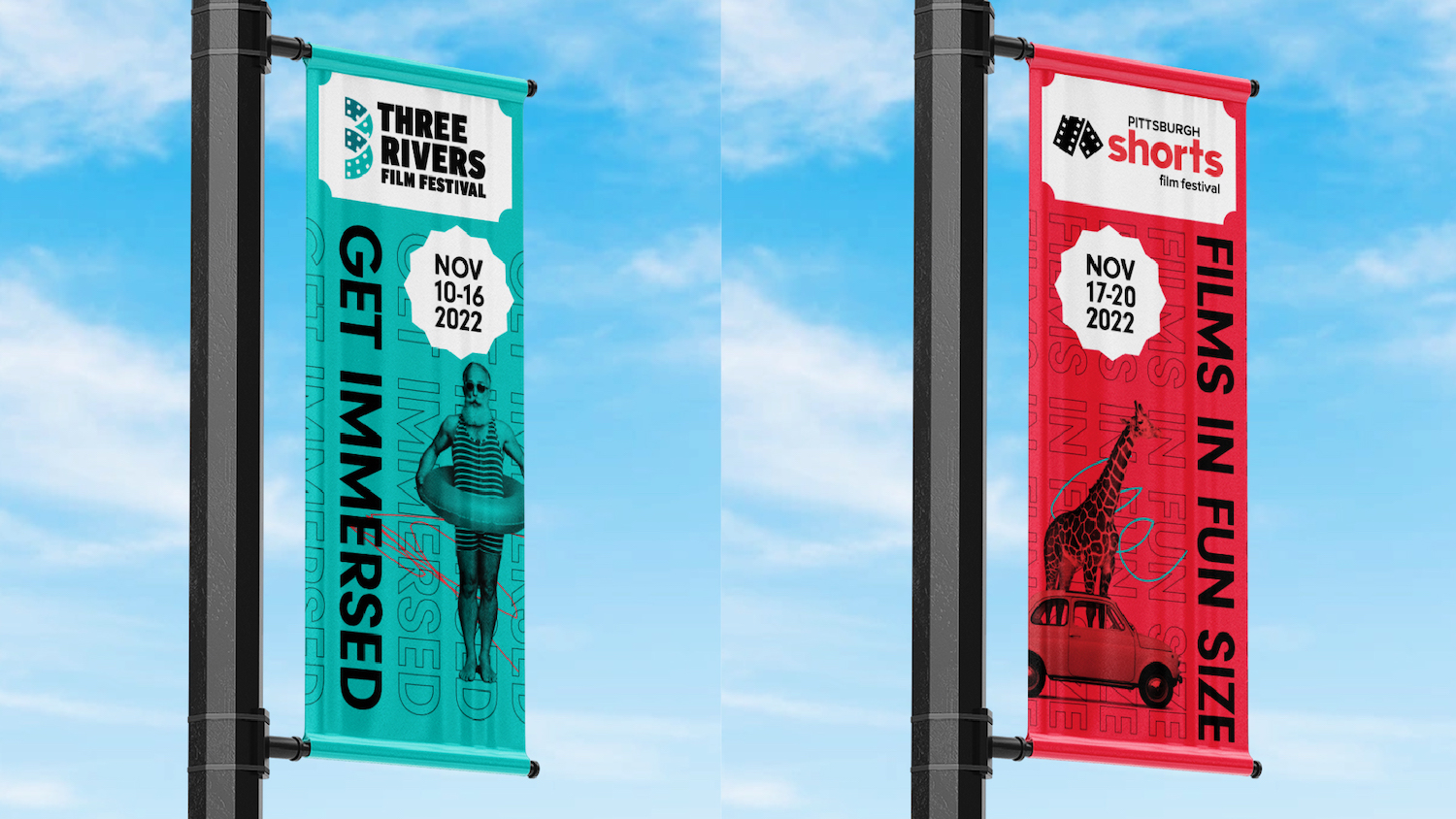 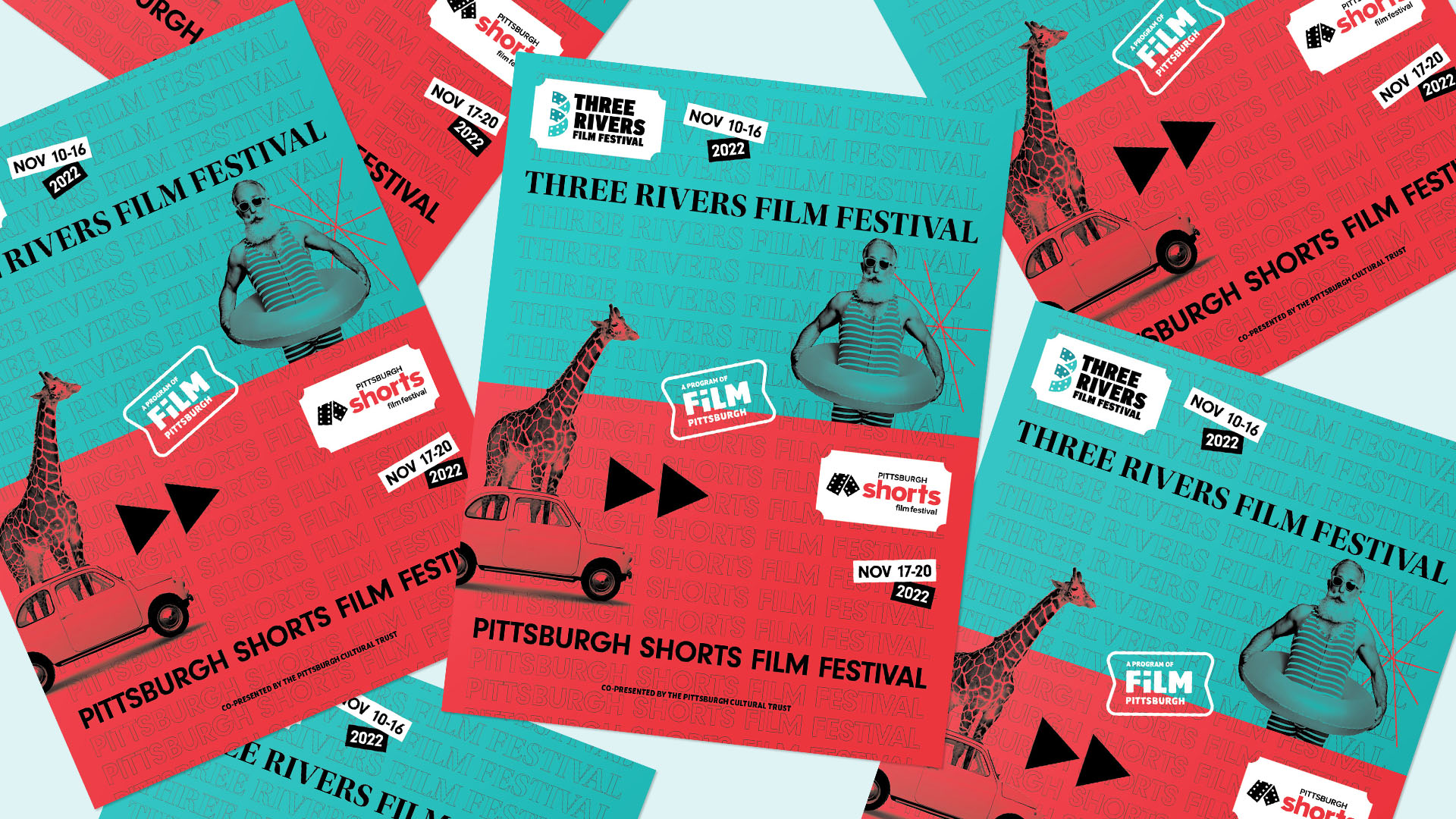