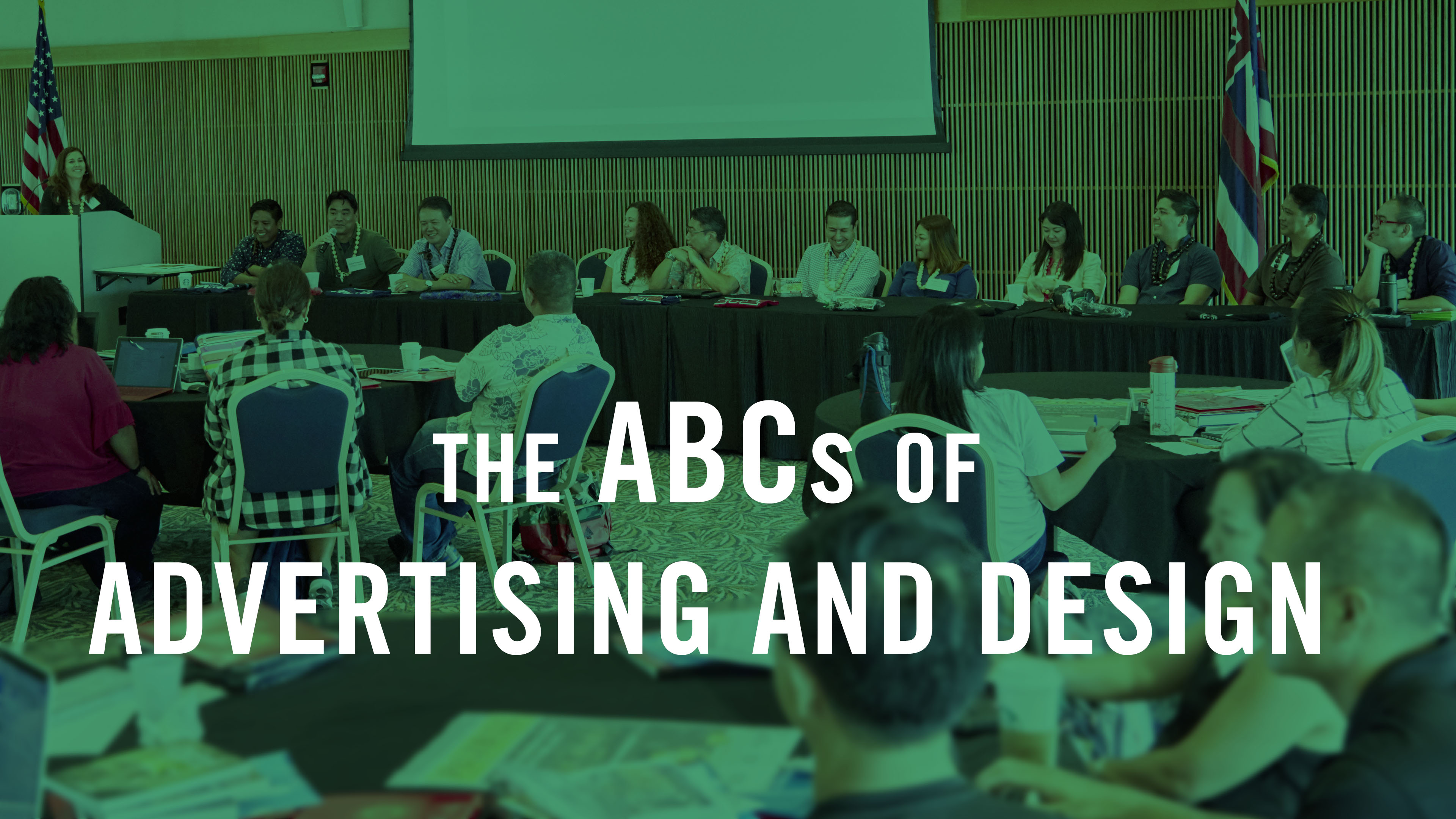 America Advertising Federation ﻿(AAF) Hawaii﻿ and ﻿AIGA Honolulu hosted an educational event for the State of Hawaii's Department of Education called "The ABCs of Advertising and Design" on August 22nd at the University of Hawaii's West Oahu campus. Over 60 DOE instructors attended, representing the public school system from all across the Hawaiian Islands.﻿ 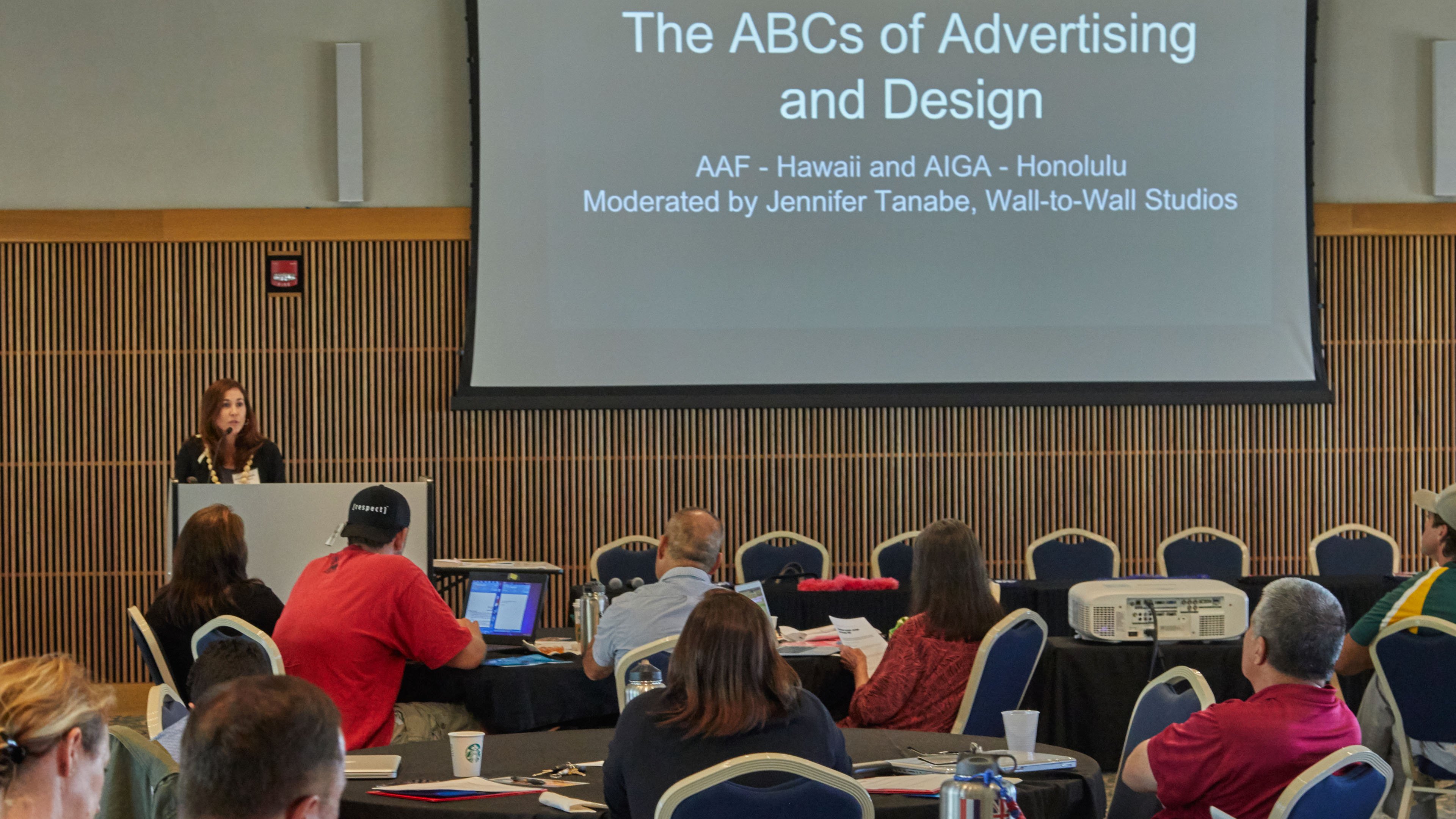 The event, moderated by Wall-to-Wall Studios' Associate Creative Director and AAF Board Vice President Jennifer Tanabe, was designed to provide attendees an overview of the advertising and design industries to better prepare for teaching and guiding Hawaii's students interested in pursuing creative professions. ﻿ 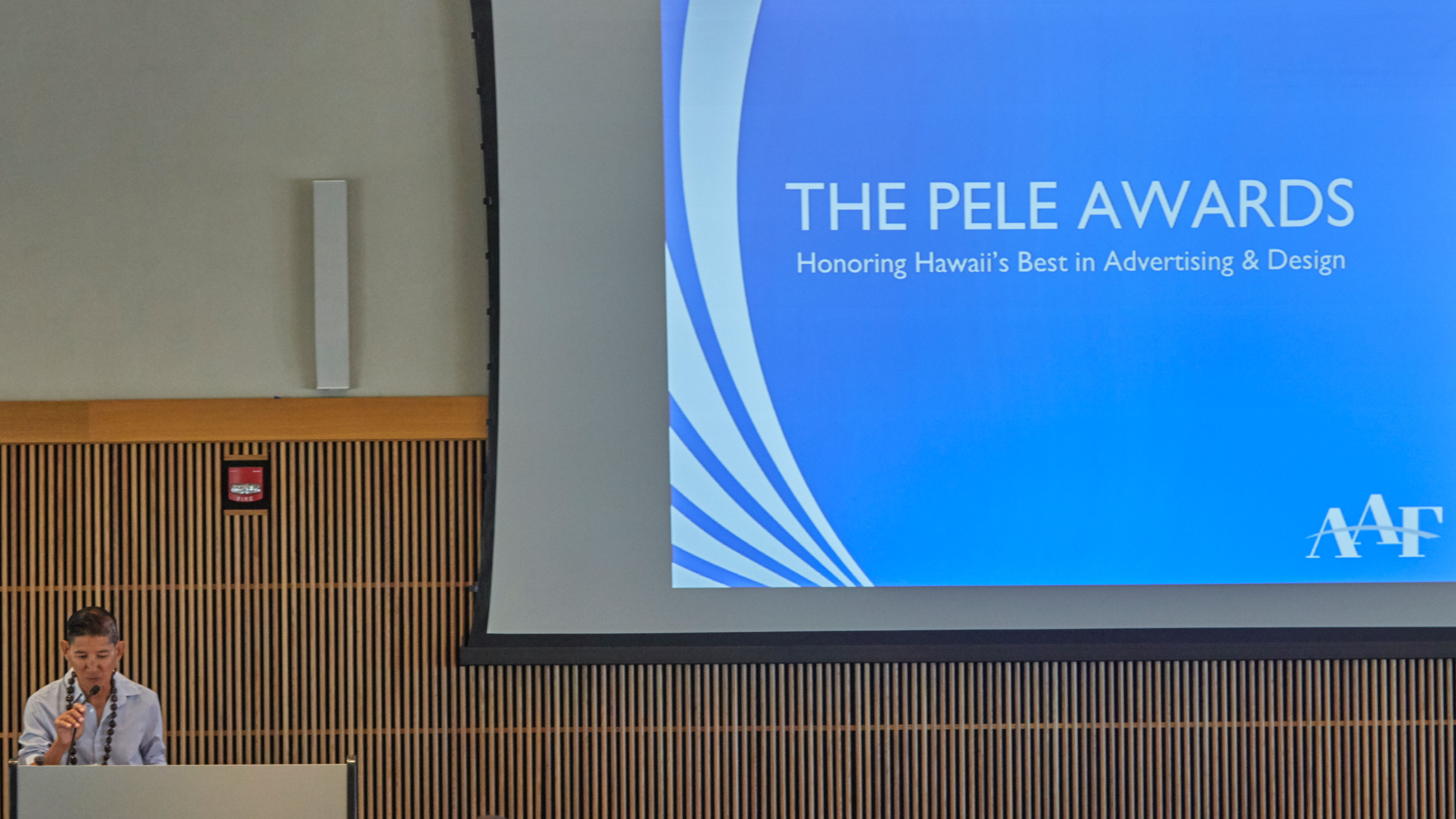 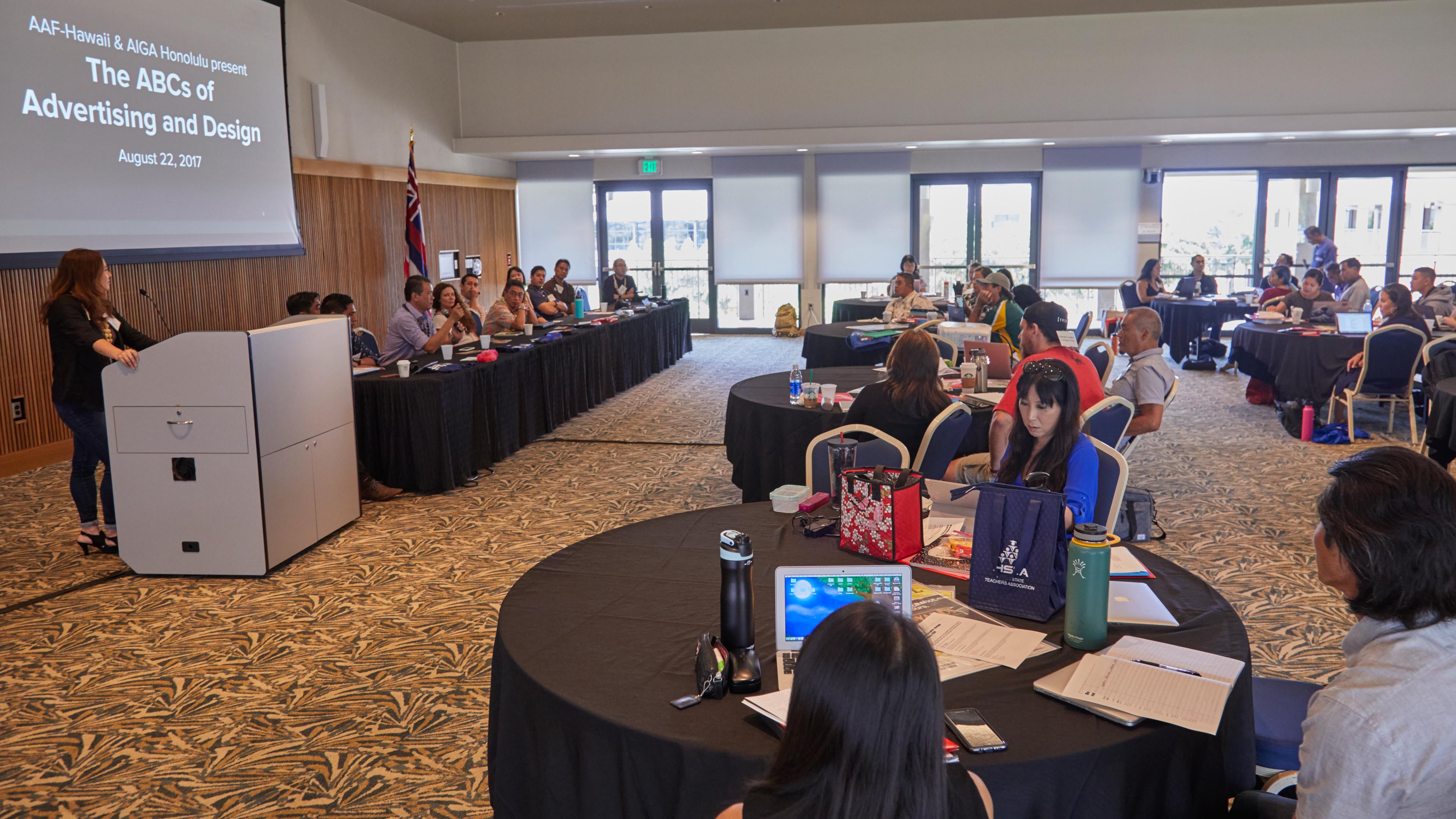 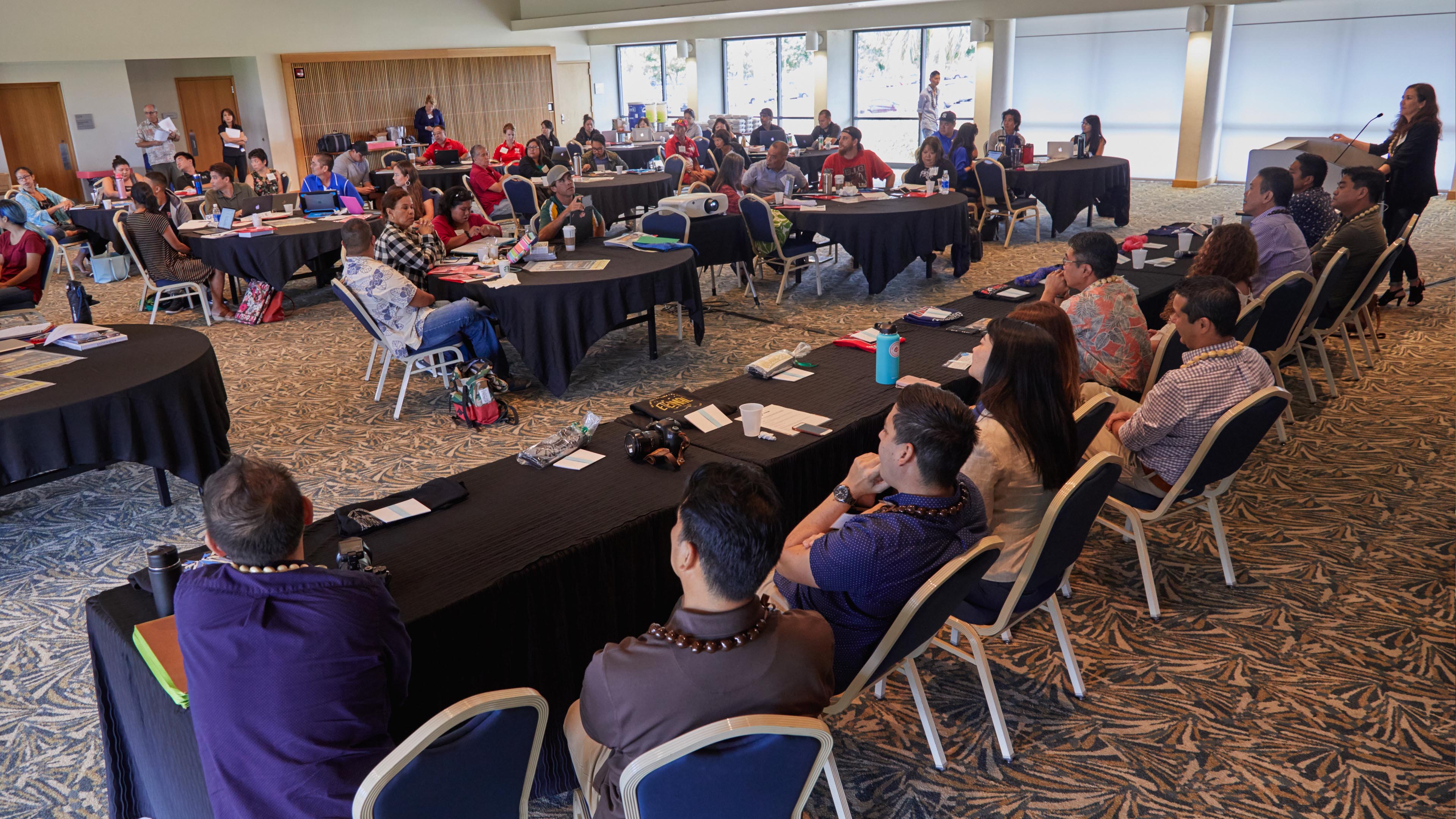 The panel discussion allowed working professionals to share their personal insights, anecdotes and lessons learned with educators. From "Respect the work," to "Be prepared for anything," to "How to get your foot in the door," to "I believe the children are our future," no stone was left unturned.﻿ 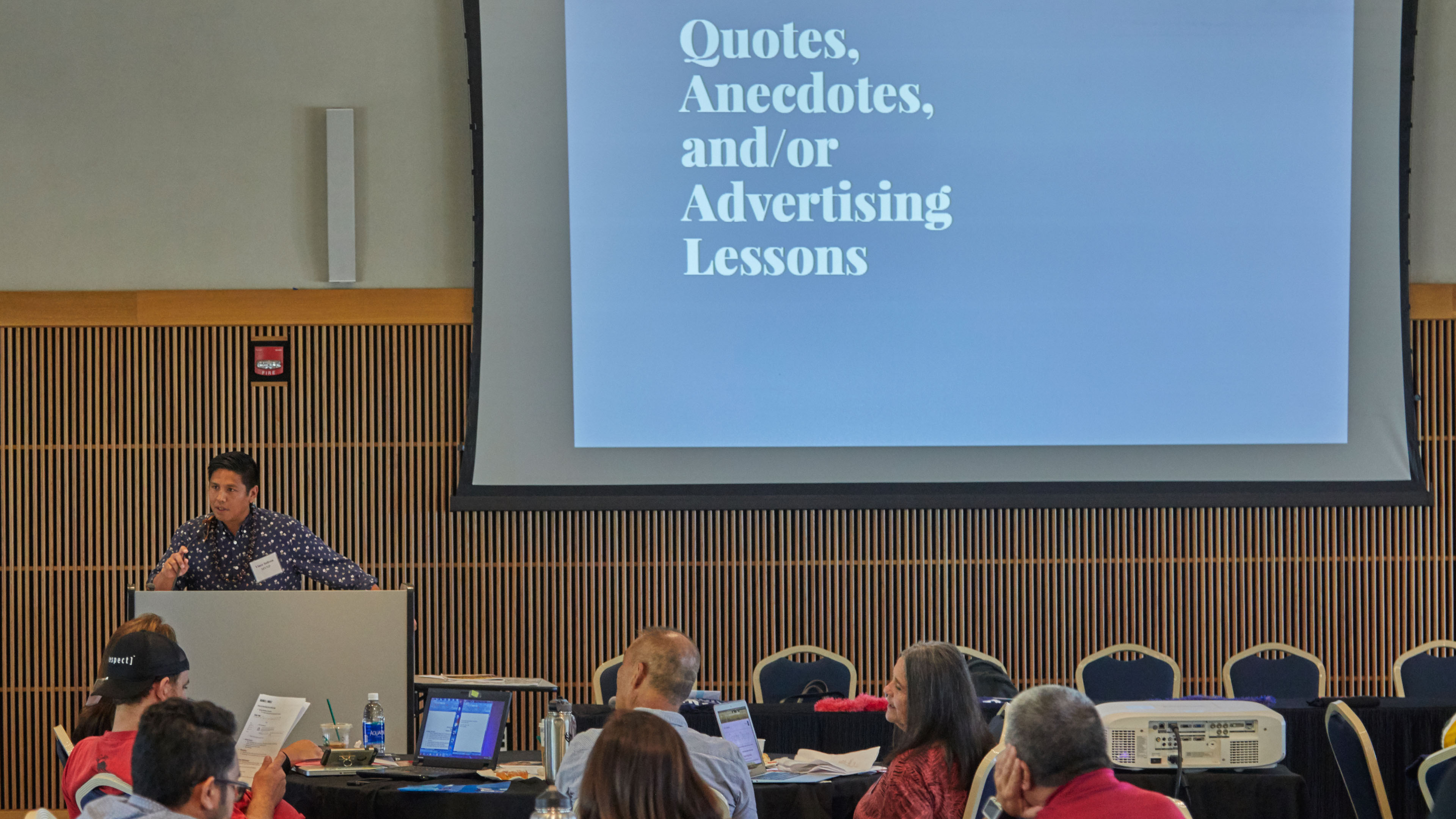 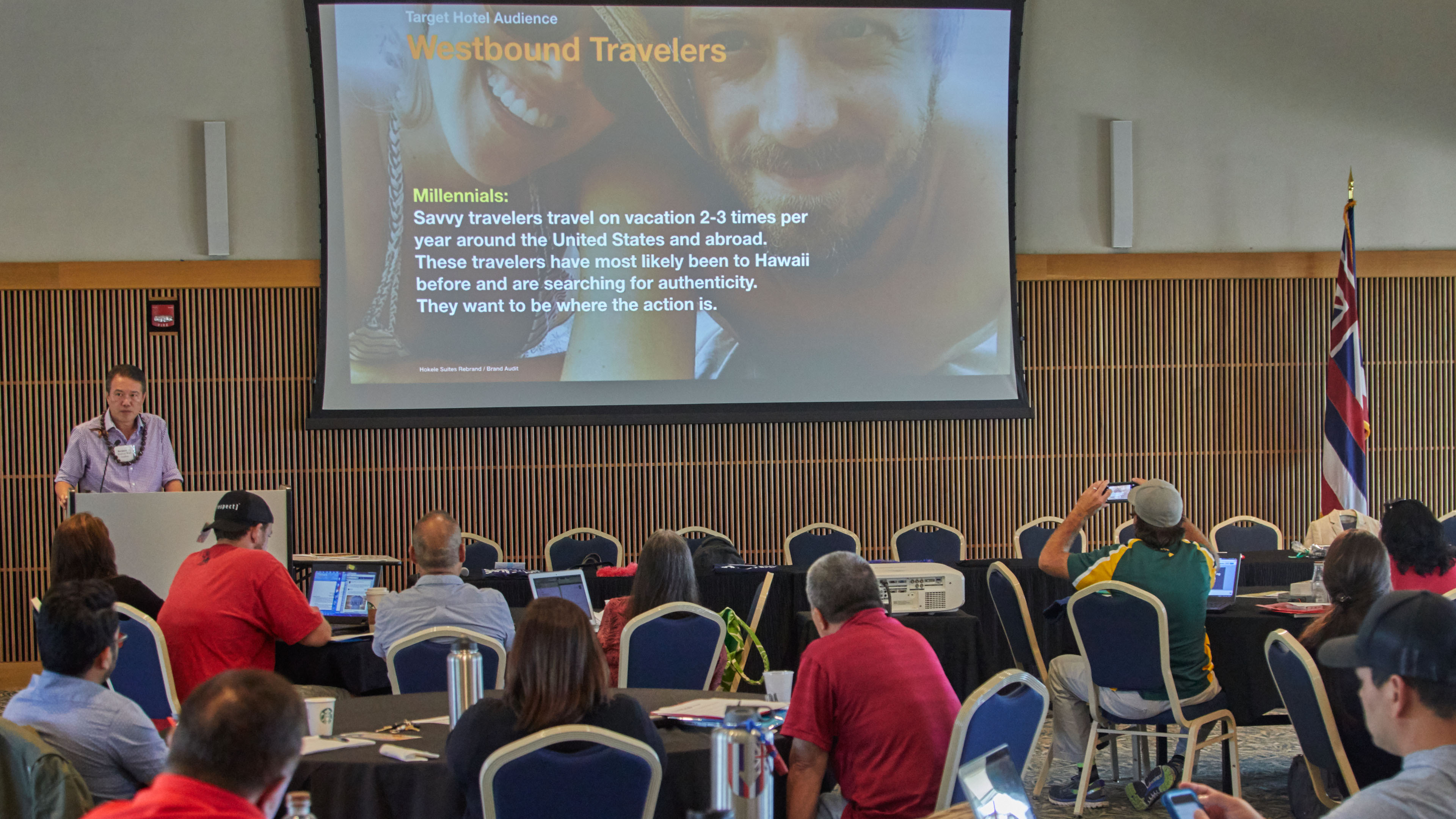 The event also featured two Pele Award-winning client case studies (presented by MVNP's ﻿Vince Soliven and W|W's Bernard Uy) showcasing both the inspiration and research that happens behind-the-scenes. Attendees gained insights on how real-life advertising and branding projects actually come together and what skill sets are important to have in order ﻿to enter and flourish in the industry. 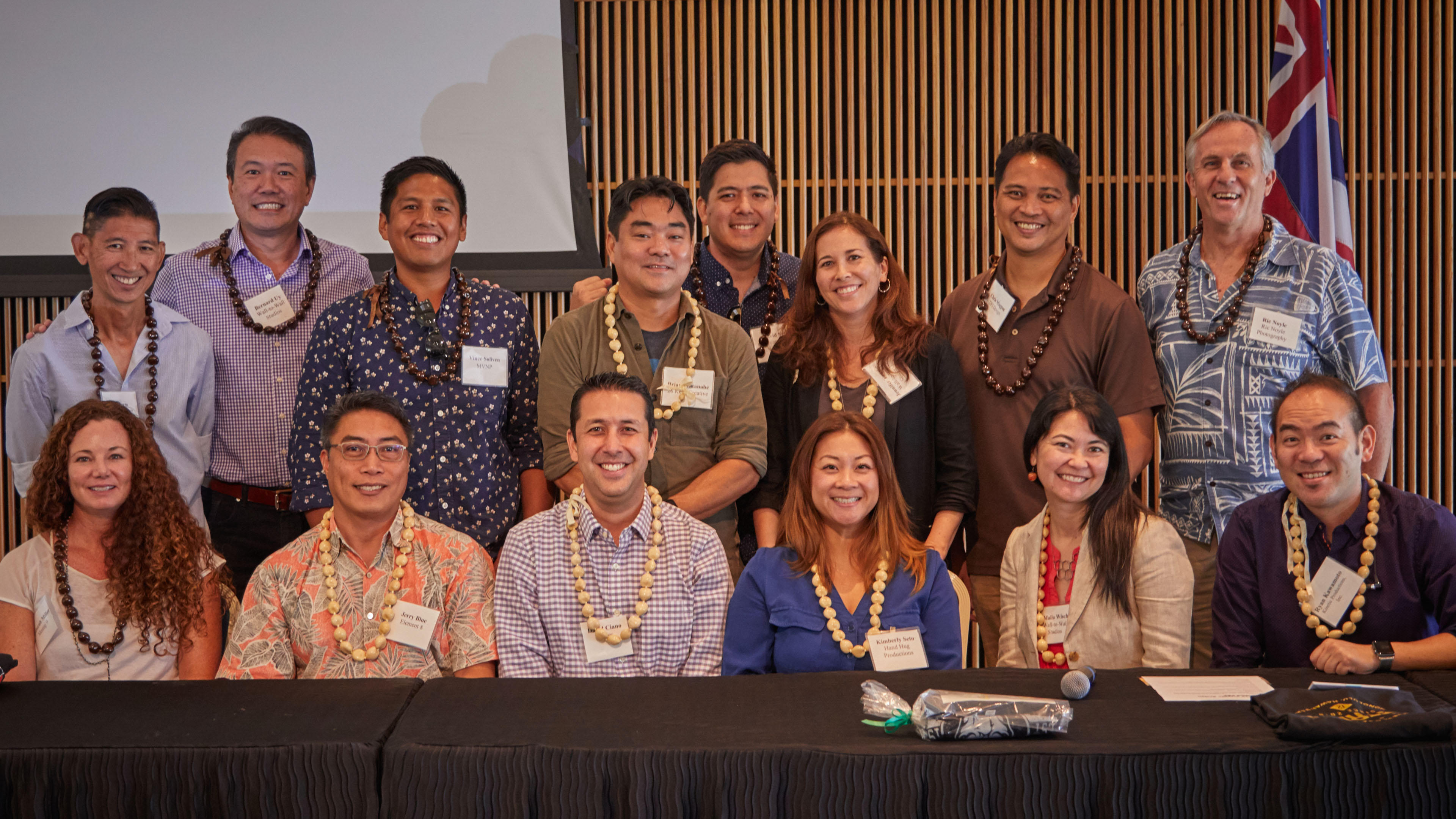 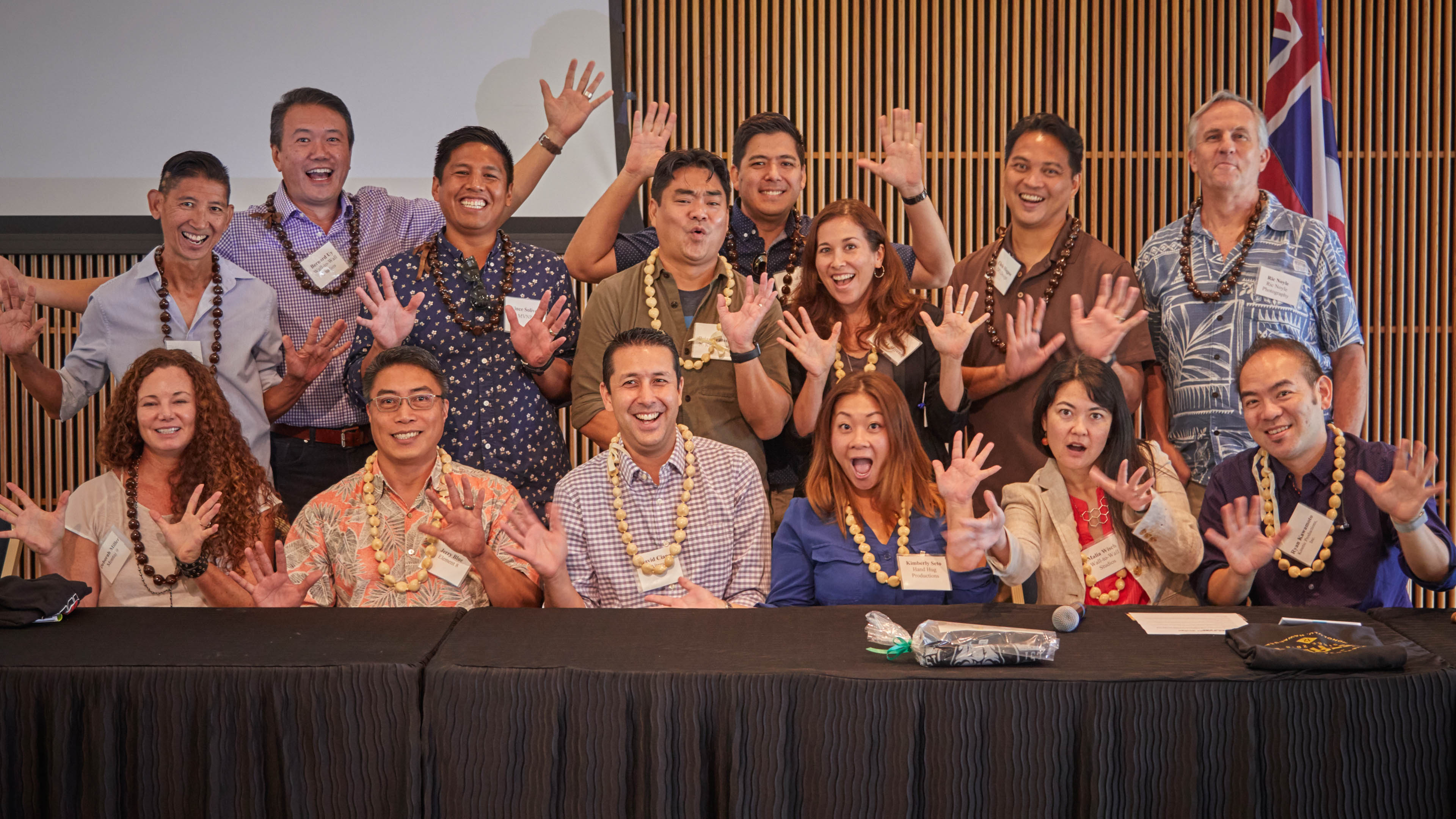 ﻿"As I left Hawaii on the day of the workshop, I did not have an opportunity to thank you for sponsoring the workshop and bringing in the fabulous speakers. Every single post workshop survey received raved about the quality of the workshop!"