InnovatePGH is a next-generation public-private partnership built to accelerate Pittsburgh’s status as a global innovation city. The seeds of InnovatePGH were planted in the recommendations from an 18-month study conducted by the Anne T. and Robert M. Bass Initiative on Innovation and Placemaking at the Brookings Institution. The resulting partnership is powered by a coalition of civic leaders representing the City of Pittsburgh, Allegheny County, the University of Pittsburgh, Carnegie Mellon University, UPMC, the Allegheny Conference on Community Development and regional philanthropies. W|W was commissioned to design the integrated visual branding and narrative for the Pittsburgh Innovation District, one of the organization’s primary initiatives which has become the primary public face of InnovatePGH.

The Pittsburgh Innovation District is centered on Oakland, home to $1.2 billion of research and development, and bridges innovation assets in the City's central core including the Strip District, Lawrenceville, East Liberty/Bakery Square, Hazelwood Green, the South Side, Uptown, Downtown, the Northside and beyond.

The organization's visual identity takes advantage of the naturally occurring I and D letterform shapes that reside inside the P, providing the ingredients for smart, yet simple Pittsburgh Innovation District logo mark. W|W also created a design system that effectively connects the district's innovation centers from Oakland to Robotics Row and also includes a convention for its important partners. 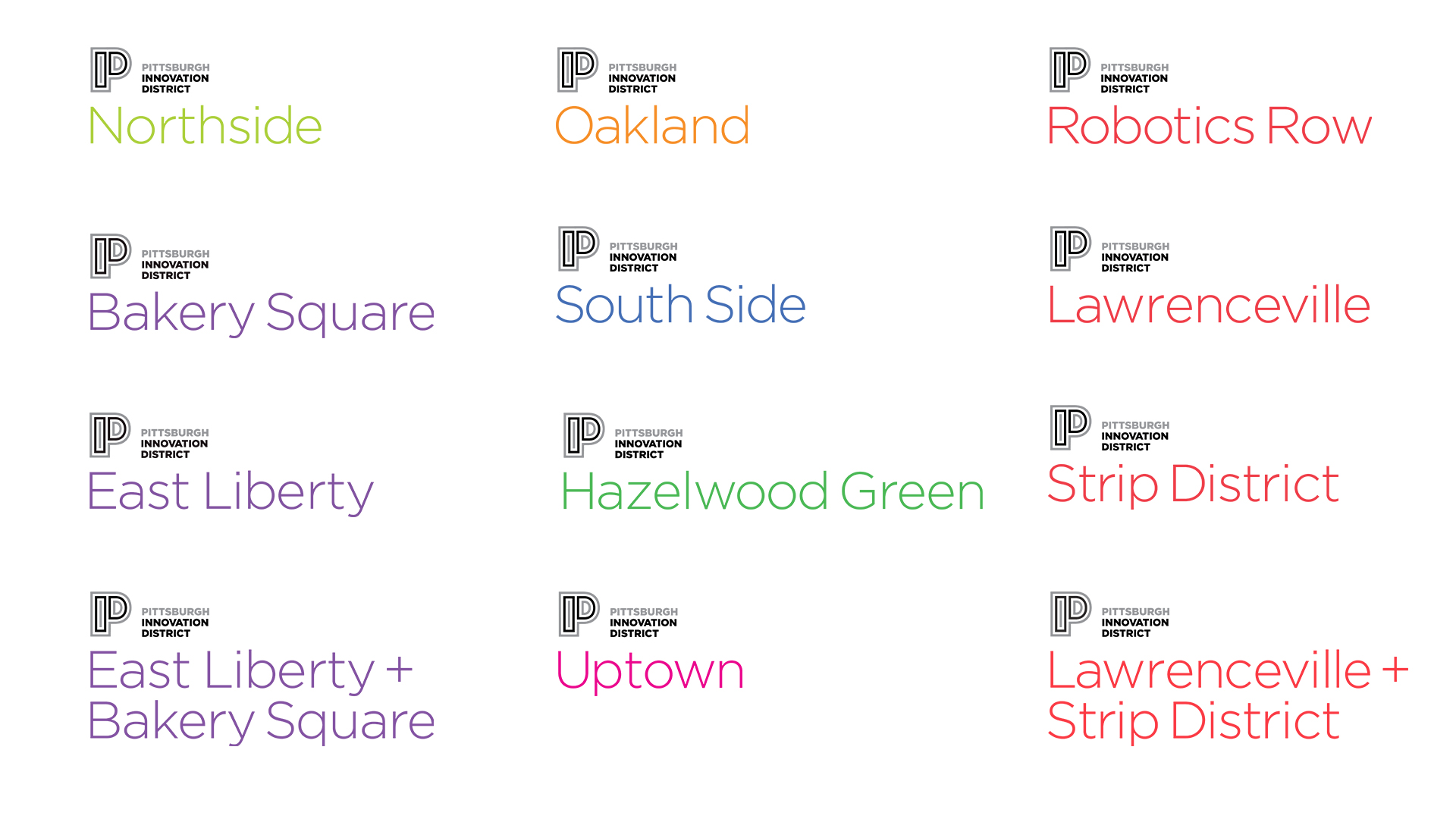 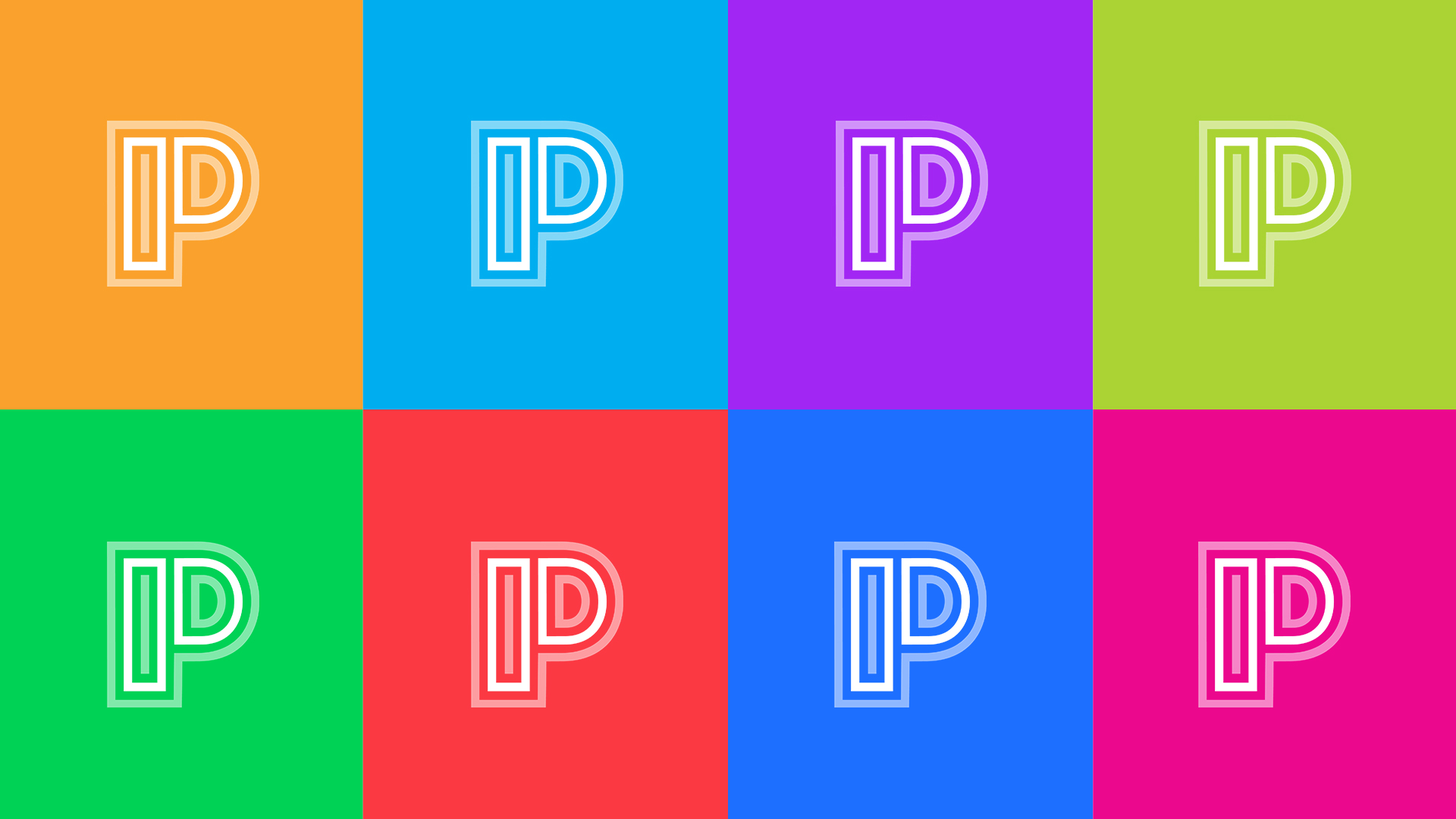 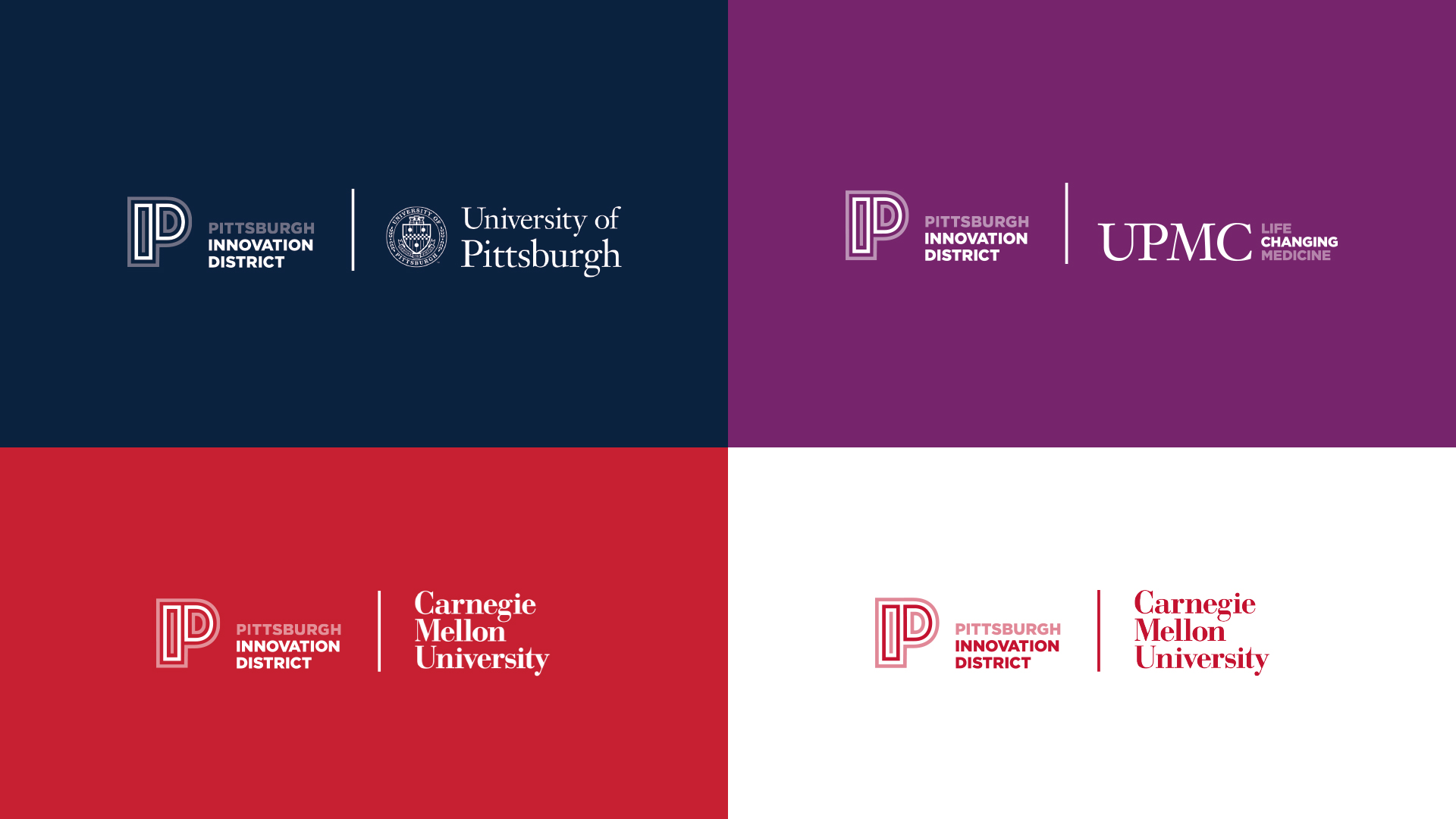 W|W also developed the messaging framework and brand narrative for the Pittsburgh Innovation District that works on several levels as it supports the energy and momentum around the innovation ecosystem in Pittsburgh and as a placemaking affirmation. Pittsburgh has always been about what’s next. Once it was steel. Now it’s startups...robotics...advanced medicine...AI. Every day, we’re forging the future. What’s next? It happens here. Next happens here. 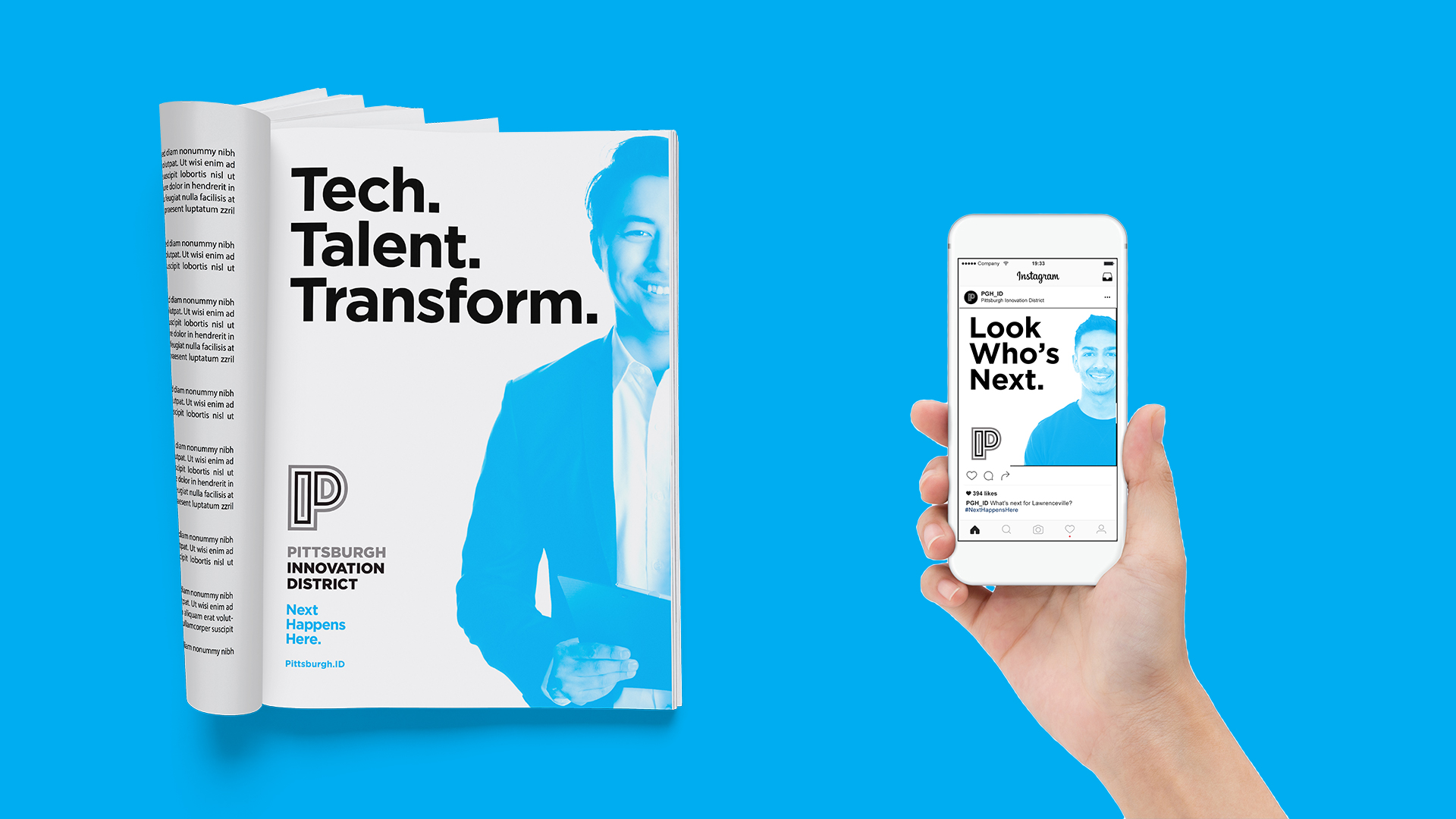 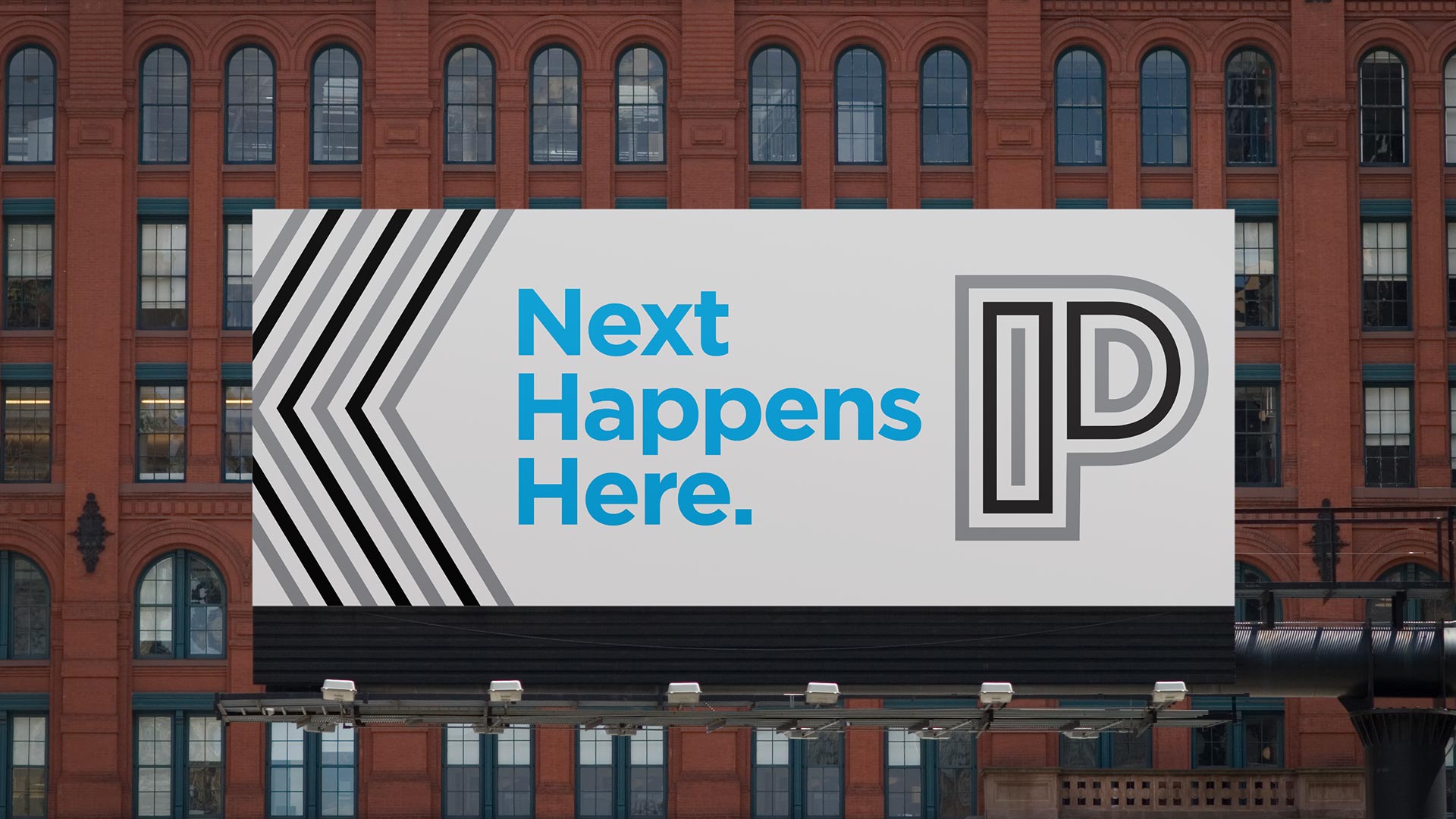 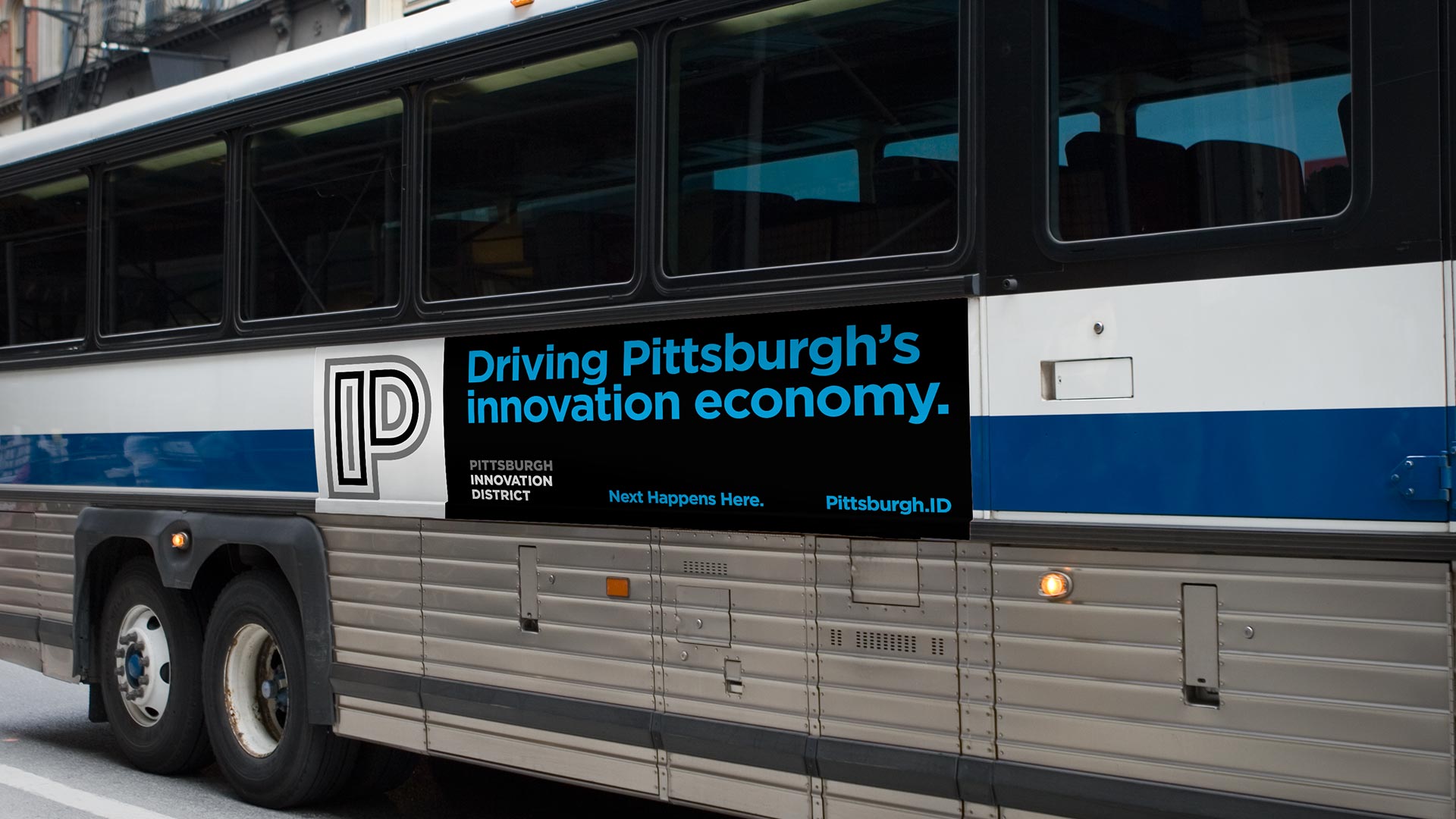 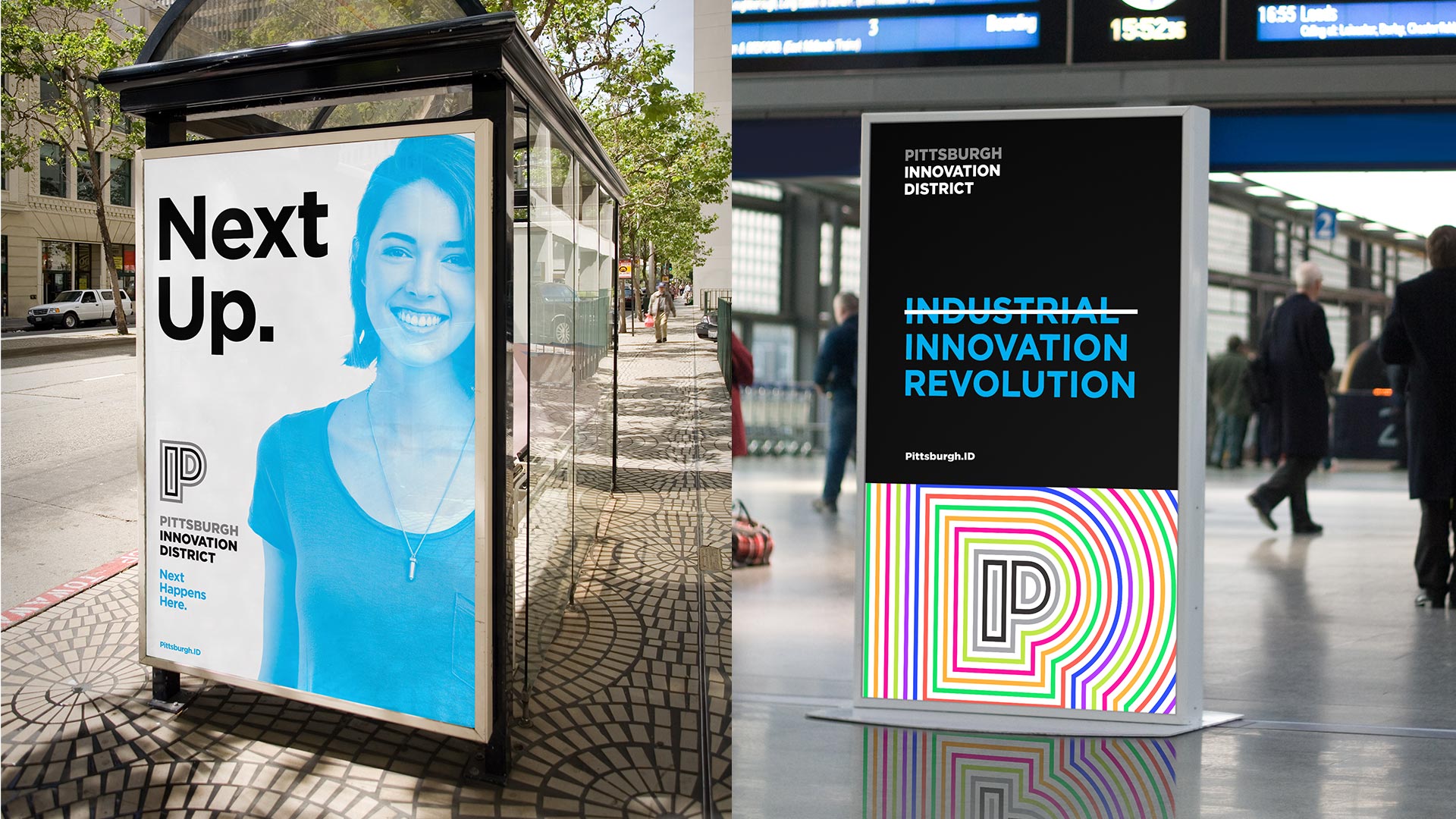 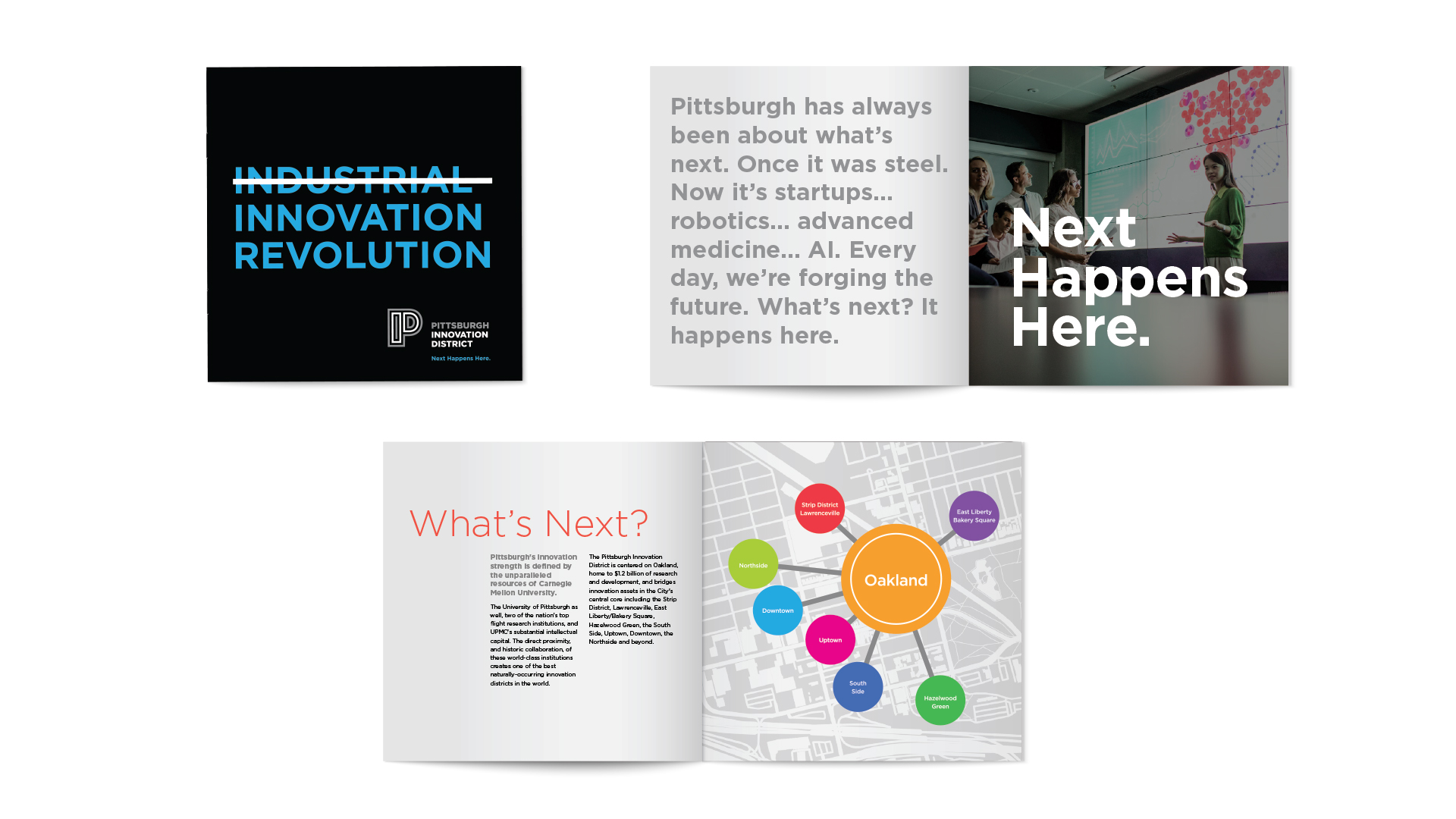 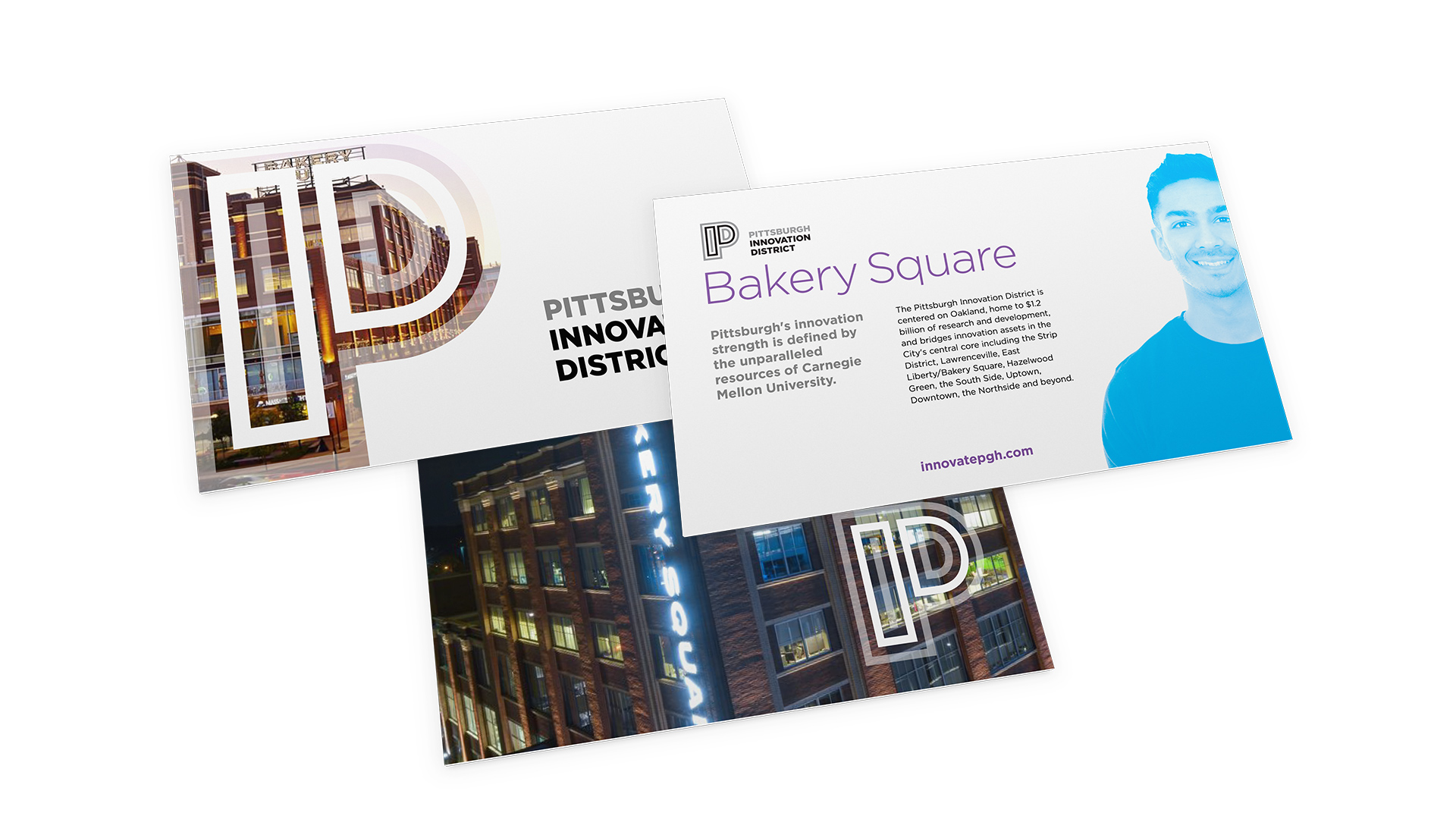 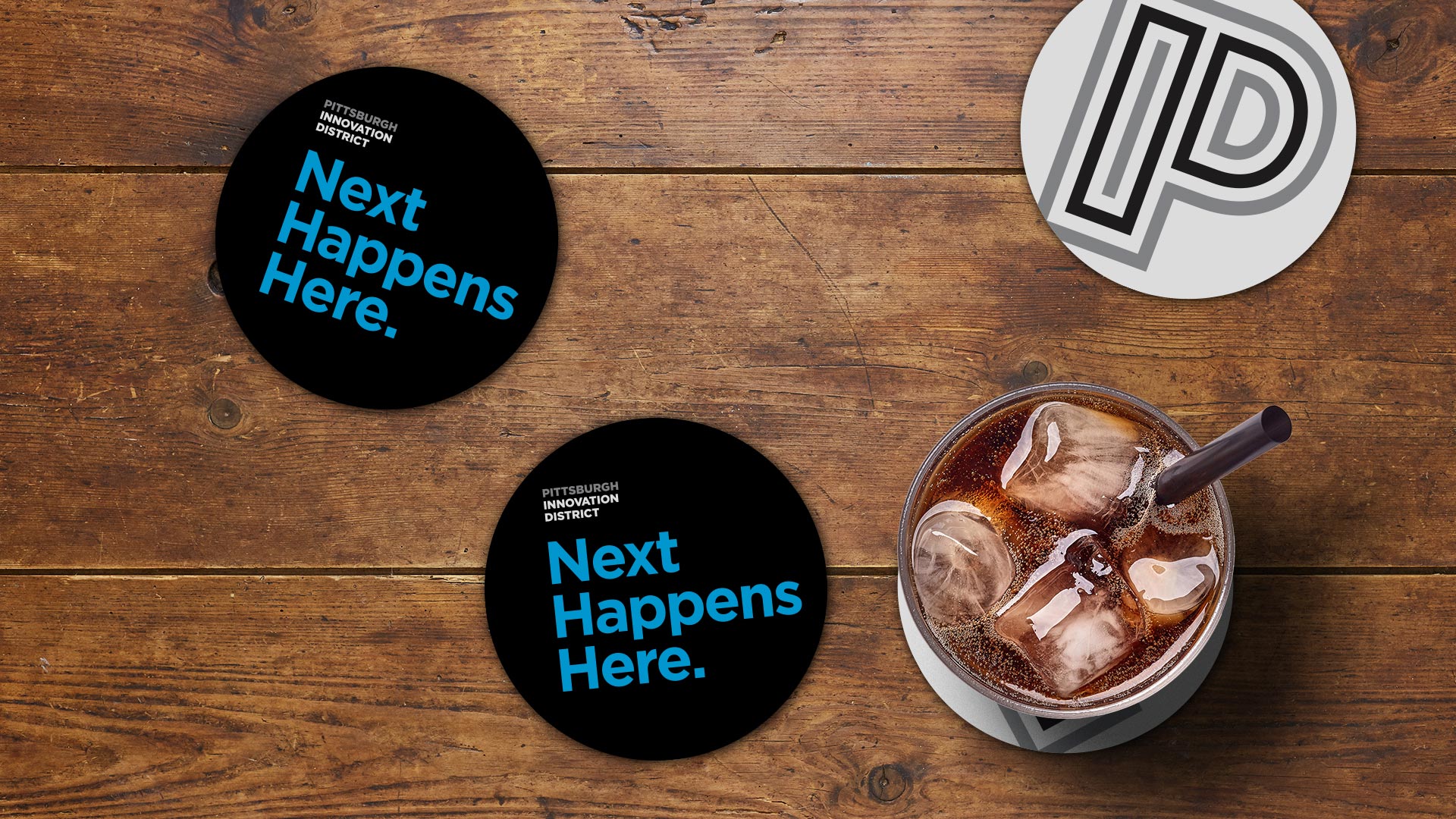 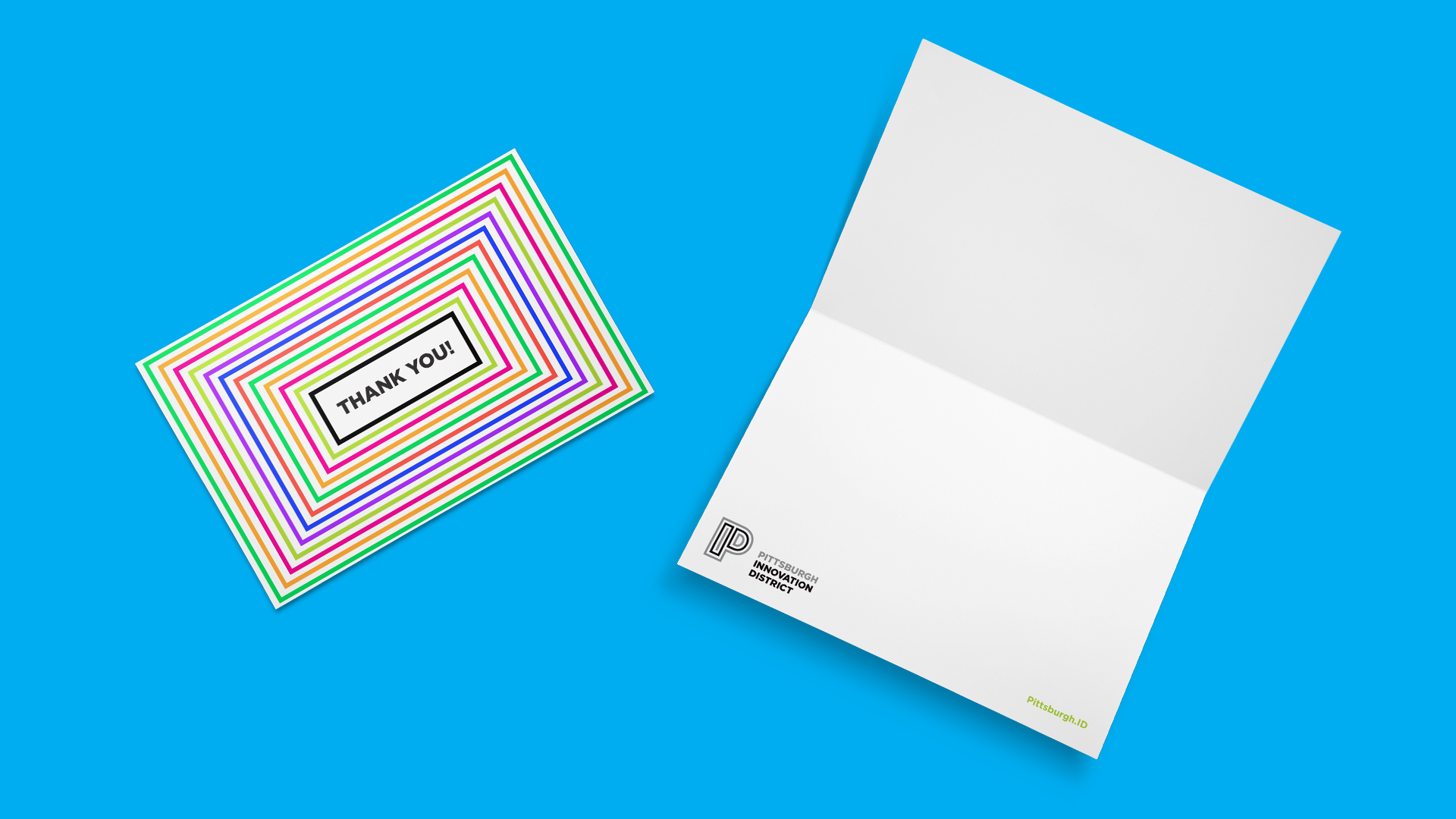 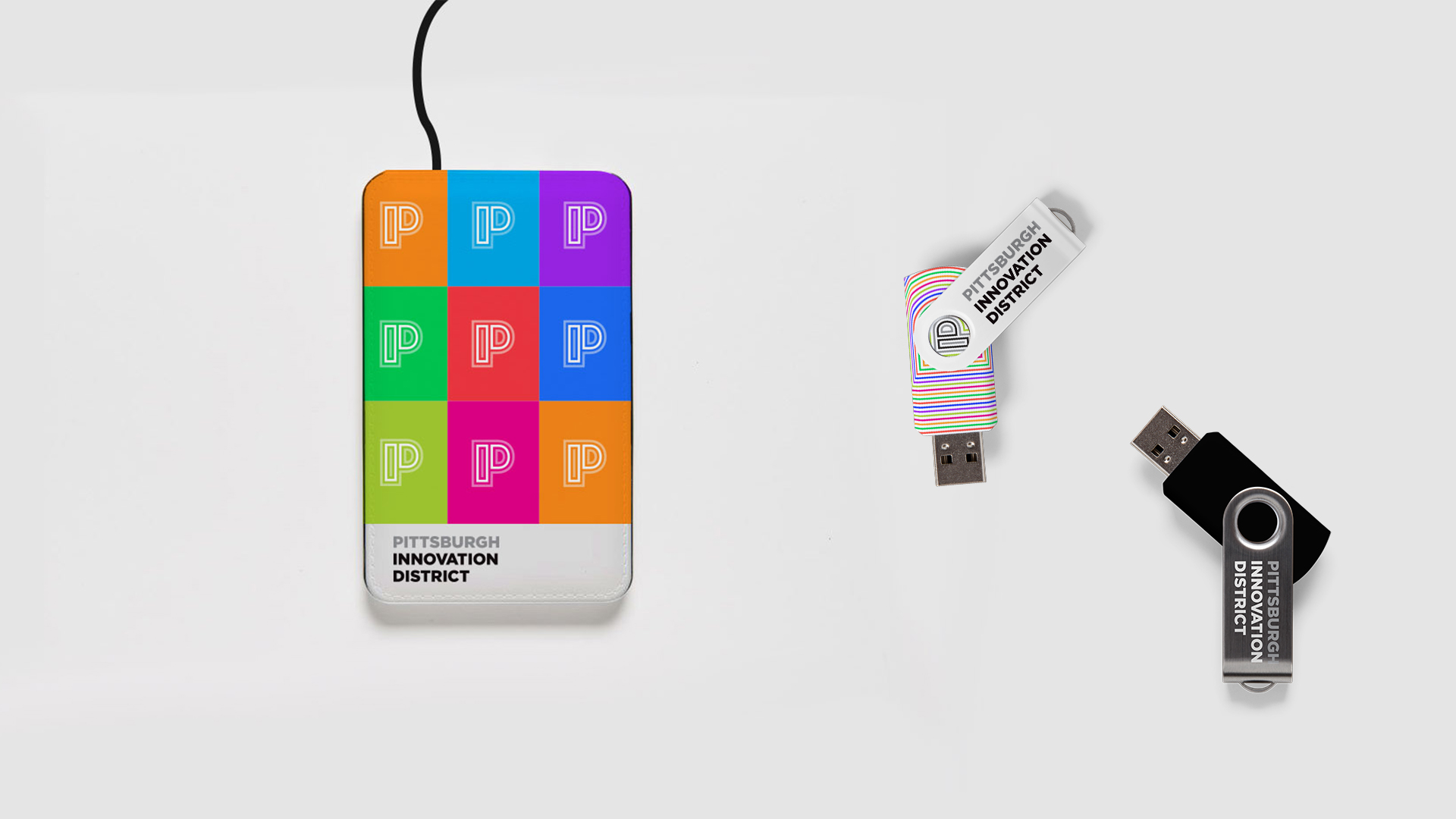 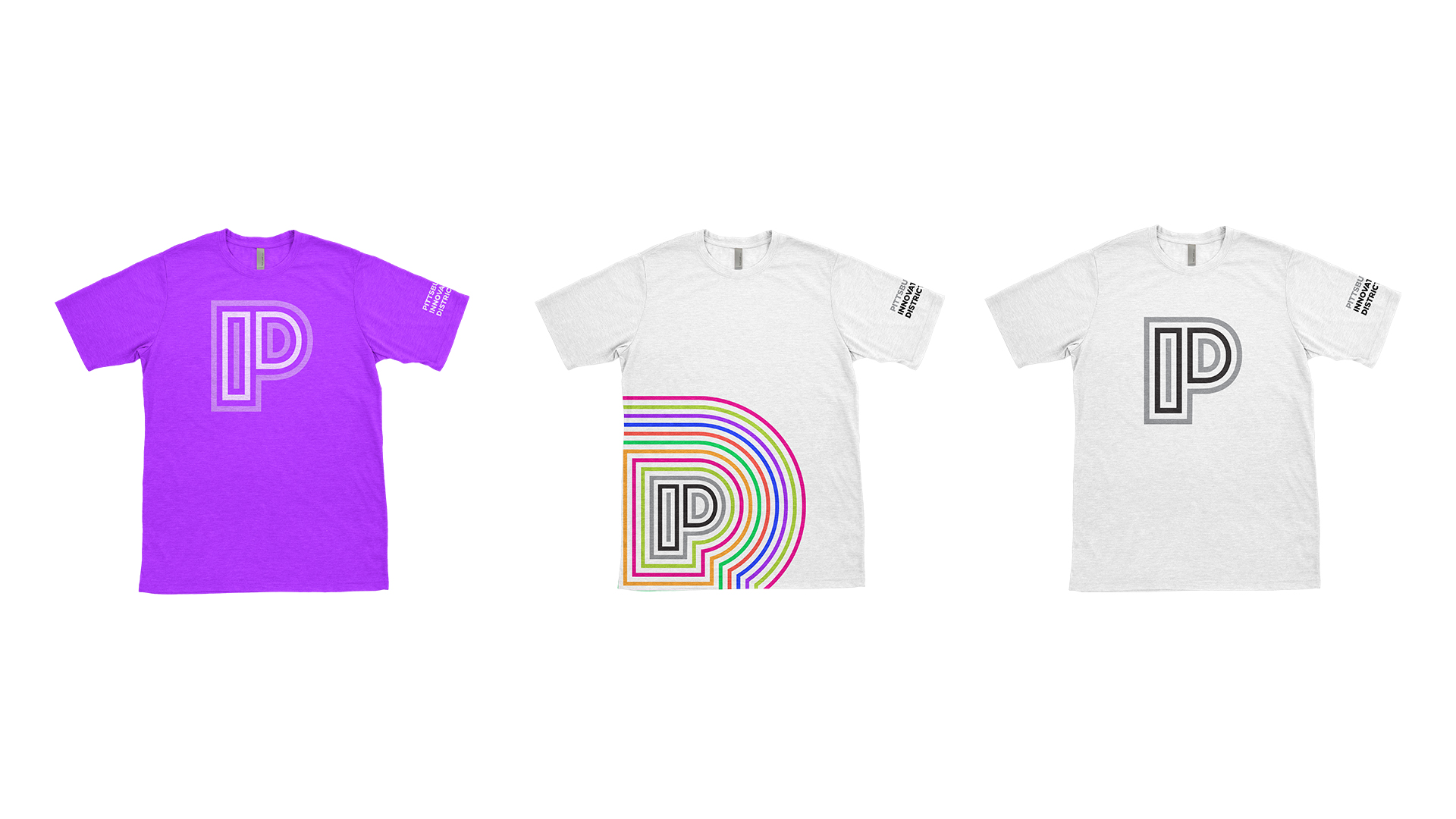