mnvp (formerly Milici Valenti Ng Pack) is an integrated advertising agency based in Honolulu, Hawaii, and is an Associate Agency of DDB Worldwide. ﻿﻿﻿​ W|W was commissioned by mnvp to design, develop and execute creative deliverables for several of mnvp's clients including Matson, Hawaiian Telcom and Ala Moana Center. mnvp also hired W|W to design and produce several TV spots promoting the agency during its sponsorship of the Mad Men series.﻿﻿

Matson, the leading carrier of containerized cargo between the﻿ US Pacific Coast and Hawaii,  hired mnvp (Millici Valenti Ng Pack), in collaboration with W|W, to create a television campaign to promote the corporate brand. The series of 4 television ads is a whimsical look at how everyday things find their way to Hawaii. 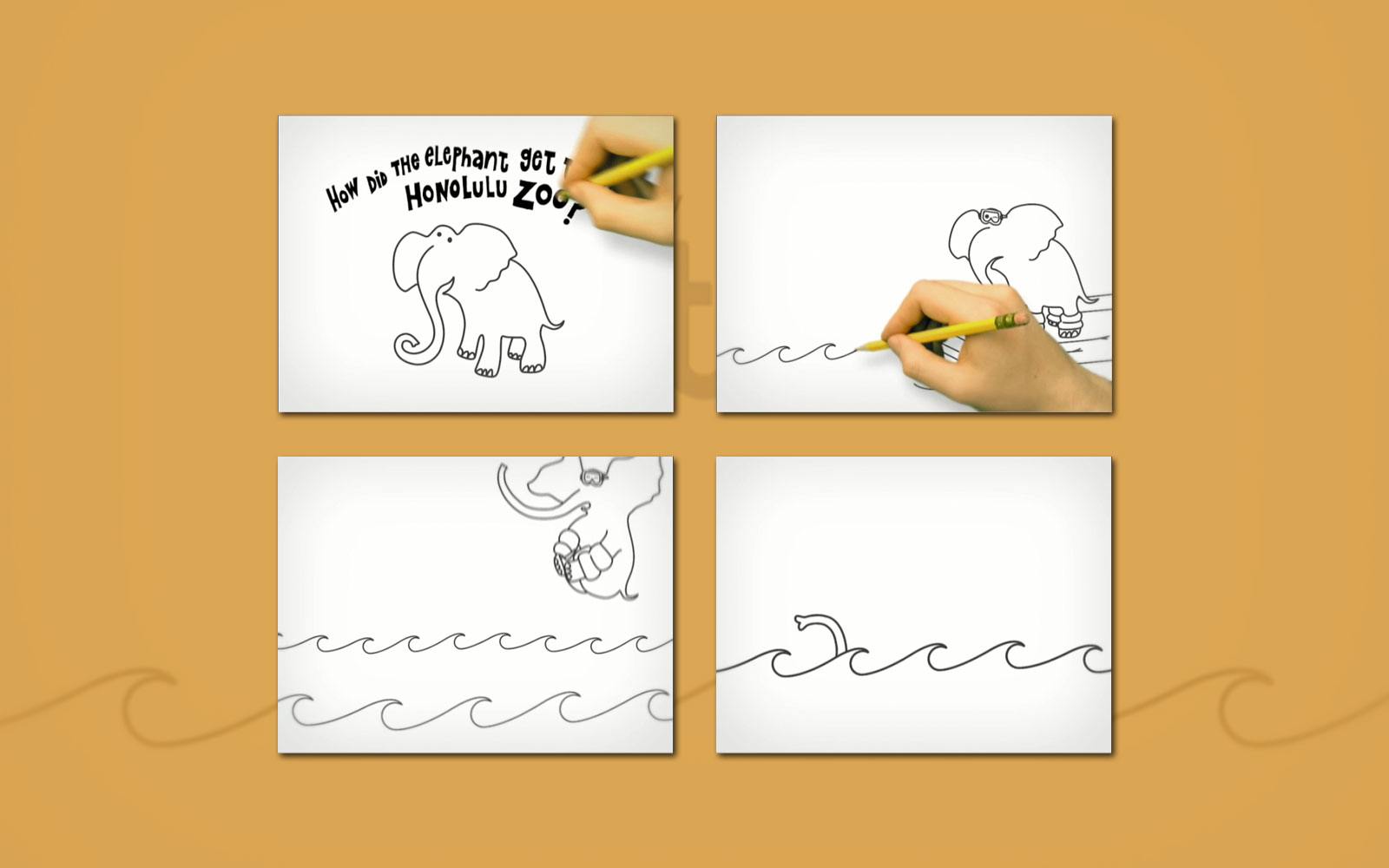 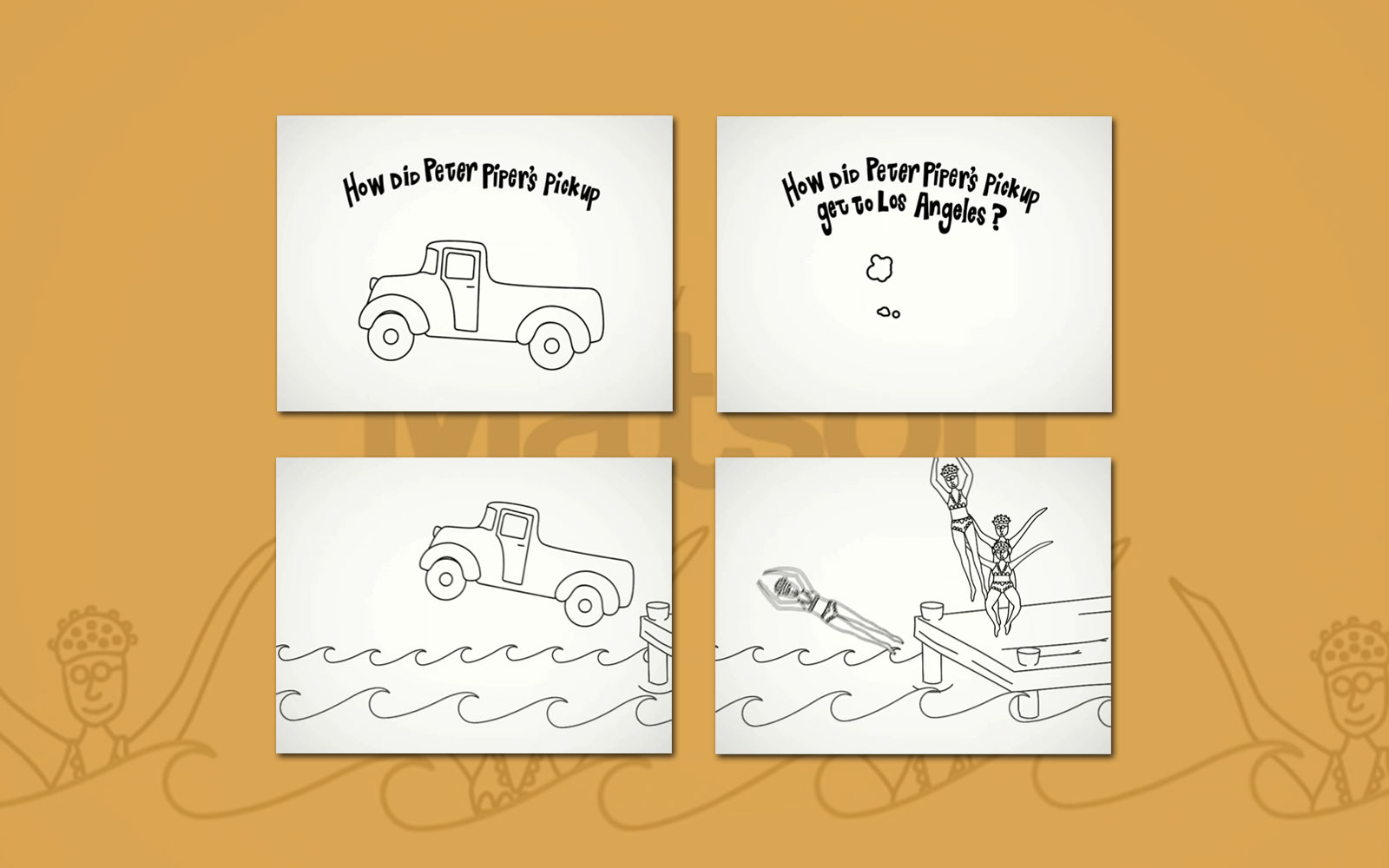 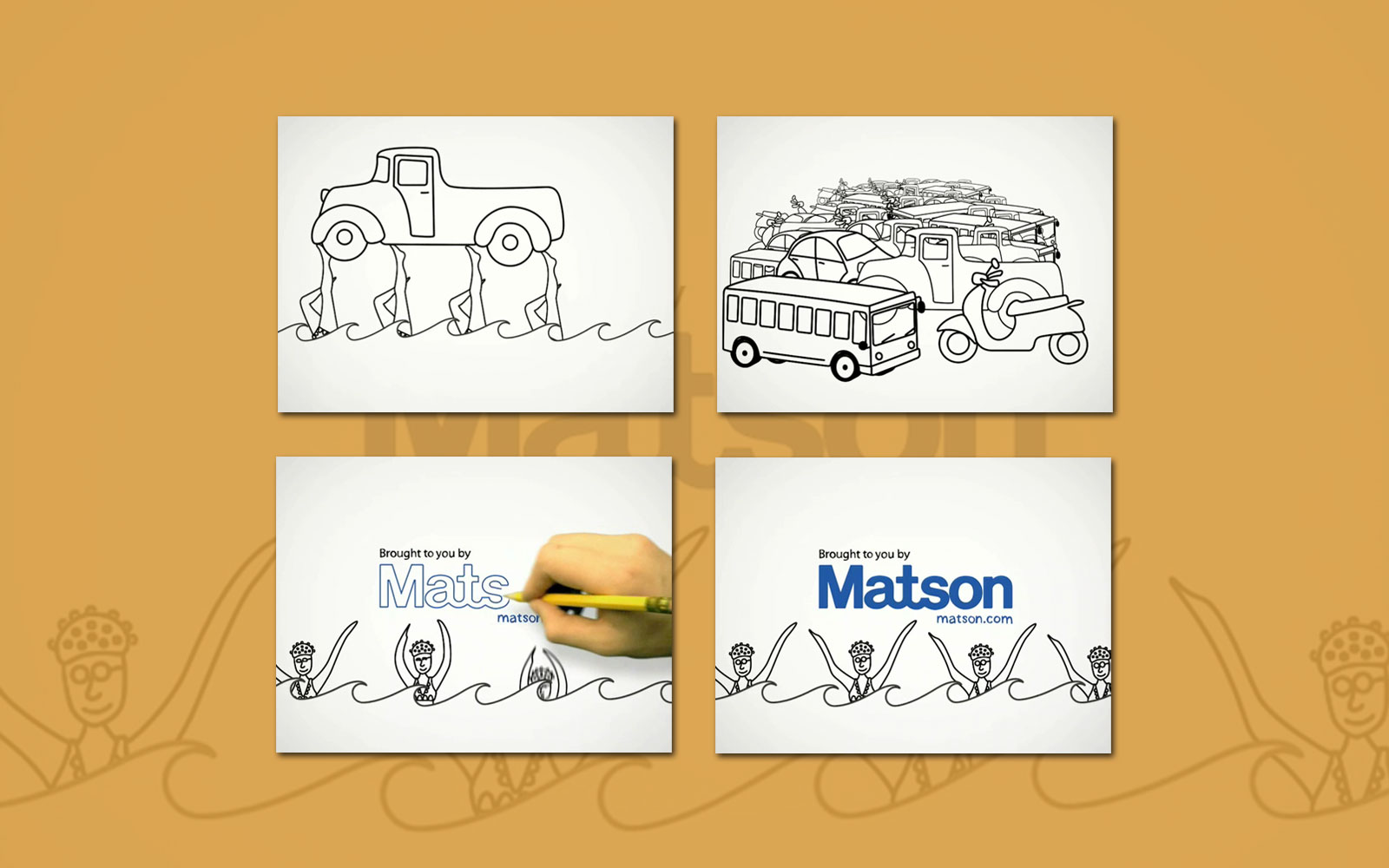 View the television commercial, “My choice"﻿ 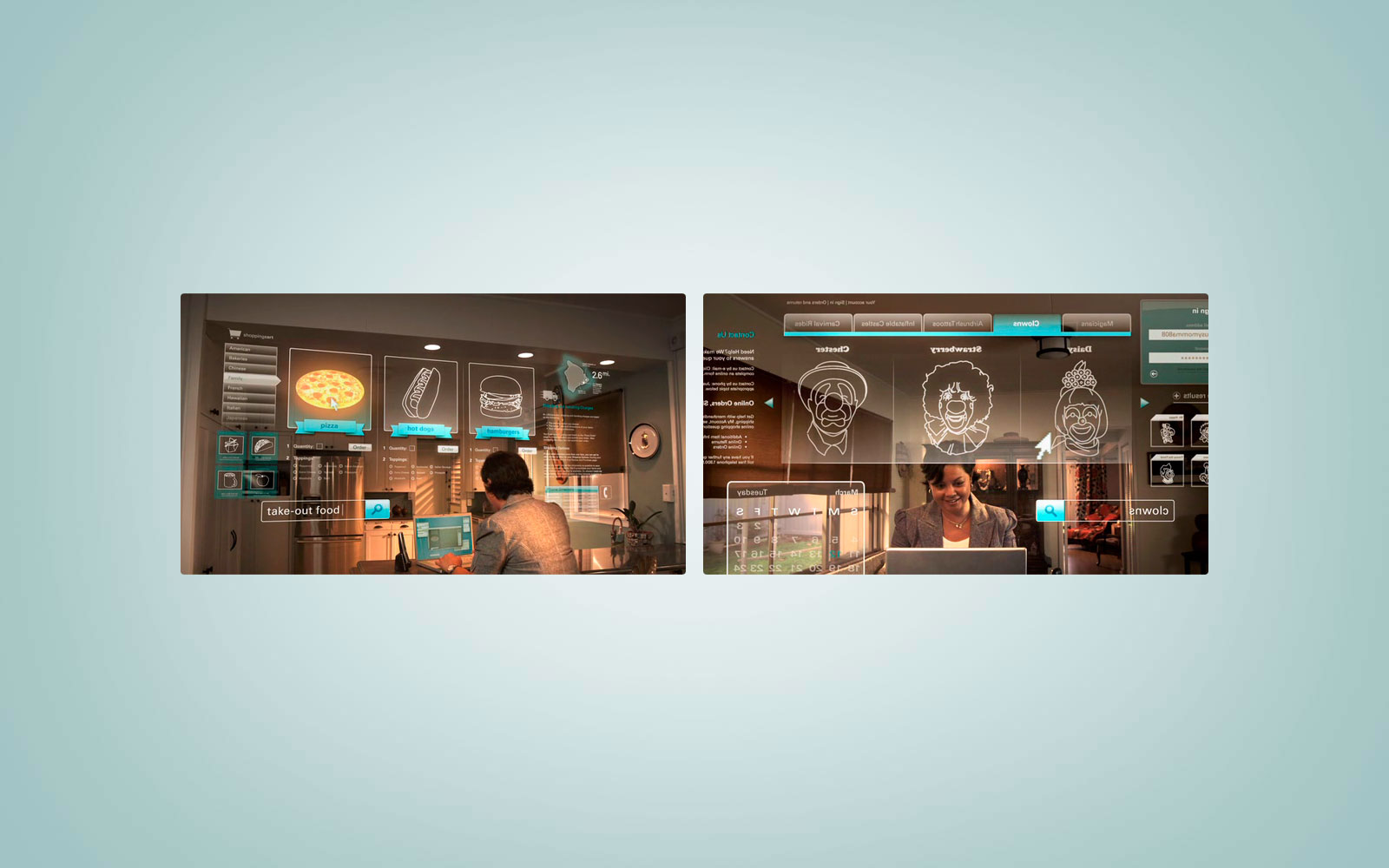 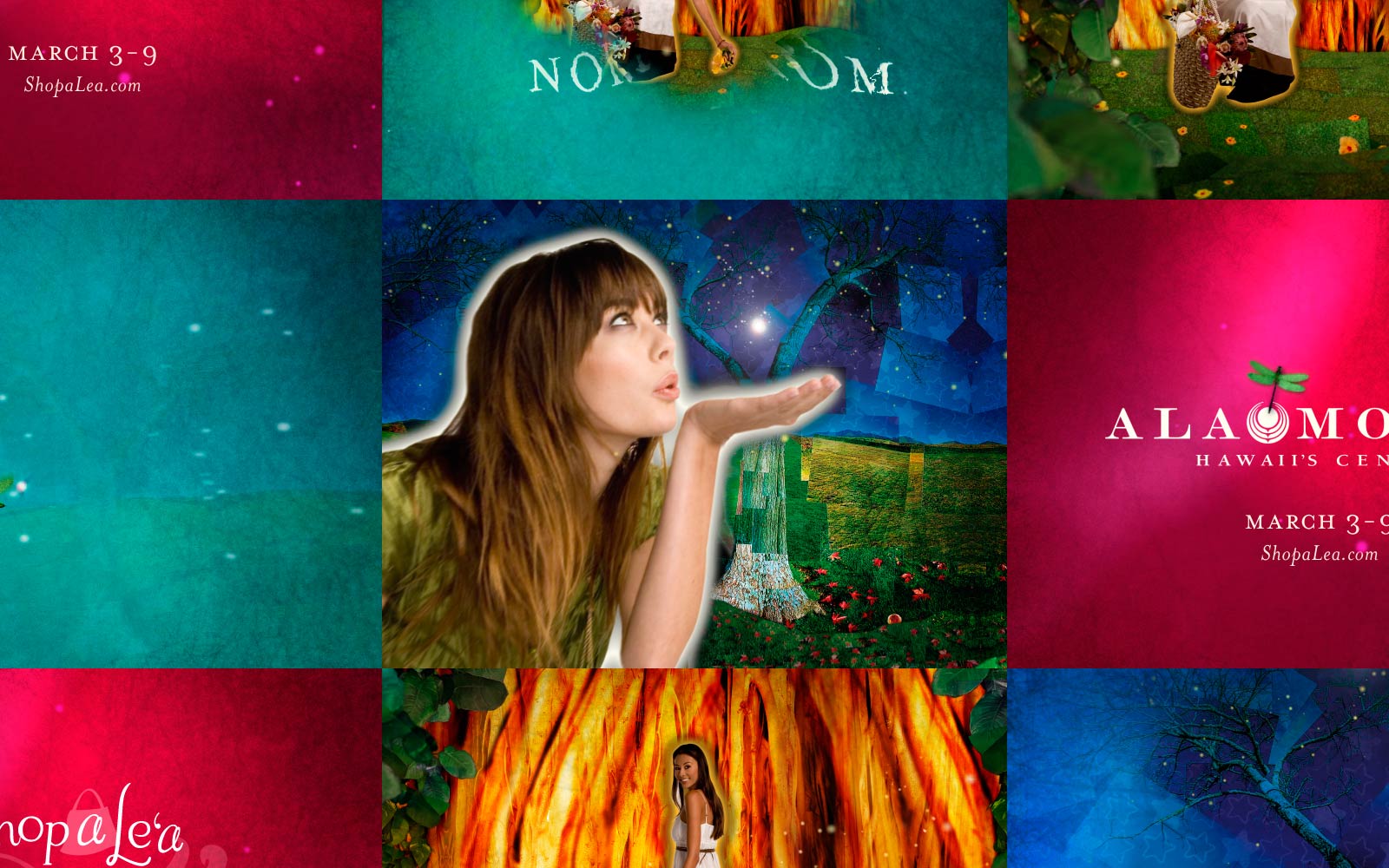 View the television commercial, “They Drink.”﻿

﻿View the television commercial, “They Smoke.”﻿﻿ 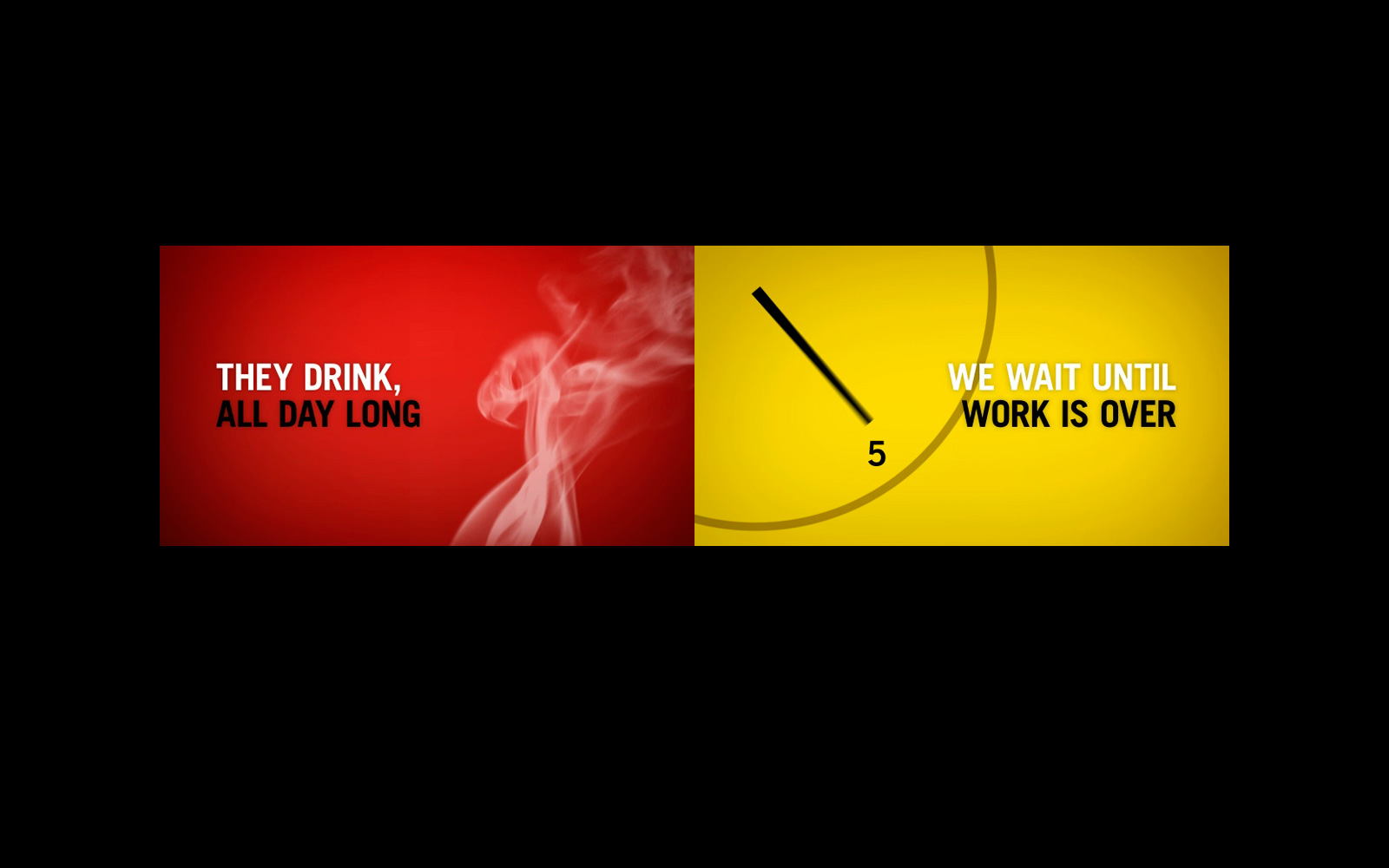 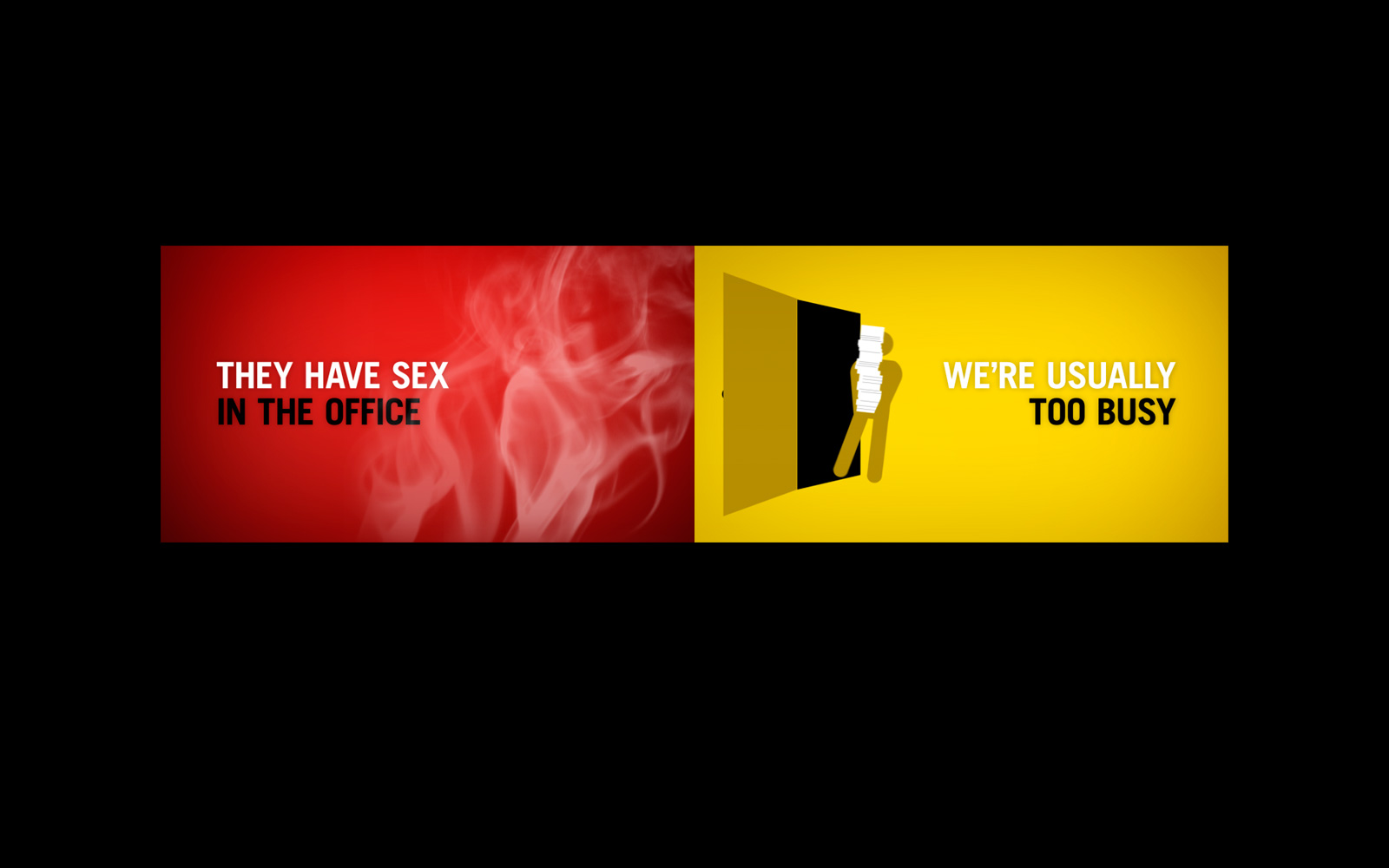