With a permanent collection of more than 50,000 works of art, the Honolulu Academy of Arts (later renamed as the Honolulu Museum of Art) is an encyclopedic art museum founded in 1927 and is Hawaii's largest private presenter of visual arts programs.  The museum has one of the largest single collections of Asian and Pan-Pacific art in the United States.

W|W collaborated with the museum on several special initiatives, including Artists of Hawaii 2009 and Asian Sensation (both featured below), as well as Hawaii Modern: The Architecture of Vladimir Ossipoff. ﻿﻿﻿﻿ 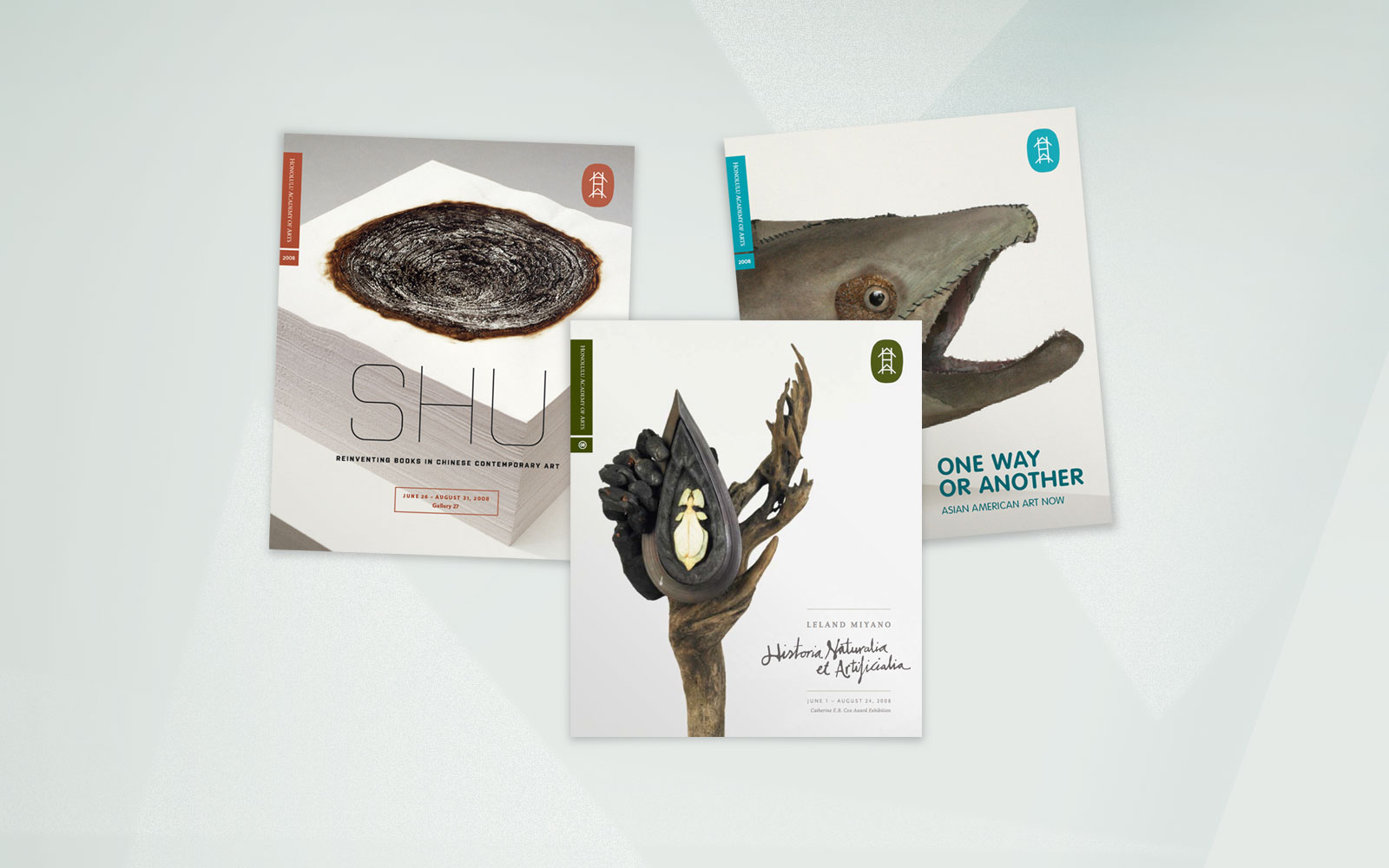 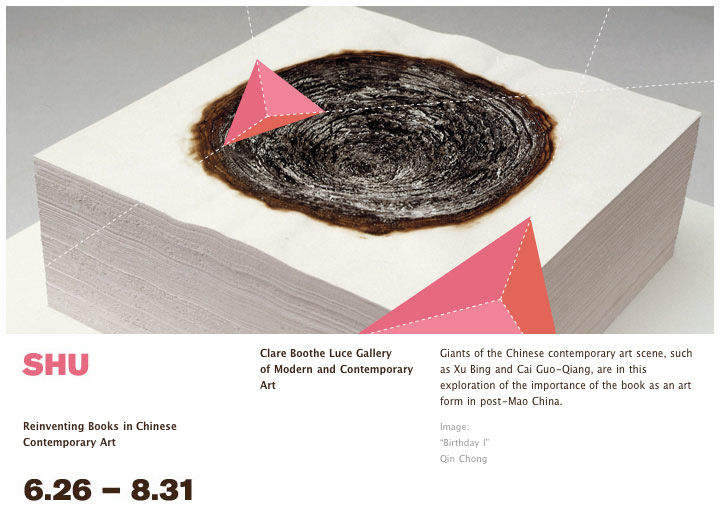 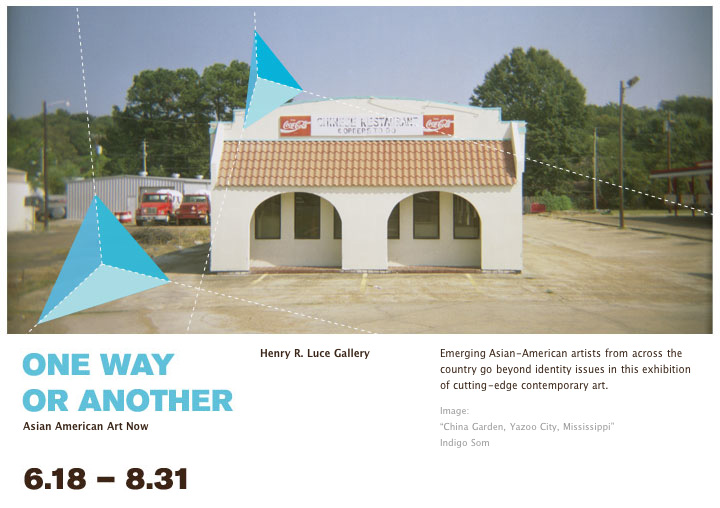 2009 marked the 58th anniversary of Honolulu Academy of Arts’ Artists of Hawaii, the largest and longest-running all-media juried exhibition in the state.  W|W developed the event branding and marketing for the show, including the website, brochure, invitation, e-blasts, signage and gallery decor. 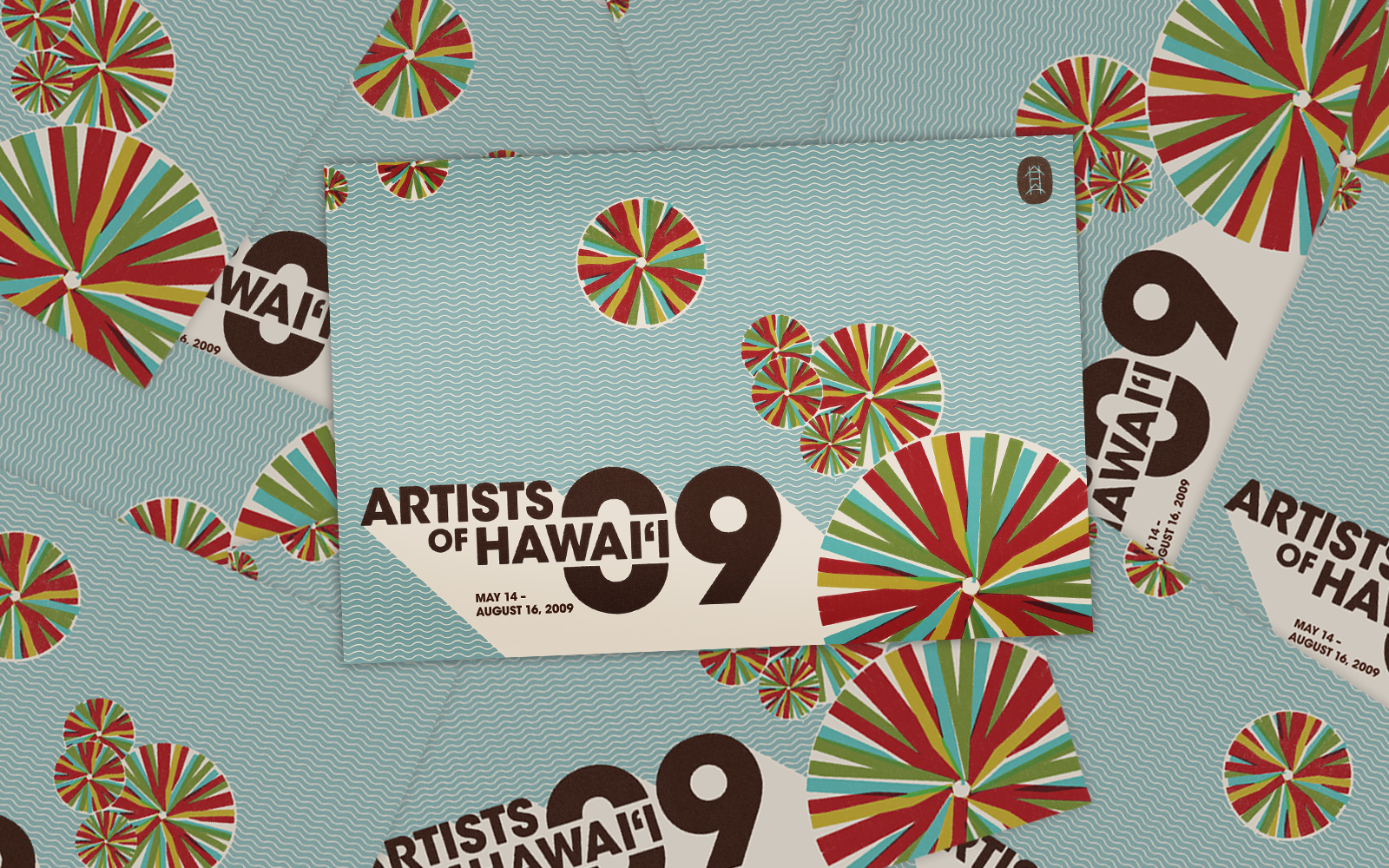 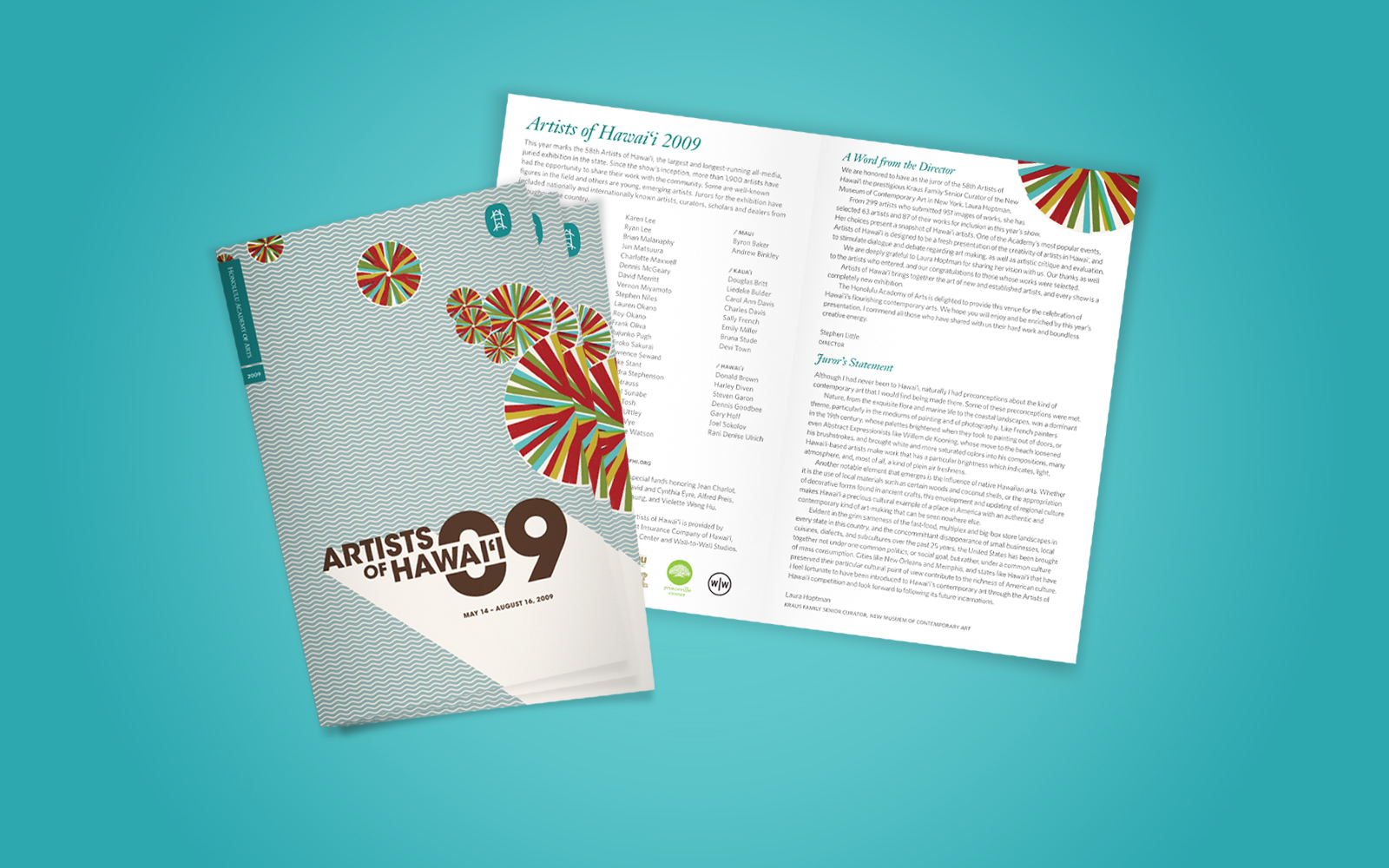 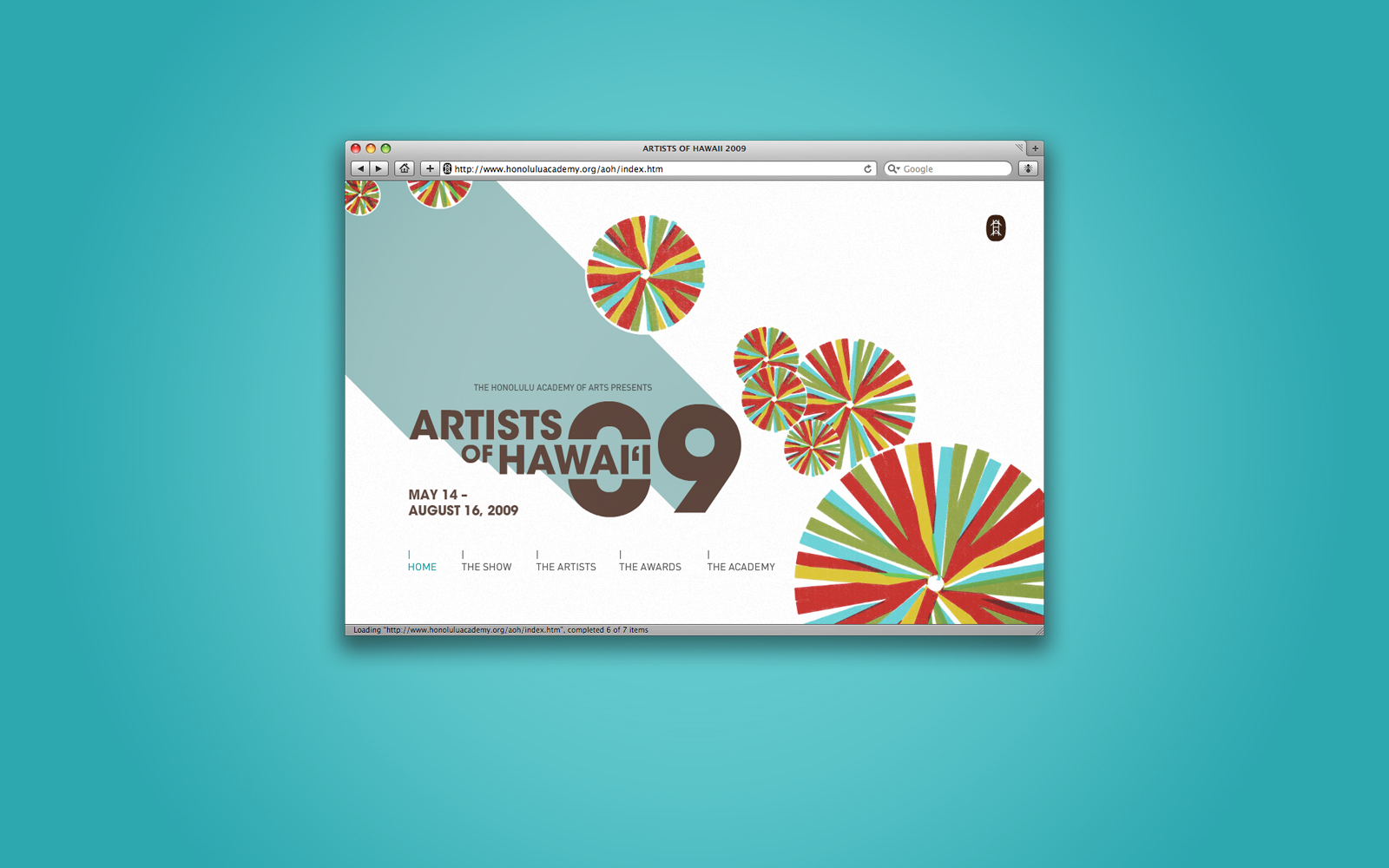