As the social media partner for Hawaiian Airlines, W|W focused the campaign activity on the launch of the airline's new routes. W|W worked with the client and its social media platform (Engage Sciences) to deploy each campaign.

For January, Name-A-Koala promoted the Brisbane Australia service launch: visitors must “like” the Hawaiian Airlines page to participate. The campaign used a poll template (i.e. vote for one of these names to be the winner), with the winner getting a round trip for 4 to Brisbane Australia. While the Kiwi 101 promoted the Auckland service launch and utilized a trivia quiz to engage visitors.  On these two particular promotions, Hawaiian Airlines realized a community gain (fans, followers) of over 30,000 people.

STATS FROM THE YEAR'S CAMPAIGNS: 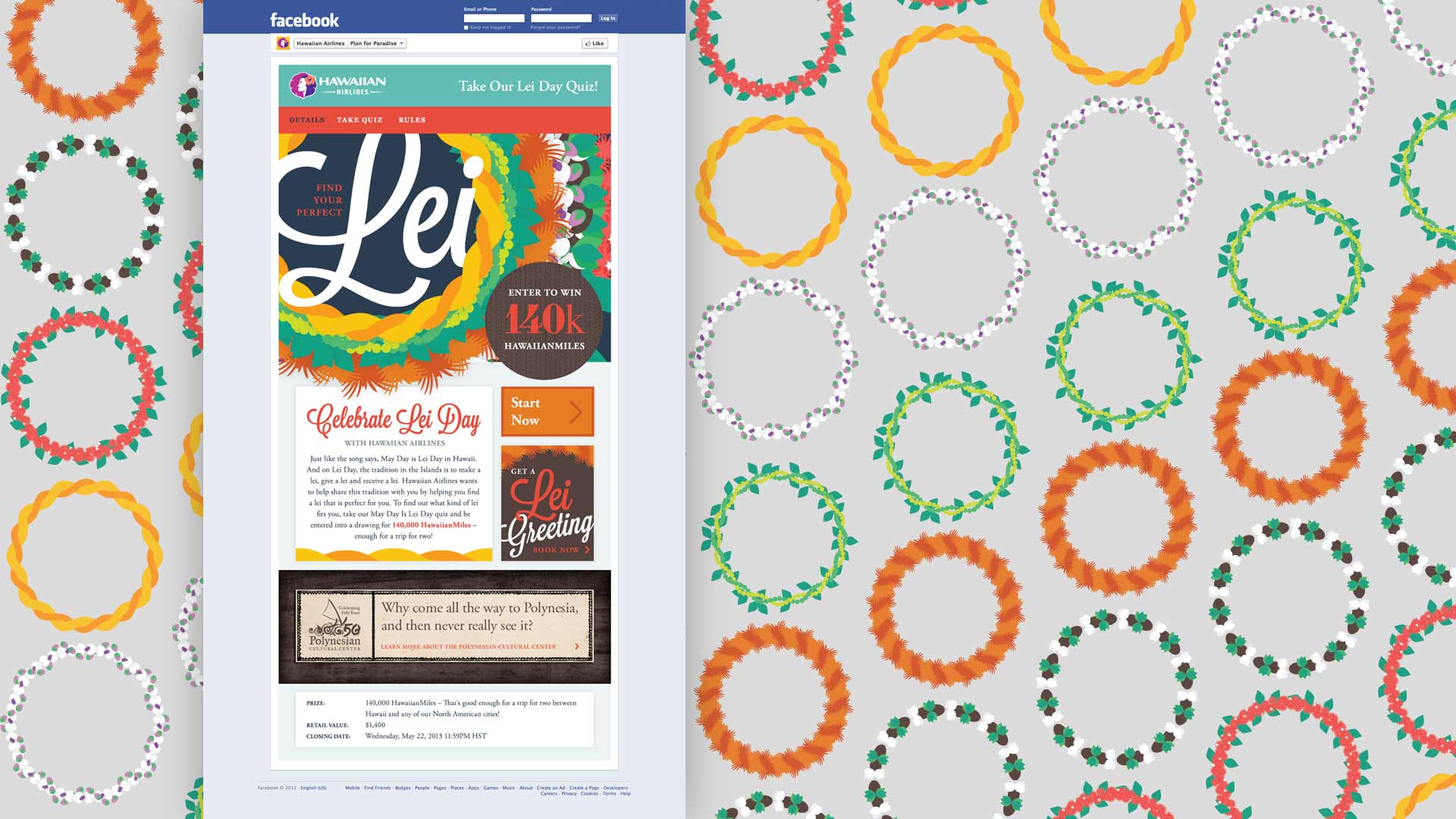 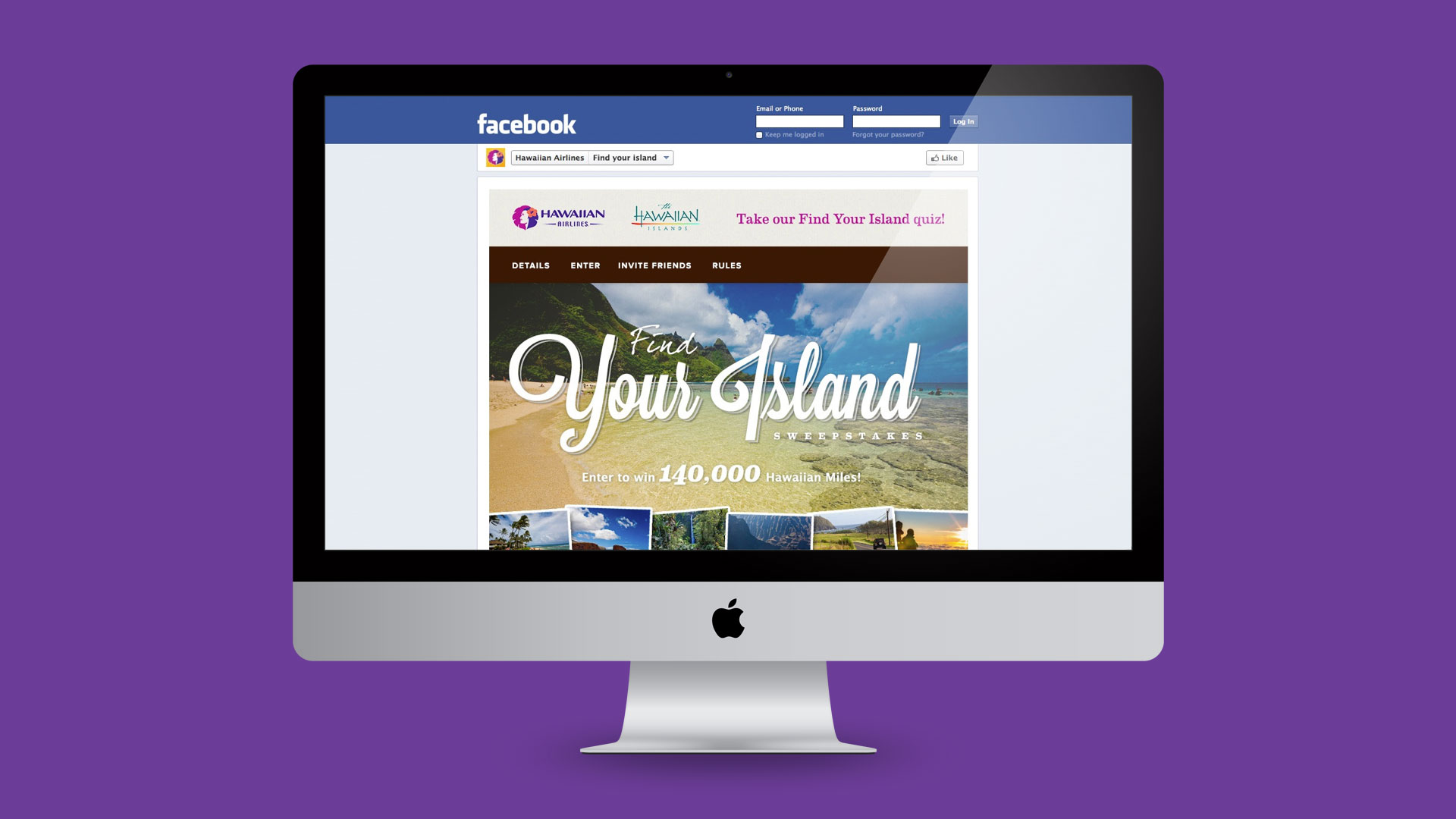 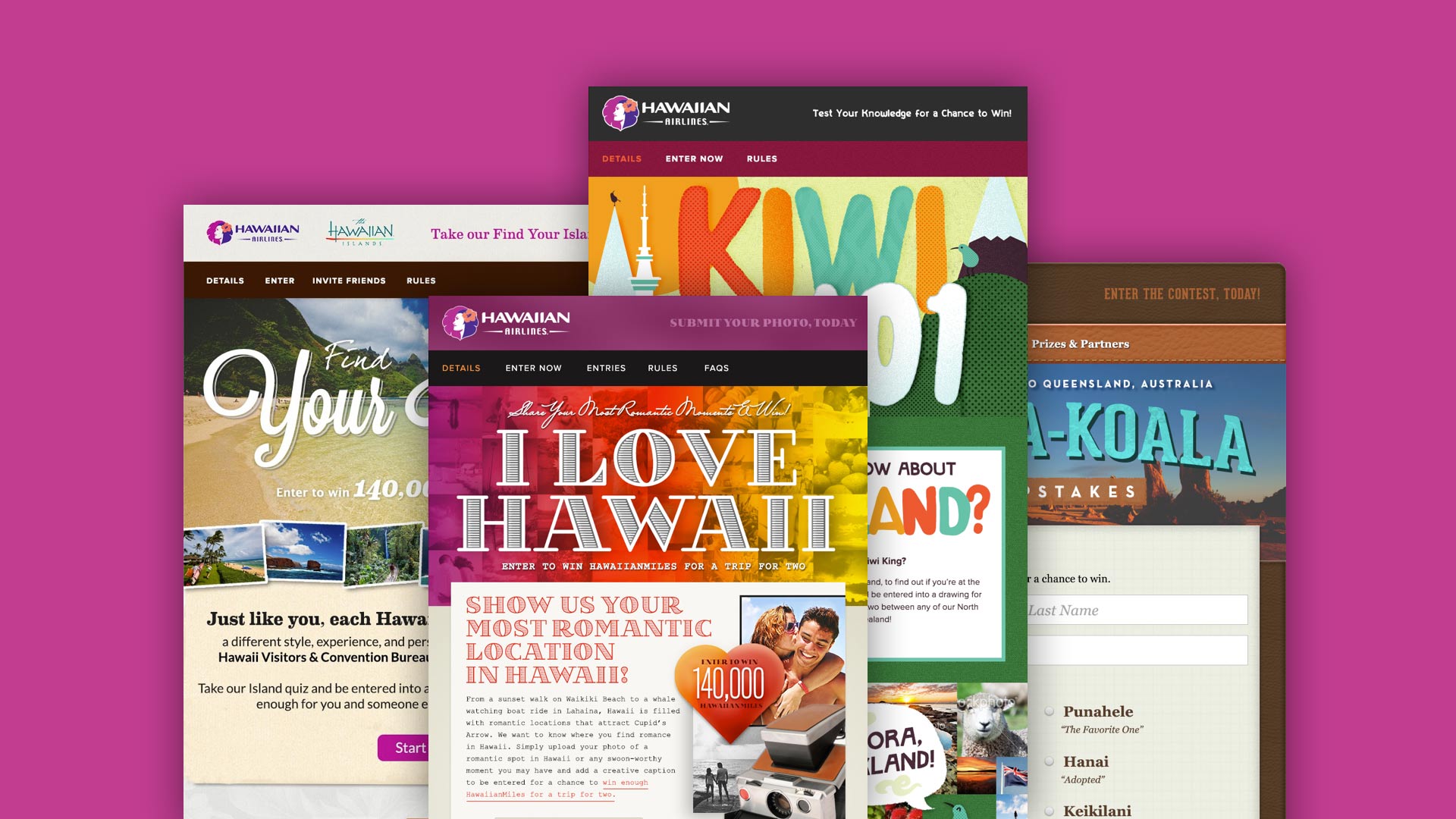 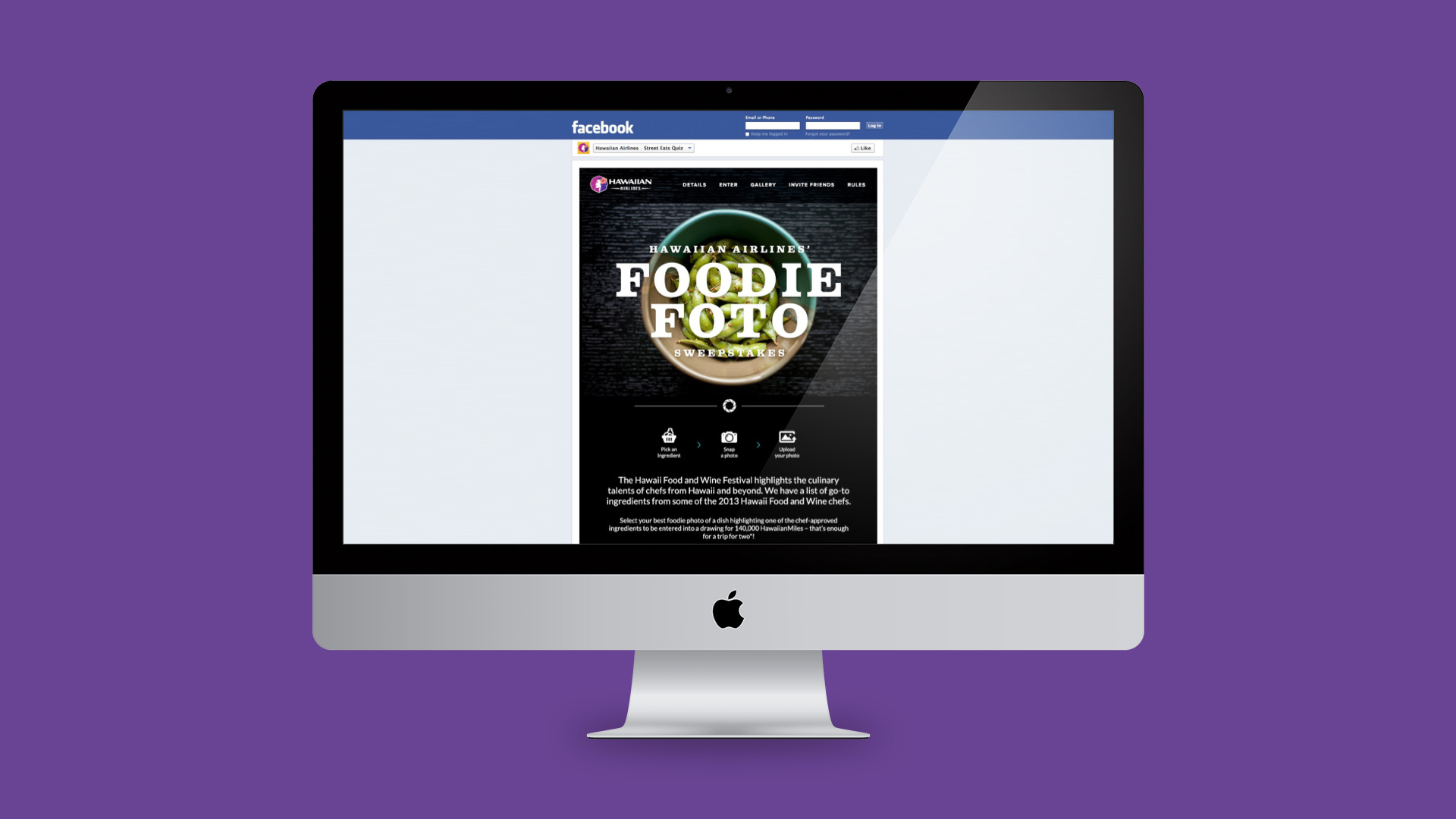