﻿﻿Honolulu Civil Beat is a news organization dedicated to cultivating an informed body of citizens, all striving to make Hawaii a better place to live. As Civil Beat transitioned from a membership model to a nonprofit, W|W refreshed their existing logo, defined a brand system complete with an independent personality, and developed a brand awareness campaign to help build readership and donors. ﻿ 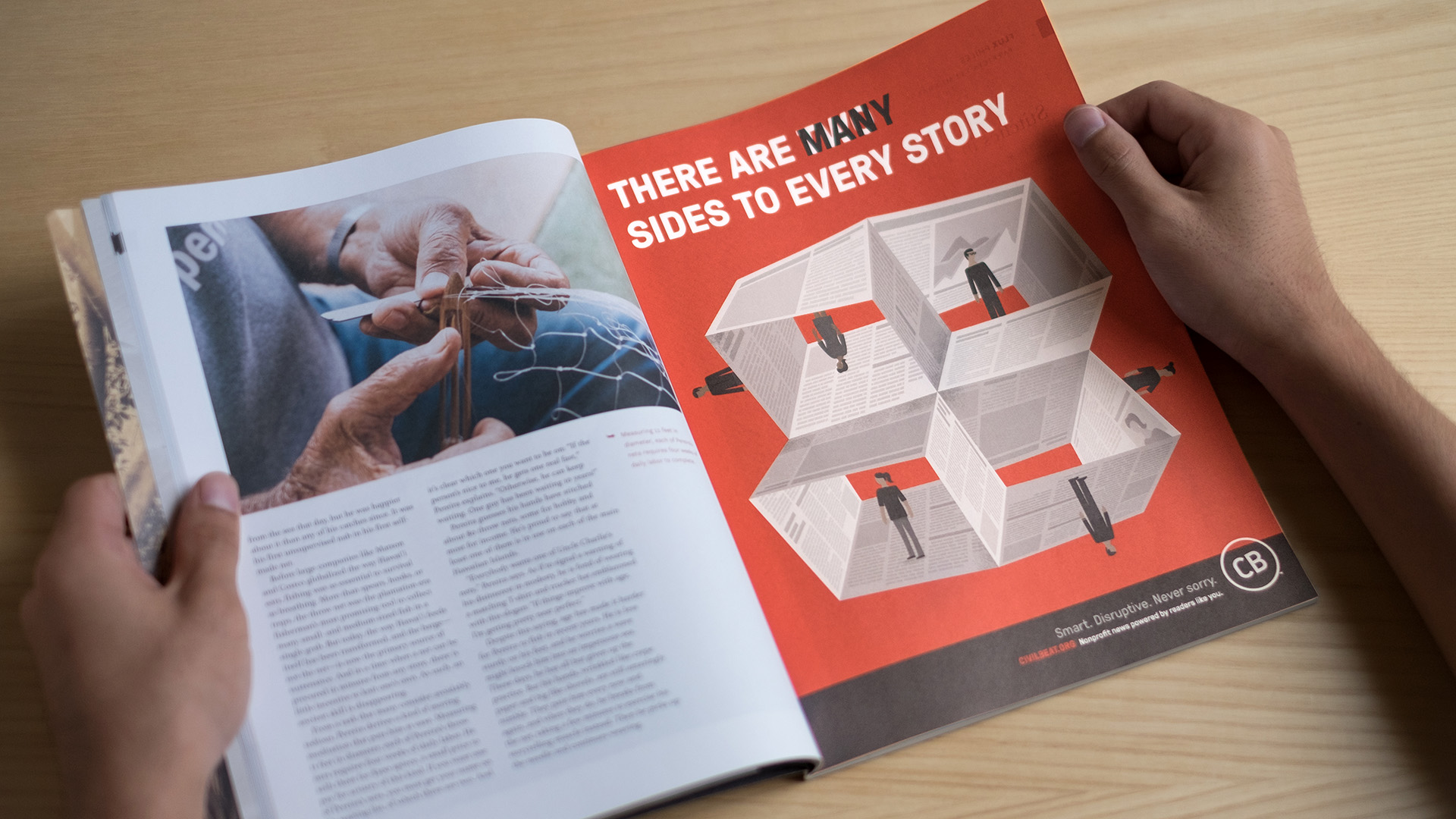 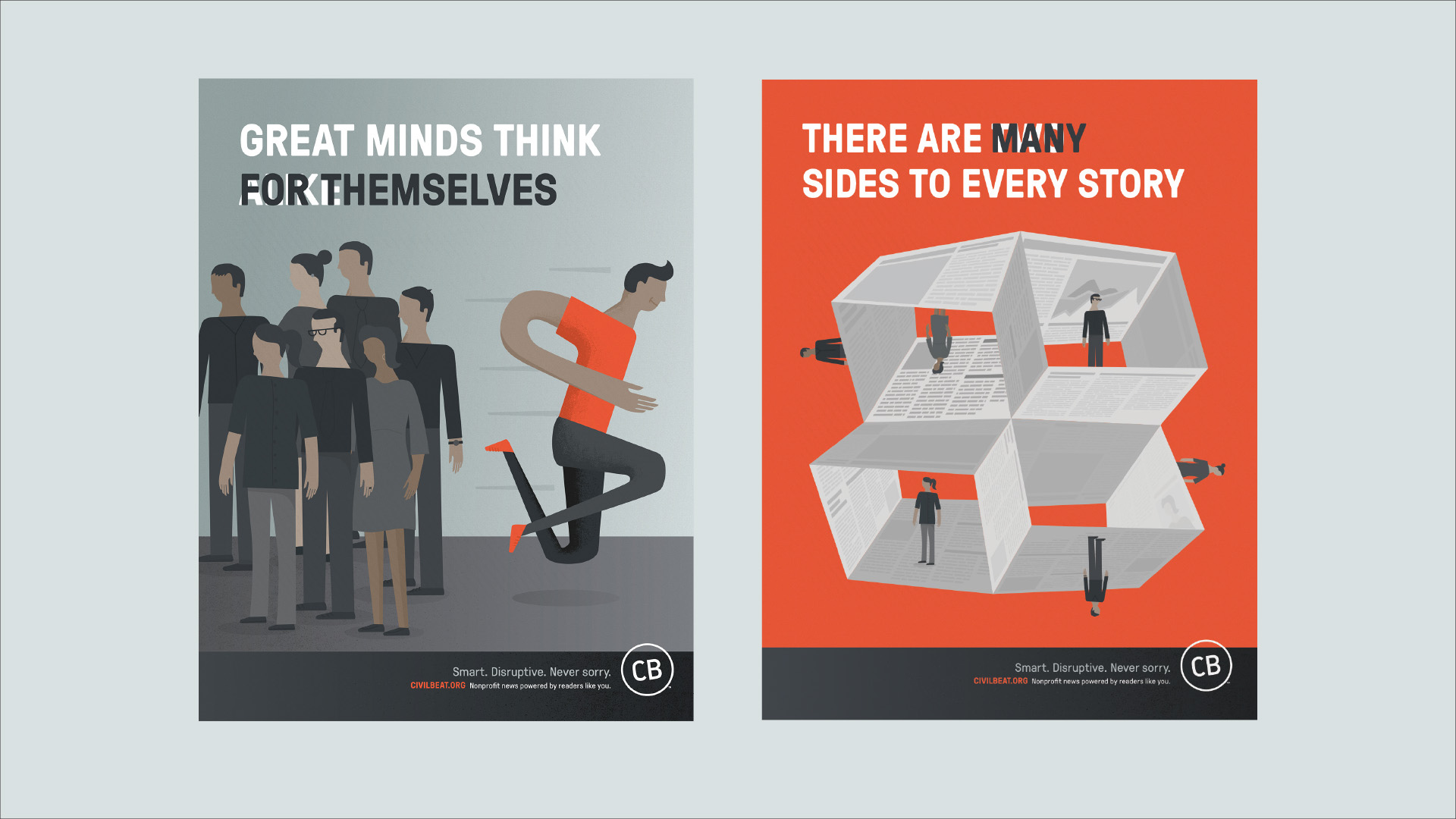 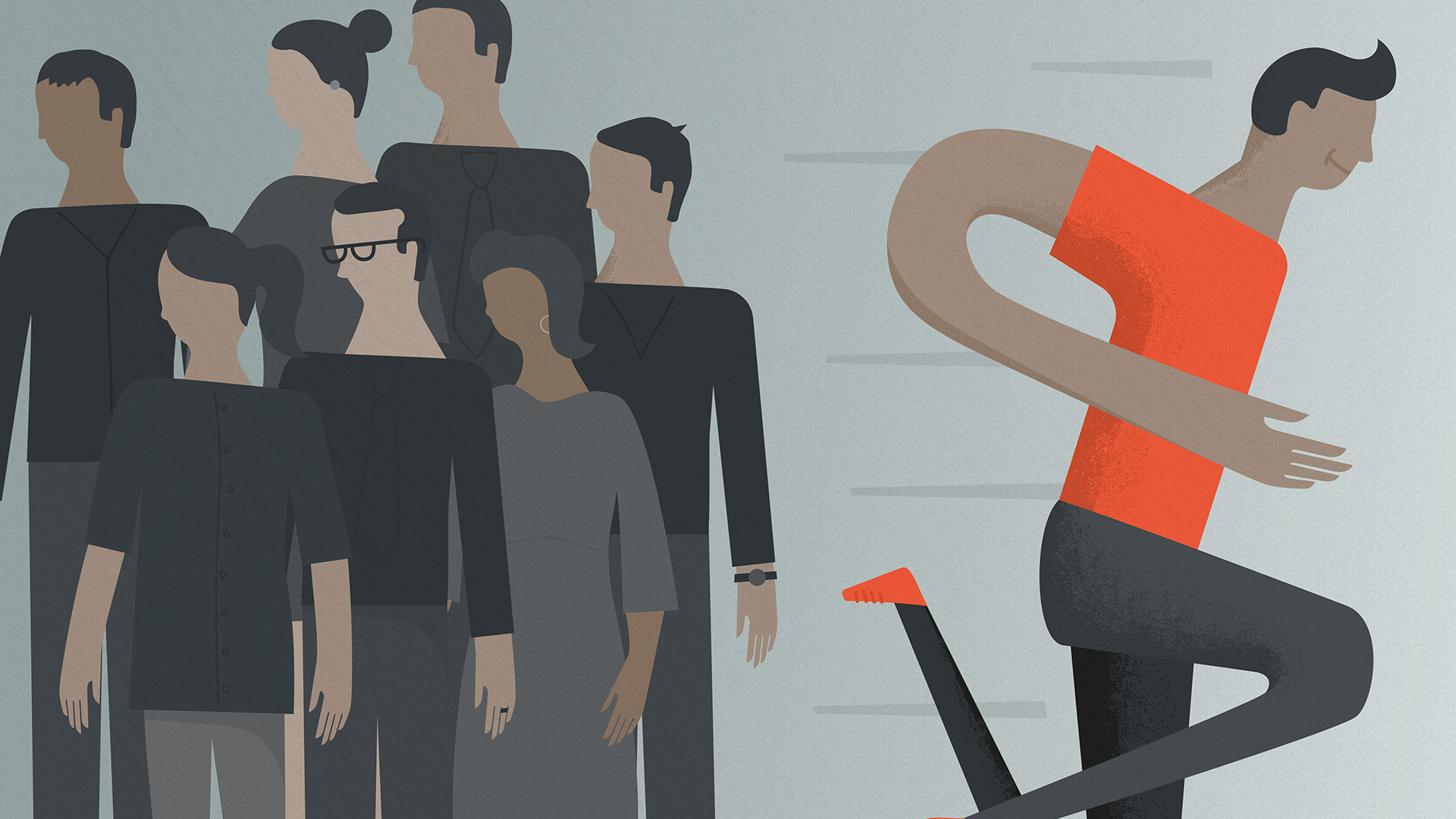 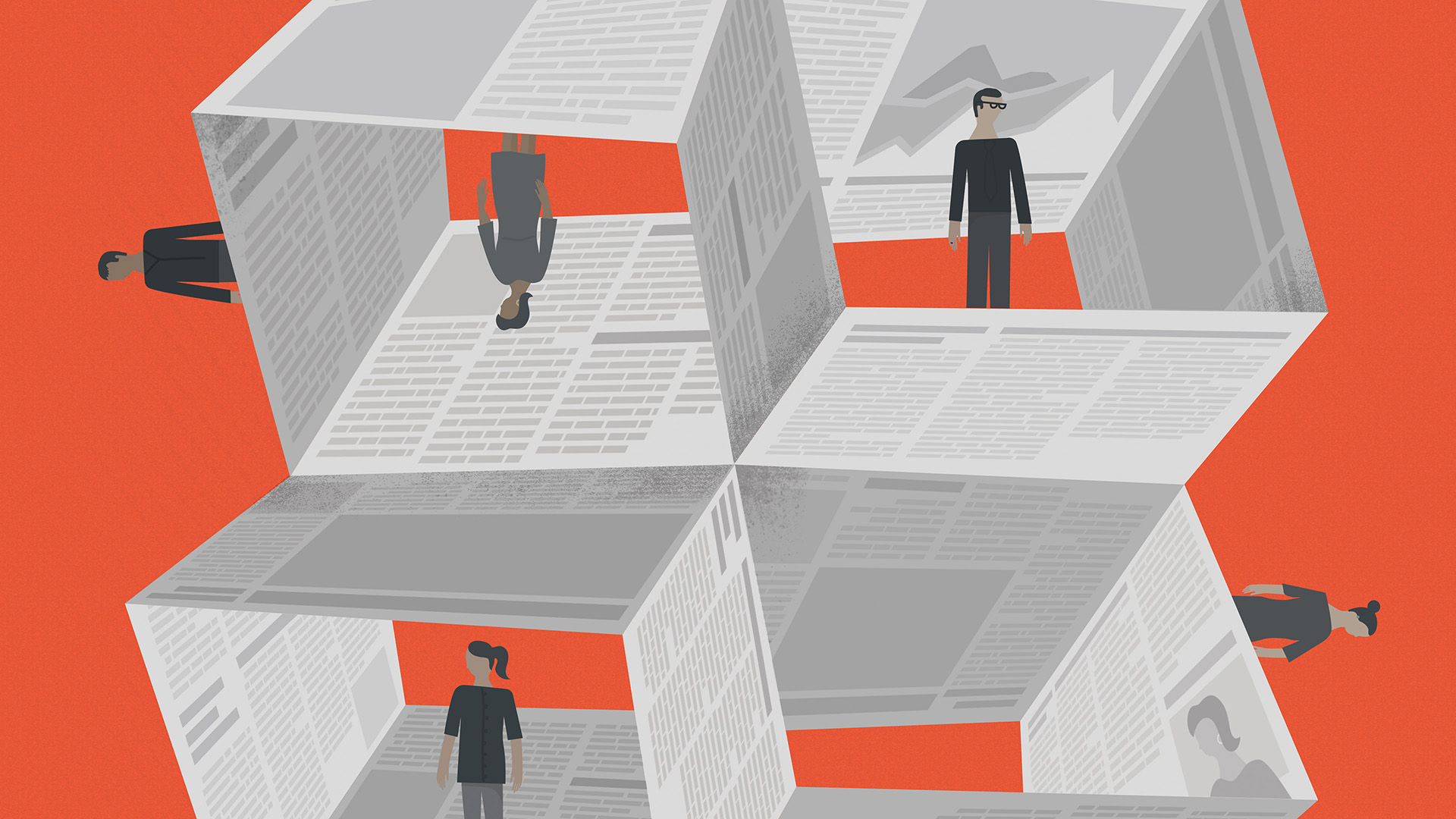 Bold statements and a vibrant color palette challenged Hawaii's citizens to think twice about things they may otherwise take for granted. Large-scale, visually arresting graphics were installed in high-traffic business and commercial areas.﻿ 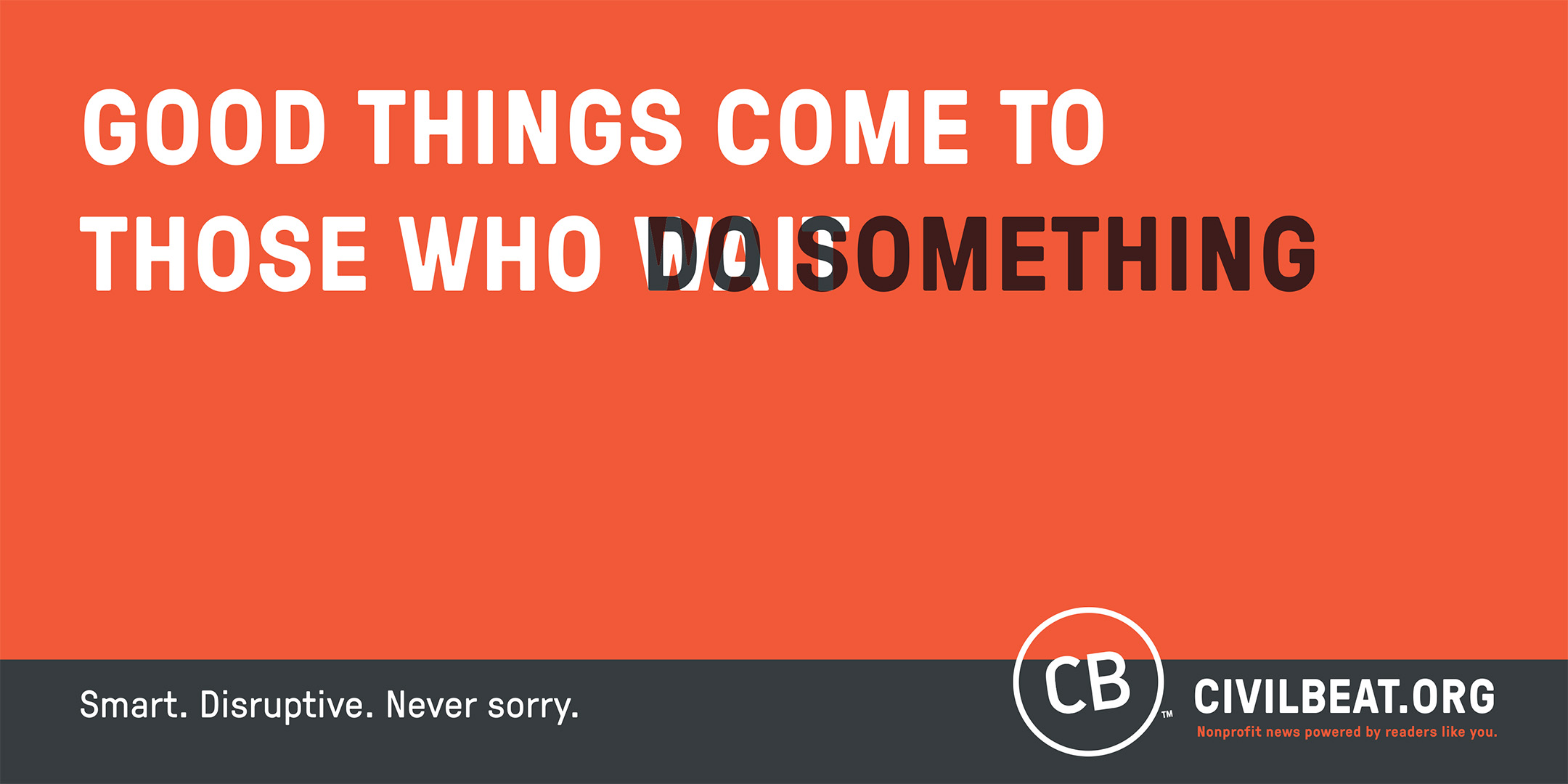 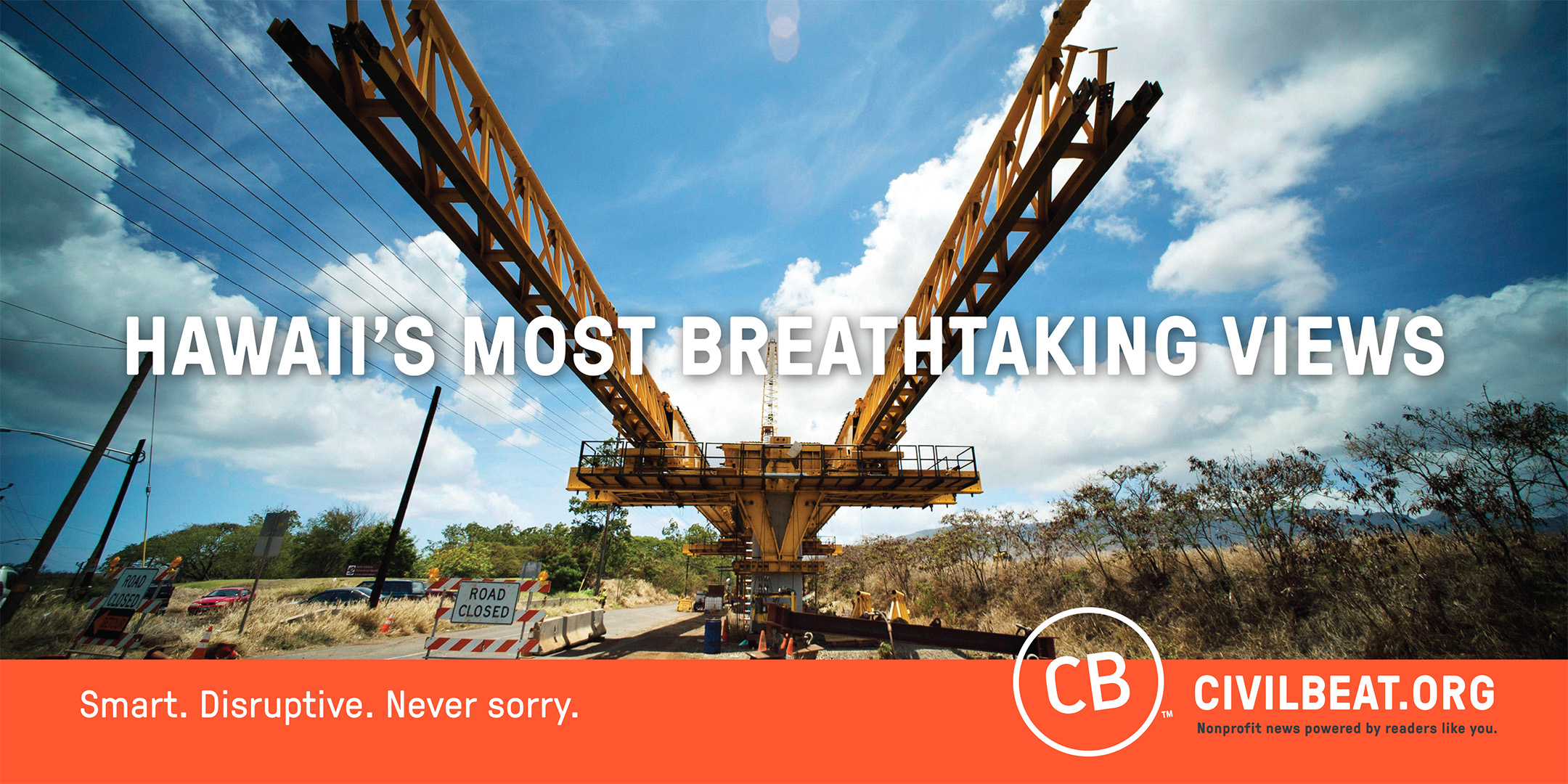 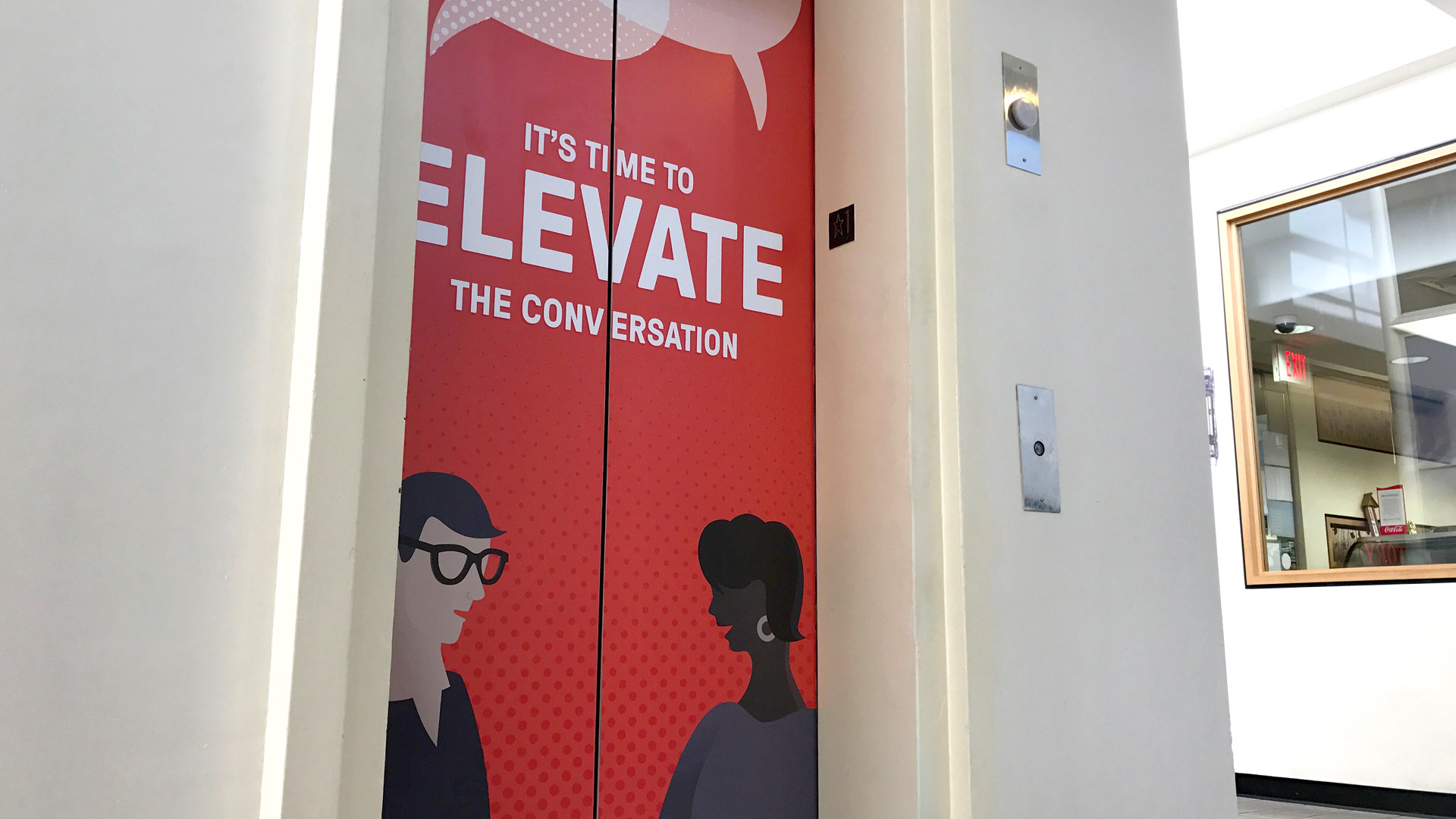 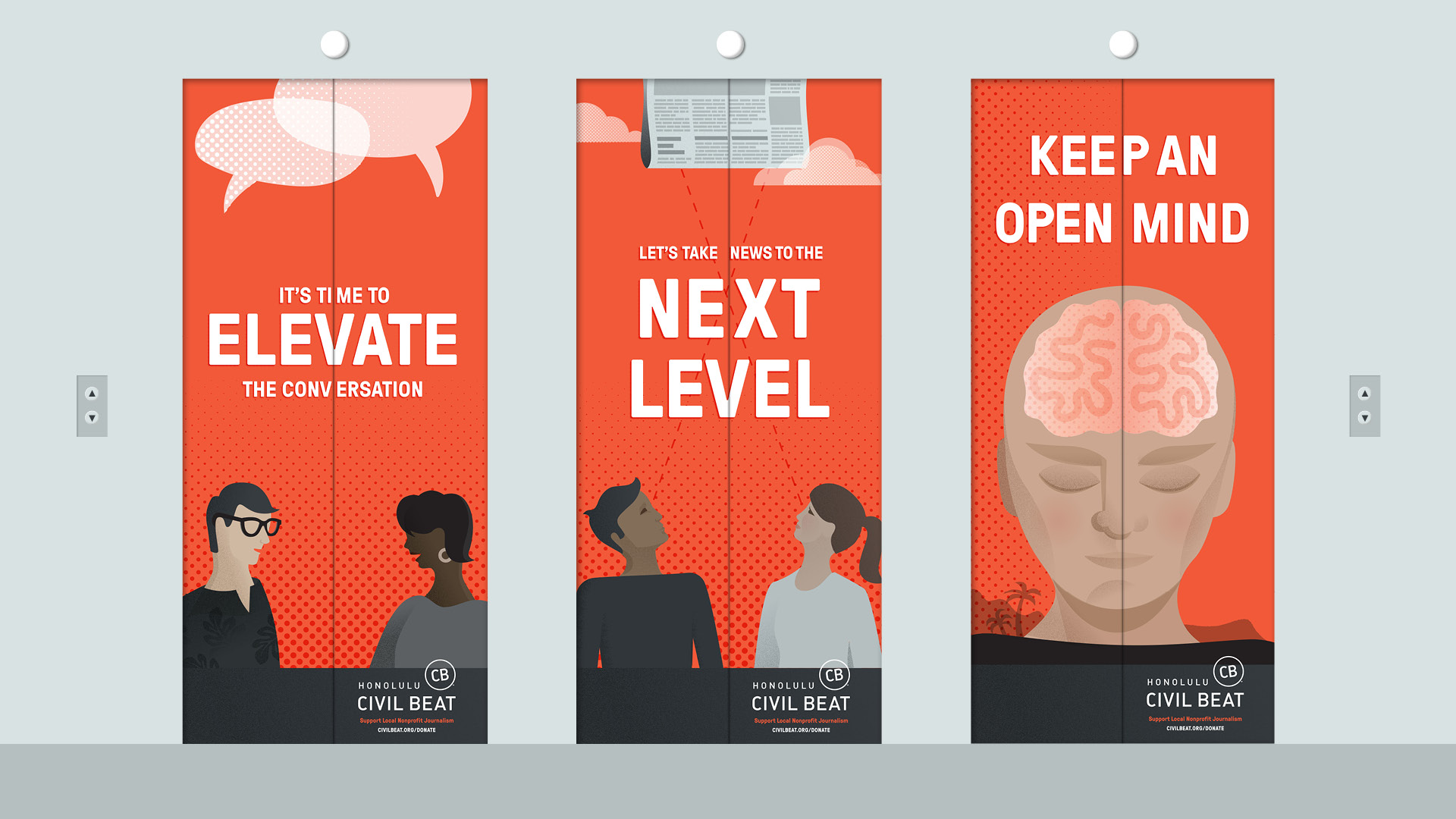 W|W wanted each brand touchpoint to put as much emphasis on engagement as Civil Beat does. Several of the deliverables encouraged interaction, from a walkable floor maze to large displays taking a real-time survey during Civil Beat events. 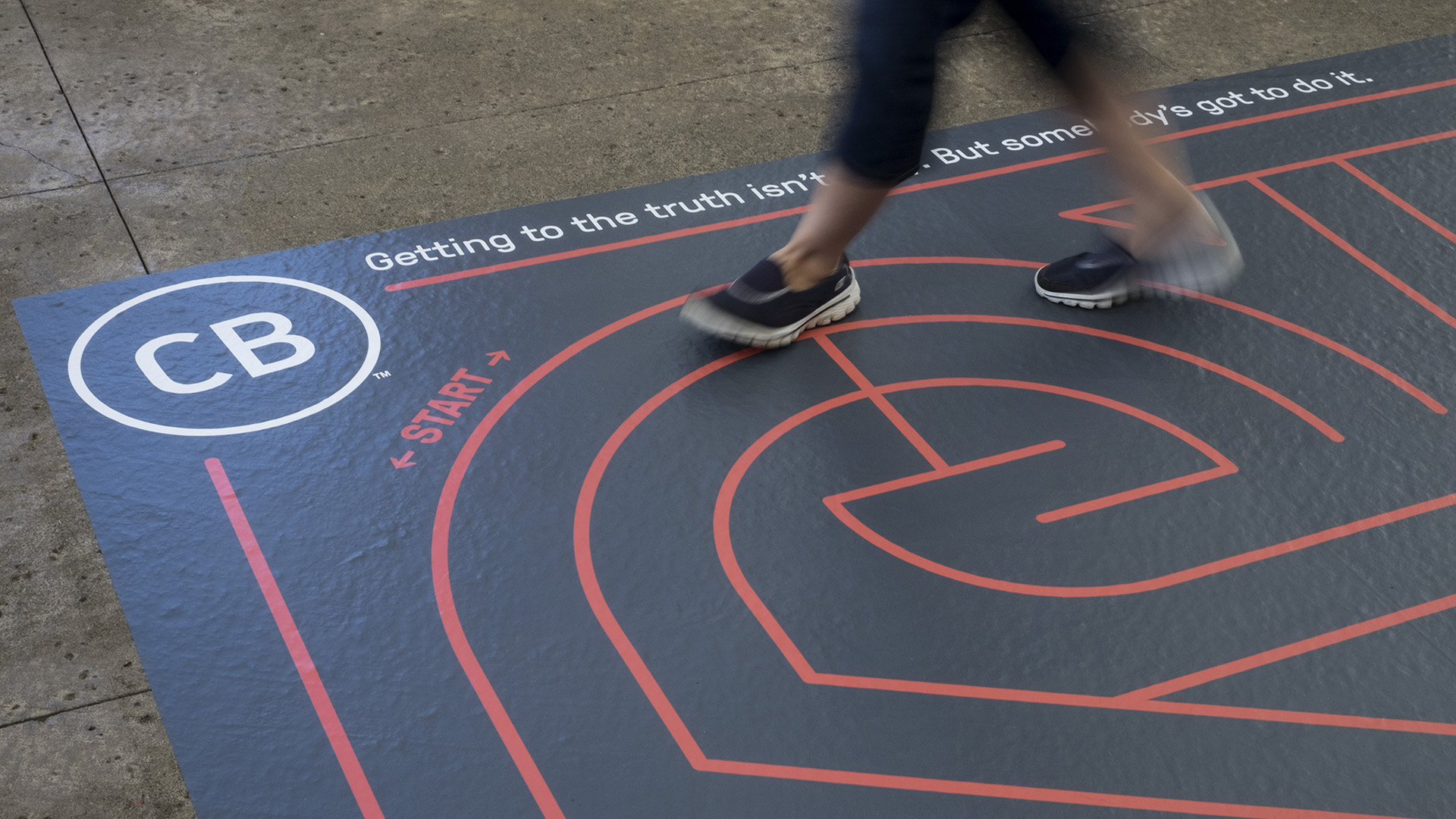 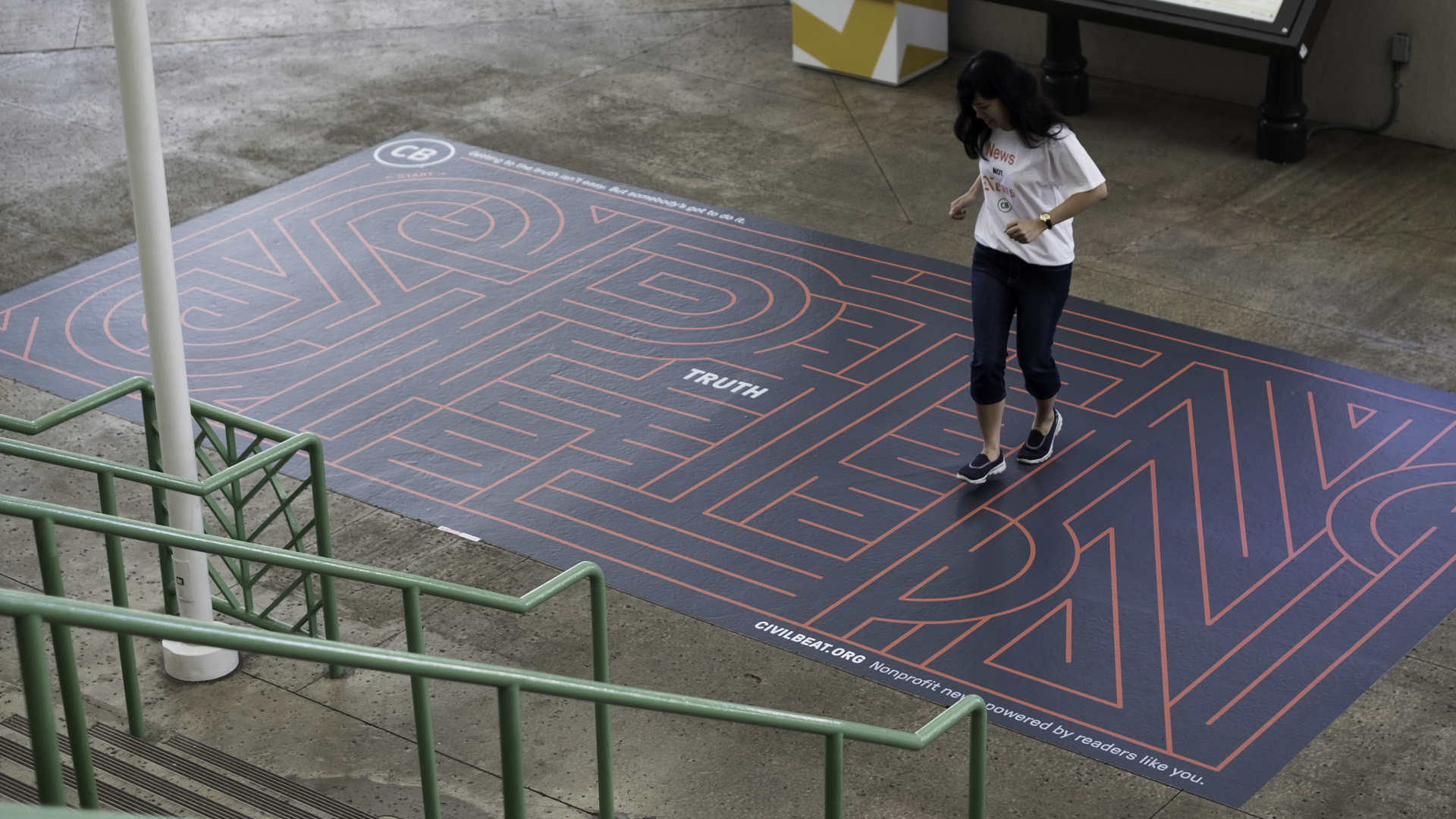 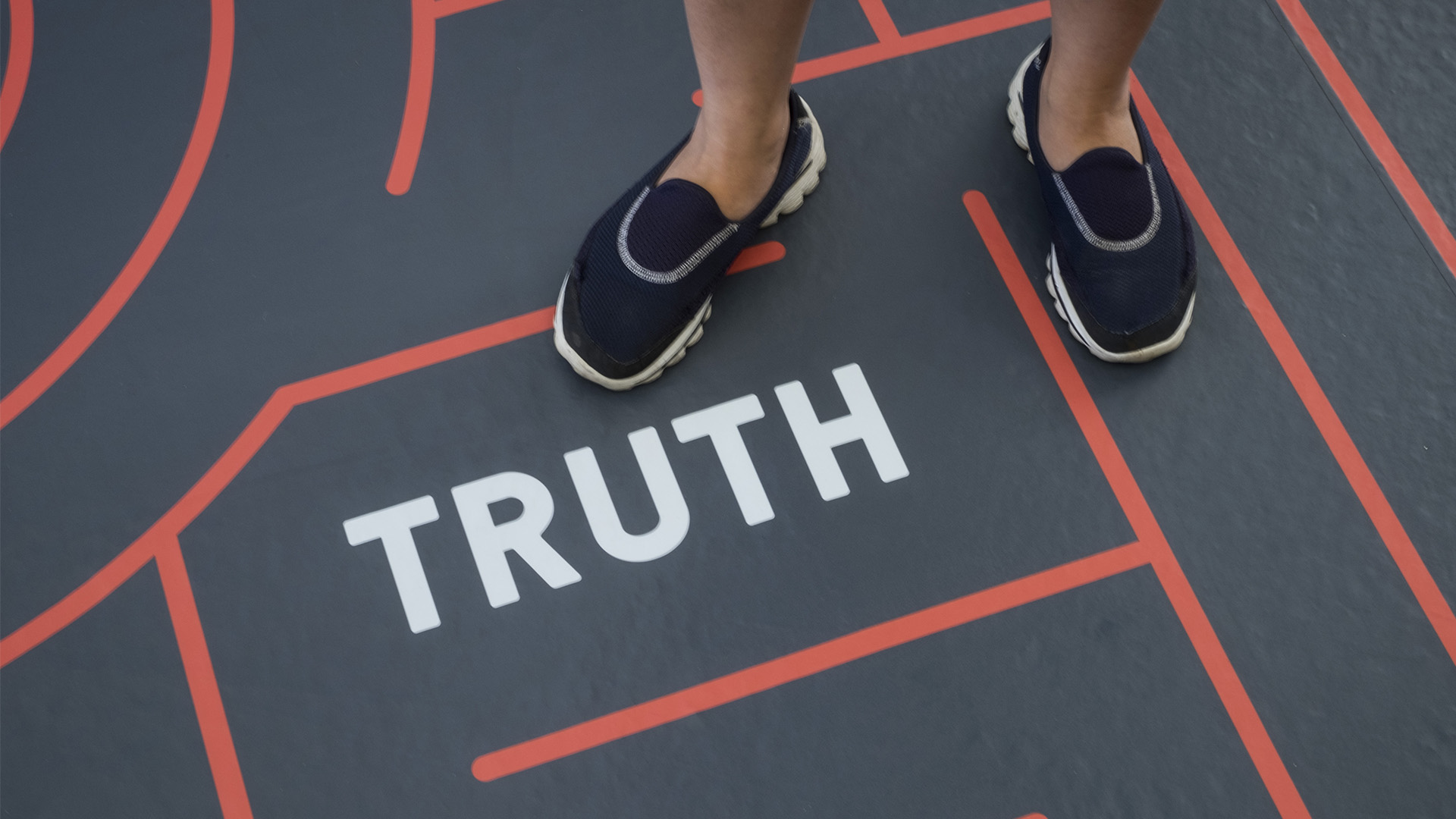 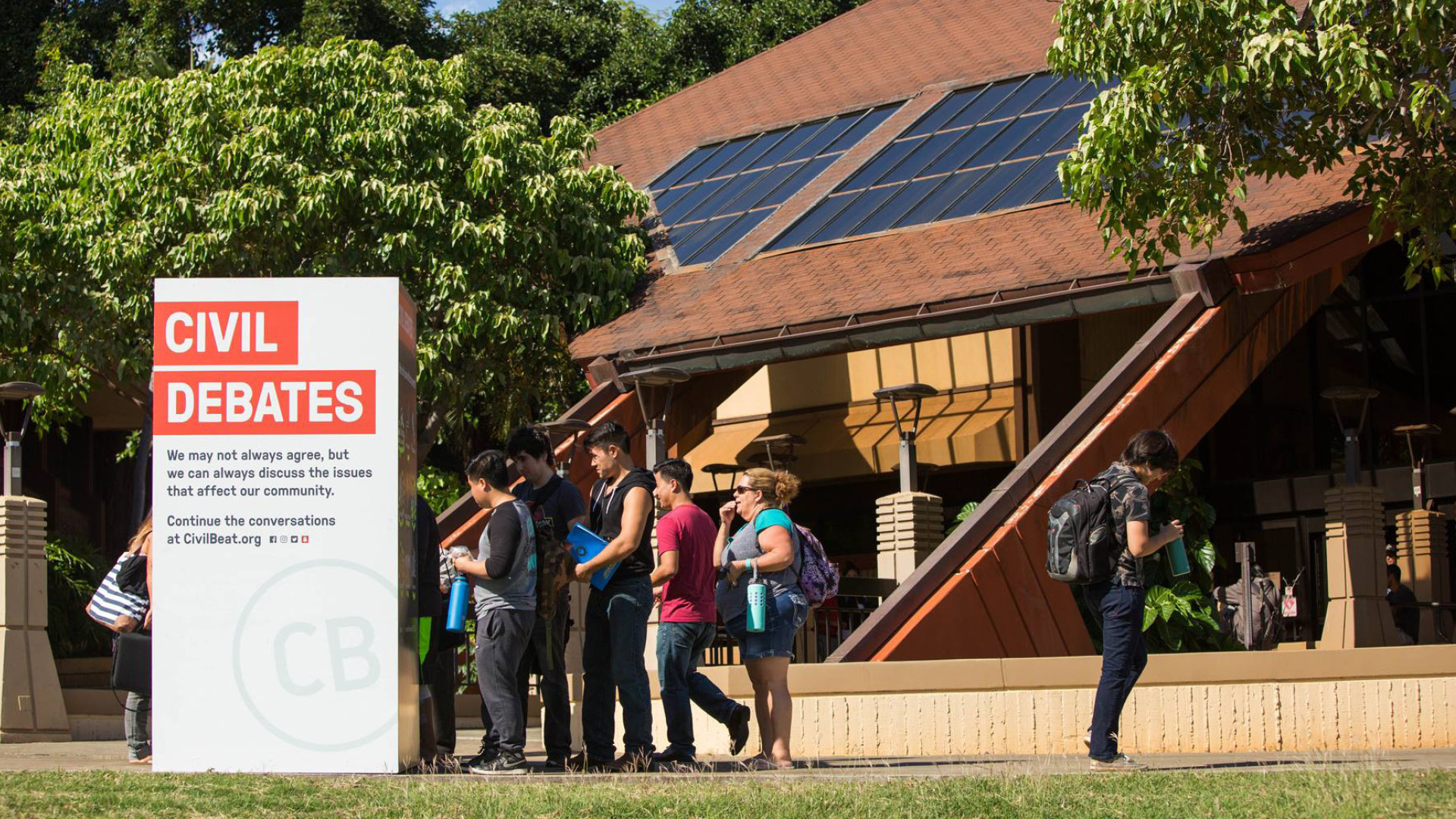 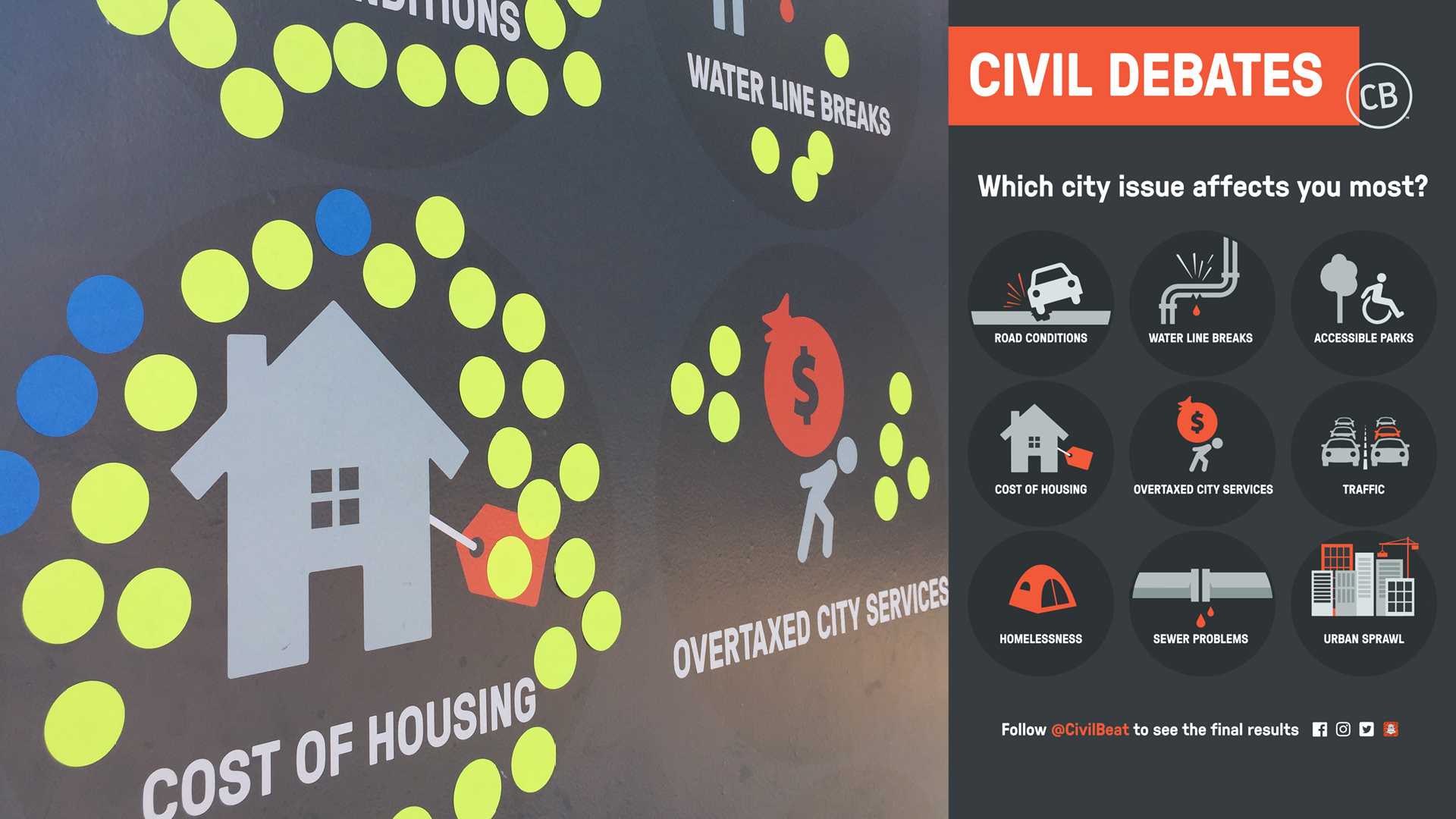 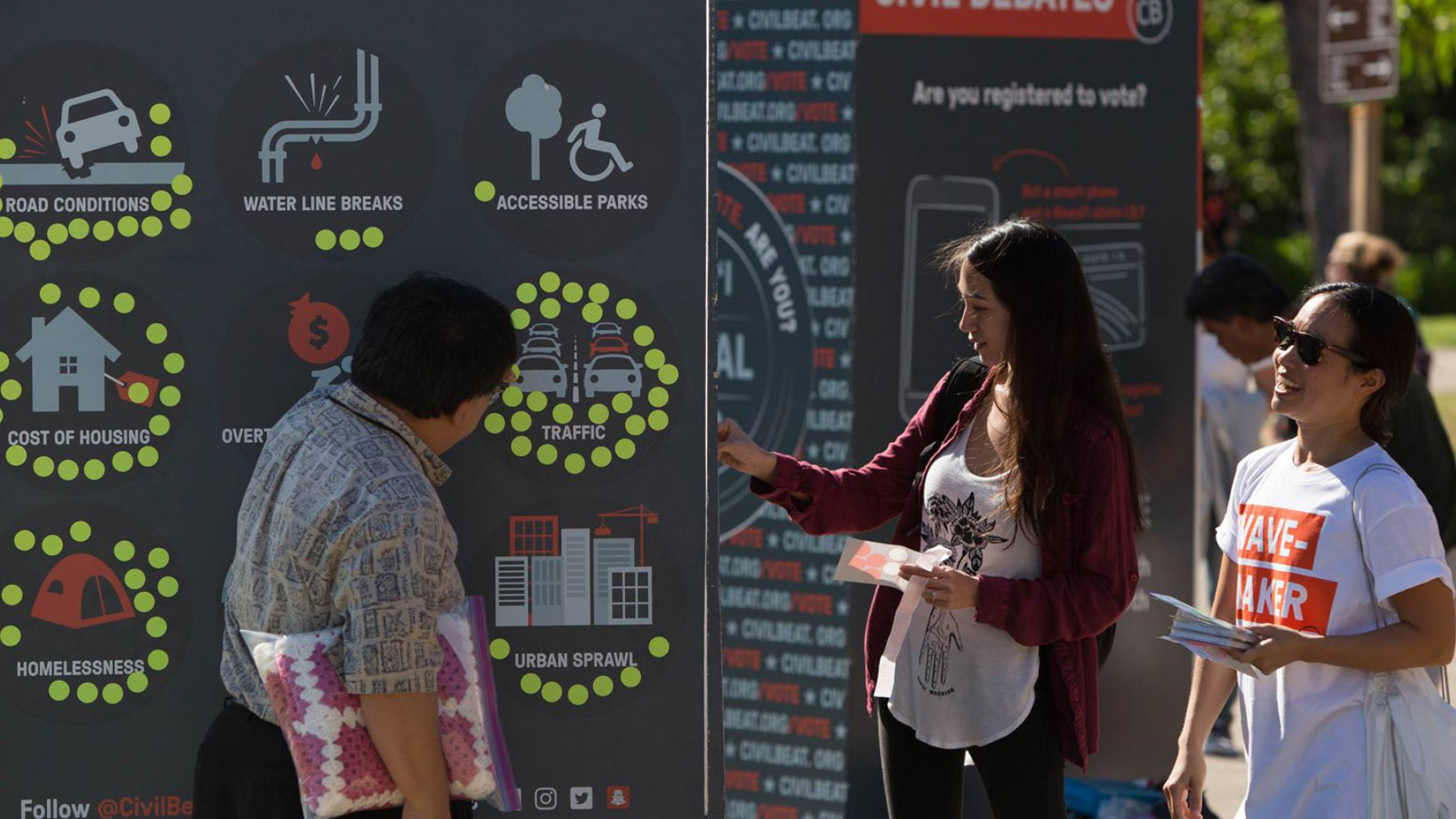 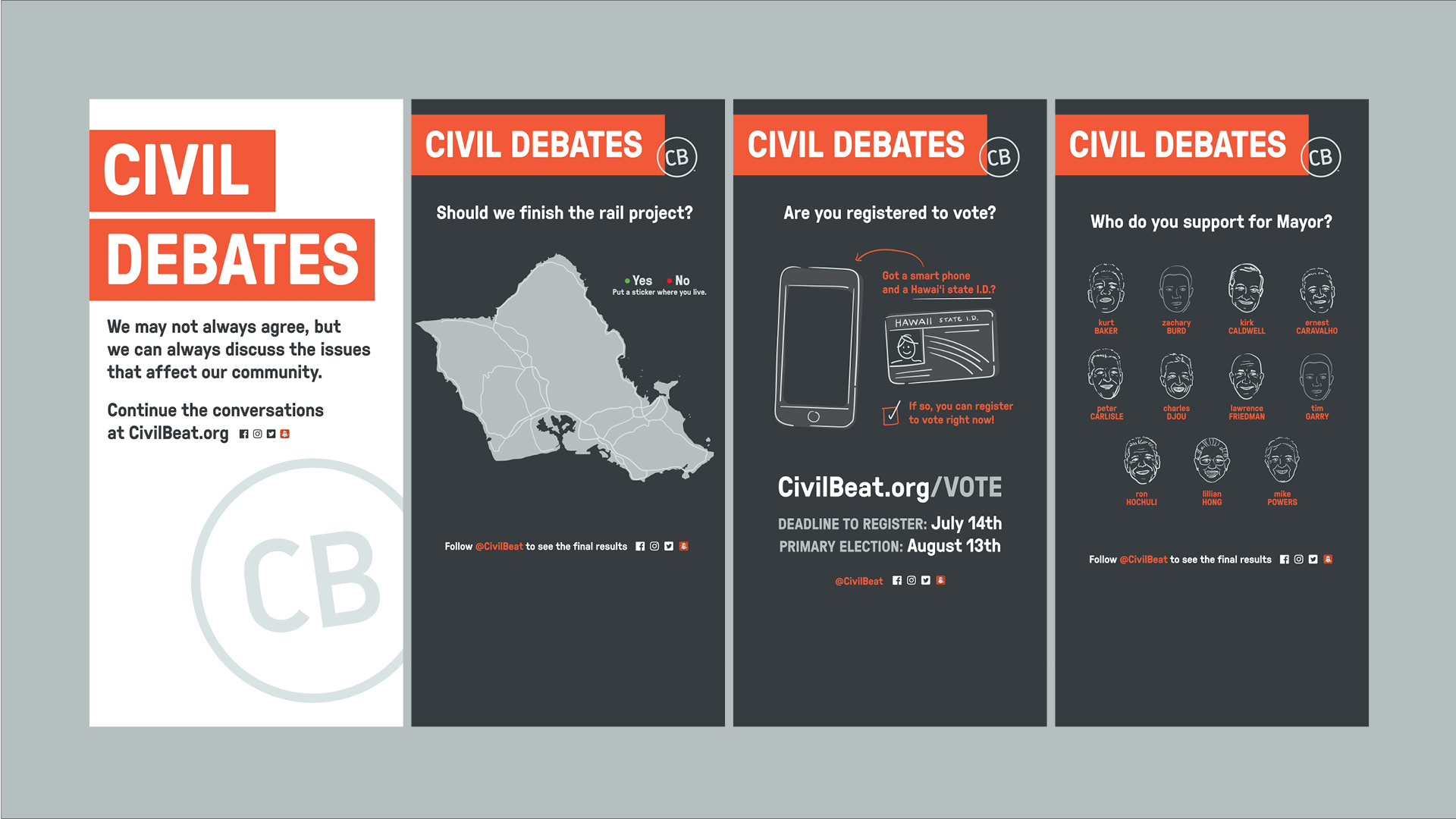 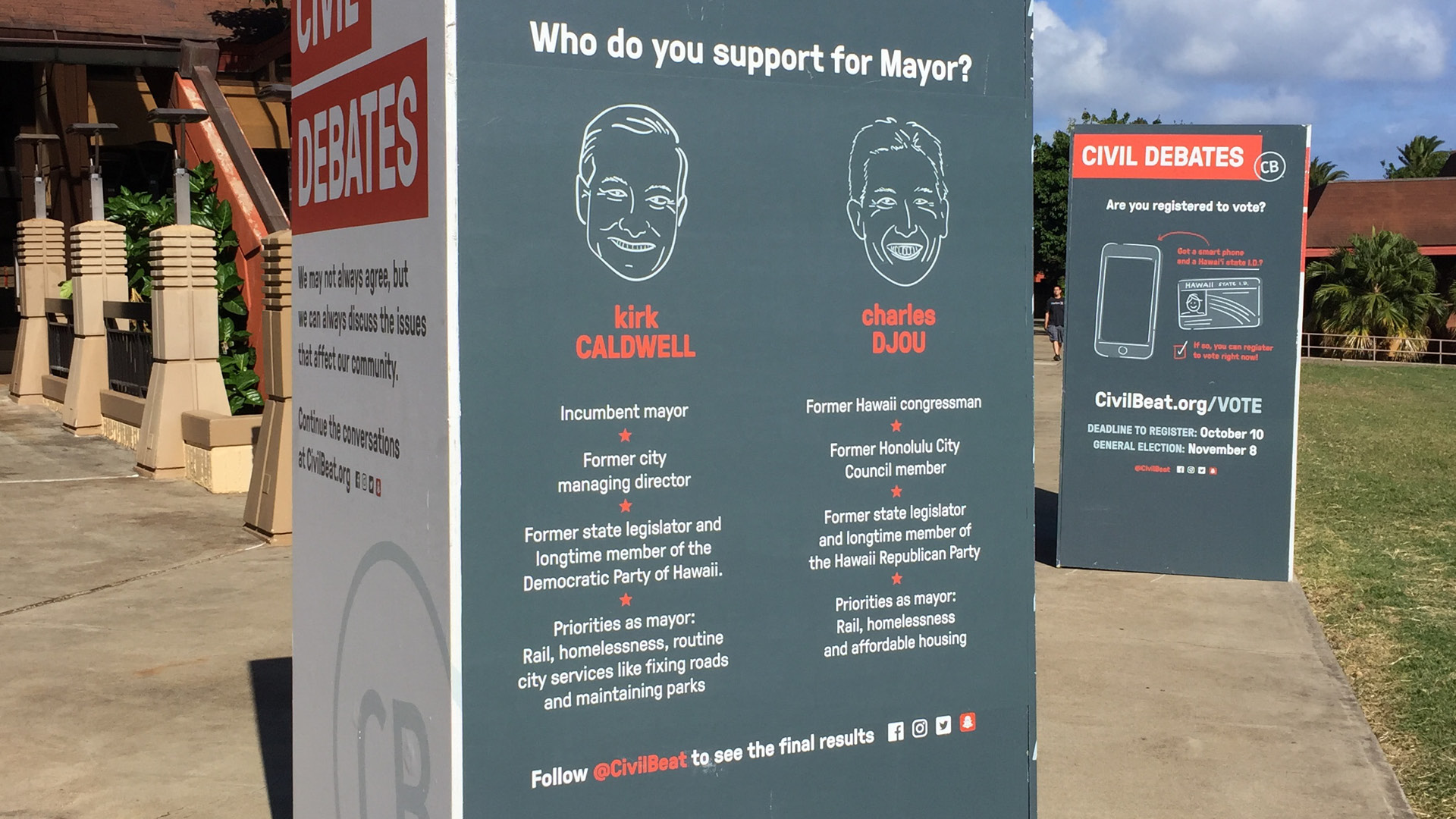 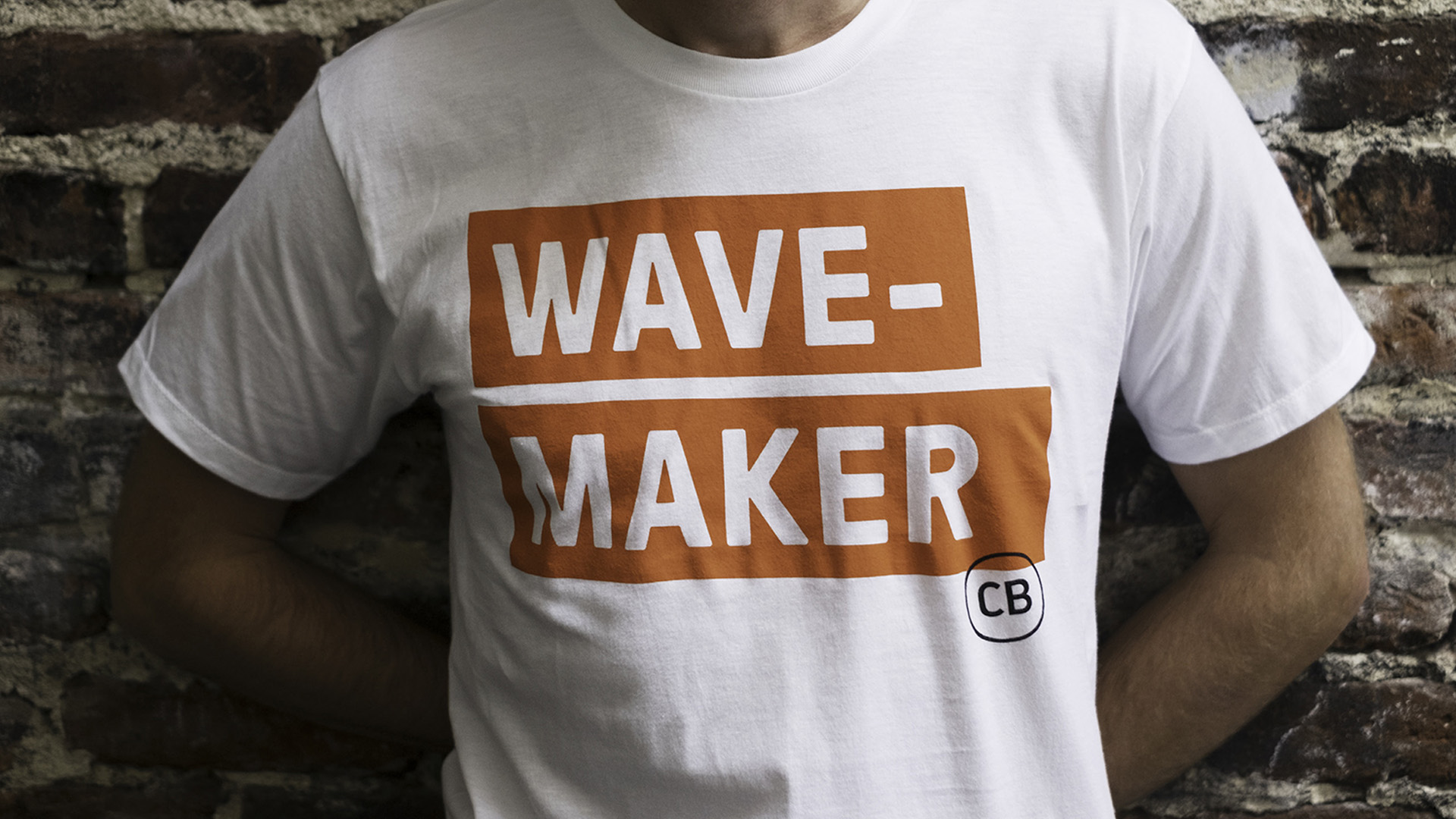 Ultimately, the Honolulu Civil Beat brand invites its readers to join their tribe of informed citizens, getting involved and making a difference in the community. Civil Beat's readers appreciate – and embody – the brand's independent voice. 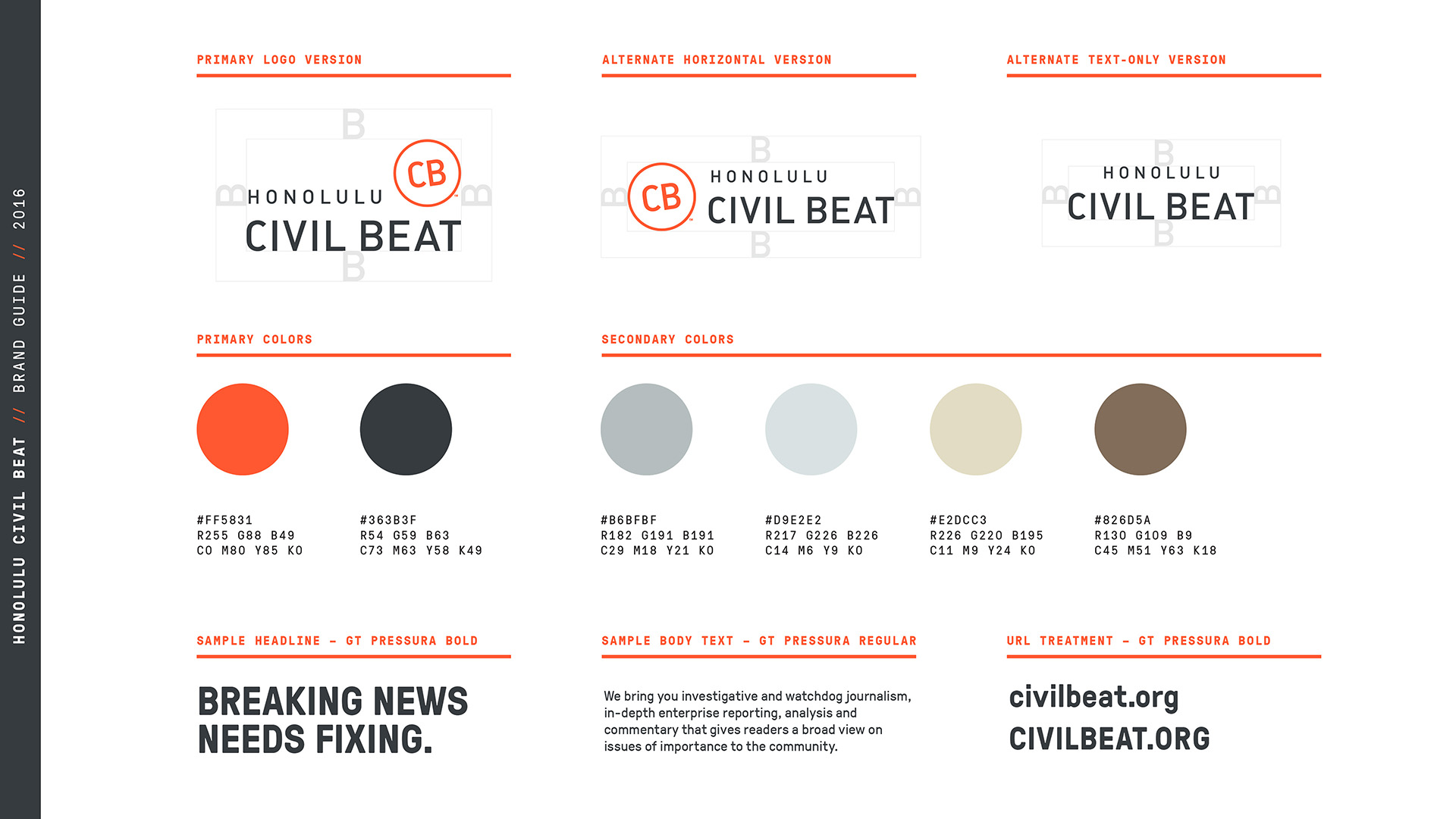 Part of the mission of Civil Beat is to be a platform for voices and perspectives rarely heard by the audiences of the traditional news outlets. These are the "little guys", people whose lives are profoundly affected by the controversial issues of the day. With a limited budget, W|W and Civil Beat worked together to capture interviews to post on their site. But for the ad, or teaser, W|W cut out their audio and replaced it with a discordant percussion to drive home the feeling of having something to say and not ﻿being heard.﻿