C IS FOR CARNEGIE

Carnegie Museum of Art is arguably the first museum of contemporary art in the United States, collecting the “Old Masters of tomorrow” since the inception of the Carnegie International in 1896. Today, the museum is one of the most dynamic major art institutions in America.

W|W's longstanding history of creative collaboration with the museum includes website design, advertising campaigns, publication design, formative branding and more. Working in tandem with the Carnegie Museum of Natural History, W|W designed the visual identity system for both museums who happen to share the same building. The comprehensive visual rebranding included the developing of positioning statements, followed by the design of the new logos, stationery system and brand style guide. W|W designed the website and TV ads for Life on Mars: the 55th Carnegie International and the integrated branding for LIGHTIME, a year-long cycle of extraordinary programming from Carnegie Museum of Art’s Hillman Photography Initiative.

W|W began designing the annual report in 2009, prior to completion of the museum's visual rebranding. In subsequent issues of the publication, W|W introduced foundational elements of the graphic toolkit while exploring opportunities for creativity with the report's cover. The 2014/15 Biennial Report featured the Carnegie c-bracket design. 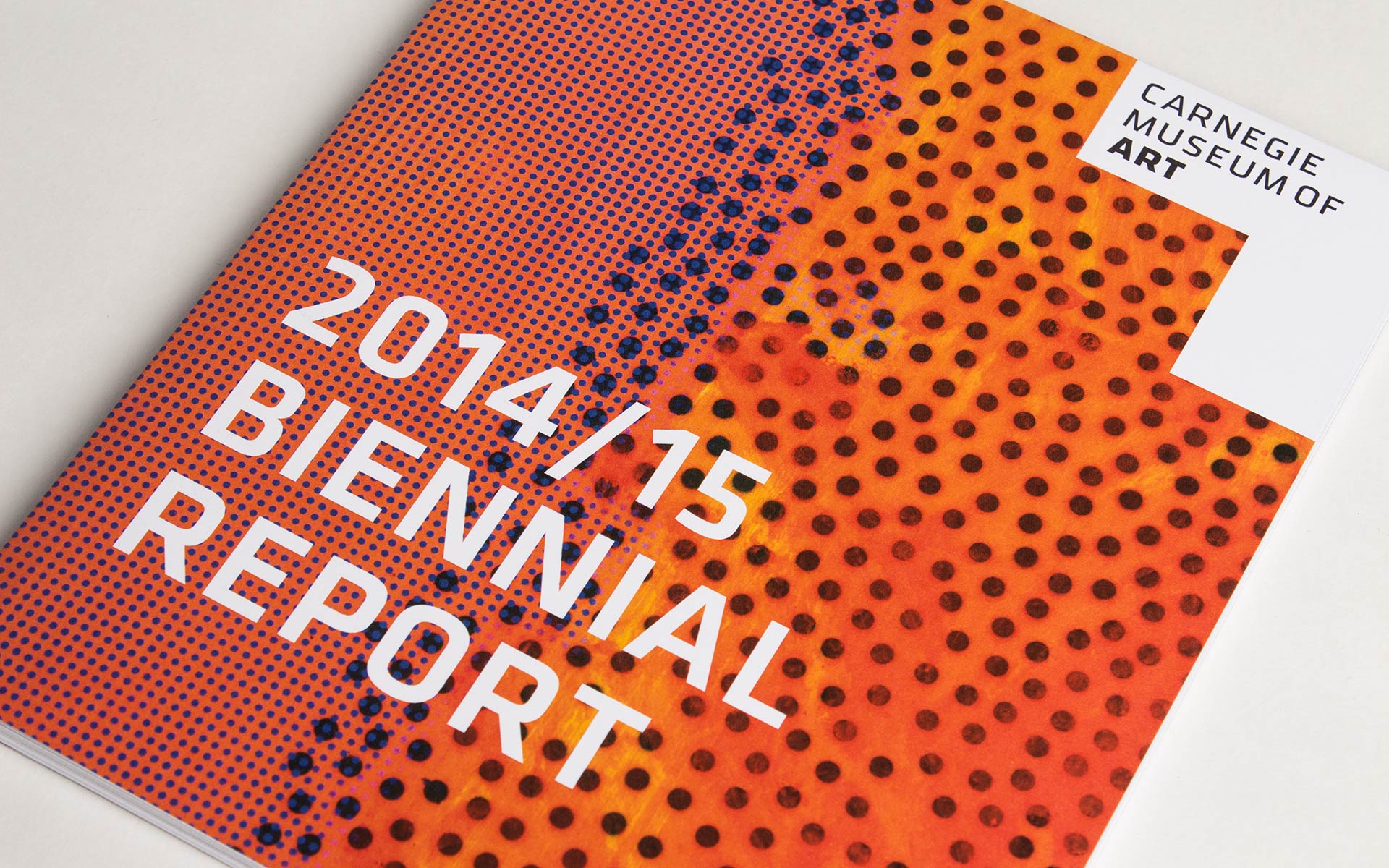 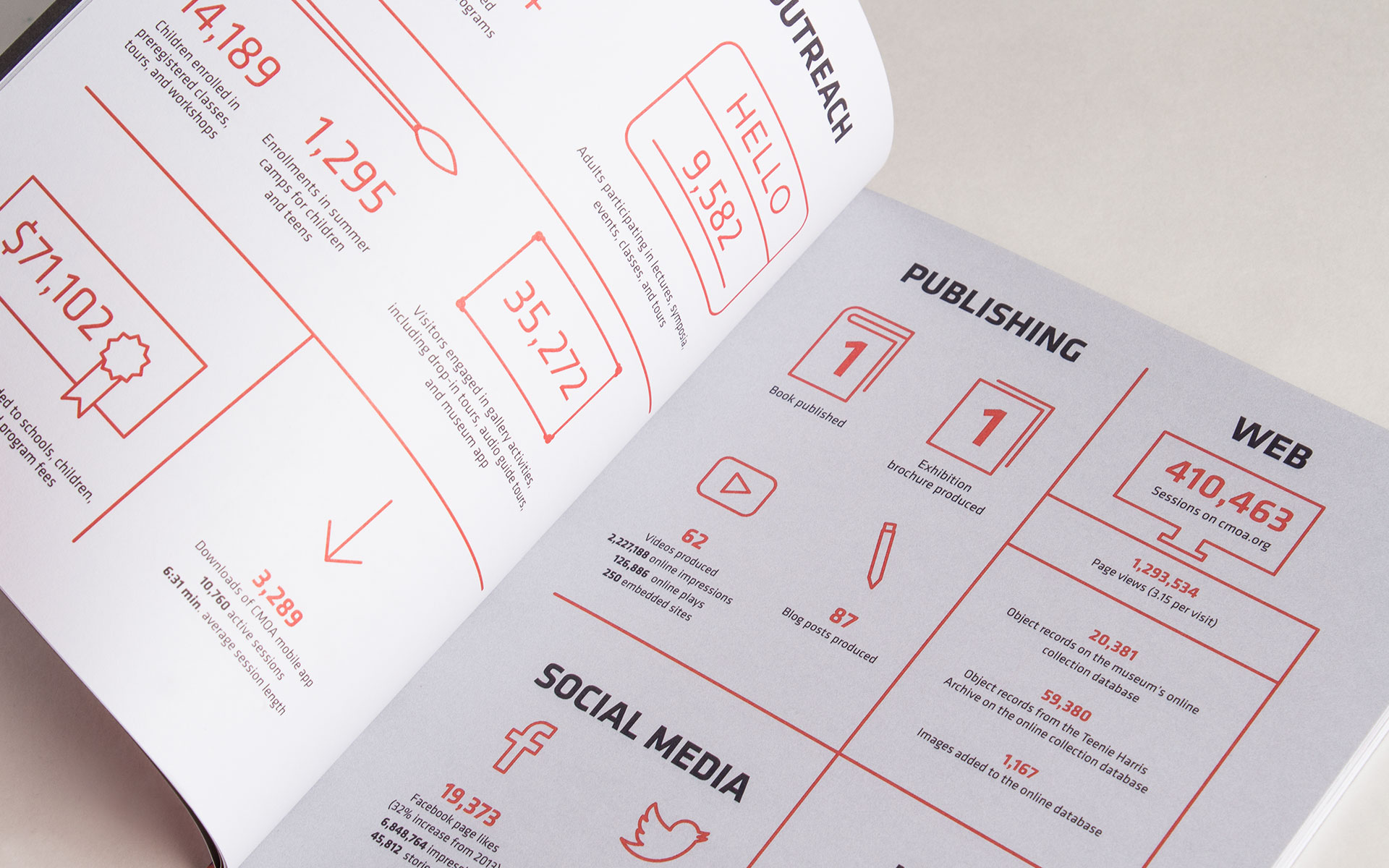 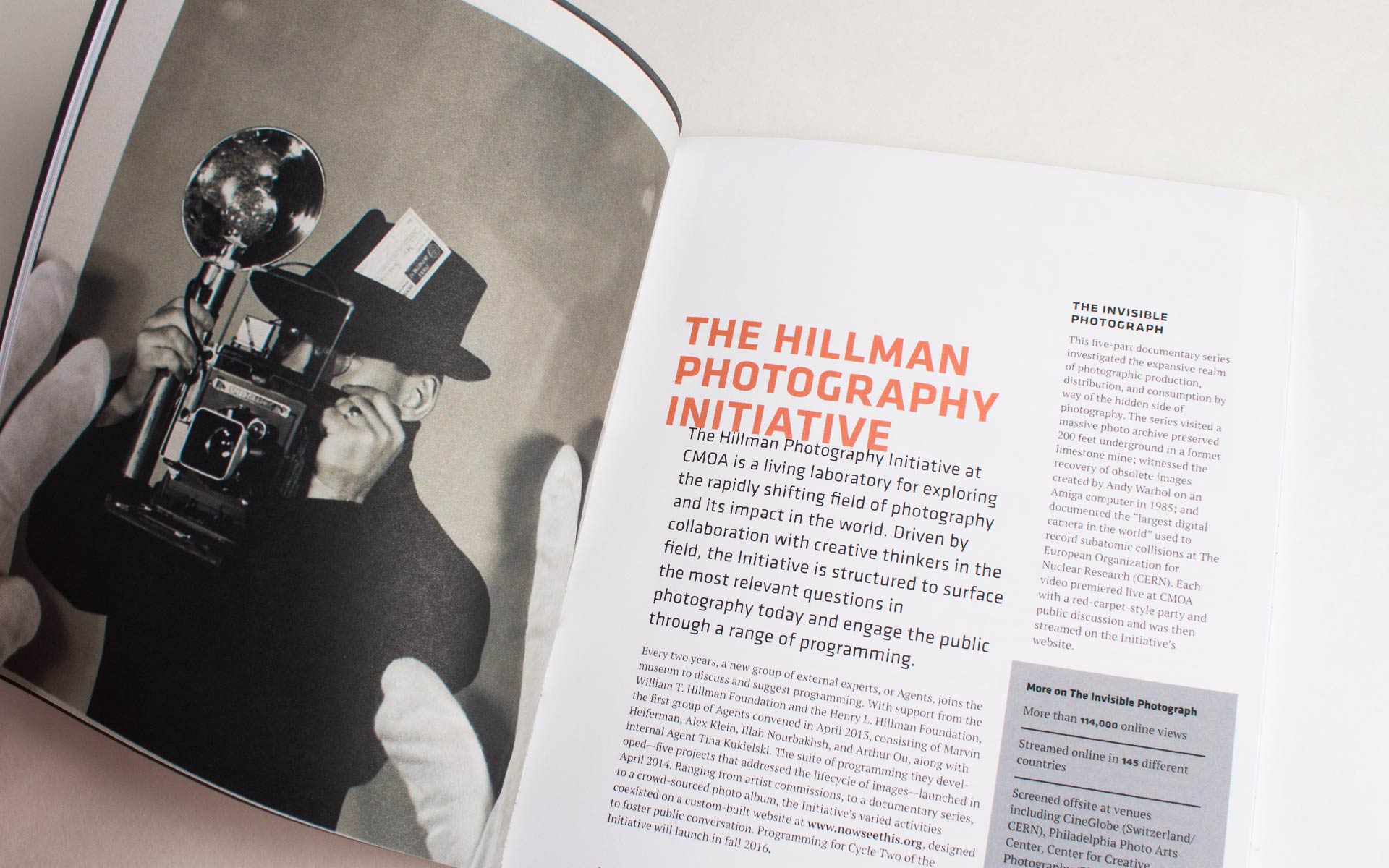 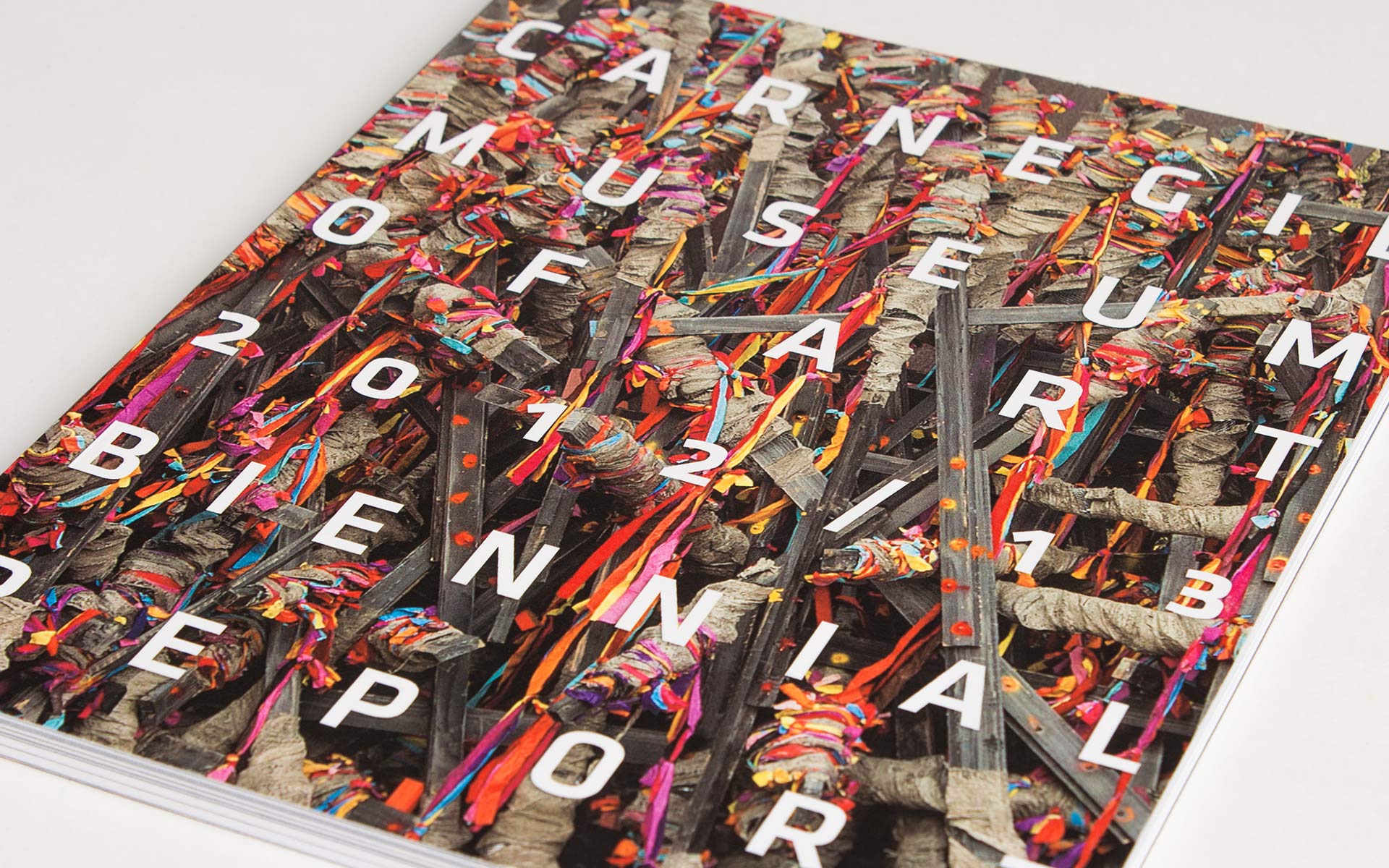 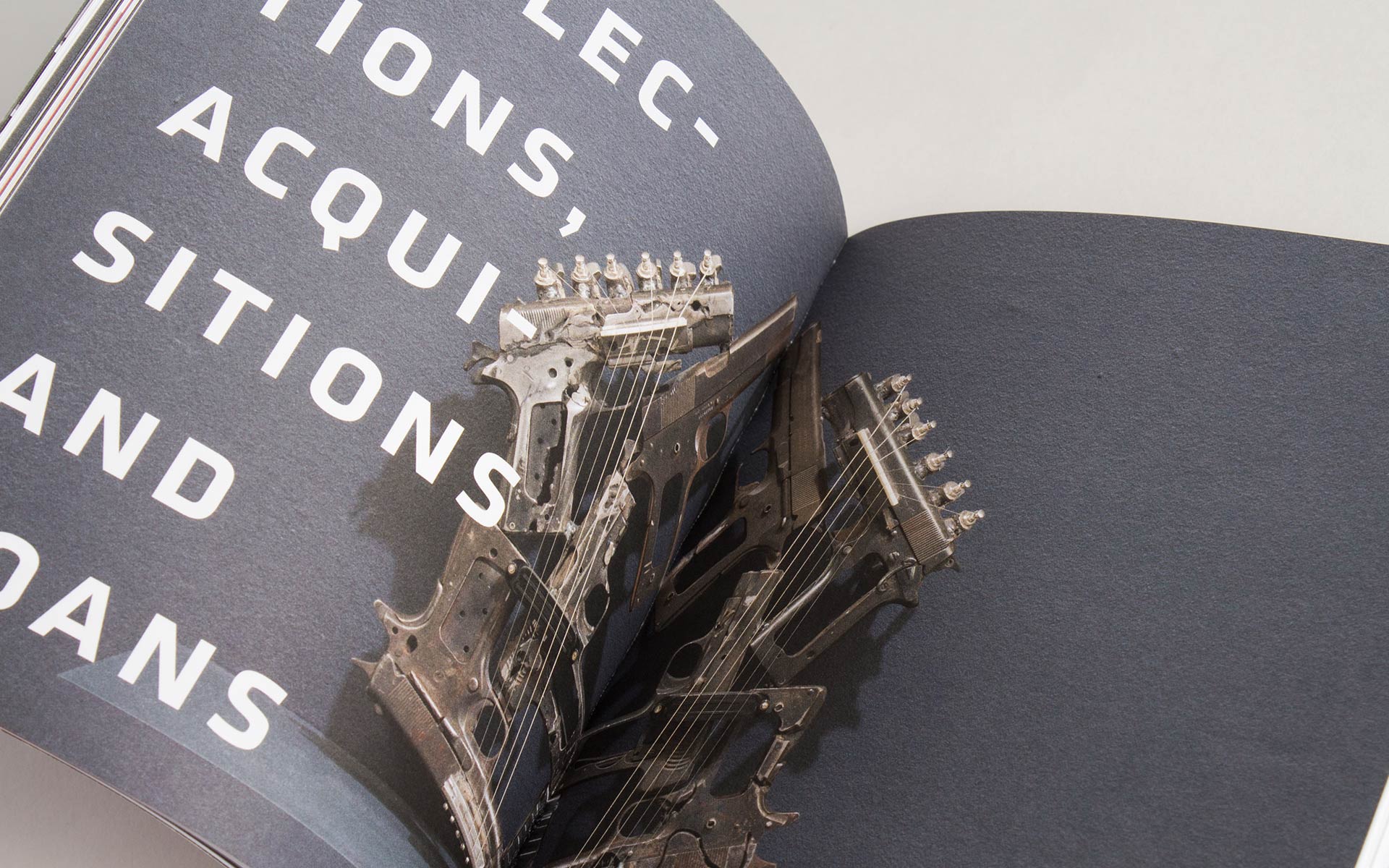 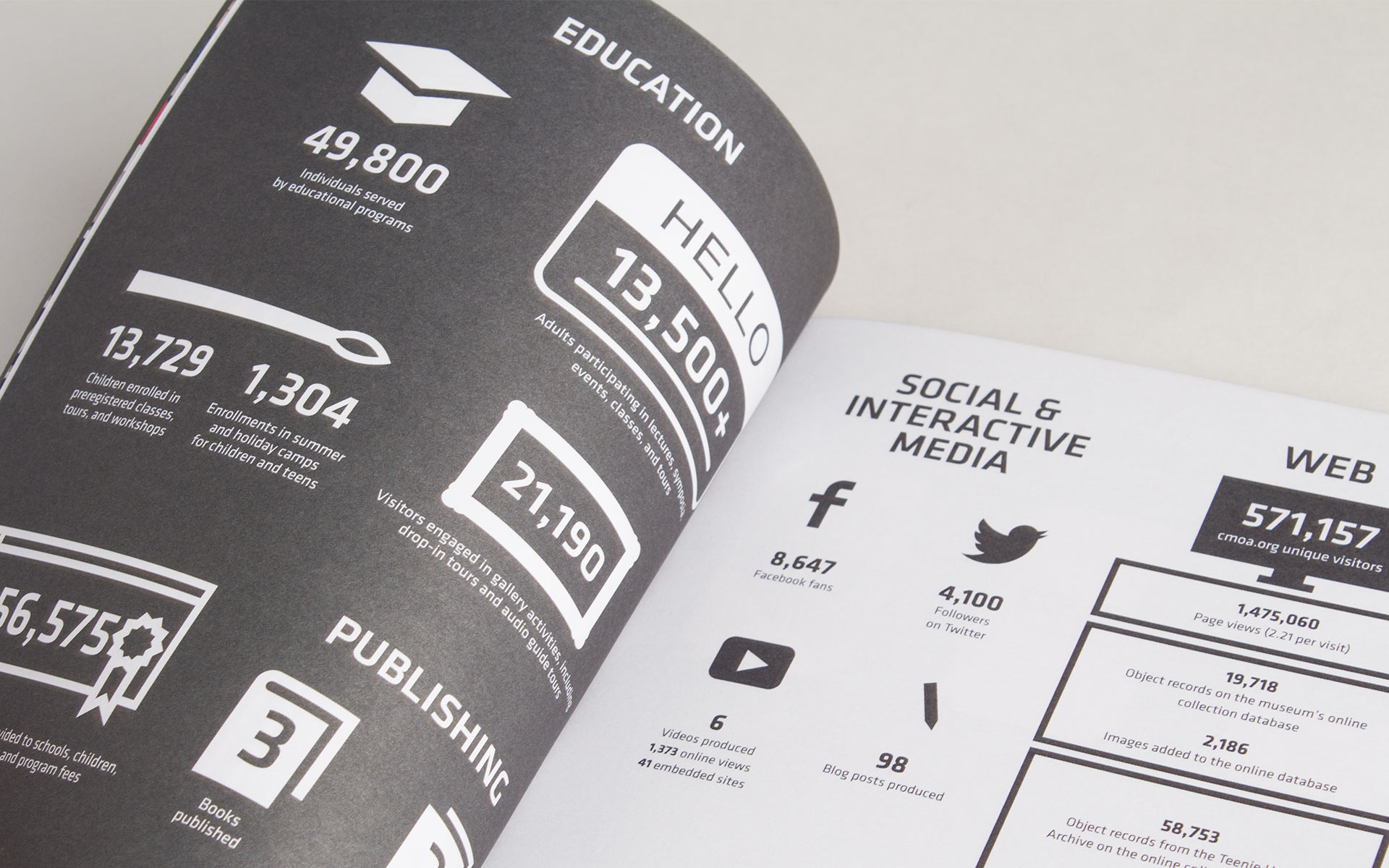 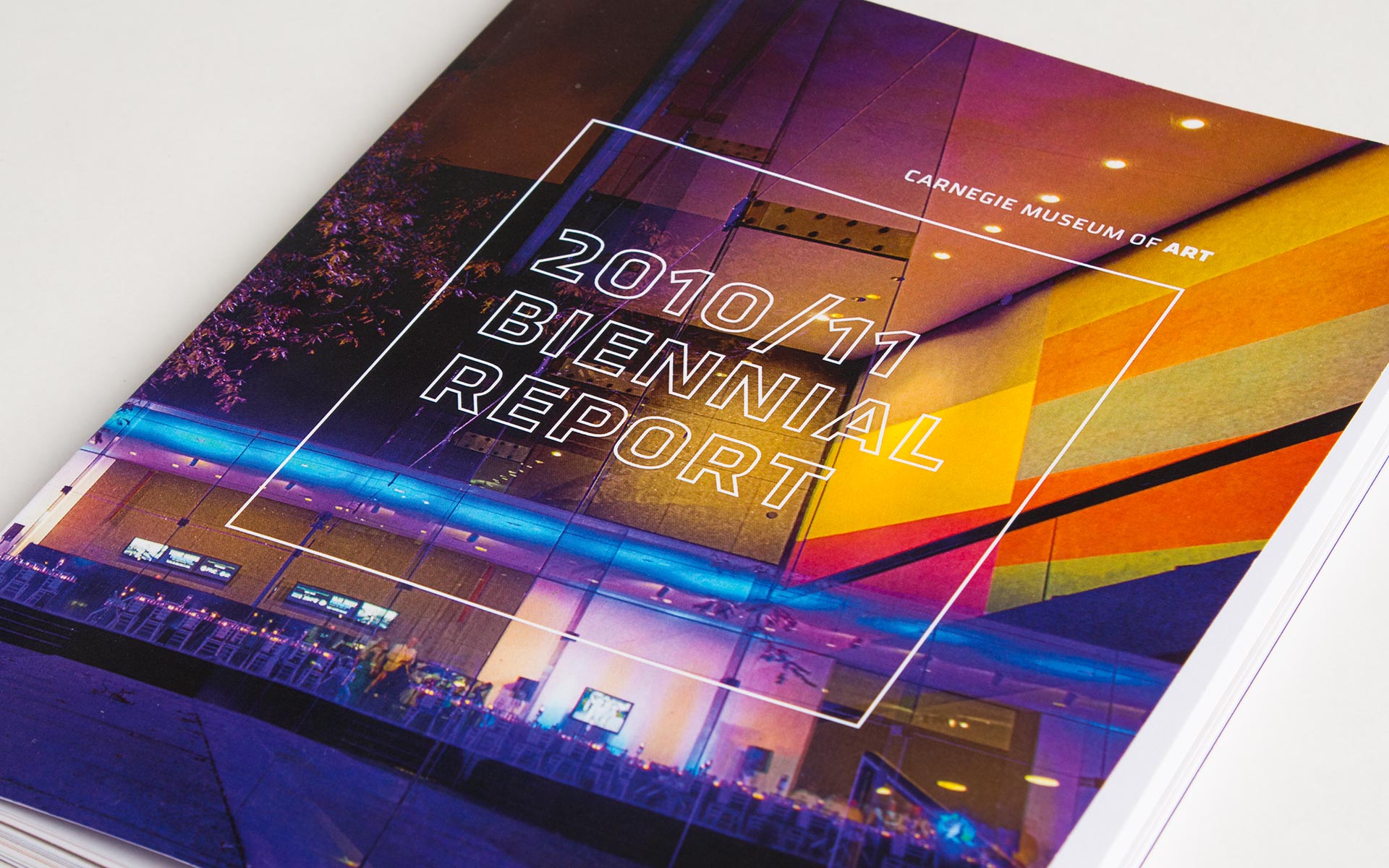 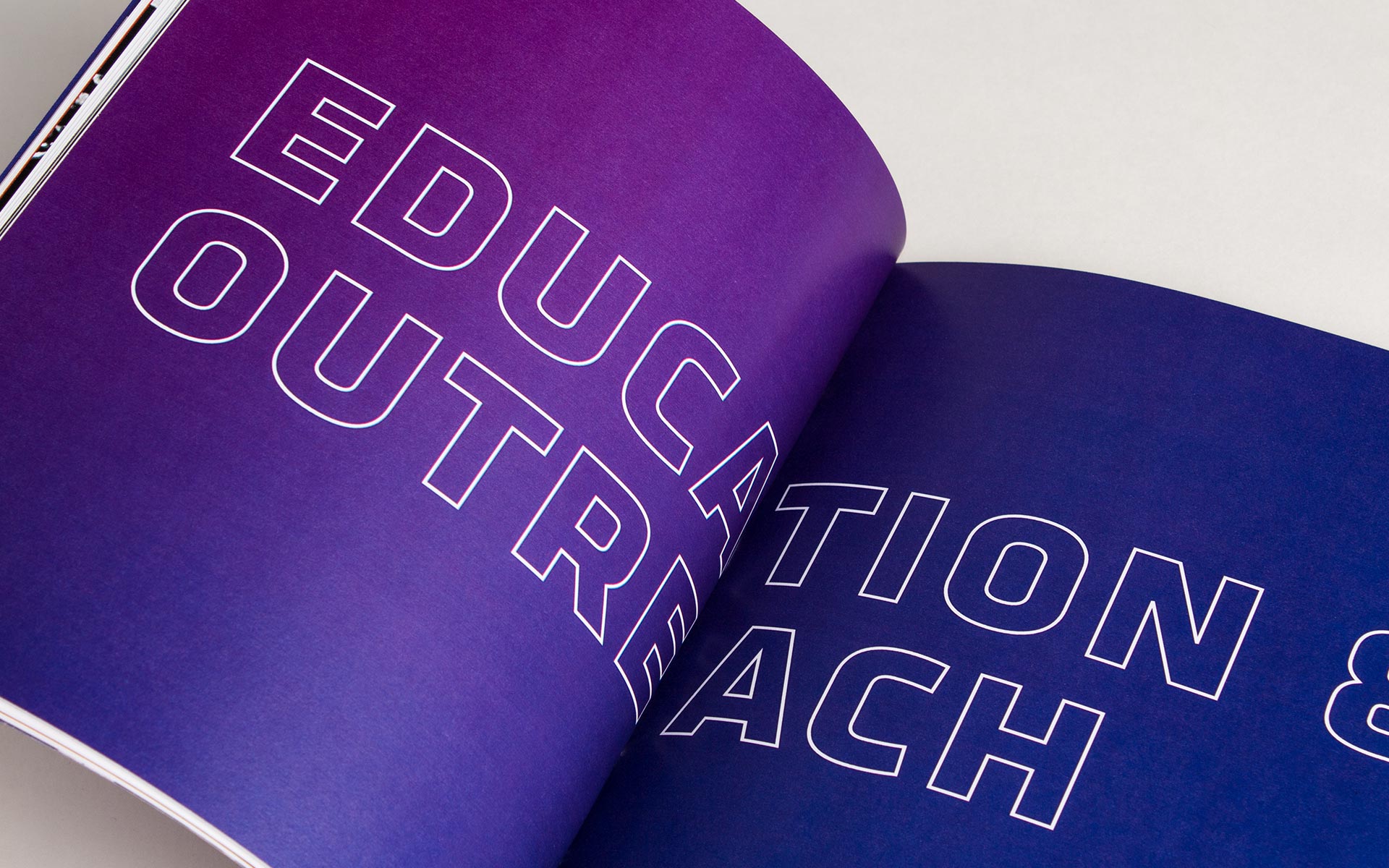 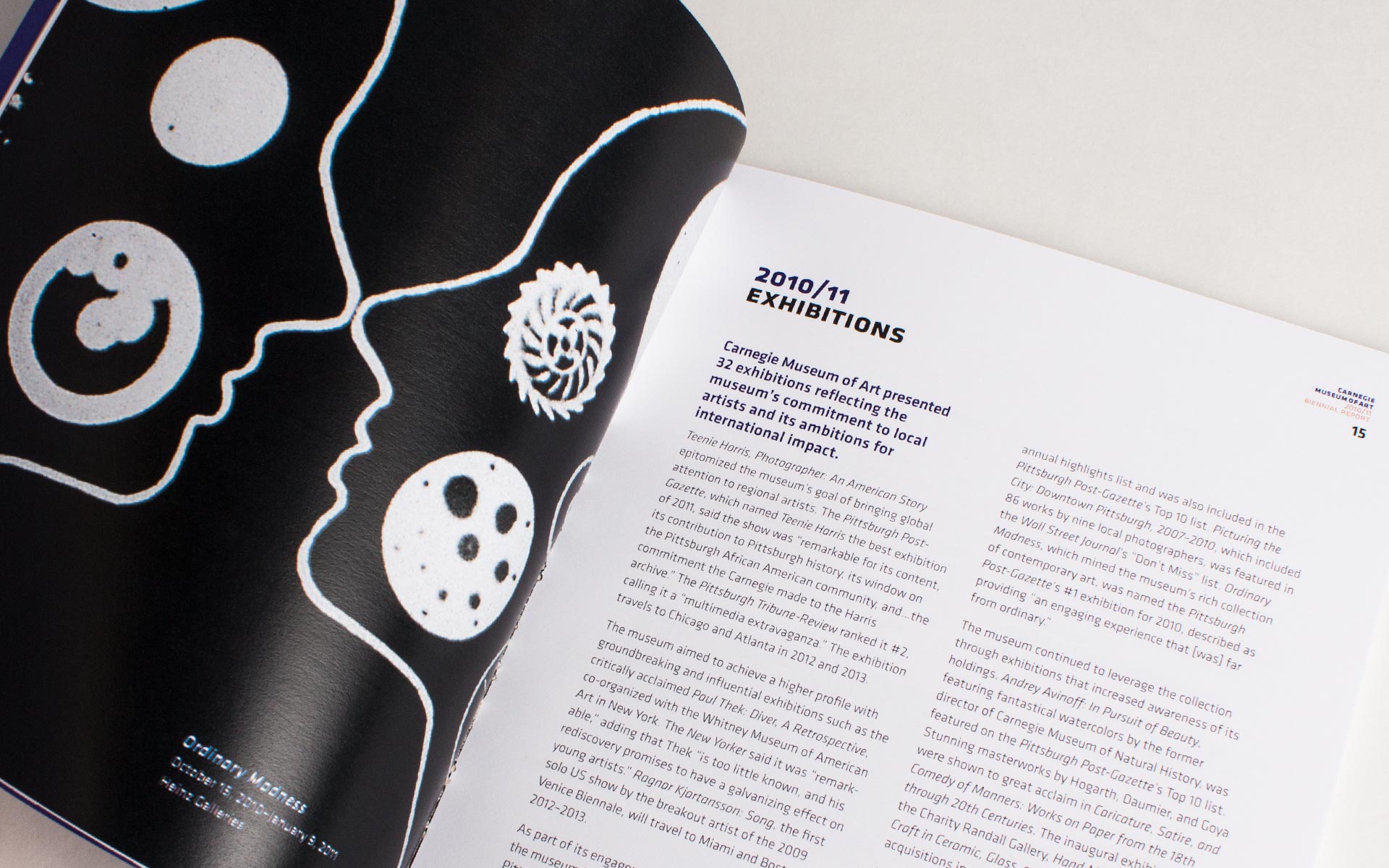 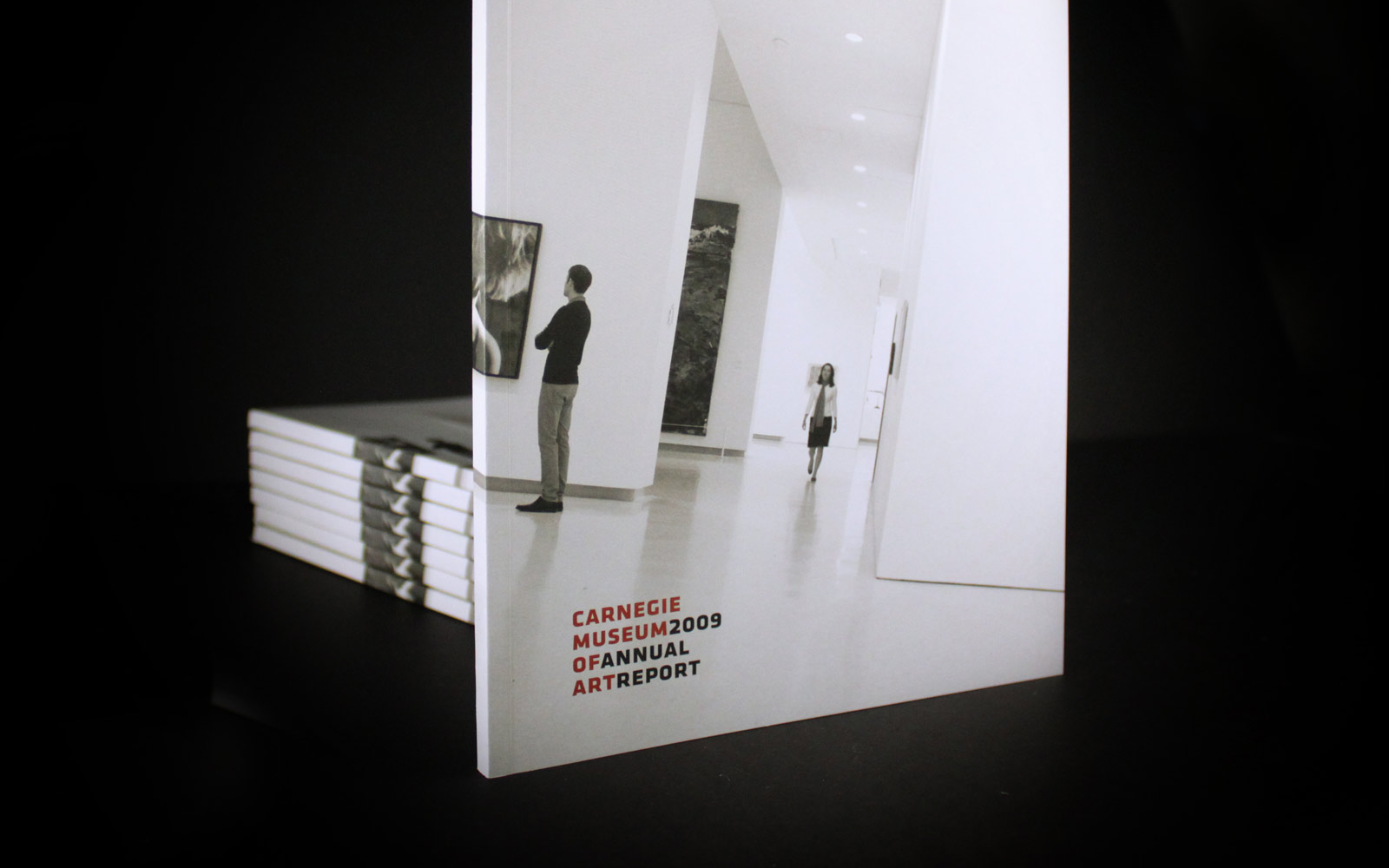 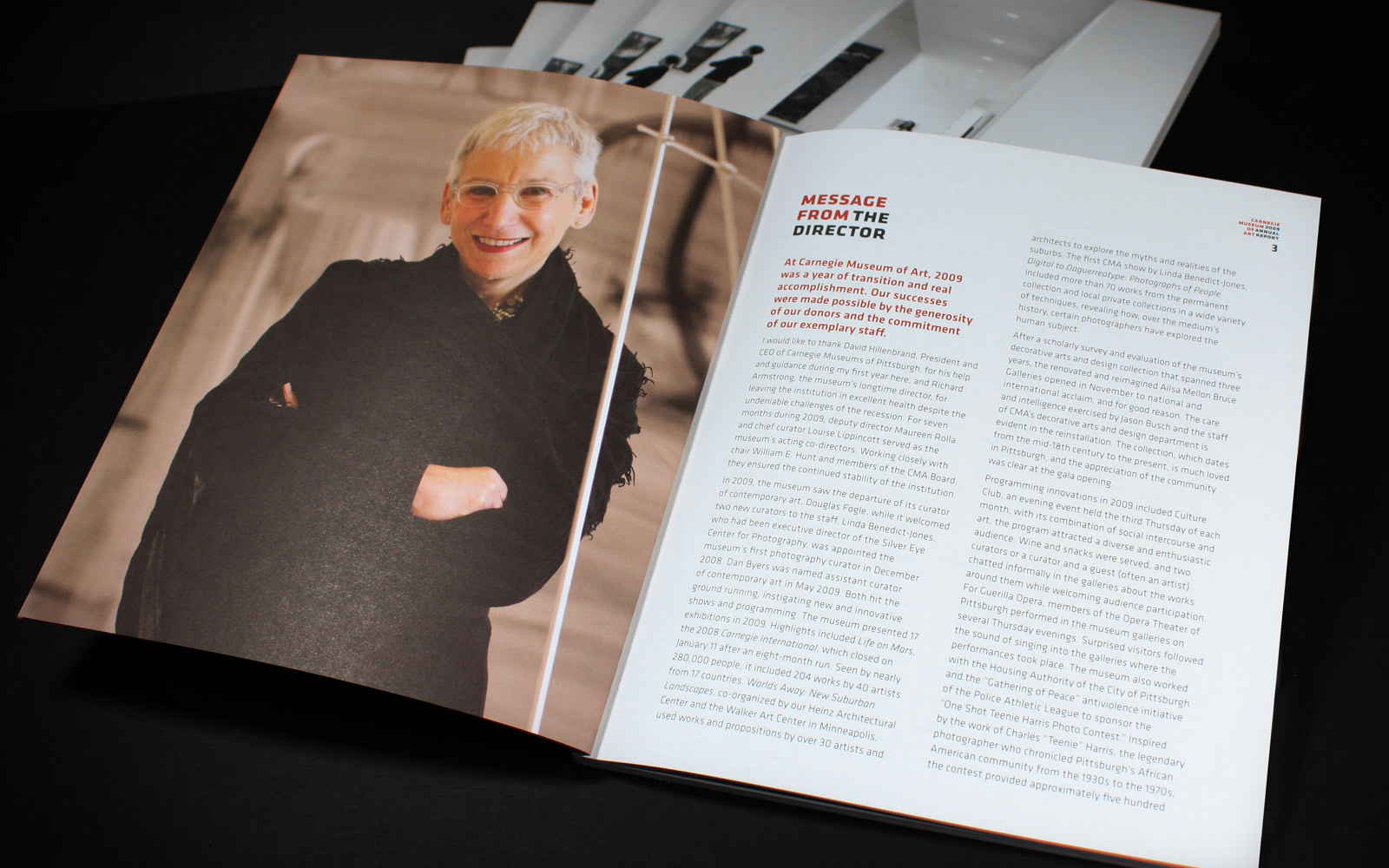 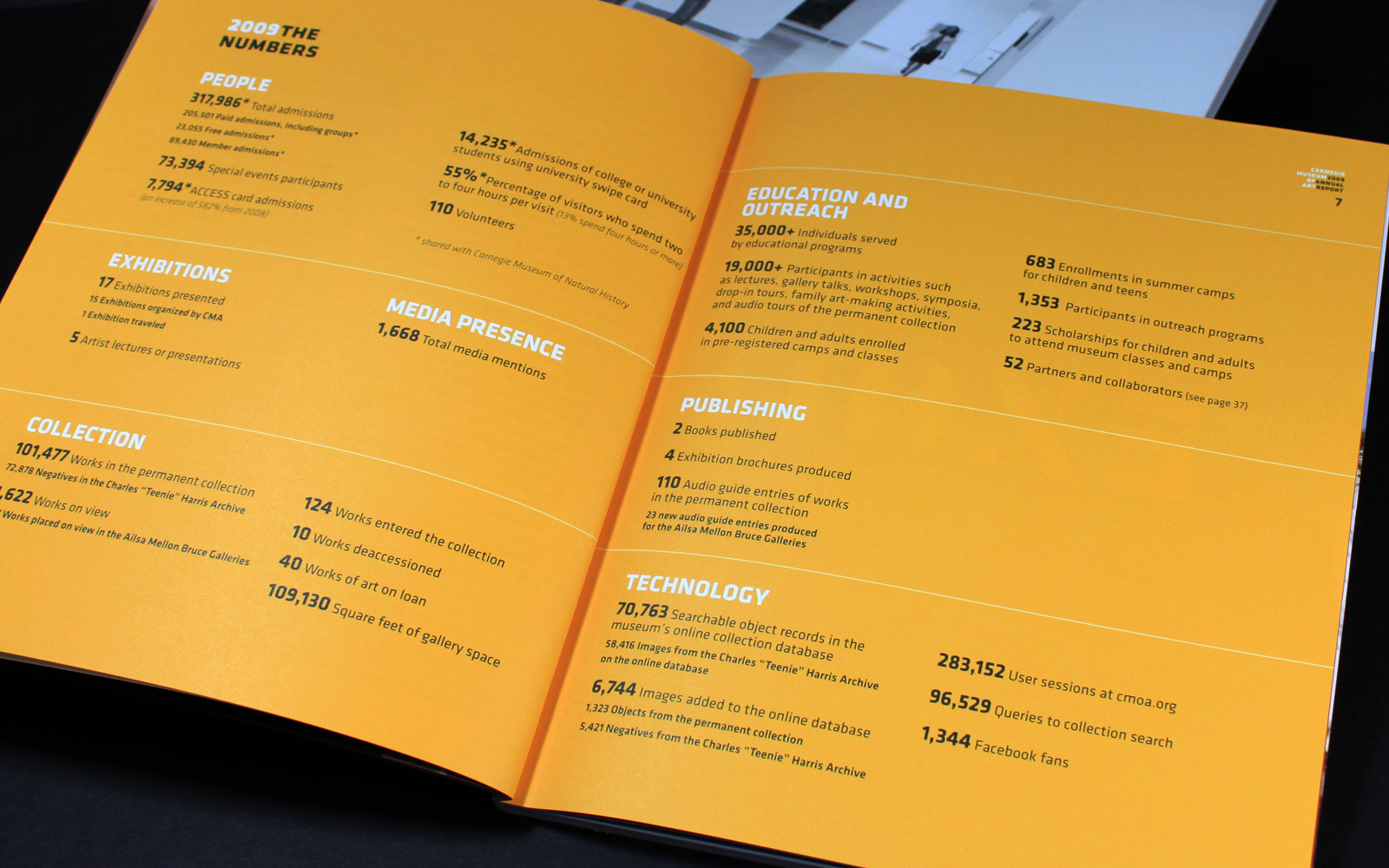 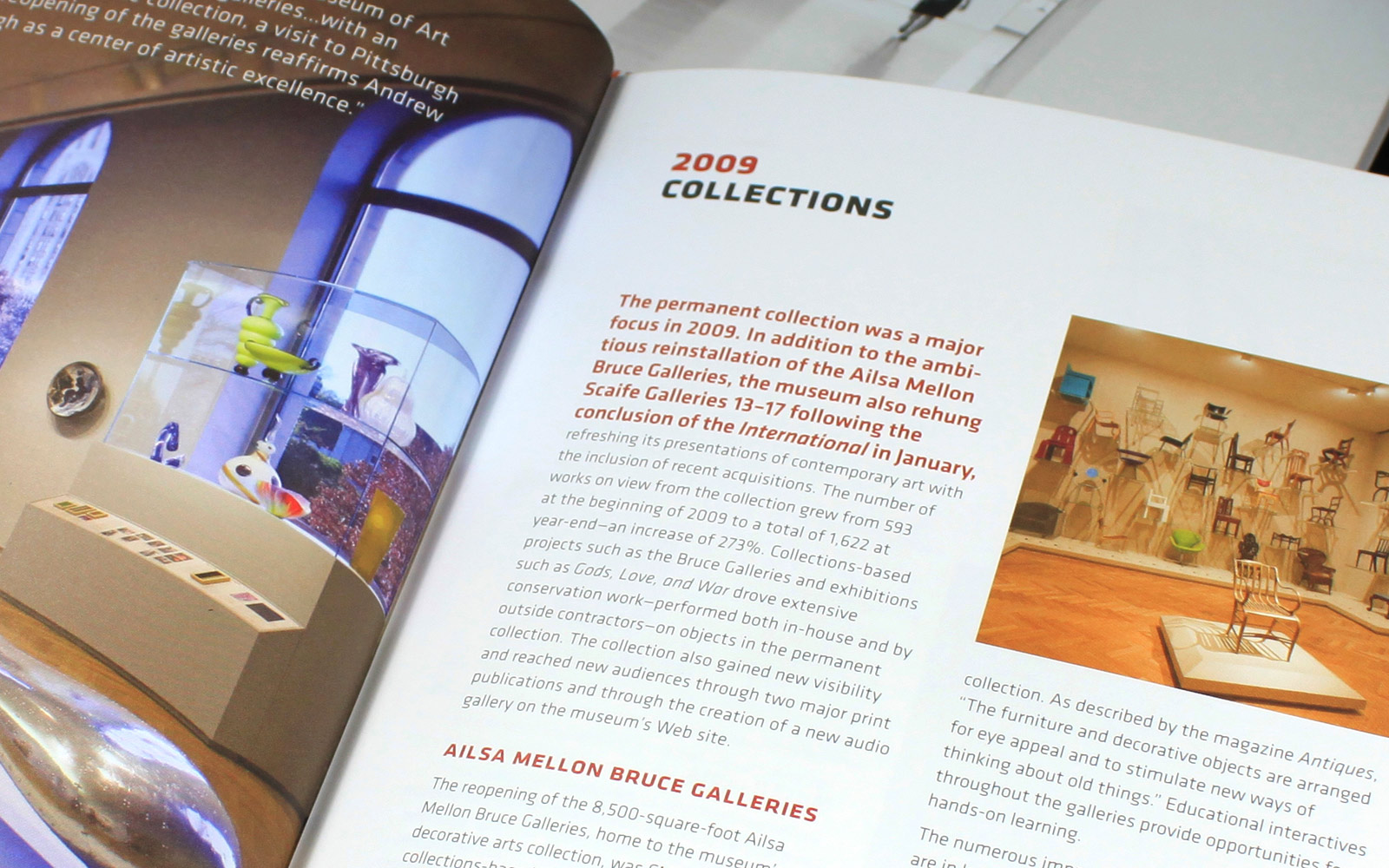 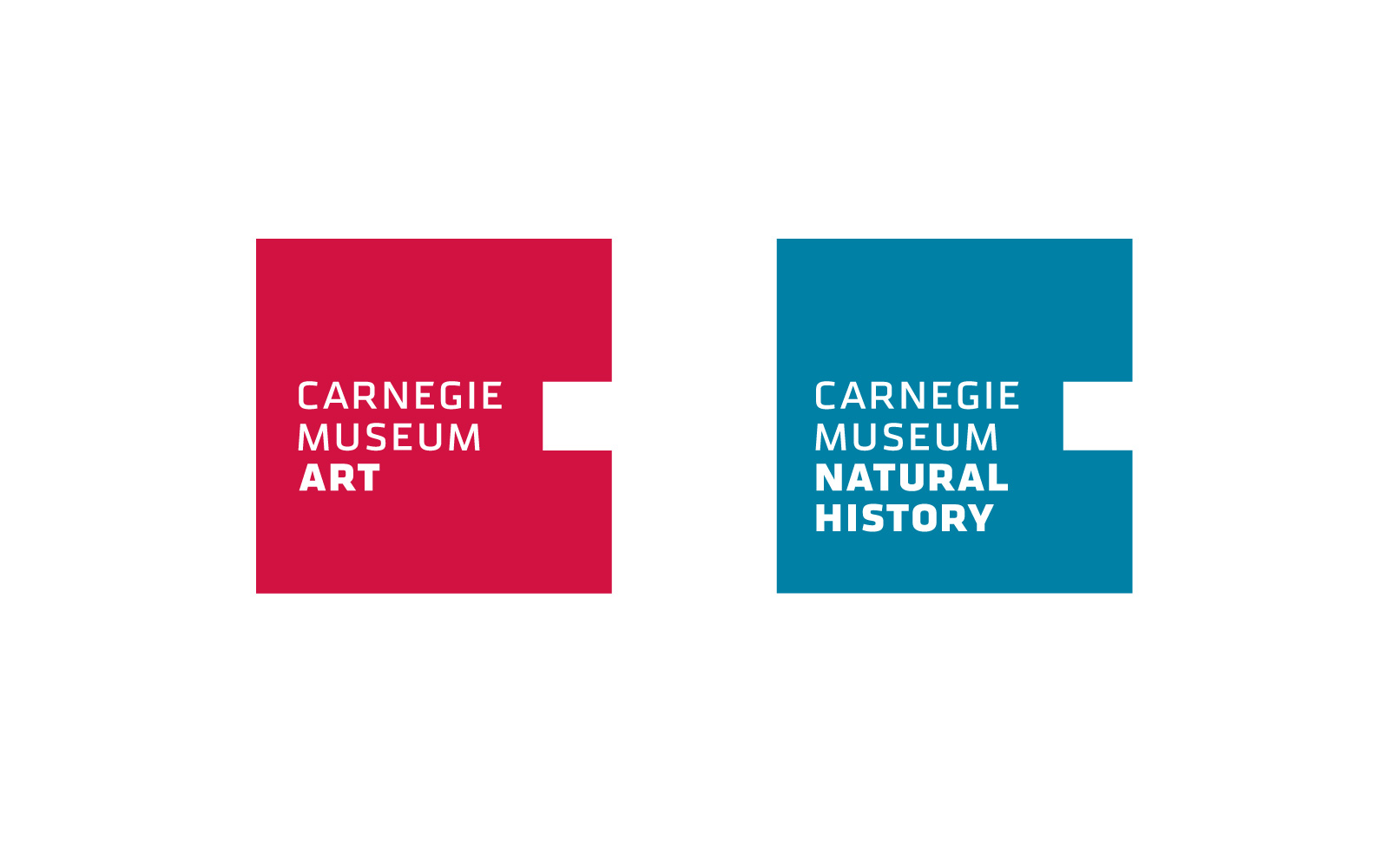 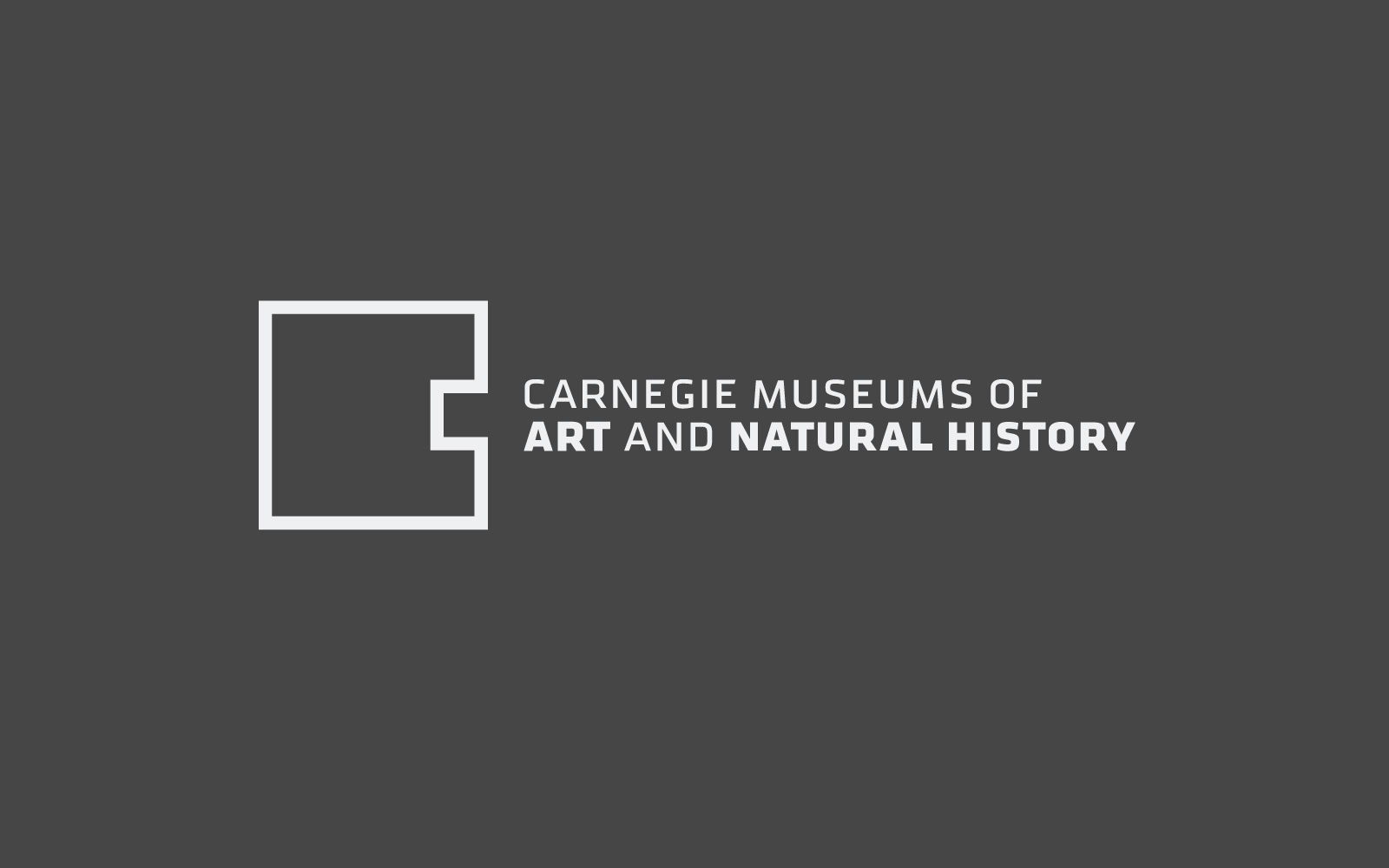 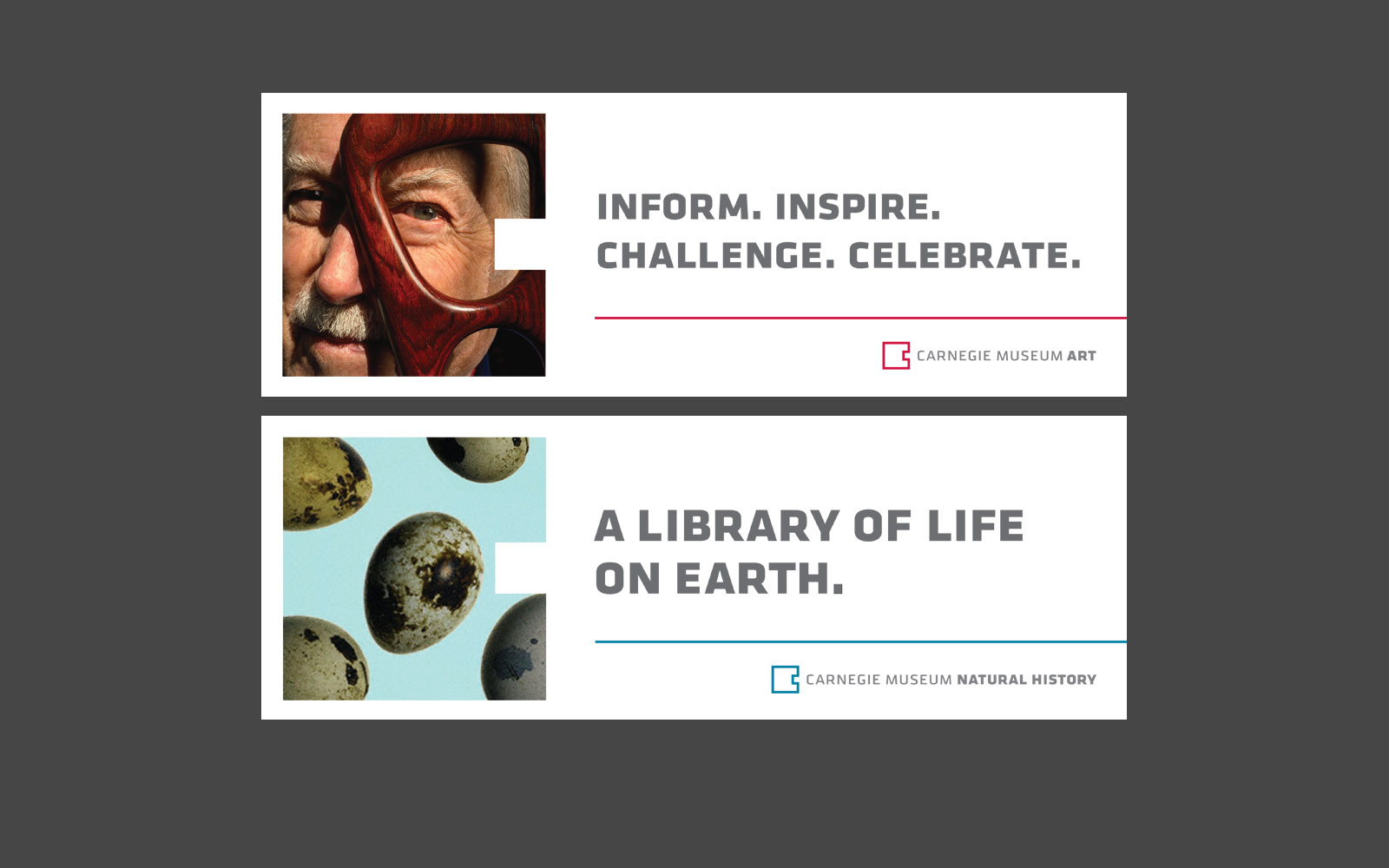 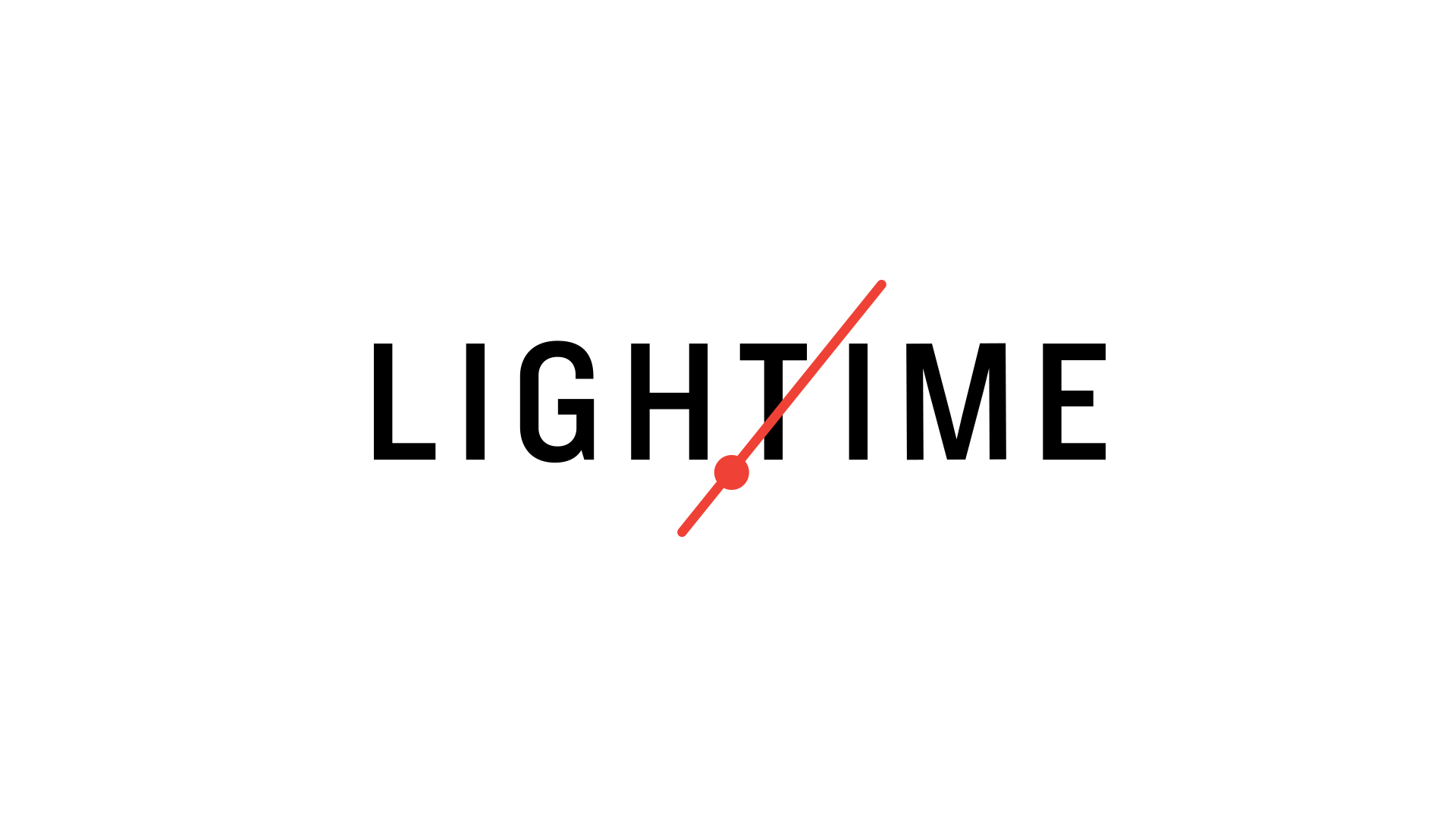 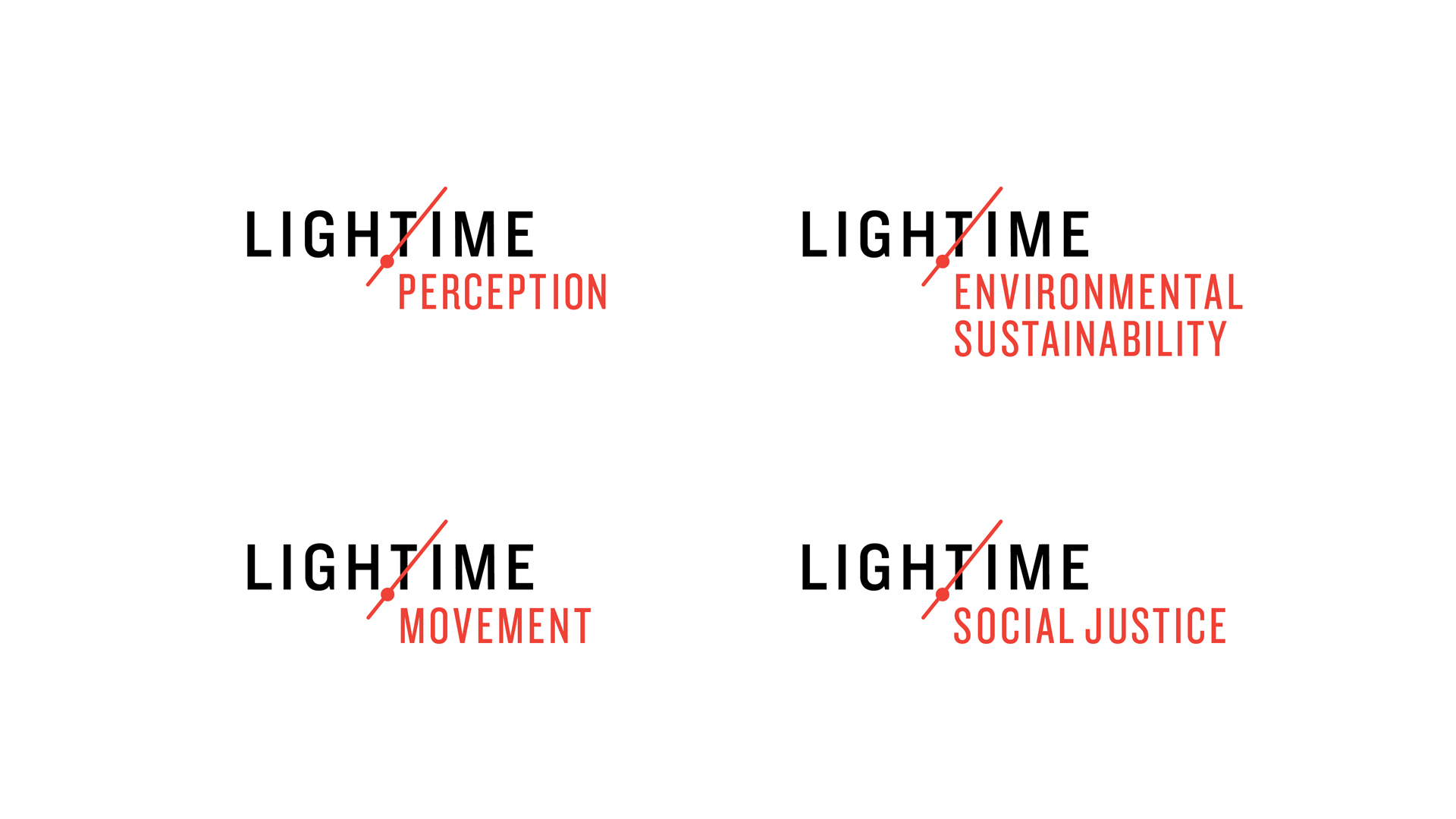 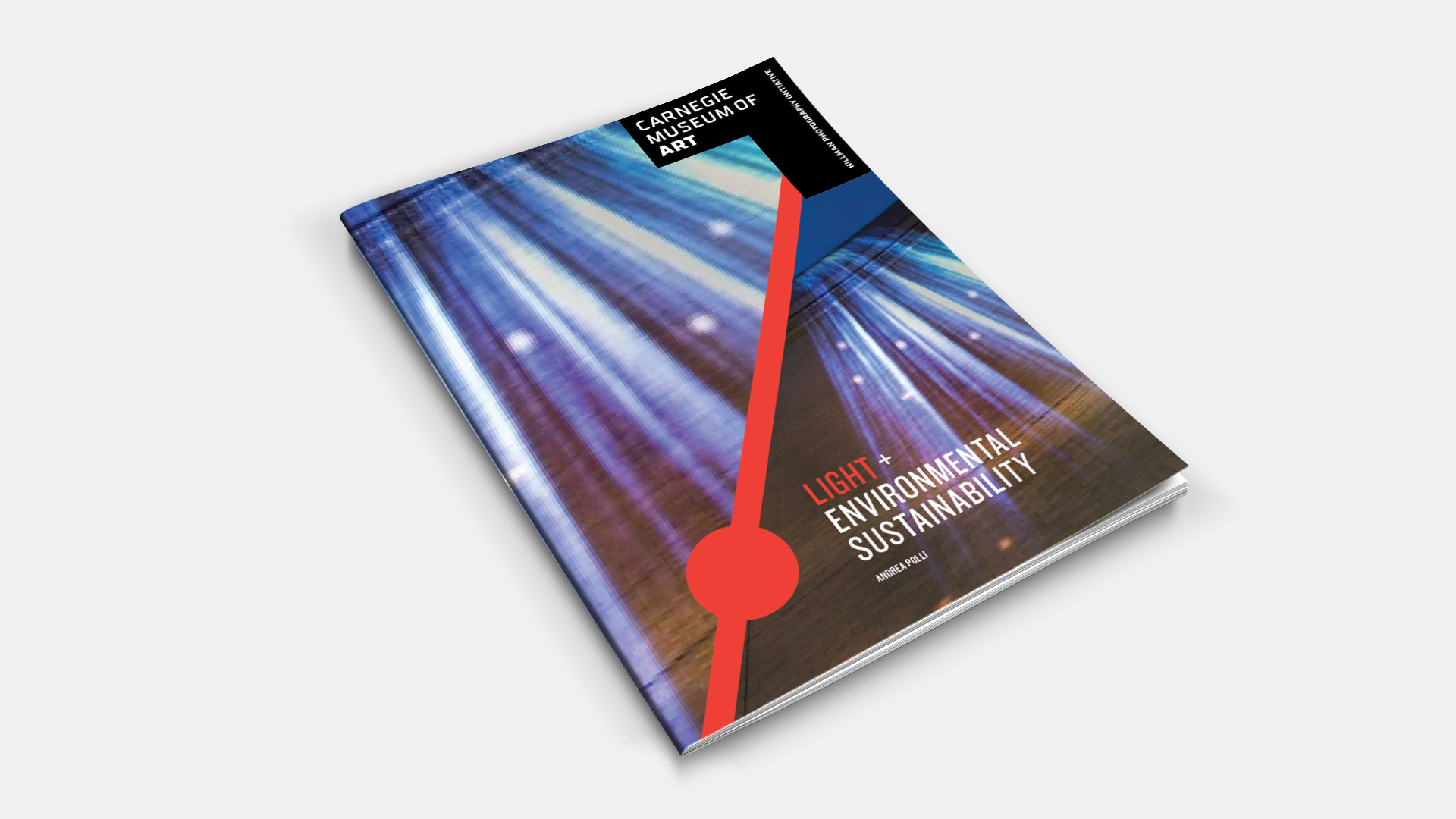 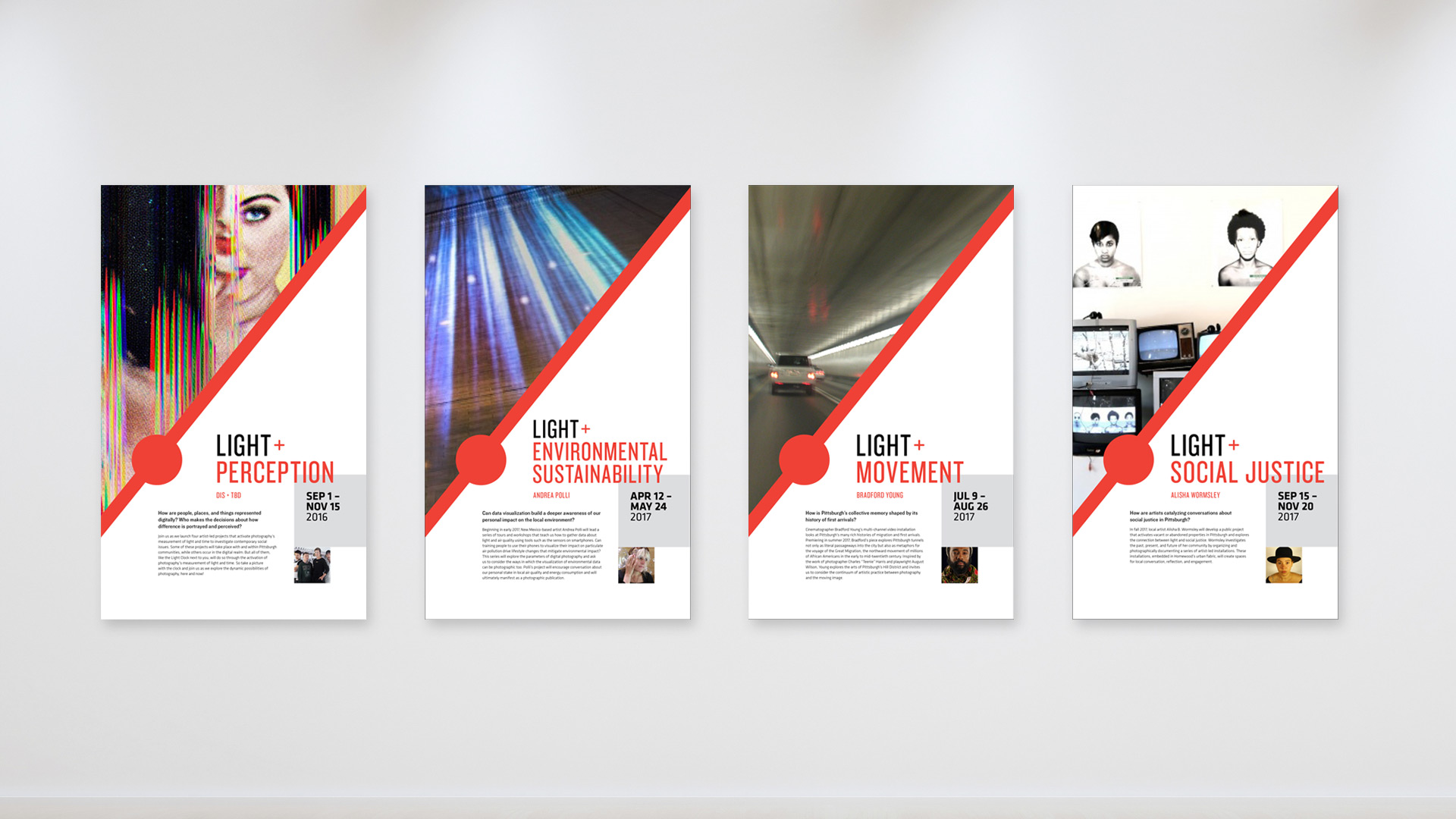 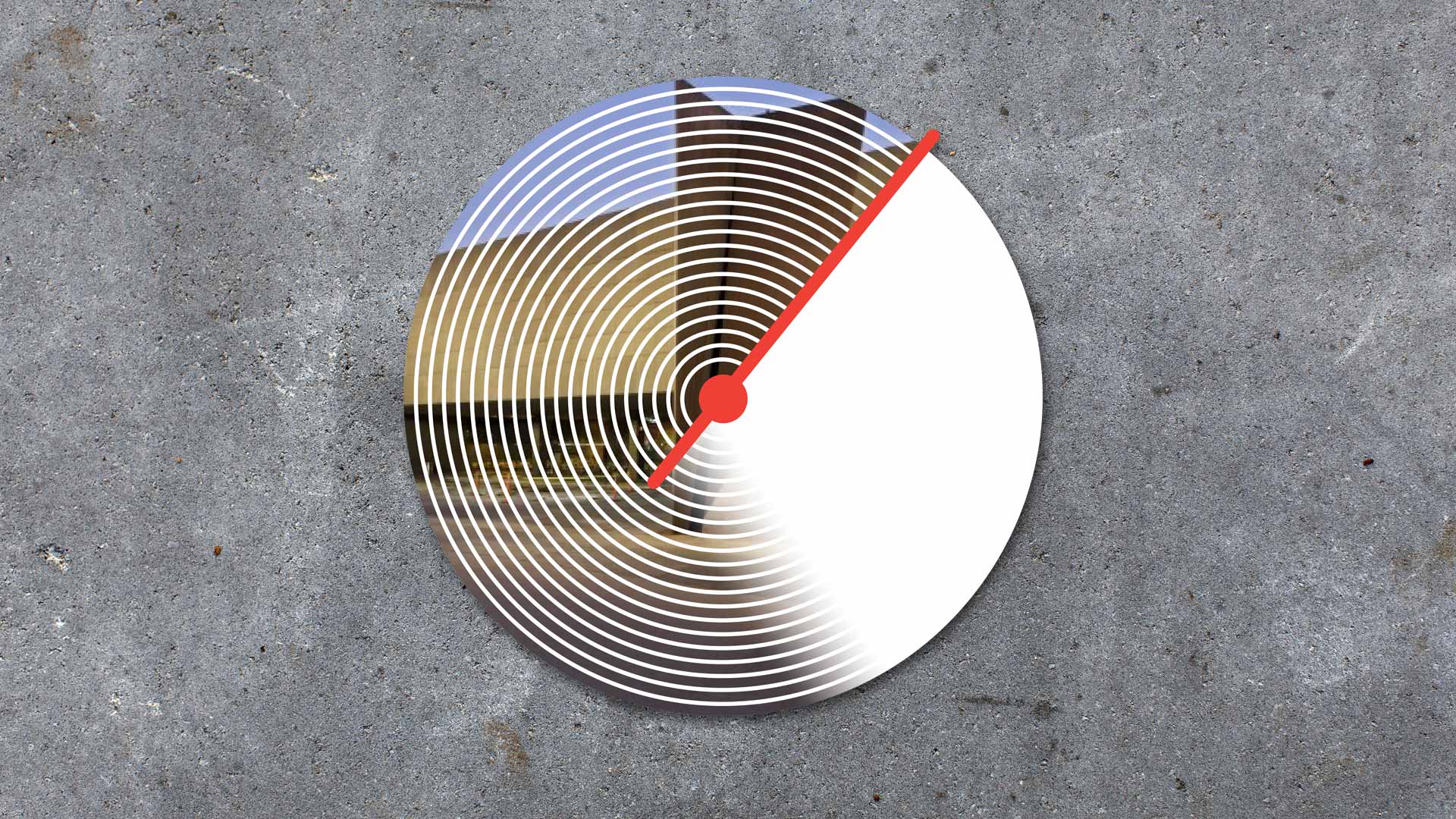 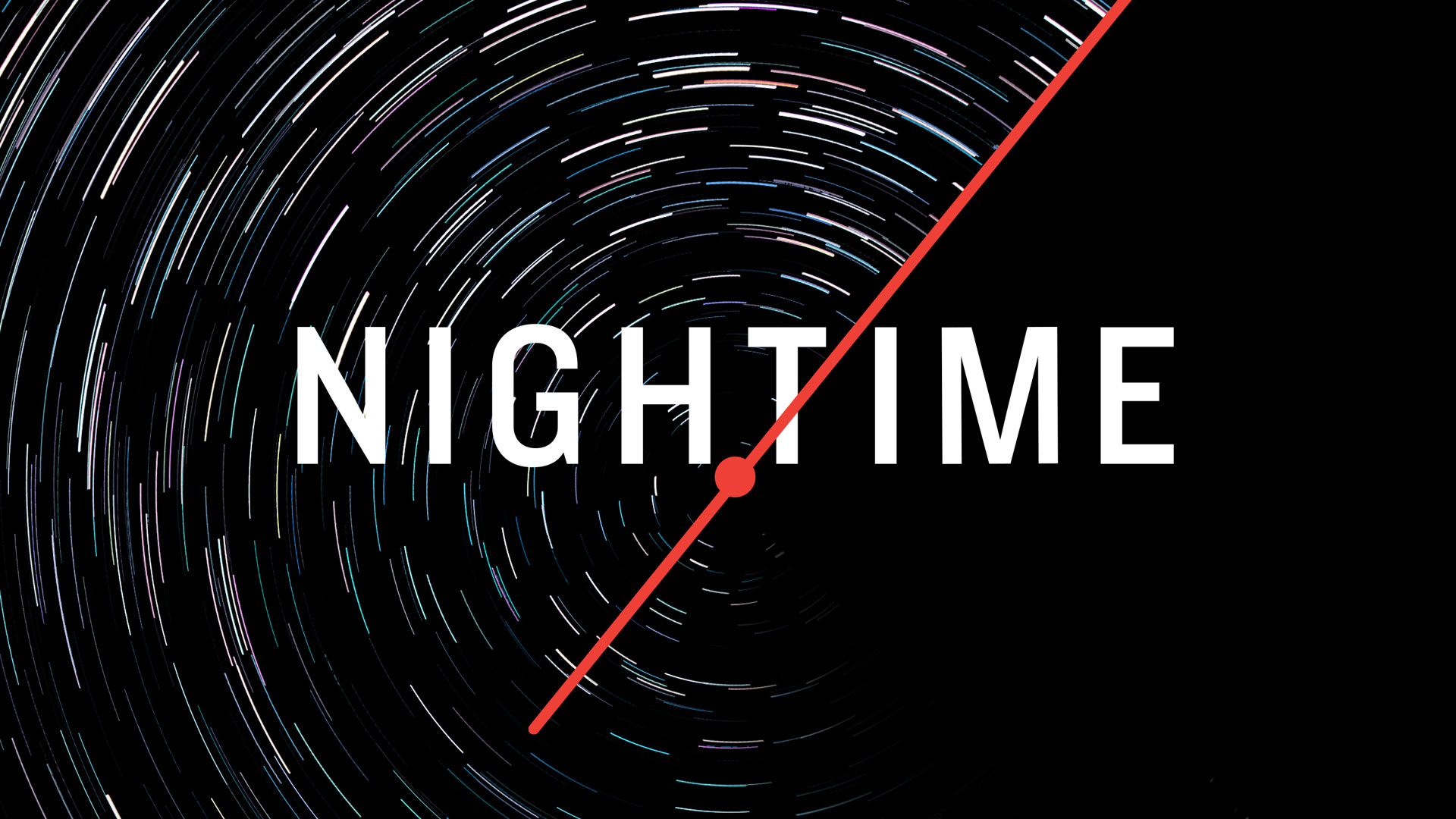 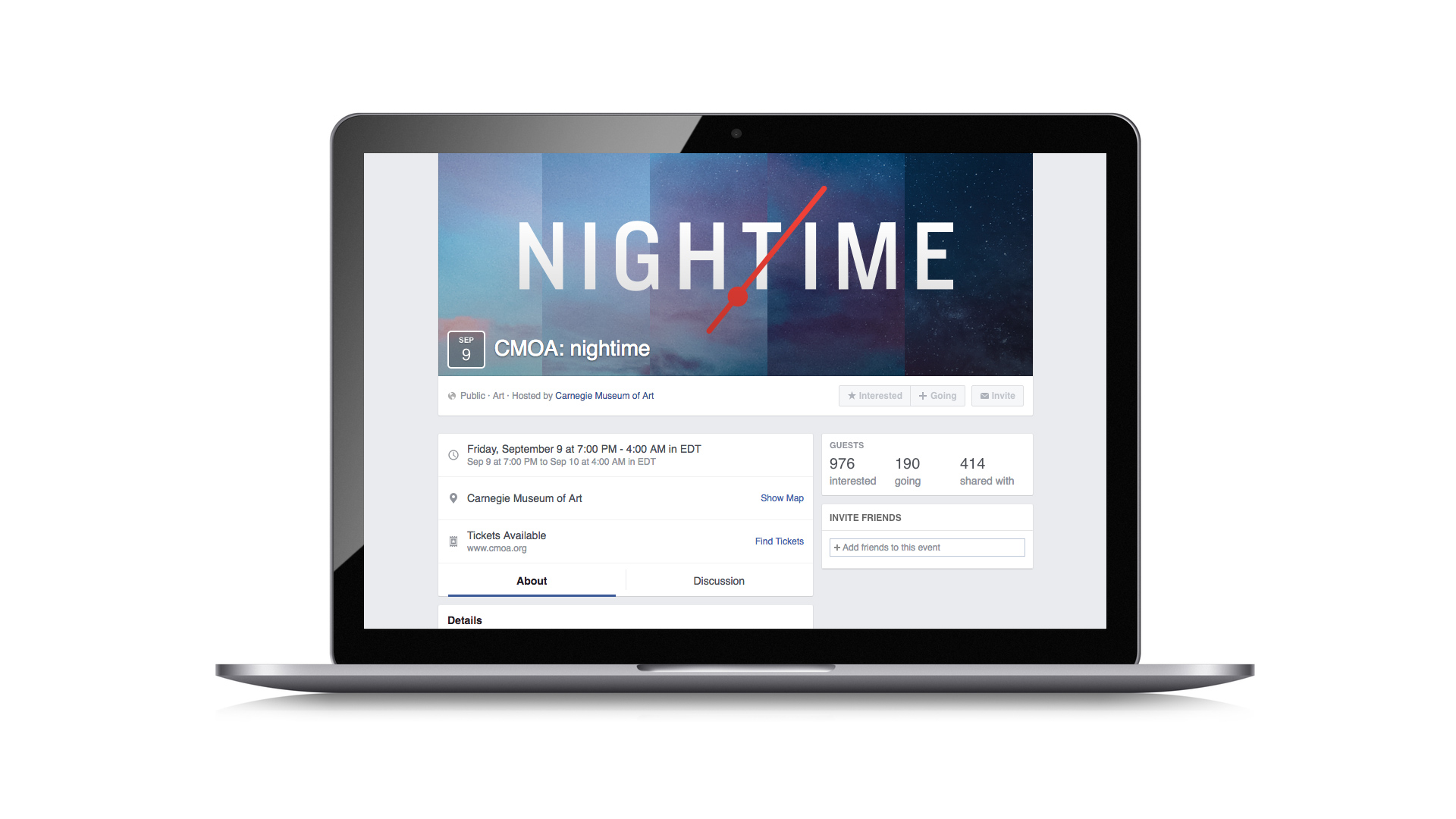 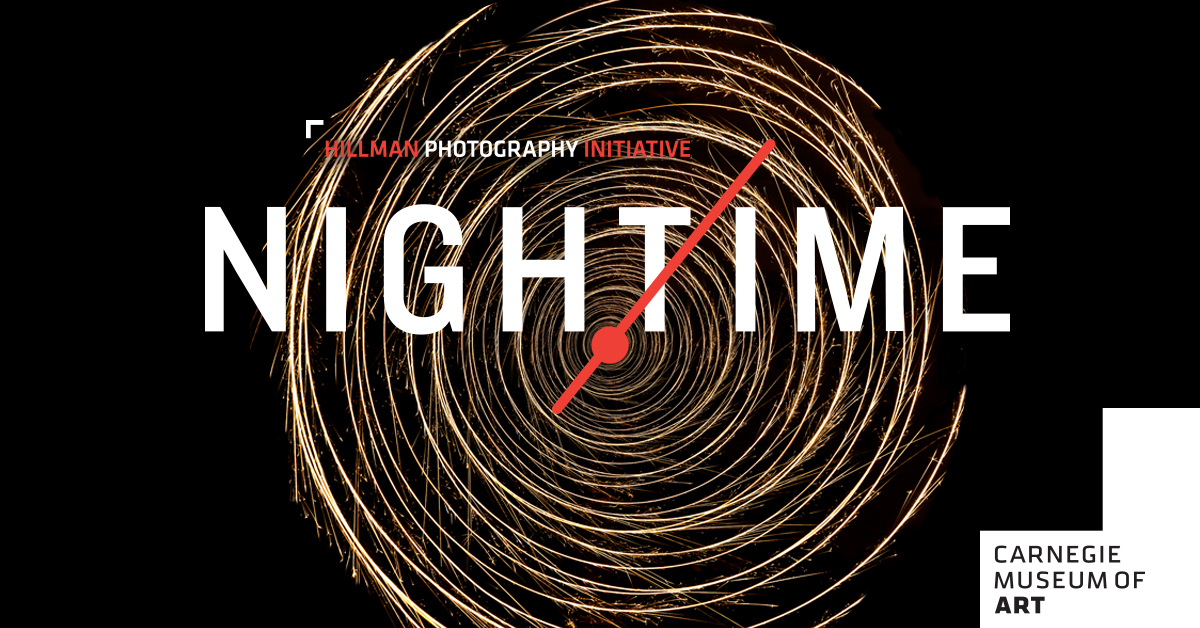 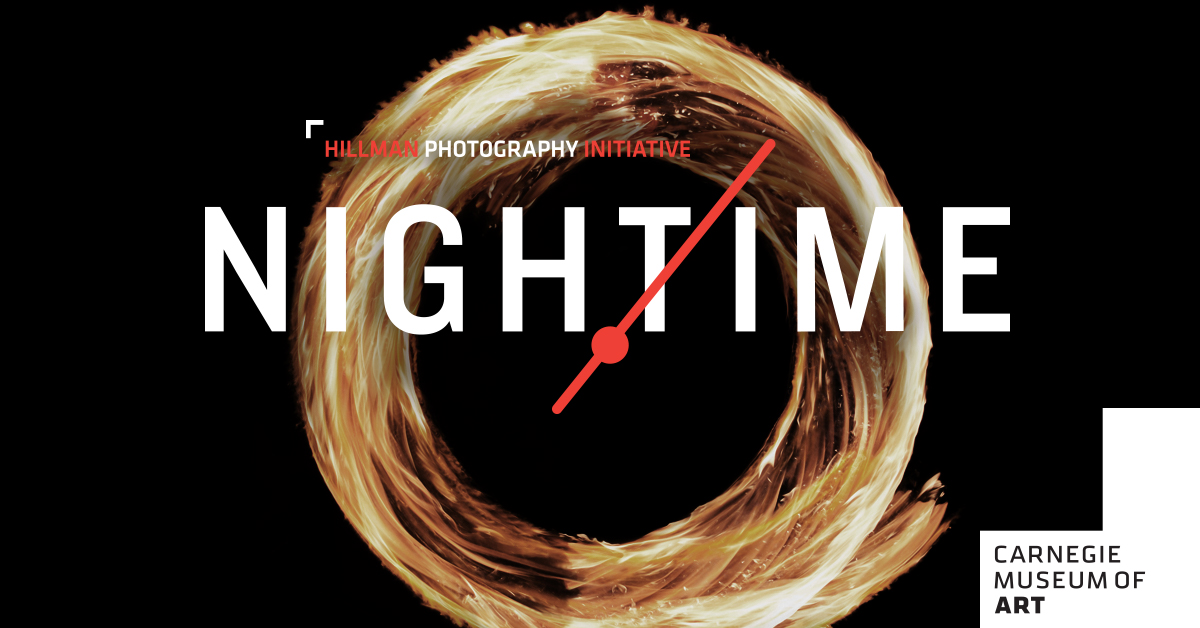 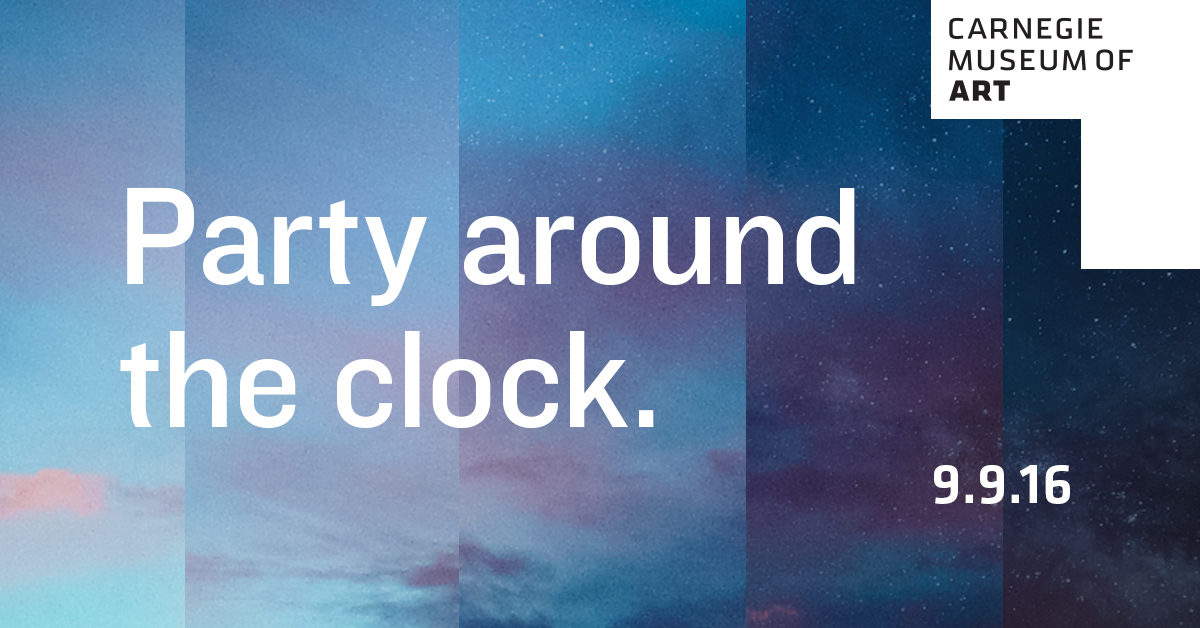 Prior to the rebranding effort, W|W produced several TV advertisements that promoted both museums and a series of :15 spots supporting Life on Mars: the 55th Carnegie International.