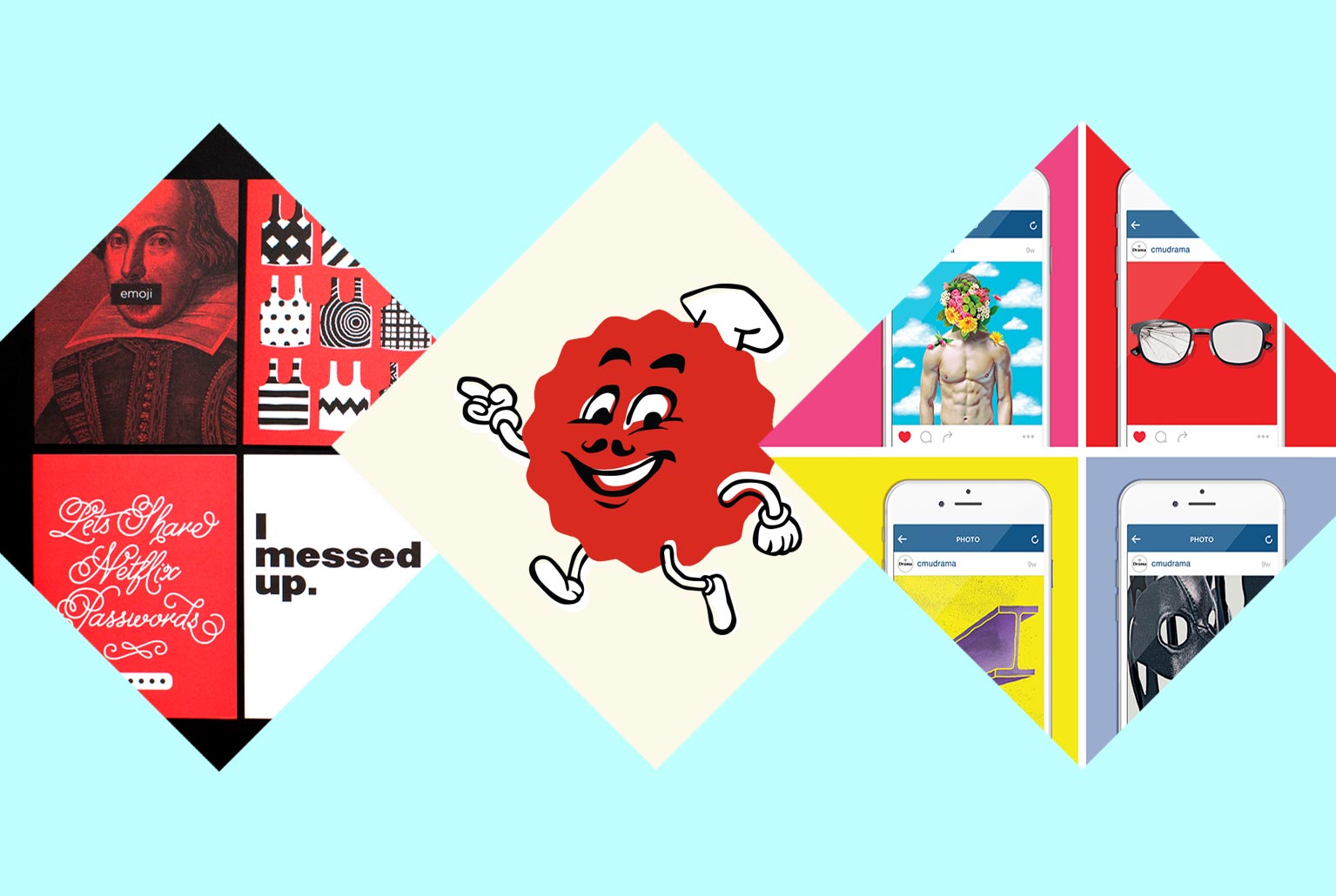 The other selected works from Wall-to-Wall Studios in PGH365 included: 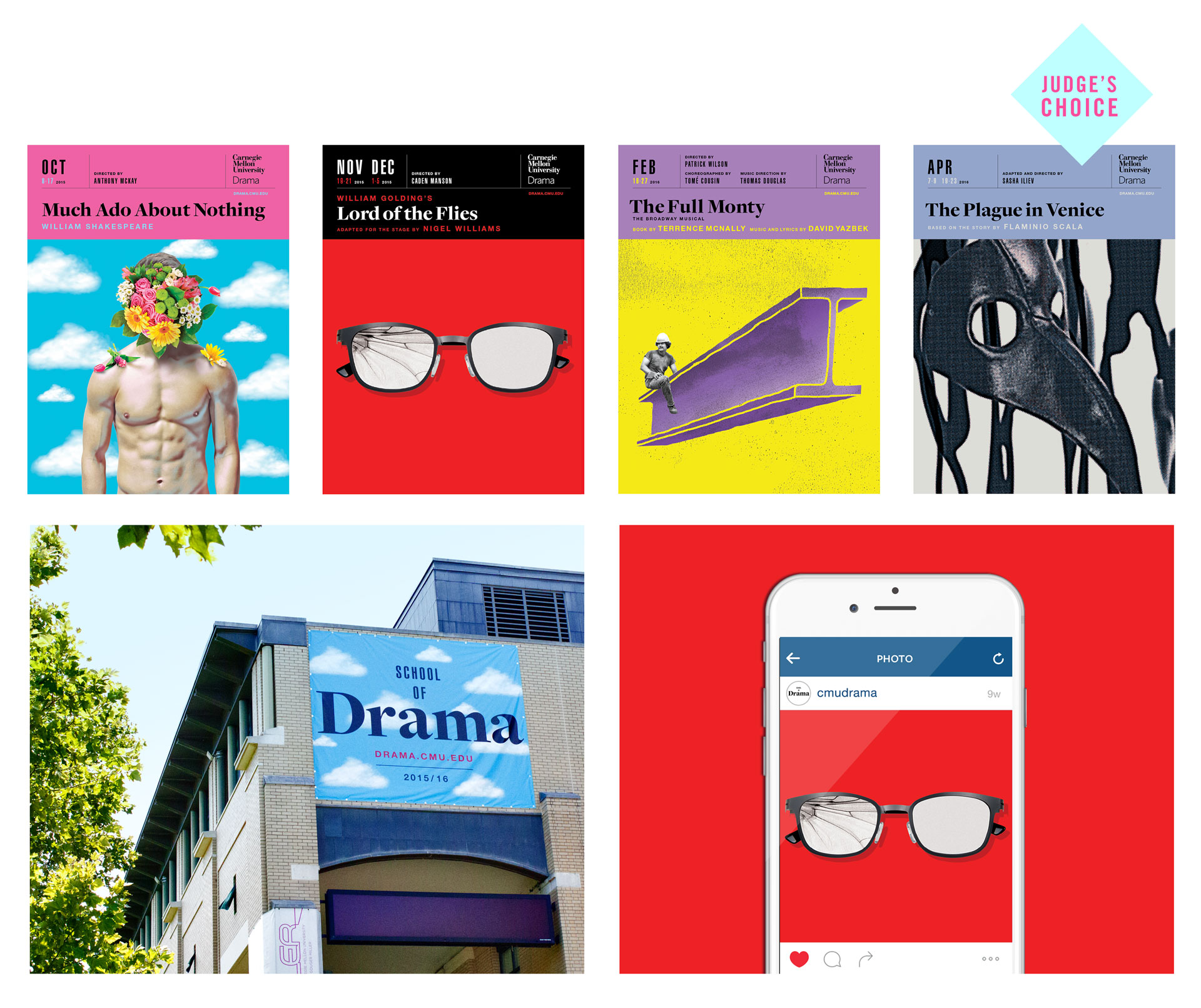 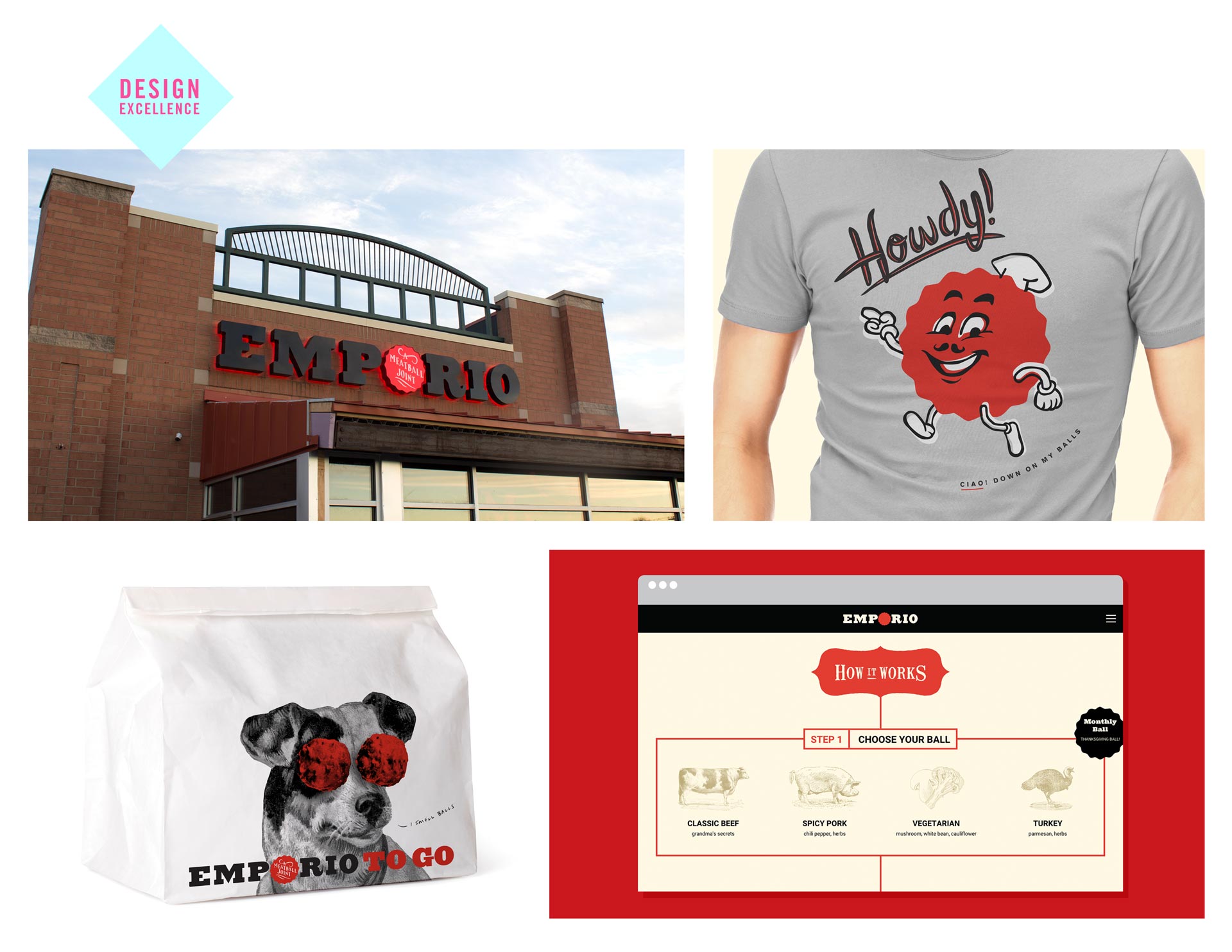 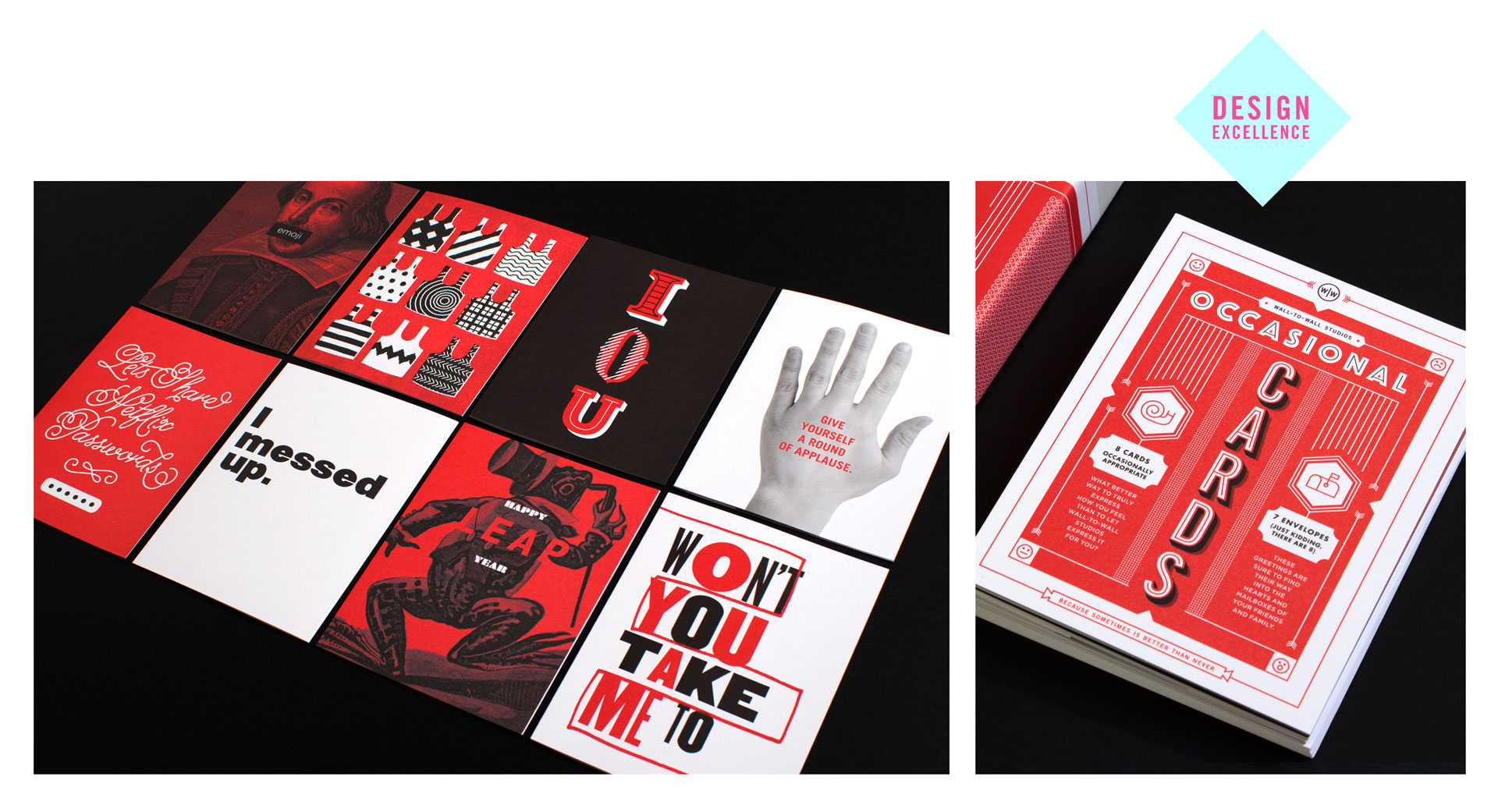 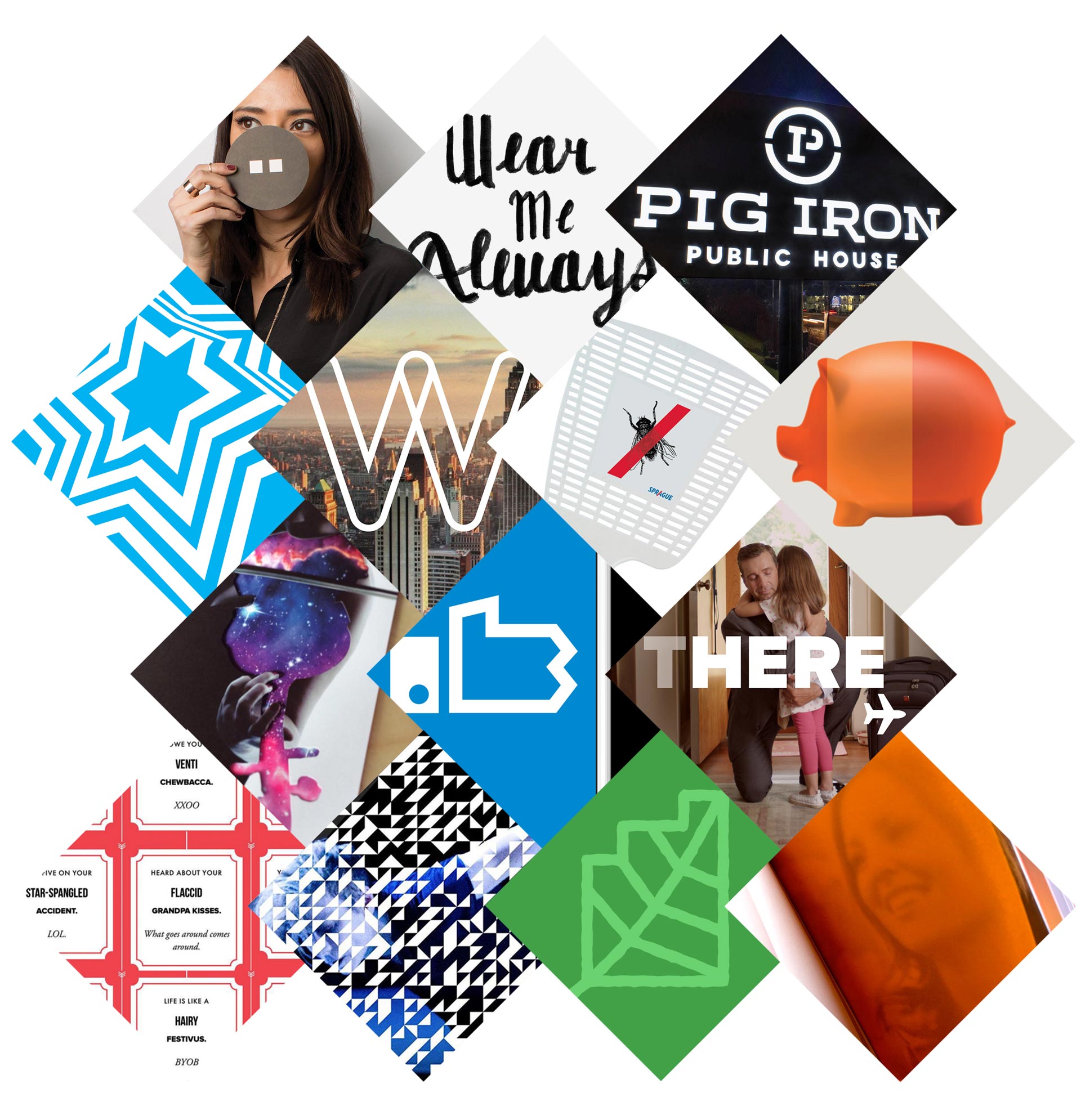 Selected works by W|W recognized by the AIGA Judges