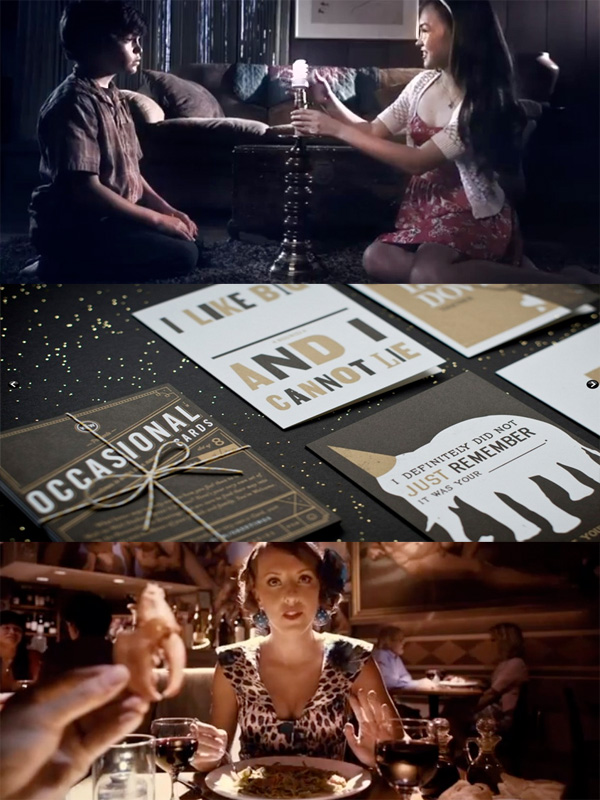 The National ADDY Awards is the advertising industry's largest and most representative competition, attracting over 50,000 entries every year in local ADDY competitions. The mission of the ADDY competition is to recognize and reward creative excellence in the art of advertising. Wall-to-Wall Studios was honored at this year's 2013 ADDY Awards Show during ADMERICA! in Phoenix, Arizona last week with three Silver ADDYs:

And a big congratulations goes to the team representing Ad 2 Honolulu at the National Ad 2 Annual Competition. Members are 32 years and younger, either employed or interested in the world of advertising and its related fields. Their public service pro bono campaign for the Aloha Medical Mission's Dental Clinic and judged to be 1st place among all of the Ad 2 groups who presented this year. Cheers! 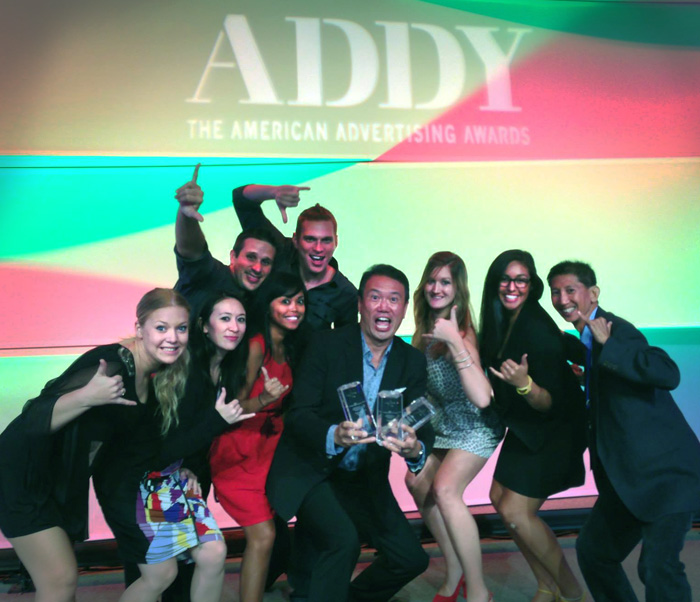 A Sesquicentennial Salute to Gettysburg from Wall-to-Wall Studios