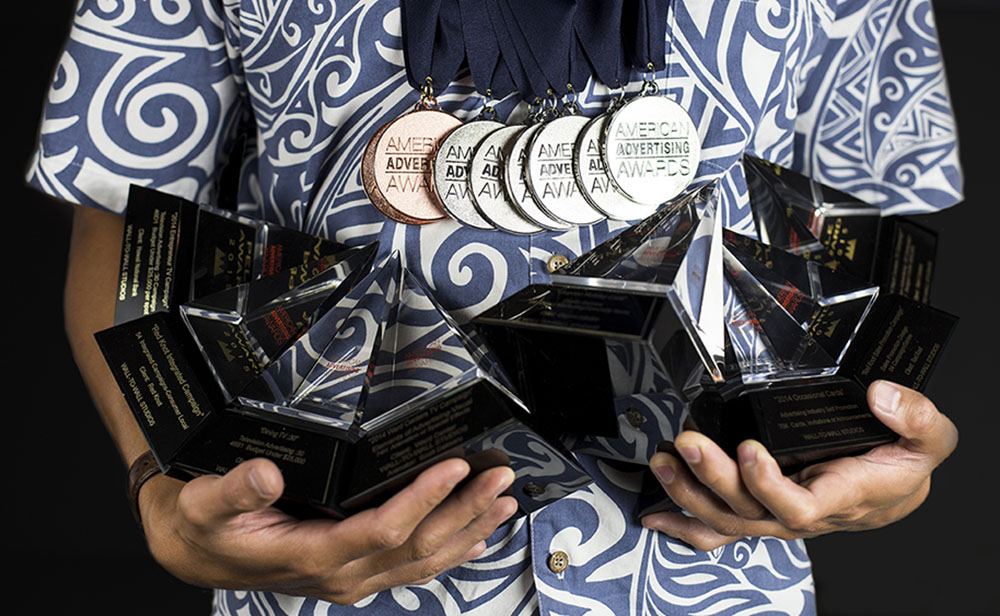 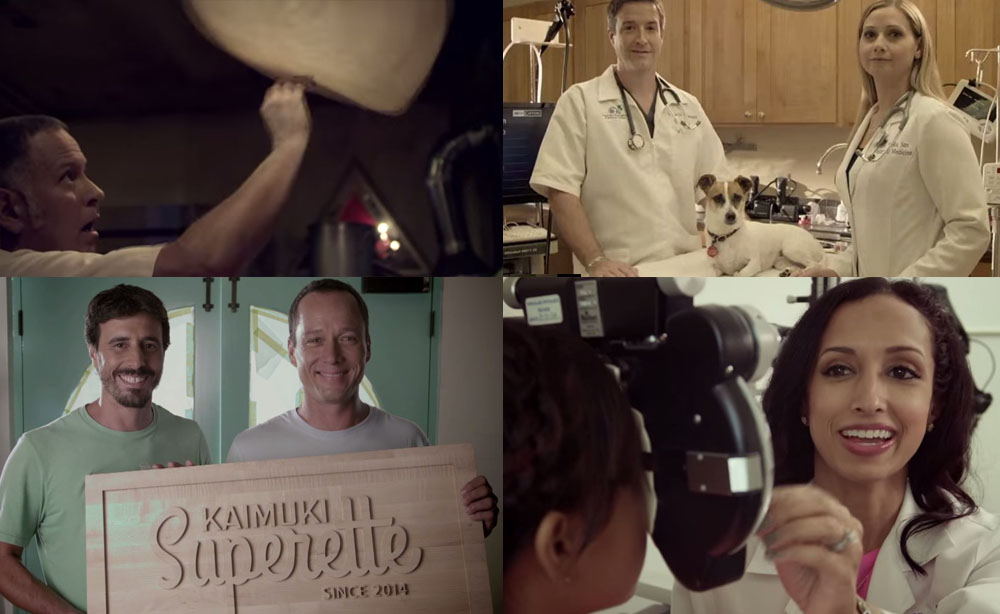 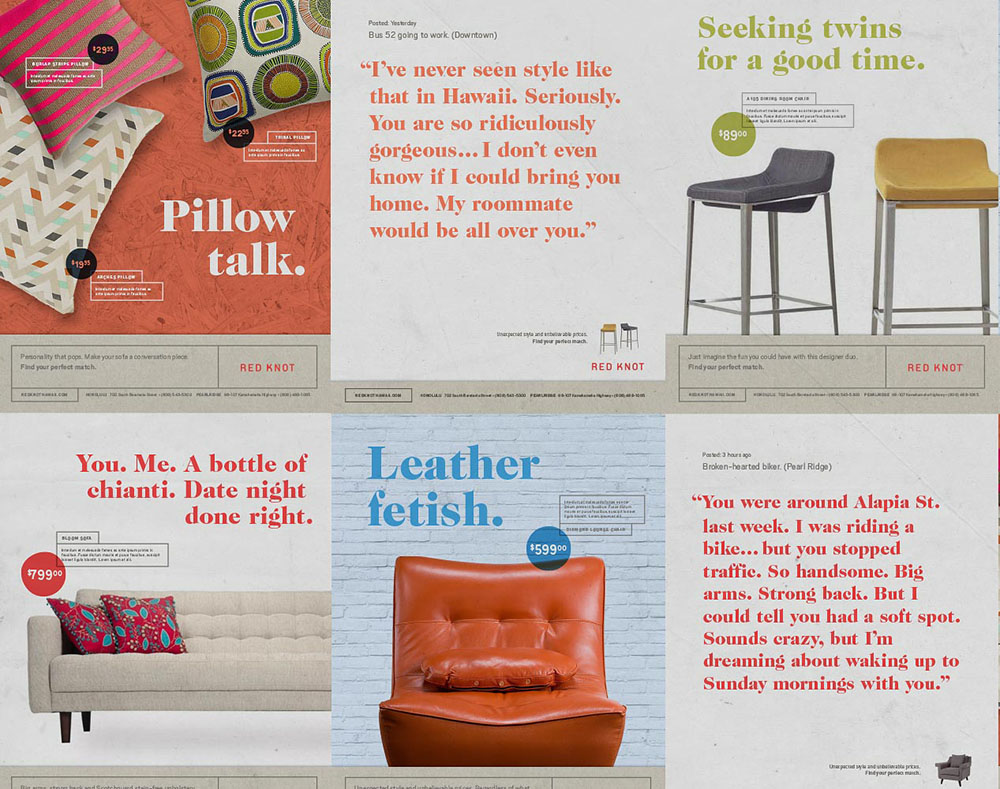 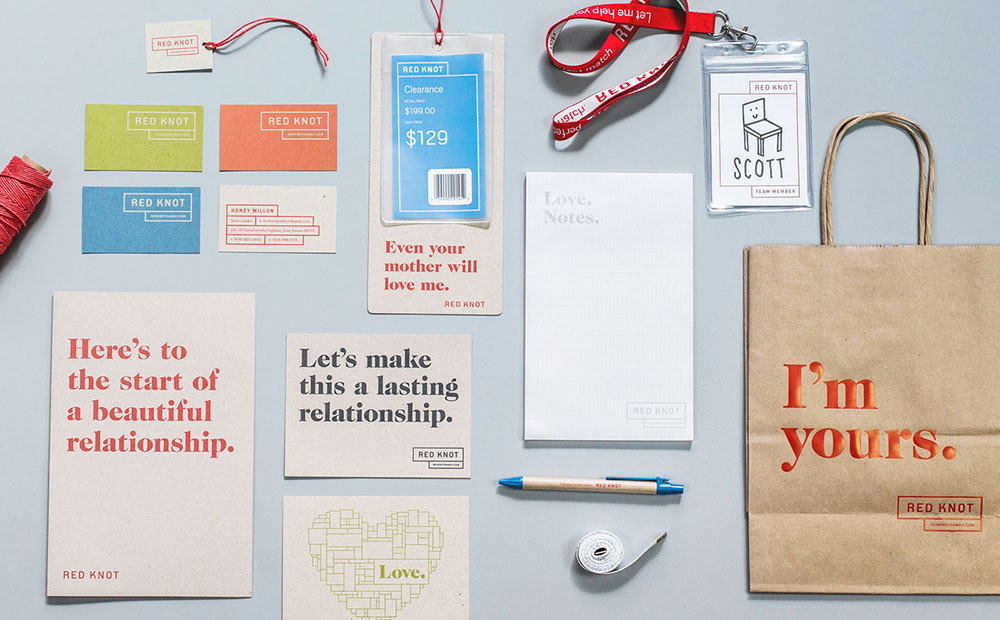 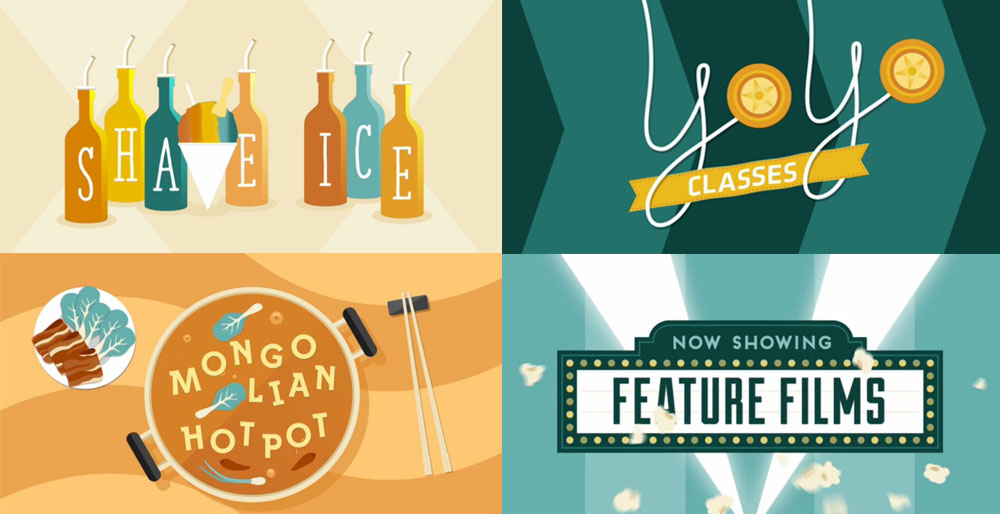 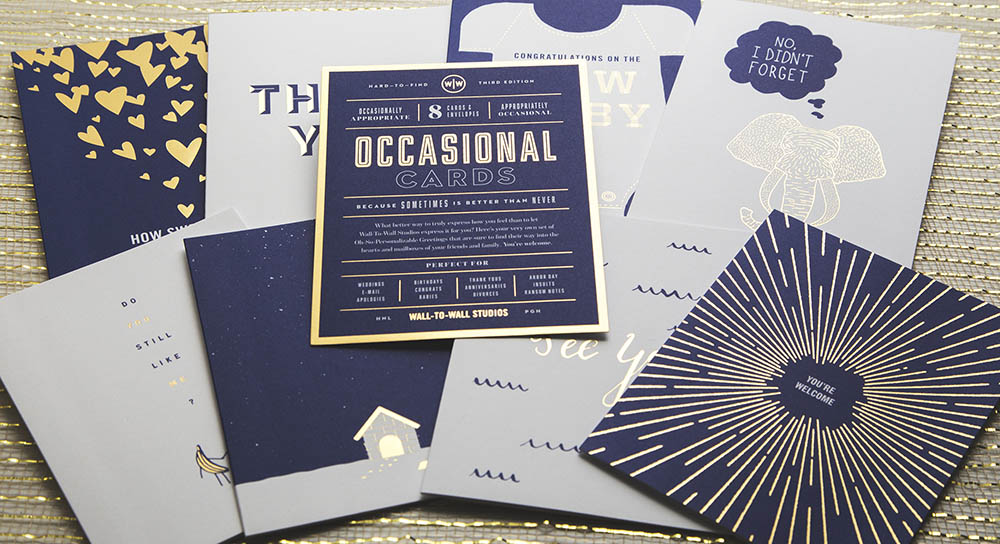 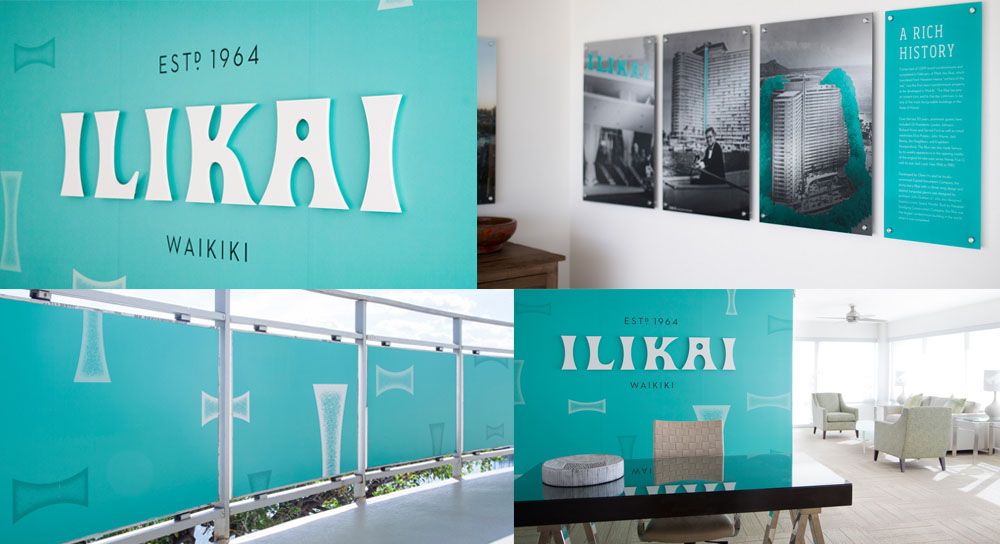 Mahalo to all of our clients, partners and vendors who allow us the opportunity to collaborate and create these very special projects on their behalf! - The W|W Team. 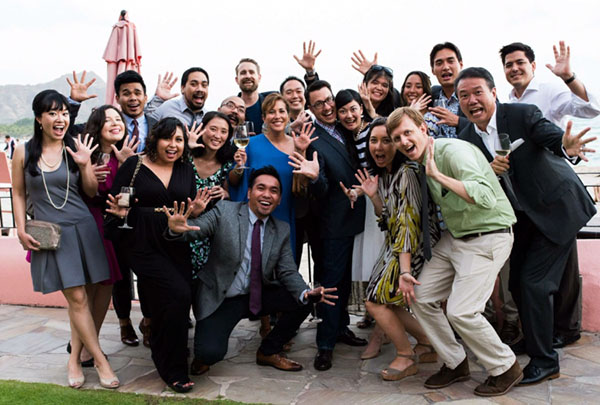 Orange is the New Bank