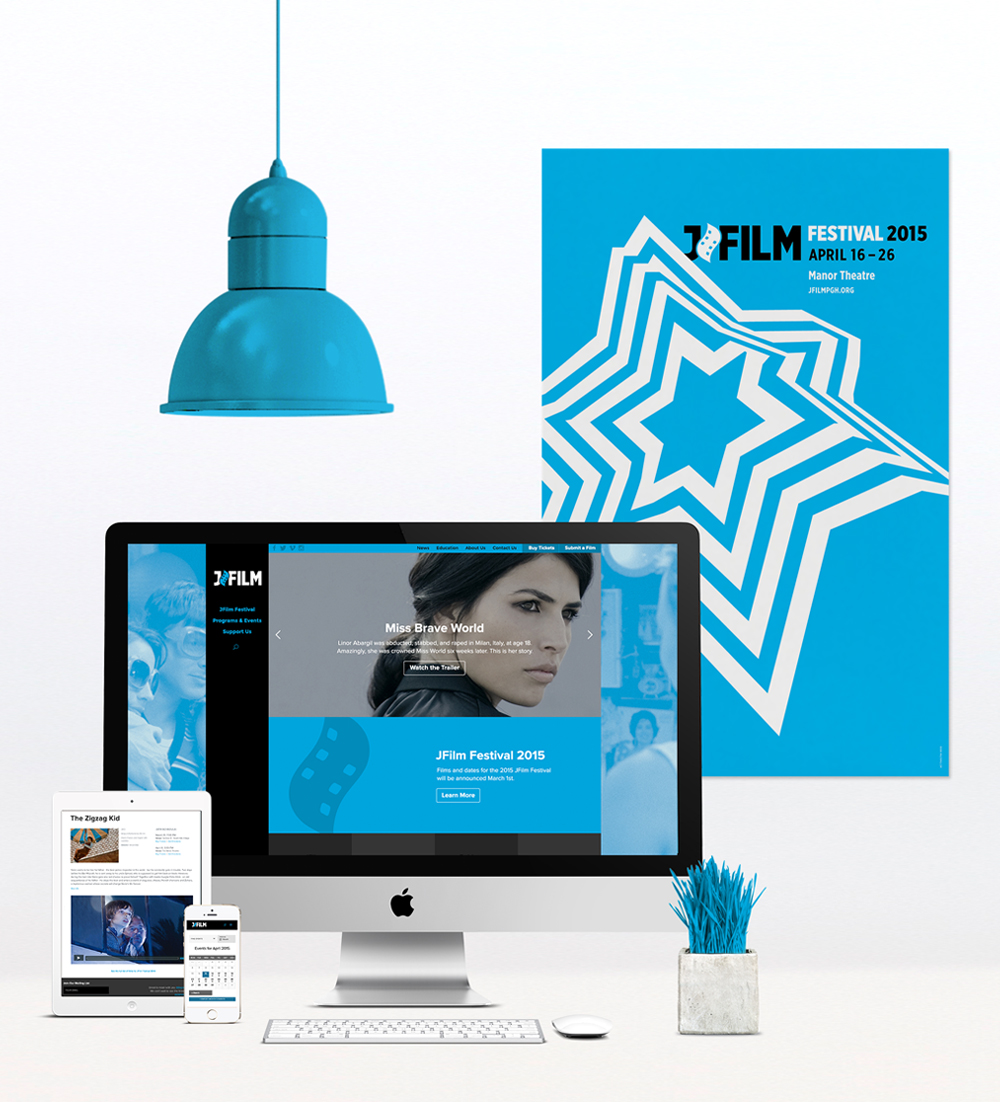 Wall-to-Wall Studios continued its creative and branding collaboration with JFilm: The Pittsburgh Jewish Film Forum via the launch of the organization's website and the creation of the integrated brand campaign (poster series, program cover, advertising, trailer and more) for the 2015 JFilm Festival, taking place April 16 - April 26. The festival showcases the best of Jewish film from around the world. The new website, www.JfilmPgh.org, was developed using Wordpress and leverages a dynamic calendar module to showcase programming and events. 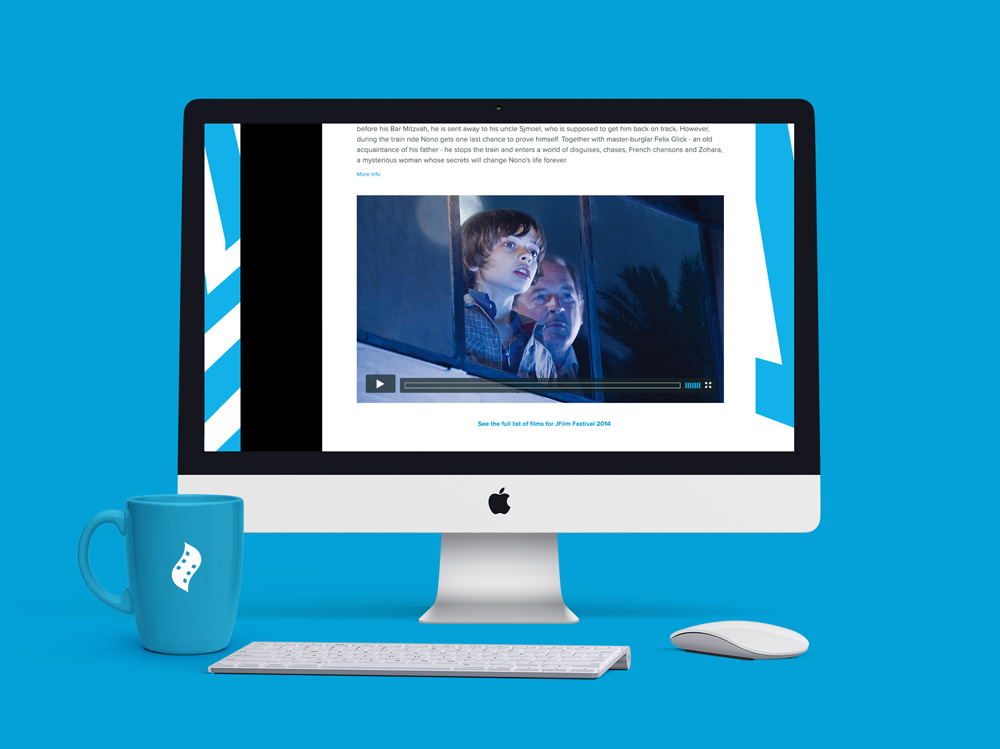 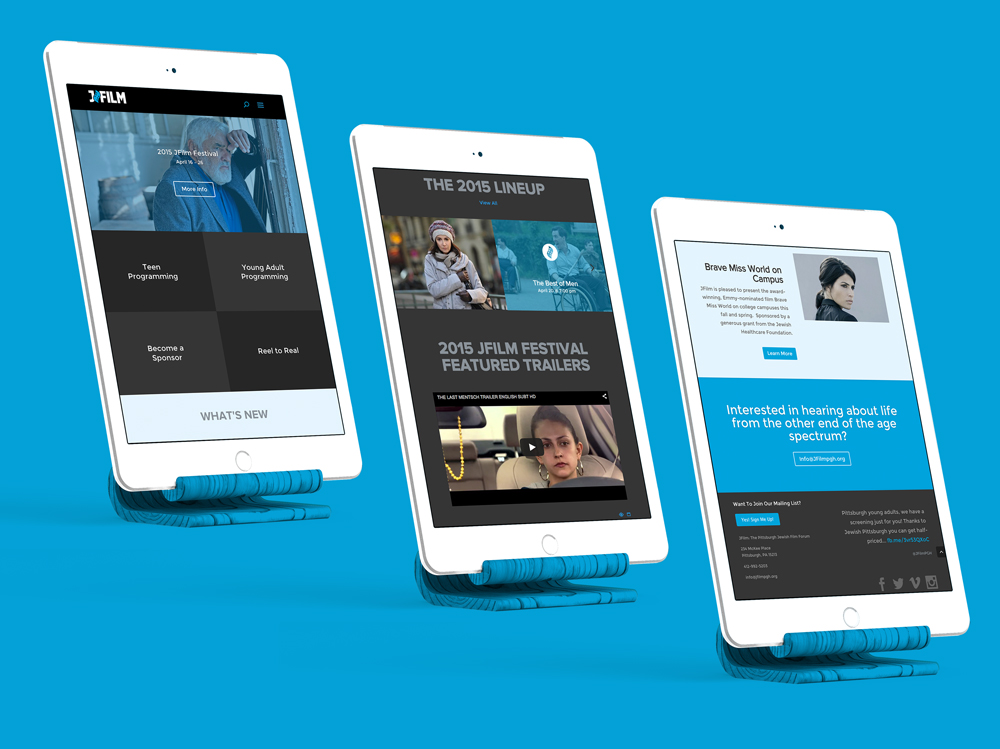 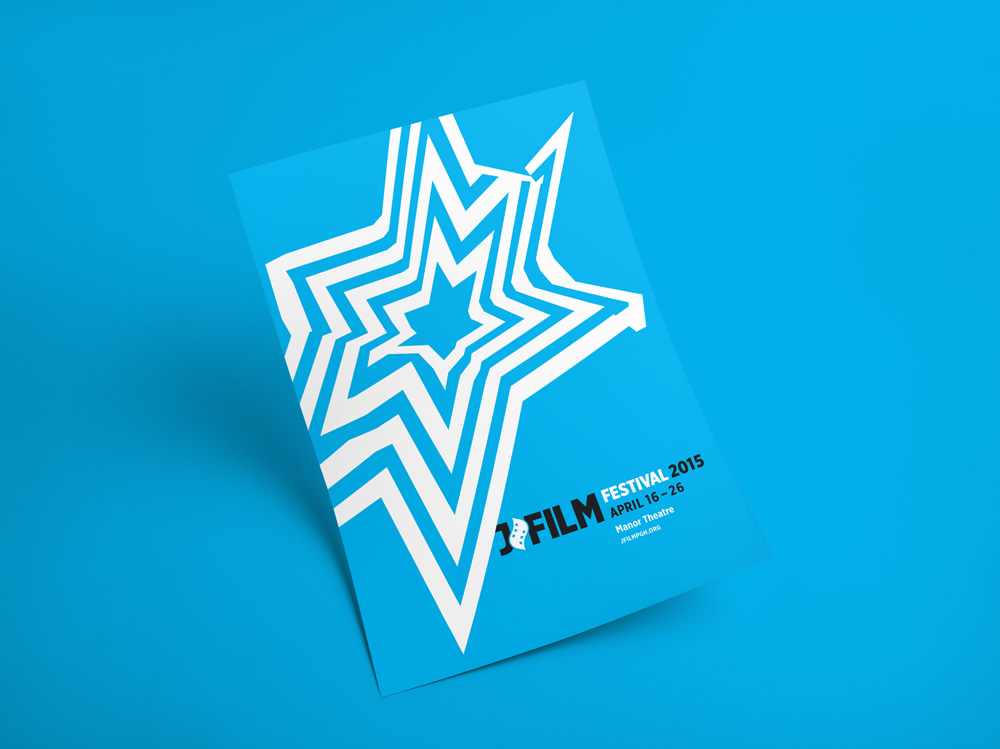 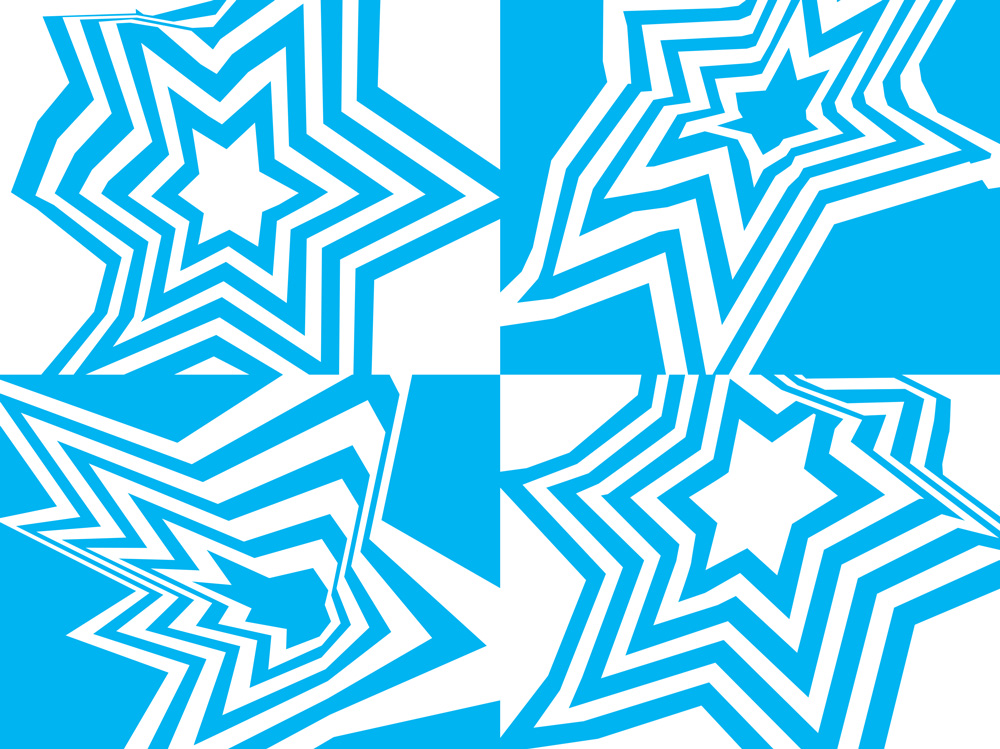 Multiple versions of the star graphic were introduced in the campaign. 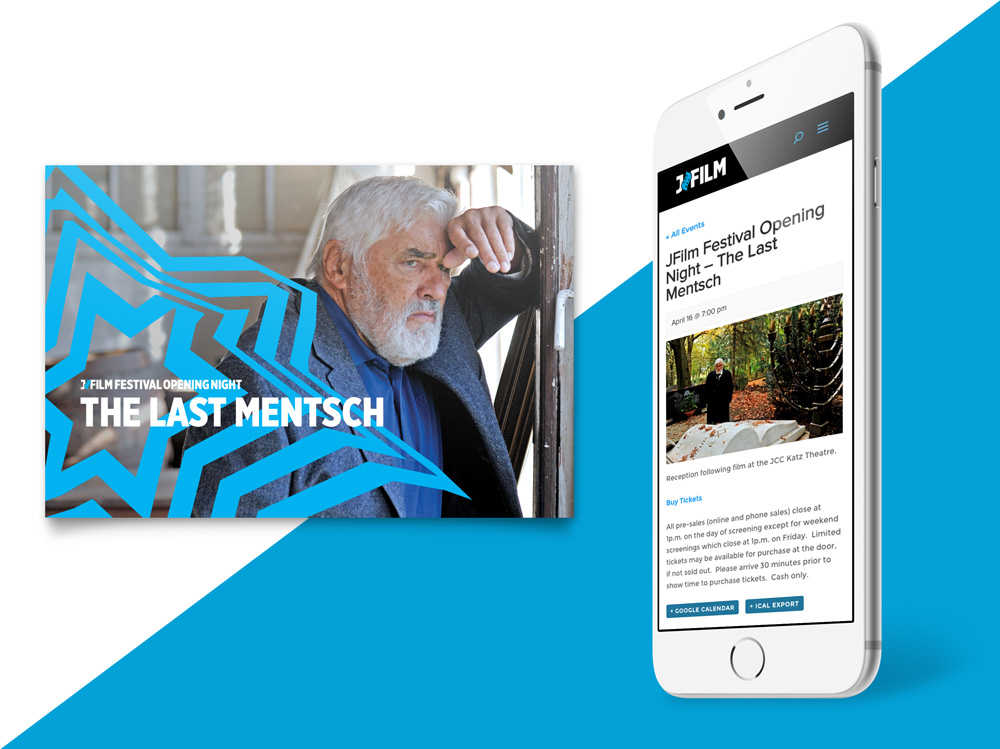 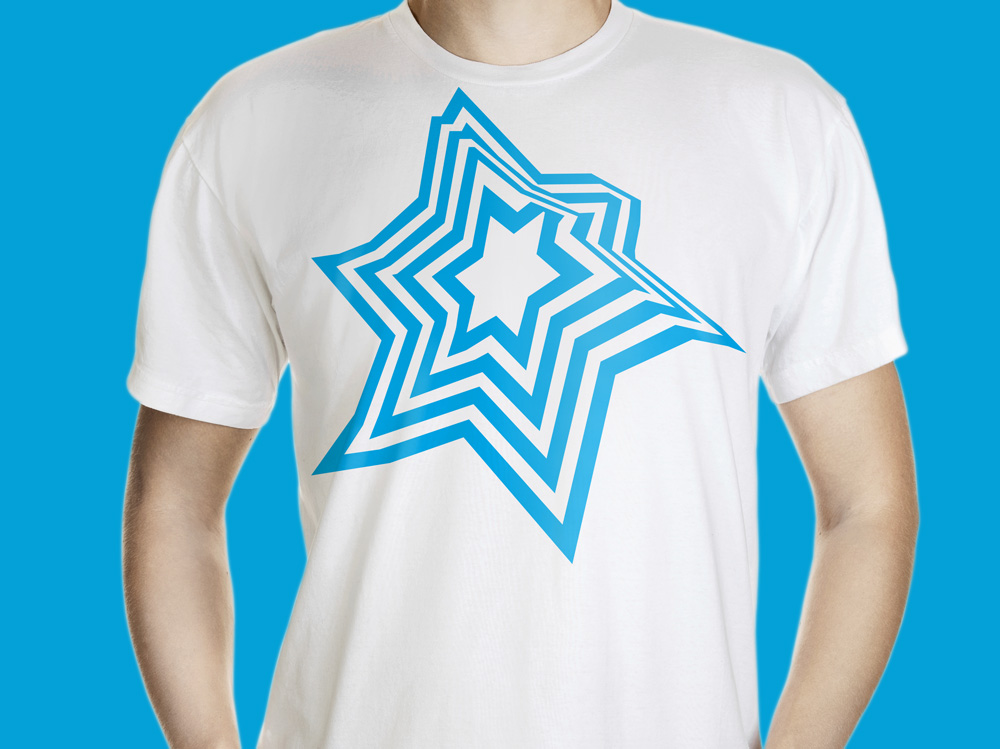