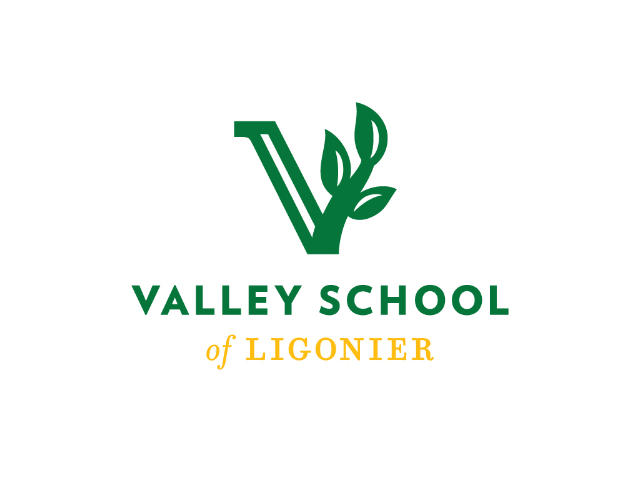 Wall-to-Wall Studios recently launched the new branding for Valley School of Ligonier, an independent, coeducational, nondenominational, day school for kindergarten through Grade 9 students that was founded in 1946 and situated on 400 beautiful wooded acres. Wall-to-Wall Studios' re-branding efforts began with the creation of a brand platform via an integrated marketing and communications plan which was followed by the design of the new identity system (logo, seal, tagline, stationery system and usage guide).  In the coming months, Valley School's new branding will be phased into all marketing communications, including the website that was also designed by Wall-to-Wall Studios.