With the opening of its 6th location in Houston and upcoming launch of 7th location in Springwoods Village (greater Houston), Austin, TX based ﻿Tarka Indian Kitchen has introduced its new integrated branding, designed by Wall-to-Wall Studios. Named as one of the “most exciting fast-casual brands in the U.S.” by ﻿QSR,﻿ an industry trade publication, Tarka is an upscale fast-casual Indian restaurant concept that is helping to define this﻿﻿ emerging category.

Through the creative collaboration, W|W redesigned the Tarka visual branding which included the identity system (logo, standards) and all touch-points, from environment (signage, decor) to menus, advertising, merchandising, social media and everything in-between. The updated branding will be phased-into existing locations in the coming months.﻿

Tarka is profiled in Houstonia articles ﻿"First Bite" and ﻿"Houston is the new Austin - At Least at the Table"﻿. ﻿﻿﻿﻿﻿ 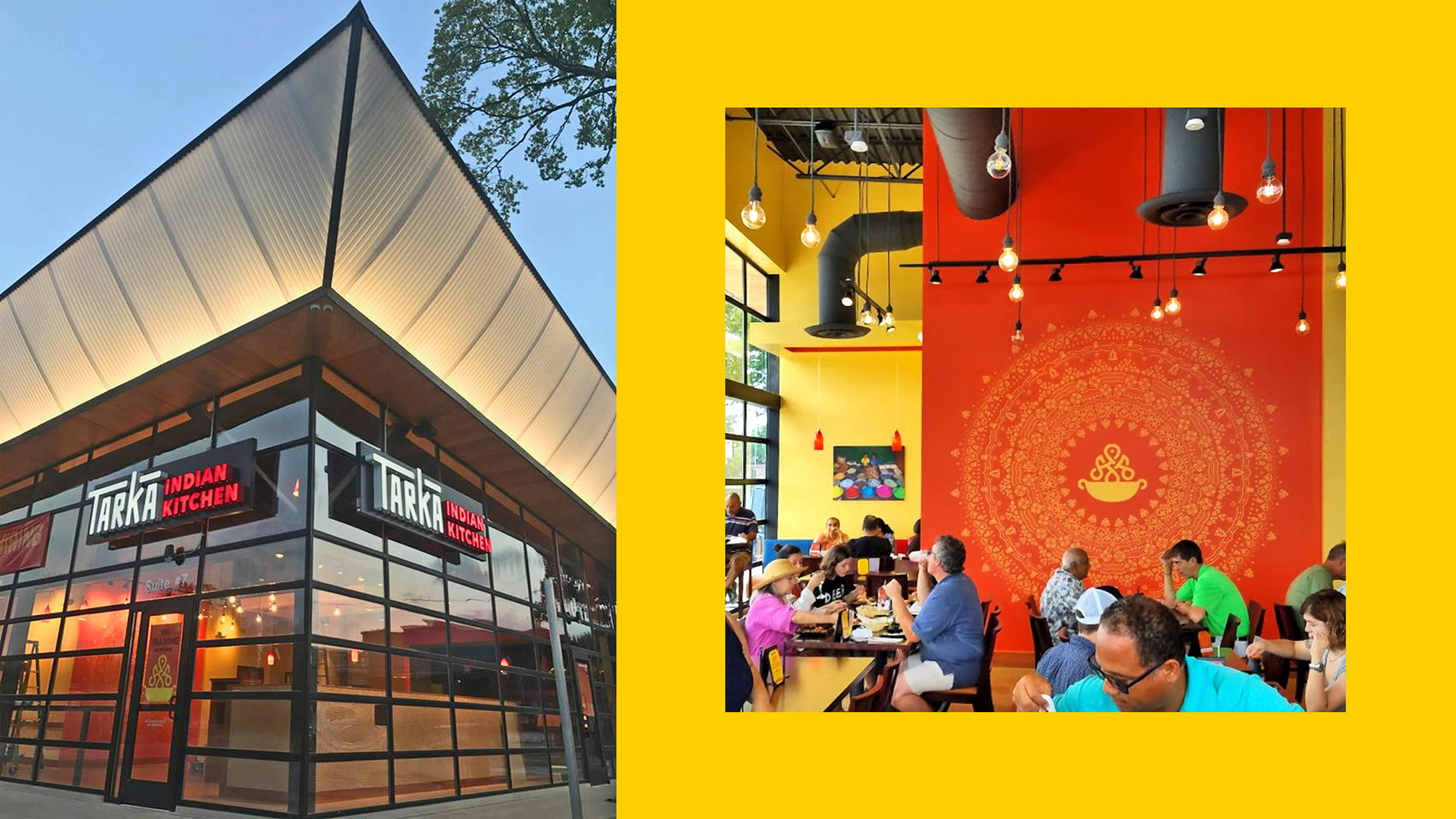 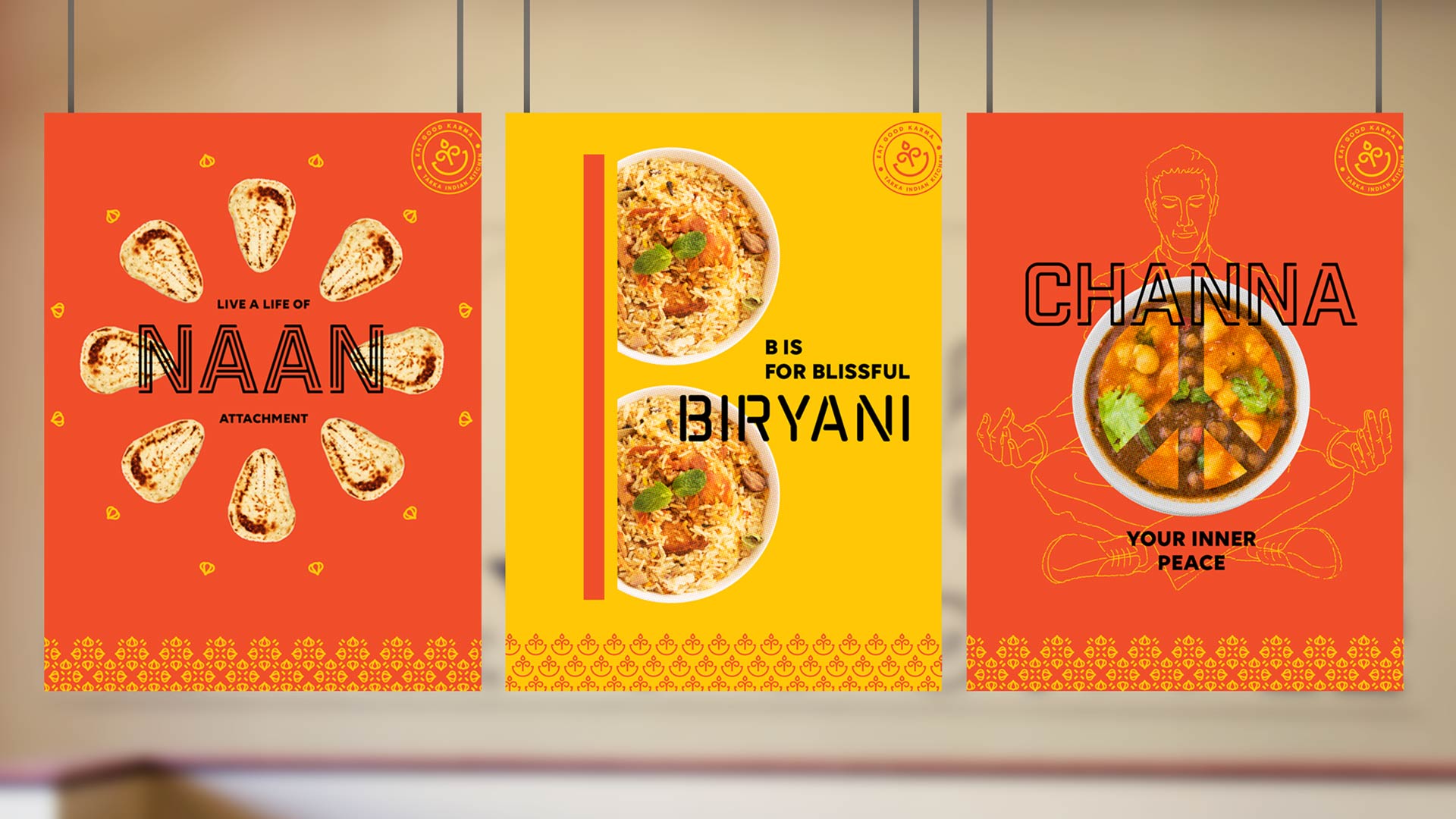 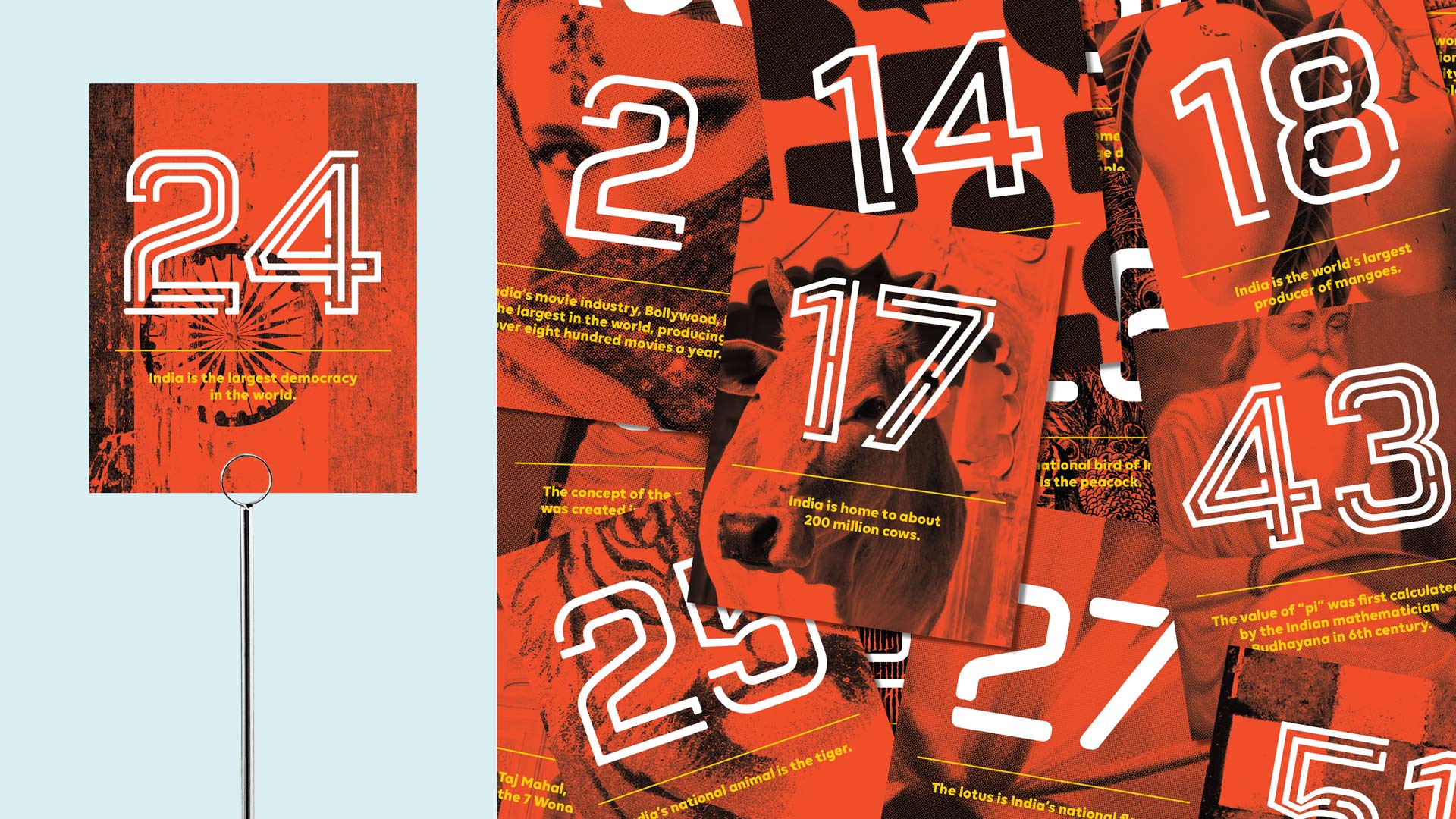 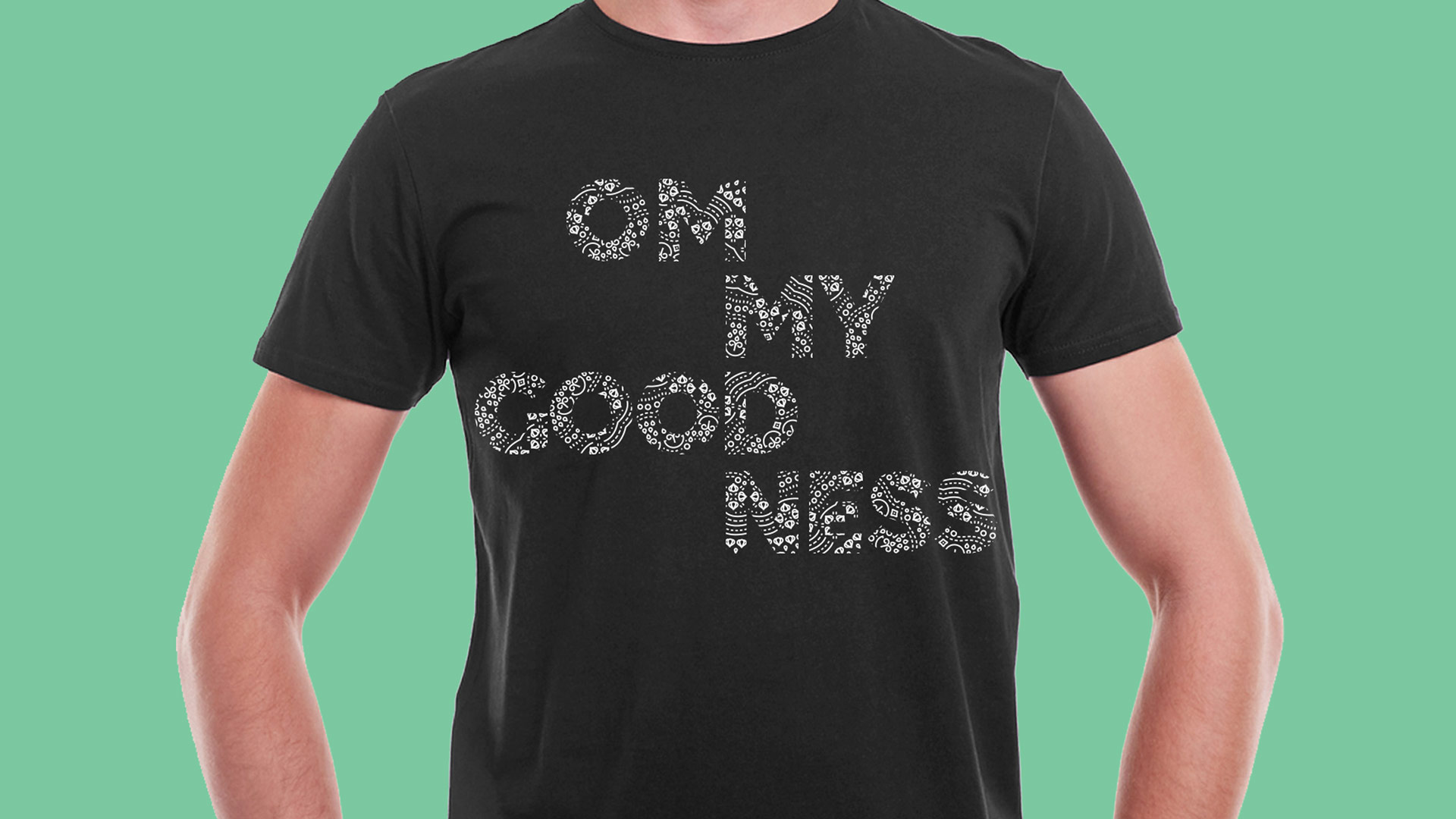